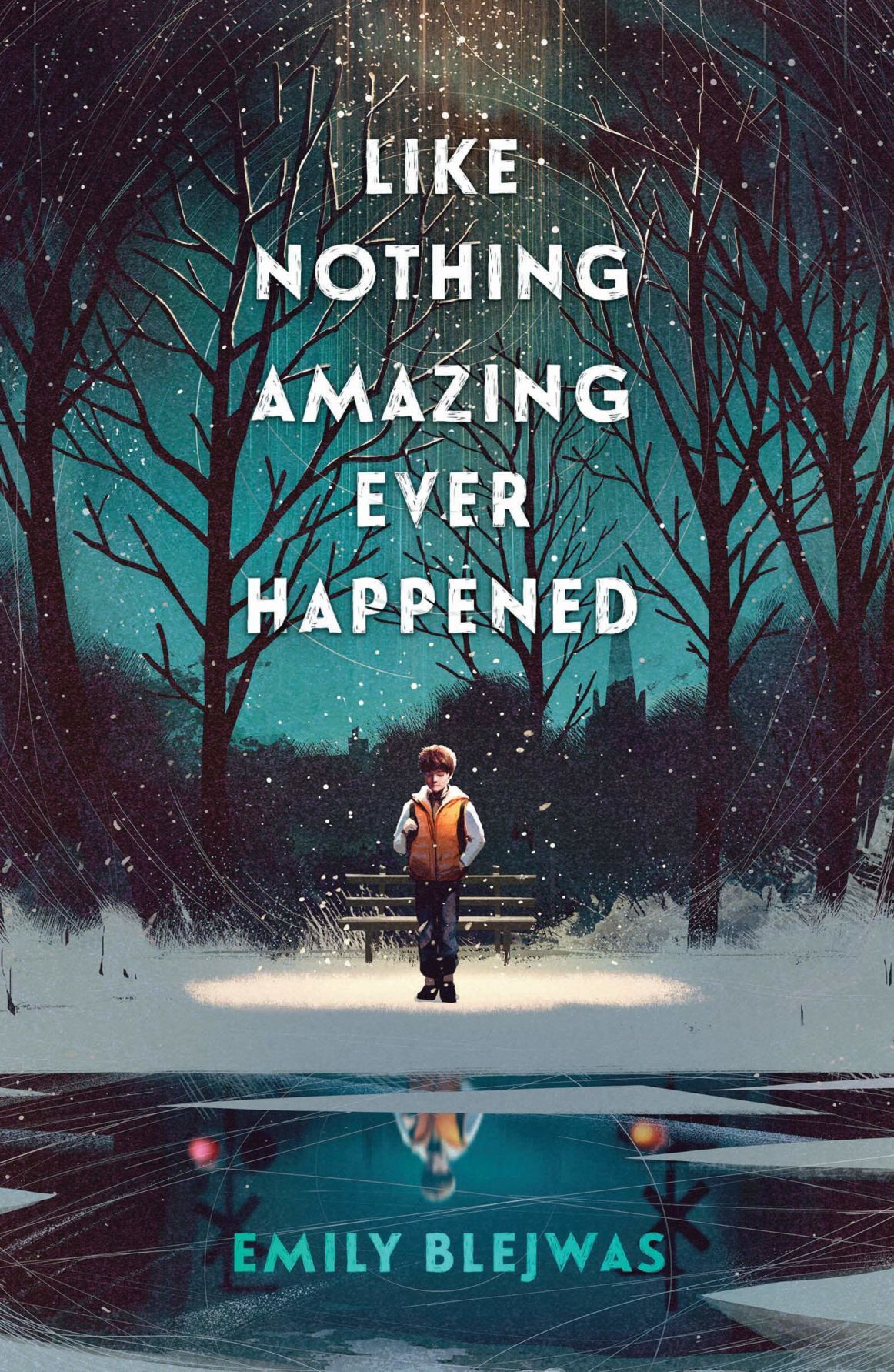 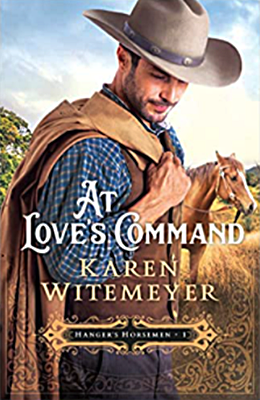 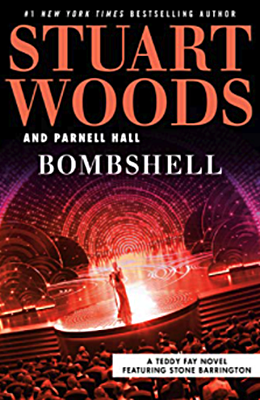 ”At Love’s Command,” by Karen Witemeyer

Haunted by the horrors of war, ex-cavalry officer Matthew Hanger leads a band of mercenaries known as Hanger’s Horsemen who have become legends in 1890s Texas. They defend the innocent and obtain justice for the oppressed. But when a rustler’s bullet leaves one of them at death’s door, they’re the ones in need of saving.

Dr. Josephine Burkett is used to men taking one look at her skirts and discounting her medical skills. What she’s not used to is having a man change his mind in a heartbeat and offer to assist her in surgery. Matthew Hanger’s dedication to his friend during recovery earns Josephine’s respect, and when she hears of her brother’s abduction, he becomes her only hope for rescue.

Matt has stared down ruthless outlaws, betrayal, and injury, but when a bossy lady doctor crawls under his skin, his heart is tempted to surrender. And when she is caught in the crossfire, he may have to sacrifice everything — even his team — to save her.

Teddy Fay is back in Hollywood and caught in two tricky situations. First, a rising star at Centurion becomes the target of malicious gossip, and Teddy must find and neutralize the source before the situation gets out of hand — or becomes violent. At the same time, Teddy finds himself targeted by a criminal thug bearing a grudge.

It’s a lot of knives to juggle, even for a former-CIA-operative-turned-movie-producer accustomed to hazardous working conditions. This time Teddy will need to leverage every bit of his undercover skills and fearless daring to stay one step ahead of his foes ... or he’ll find himself one foot in the grave.

”Wrath of Poseidon,” by Clive Cussler

Ten years ago, a chance meeting at the Lighthouse Café in Redondo Beach led Sam Fargo and Remi Longstreet on the adventure of a lifetime, hunting the legendary riches stolen from the Persian King Croesus in 546 B.C. But they weren’t the only ones. Someone else is after the gold, and he’s willing to kill anyone who gets in his way.

When Sam and Remi run afoul of a criminal drug-running operation, their hopes of finding the treasure are dashed. But with Sam’s ingenuity and Remi’s determination, they survive their confrontation with the drug runners, and manage to send one of the key players to prison. Though the cache of gold is never found, life goes on. Sam and Remi marry — and years later return to Greece to find the one treasure that got away.

Time becomes their enemy when the kingpin they helped send to prison over a decade ago is released — and he has two goals in mind. Find the legendary hoard of King Croesus, and kill Sam and Remi Fargo. The Fargos know that as long as this gold is out there, no one is safe. They return to Greece for a final showdown — and one last chance to find that elusive treasure.