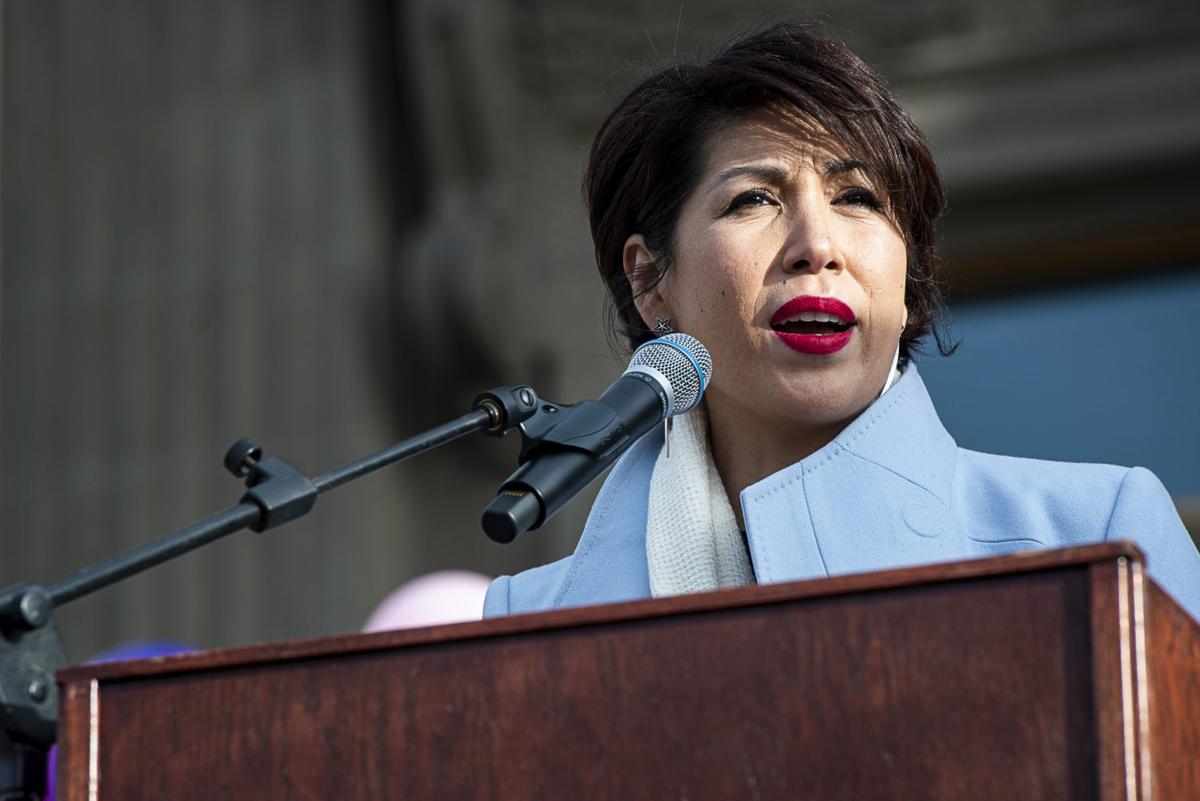 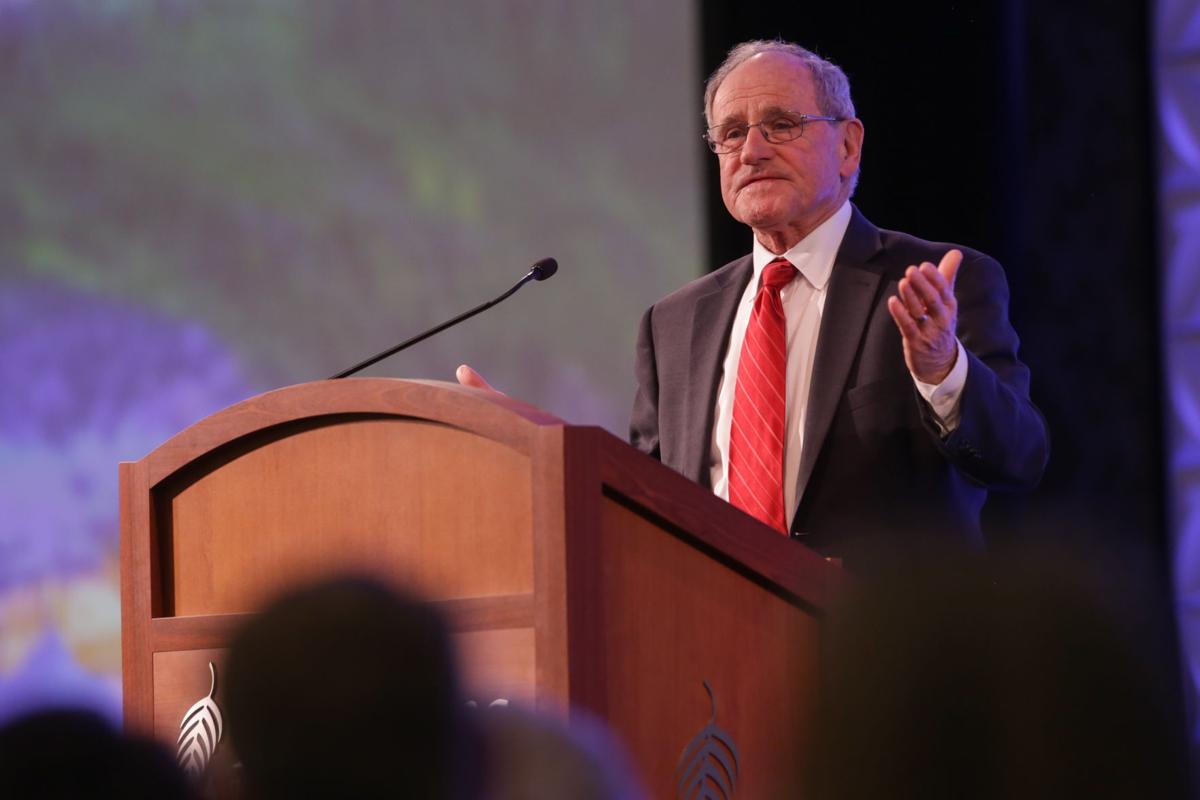 While the DSCC, whose job it is to help elect Democrats to the U.S. Senate, endorsing a Democratic candidate isn't anything surprising, what is unusual is that the DSCC might get involved at all in a race in Idaho, a safely Republican state that hasn't voted for a Democratic U.S. senator since 1974. Jordan campaign spokeswoman Autumn Monteau said this is the first time in a long time the DSCC had gotten involved in an Idaho race and Jordan is "seeing a surge in momentum off this endorsement."

"A monetary contribution from the DSCC is a serious possibility and their endorsement alone is a rally cry for donors nationwide to engage," Monteau said. "In addition, the DSCC shares a wealth of resources in terms of national exposure and support."

In a statement announcing the endorsement, Jordan argued she can do well despite the state's normally heavily Republican lean and accused Risch of "supporting policies that set back Idaho farmers, our economy, our public health, and our planet's well-being.

“Idaho has shown signs of shifting to center and is a state where Senate races like mine are not bogged down by the campaign finance trends of the rest of the country," she said. "Idaho Republicans are fighting amongst themselves in a civil war which has alienated independent and moderate GOP voters. Finally, Idahoans hunger for the quality of independence in their elected leadership and that is certainly not what they’re seeing in Jim Risch who regularly votes against Idaho’s interest if it serves him politically or personally."

Republicans hold a 53-47 Senate majority now, but Democrats hope to flip the chamber this year, with competitive races in numerous states including Maine, North Carolina, Arizona and Colorado and a national environment in which presumptive Democratic presidential nominee Joe Biden currently has a sizable polling lead over U.S. President Donald Trump.

Jordan, a former state House member from northern Idaho received national attention in 2018 during her ultimately unsuccessful gubernatorial bid. If she won, she would be Idaho's first female senator and the nation's first Native American woman senator. Risch has been in the Senate since 2009 and heads the Senate Foreign Relations Committee.

"She is not afraid to take on the tough fights, which is how she unseated a Republican incumbent to represent her community in the Idaho state Legislature," she said. "In Washington, Paulette will stand up to the special interests, protect our public lands and our environment for generations to come, and expand access to high-quality and affordable health care for Idahoans."

A major progressive political action committee has come out in support of Paulette Jordan's Senate bid.