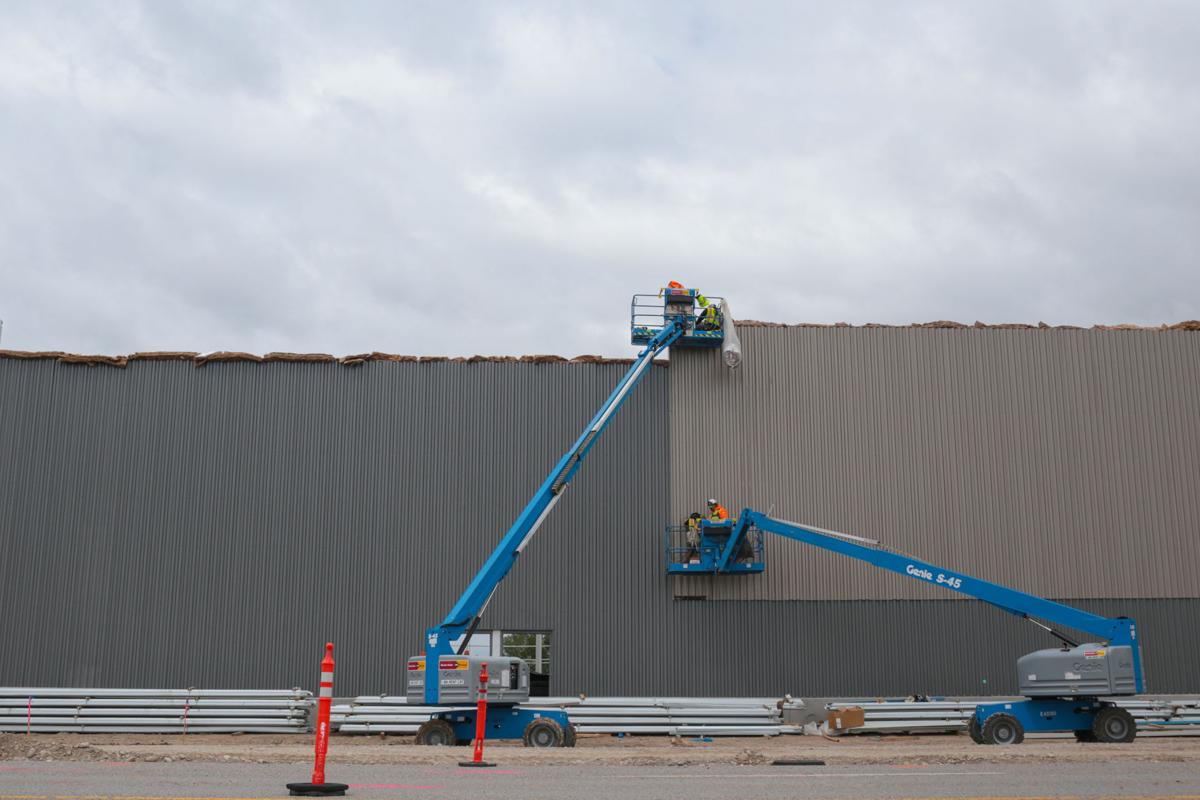 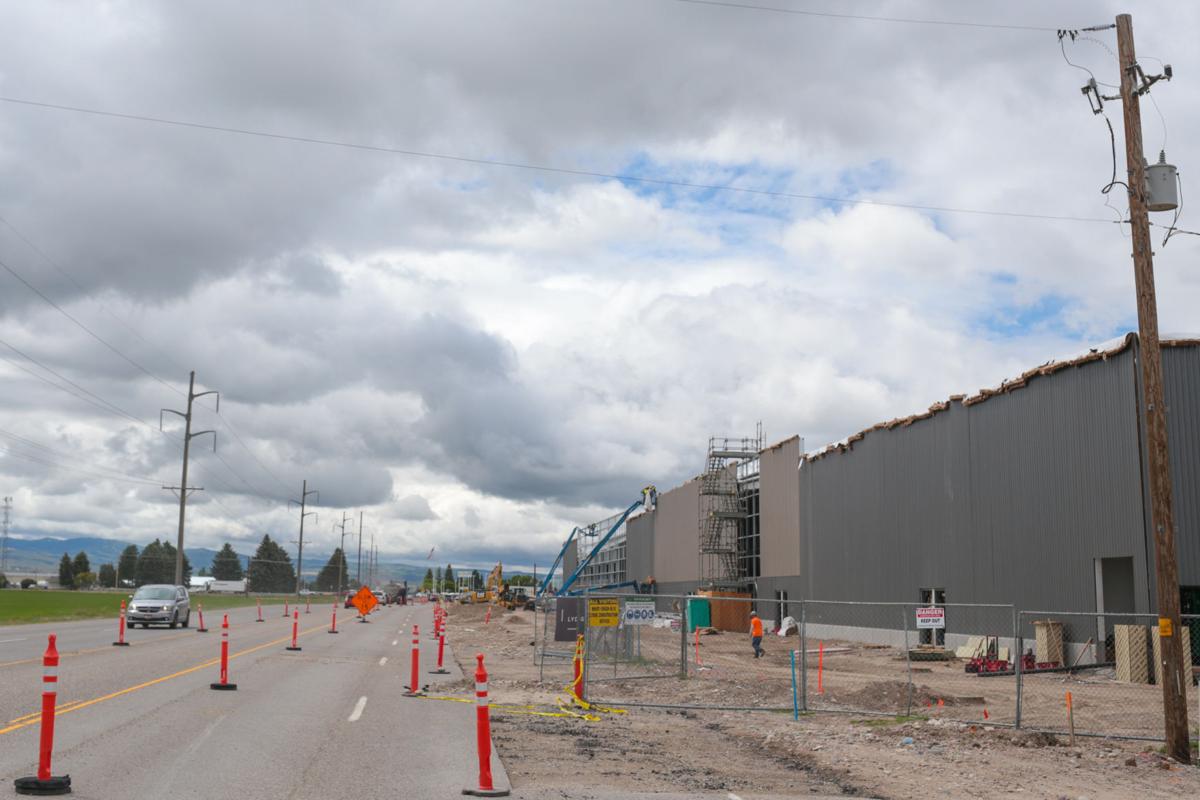 Fourteen months ago, city officials announced at an Idaho Falls City Council meeting that Costco would finally be coming to Idaho Falls. A little more than a year later and Costco appears on to be on track to open in 2020.

"There have not been problems with any permits or inspections. Everything from the city’s perspective is still on track with no problems,” said Public Information Office Bud Cranor.

Cranor also has not seen any delays on Costco construction due to the coronavirus.

The 150,000-square-foot store, which will include a retail warehouse and a 15- to 30-pump fueling station, will sit on approximately 18 acres of land at the northwest corner of East Lincoln Road and Hitt Road on a piece of land annexed by the city in 2018.

Construction began in September, at which time the company announced it expected to open in August 2020. Costco representatives declined to comment on whether it still expects to meet that timeline.

Costco already has begun accepting applications for its Idaho Falls location. A variety of positions have been posted on their website. The openings can be found at tinyurl.com/IF-costco-jobs. According to a help-wanted advertisement in Sunday's Post Register, jobs start at $15 per hour and offer paid vacations, holidays and "great benefits."

The store's 2020 opening will be the result of years of effort by the city to encourage the company to build here. In 2012, City Council passed the “Costco ordinance” which was an economic development incentive program aimed at bringing in larger businesses that had the potential to aid the local economy. Those incentives include waived fees and near-site improvements to streets and other infrastructure for businesses that will create 100 jobs at $15 per hour. Incentive waivers for Costco totaled about $131,000 after representatives agreed to $21 million in capital improvements, which will include sewer and sidewalk improvements.