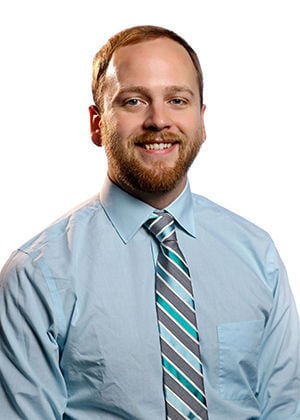 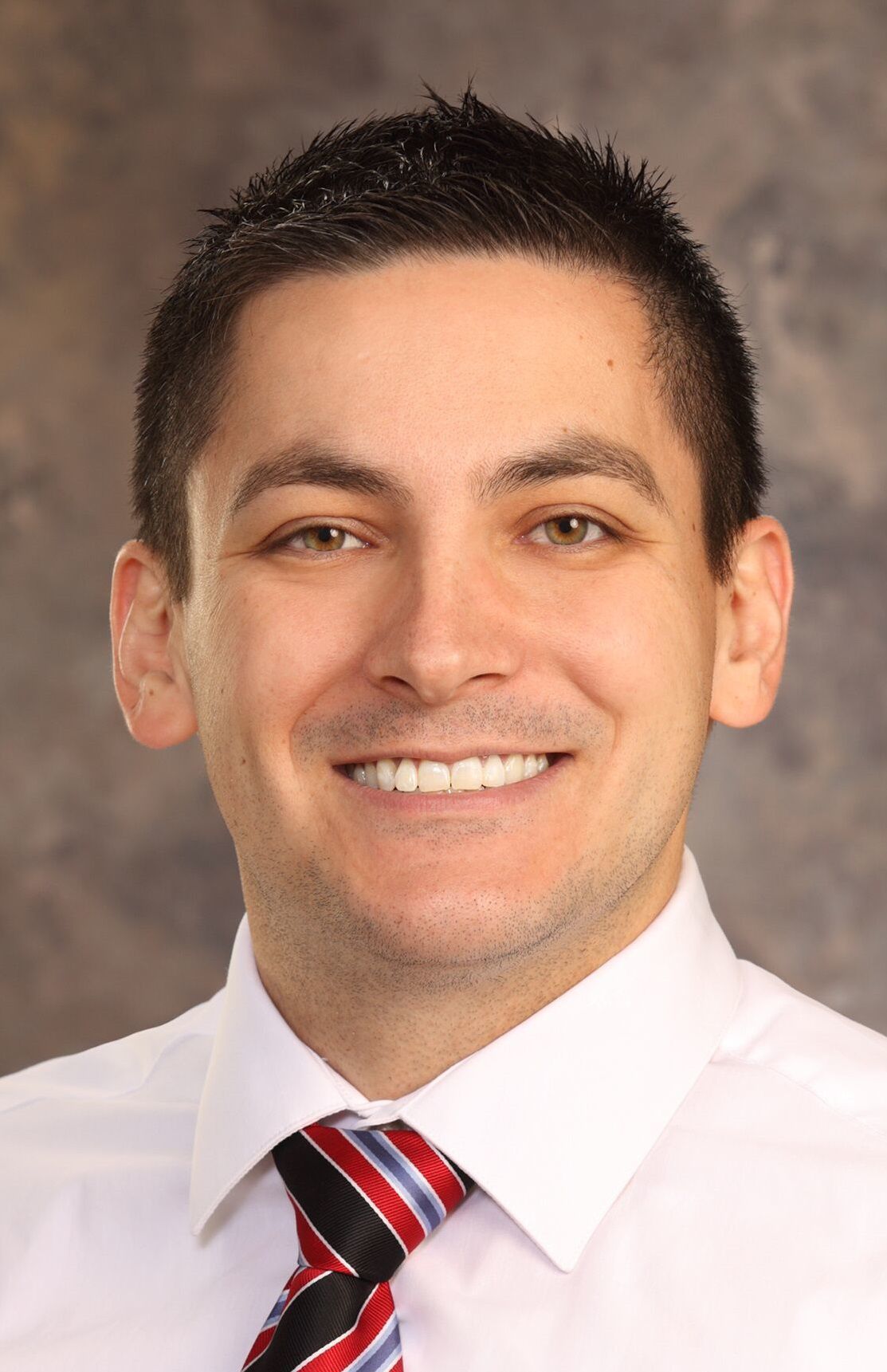 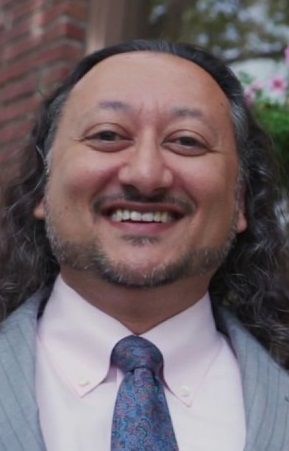 Dane Sterbentz, a 2009 Hillcrest High School graduate, is one of four graduate students chosen for a fellowship that places them at U.S. Department of Energy facilities for extended periods.

Sterbentz was selected for the Department of Energy National Nuclear Security Administration Laboratory Residency Graduate Fellowship, supporting his studies in mechanical and aerospace engineering at the University of California, Davis, a Krell Institute news release said.

The program focuses on Ph.D. candidates working in selected areas important to national security. Fellows will study in residence at one or more of four DOE sites for at least two 12-week periods, the release said. The program encourages students to pursue their thesis research during their stays and to take on additional, extended residencies.

Besides introducing fellows to the DOE system, the program promotes interactive relationships that connect them and their faculty advisers with laboratory scientists.

“These collaborations will give students and professors access to unique and powerful experimental resources and are expected to lead to employment opportunities and advancement within the labs,” the release said.

The fellowship also provides a yearly stipend, full payment of tuition and fees during the appointment period, an annual academic allowance, participation in a yearly program review and more. It is renewable for up to four years.

The Krell Institute of Ames, Iowa manages the fellowship under a contract with the DOE NNSA. For information, visit krellinst.org/lrgf.

Dalton Caldwell has been named private banking relationship manager for Zions Bank, based at the Idaho Falls downtown branch.

In this role, Caldwell will provide specialized service for clients in the private banking portfolio, offering personalized care in managing their banking needs, a bank news release said.

He earned a bachelor’s degree from Utah State University and an MBA from Western Governors University.

Rajeev D. Majumdar, who grew up in Idaho Falls, has been sworn in as president of the Washington State Bar Association. Washington Supreme Court Justice Steven C. González administered the oath of office at a ceremony in Seattle.

“Our primary duty as officers of the court, and in service to the public, should be to ensure access to impartial justice for all people, and, as a leader of the Washington State Bar Association, to create an environment that empowers our members to create that access,” Majumdar said in a Washington State Bar news release. “Part of championing access to justice involves diverse perspectives and experiences within our leadership.”

Members of the Idaho City Clerks, Treasurers and Finance Officers Association elected Ammon City Treasurer Jennifer Belfield as president for 2019-2020 at the the association’s institute held Sept. 18-20 in Nampa.

The association was formed to “increase the professionalism of its members; improve city administration; advance the fullest measure of responsibility in local government; and to cooperate with federal, state and local agencies, the Association of Idaho Cities, Idaho universities, and other organizations to upgrade the efficiency of city government,” an association news release said.

The following eastern Idaho officials also were elected at the association’s September event: