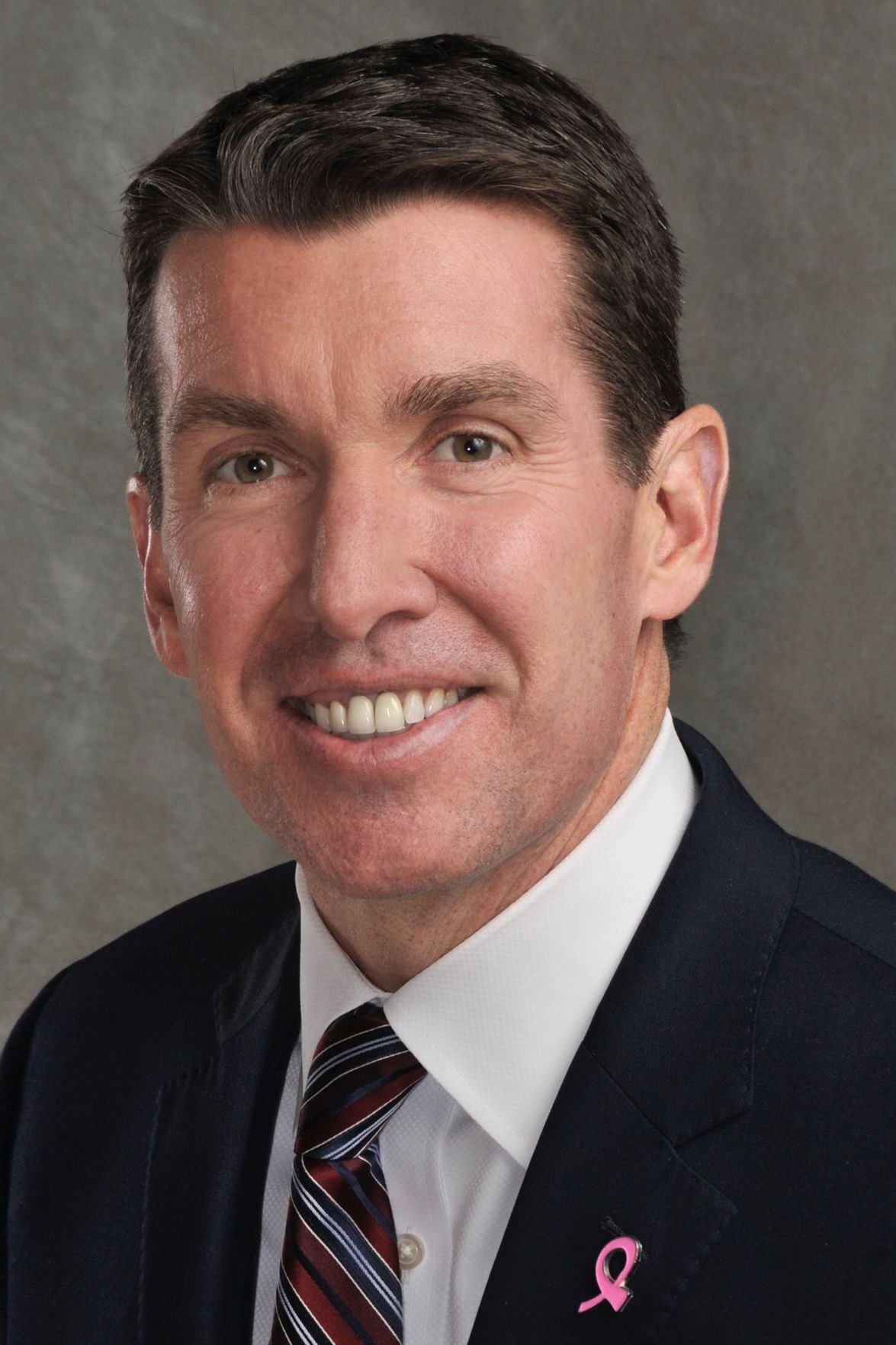 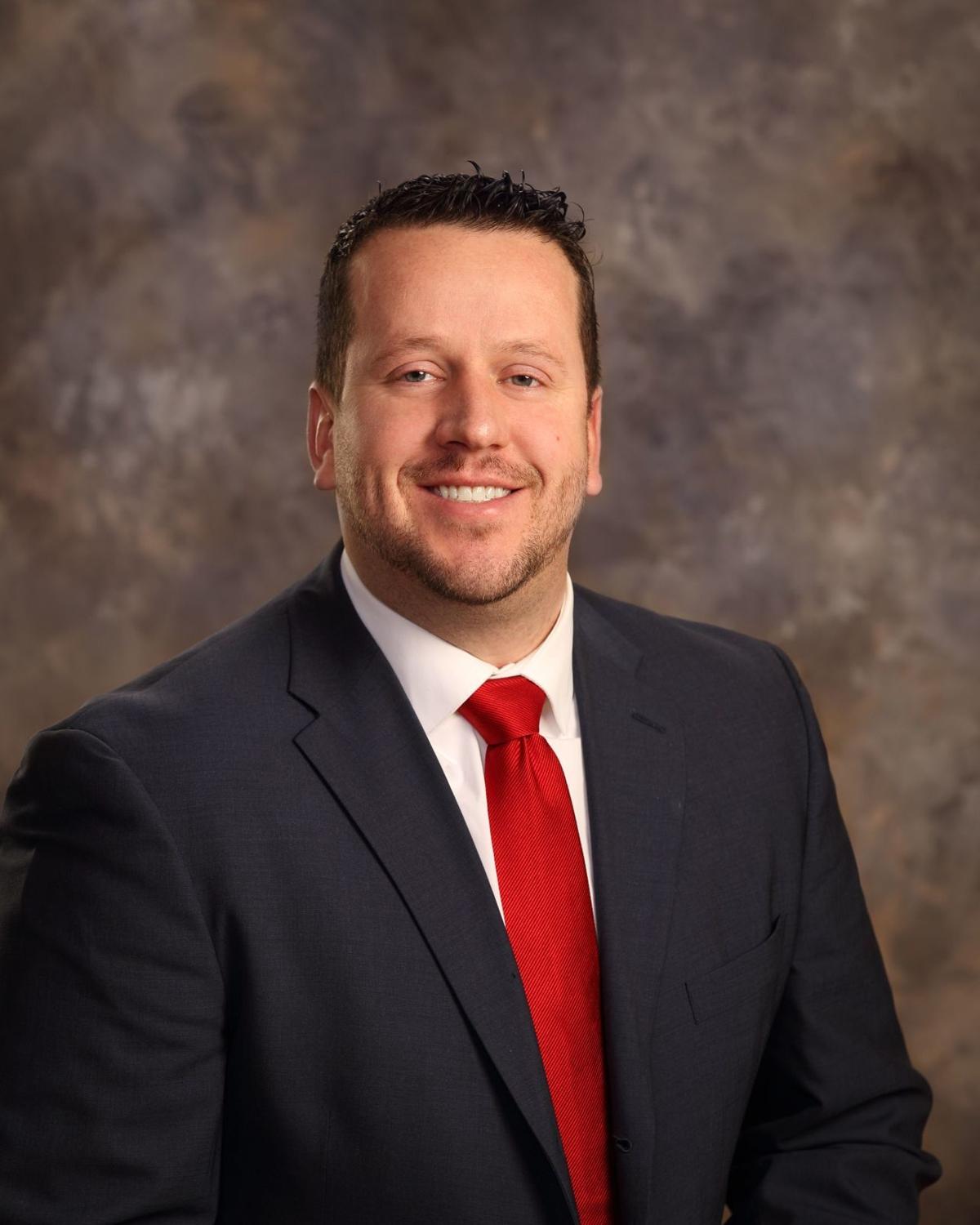 The award is named after Jack Phelan, who, after joining the firm in 1950, became one of the firm’s first “TNT” brokers, traveling the countryside Tuesday through Thursday, bringing investment advice to rural investors.

Edward Jones provides financial services in the U.S. and, through its affiliate, in Canada. The firm’s 19,000-plus financial advisers serve more than 7 million clients with a total of $1.5 trillion in client assets under care. To learn more, visit edwardjones.com.

David Dickson has joined Zions Bank as a mortgage loan officer, responsible for business development and customer service for residential construction and mortgage lending in the bank’s eastern Idaho Region, a bank news release said. He is based at the Ammon branch at 2540 E. Sunnyside Road.

Dickson has 16 years of experience in the technology, financial and insurance industries, the release said.

Zions Bank operates 25 branches in Idaho and 98 branches in Utah and Wyoming. For information, visit zionsbank.com.

Ninety-four legislators, including 15 from eastern Idaho, were named Ag All Stars by Food Producers of Idaho based upon their voting records on selected pieces of legislation in the 2020 Idaho Legislative Session.

The Ag All Star award has been presented for the last 21 legislative sessions. The following eastern Idaho legislators were recognized as 2020 Food Producers of Idaho Ag All Stars: