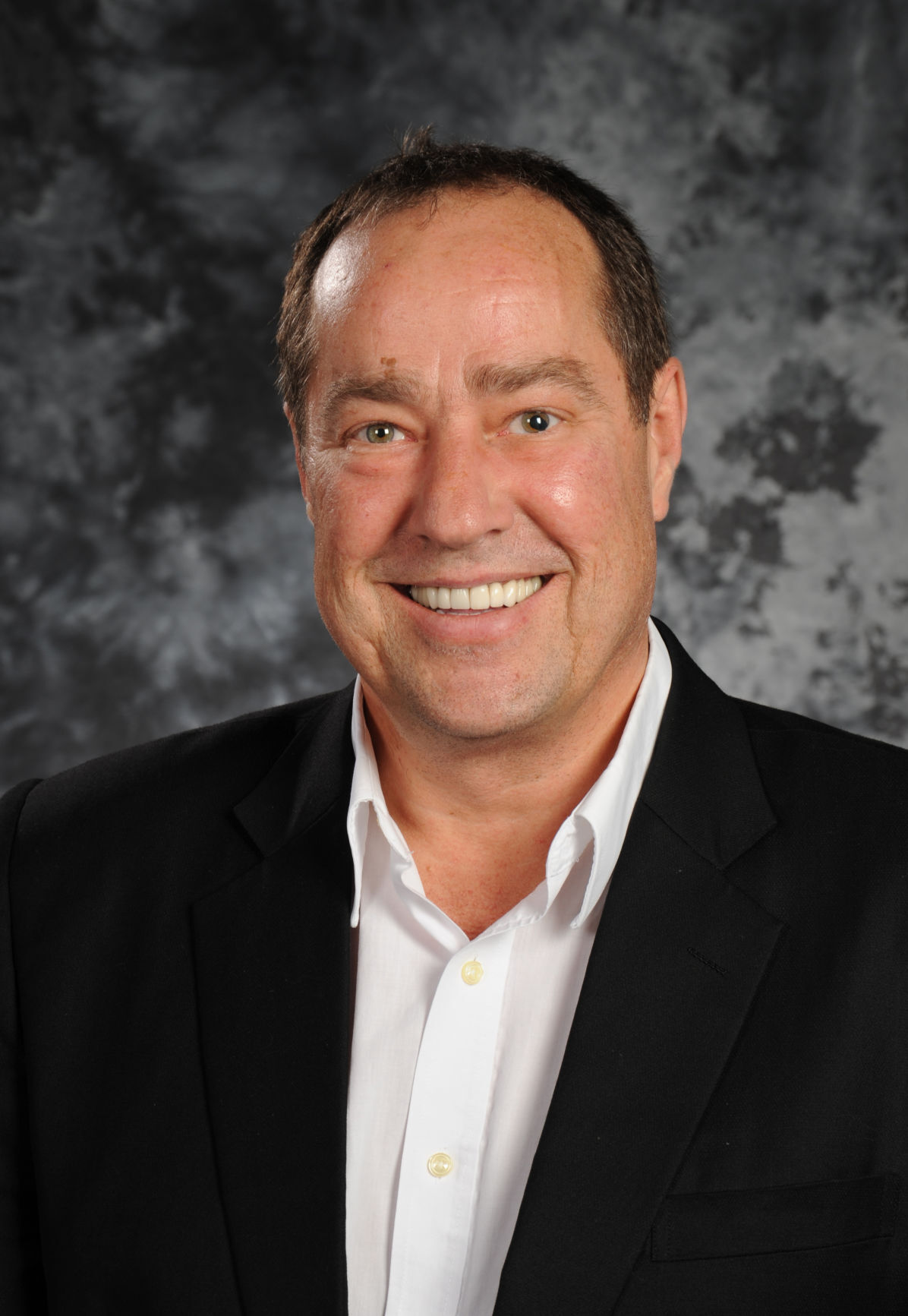 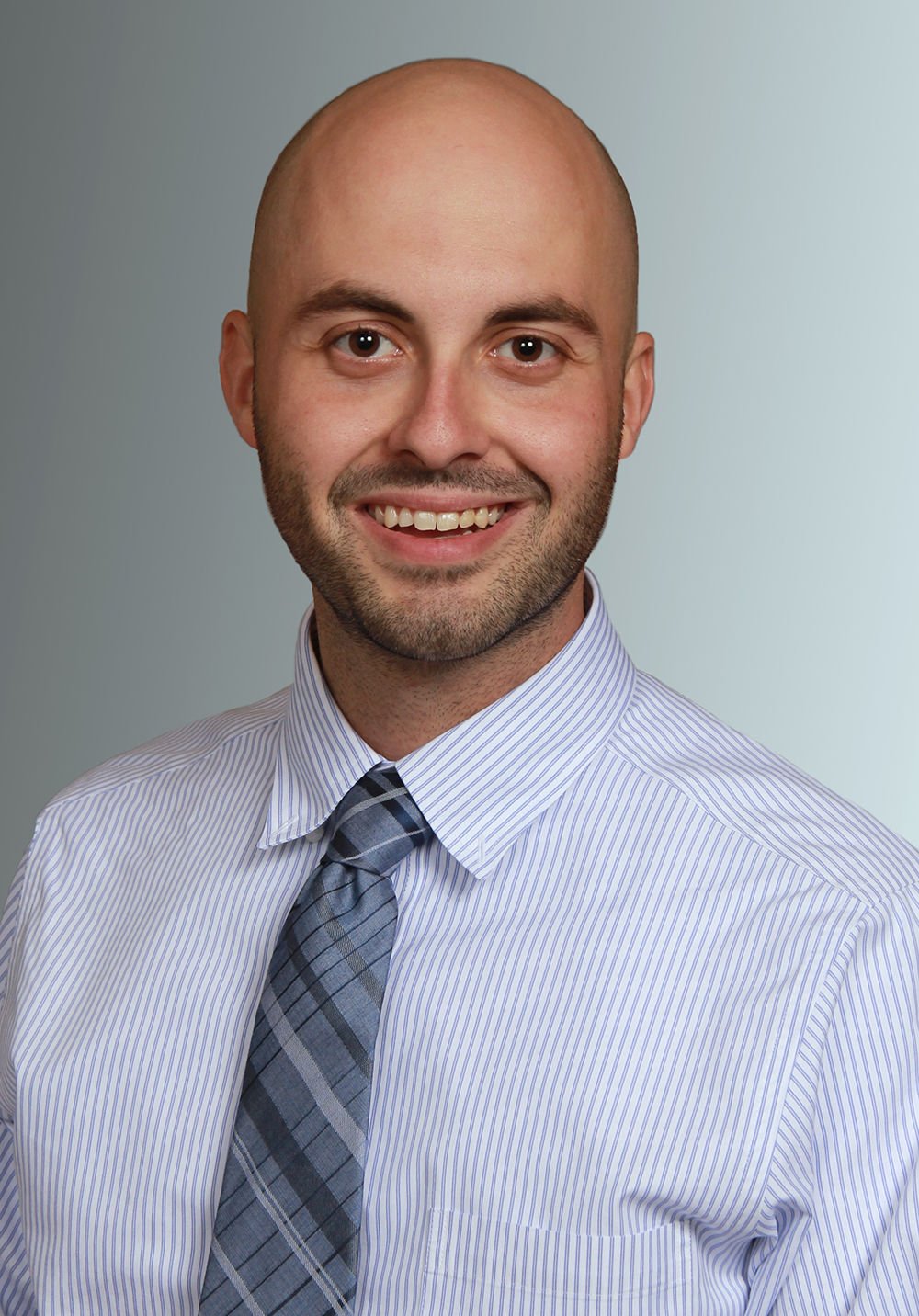 The American Nuclear Society will recognize Rory Kennedy, Ph.D., director of the Nuclear Science User Facilities at Idaho National Laboratory, with the honor of Fellow at its 2020 Virtual Winter Meeting, which runs through Thursday. The Fellow designation is the highest membership grade the American Nuclear Society can bestow on an individual, a society news release said, and it acknowledges “outstanding leadership, professional accomplishments, and service to the profession.”

“Through his stellar leadership of the Nuclear Science User Facilities — the only designated scientific user facility for the U.S. Department of Energy, Office of Nuclear Energy — Dr. Kennedy has provided unparalleled experimental opportunities for researchers across the nuclear science and technology enterprise,” said Marianne Walck, Ph.D., INL deputy laboratory director for Science and Technology and chief research officer, in the release.

Kennedy has served as Nuclear Science User Facilities director since 2014. In this role he provides strategic direction and leadership of the program’s priorities, policies and initiatives, the release said.

Nate Olaveson has joined TitleOne as an escrow assistant in the company’s Idaho Falls office, a TitleOne news release said. He has a degree in physics from the University of Idaho. An Idaho native, Olaveson is an active community volunteer, the release said.