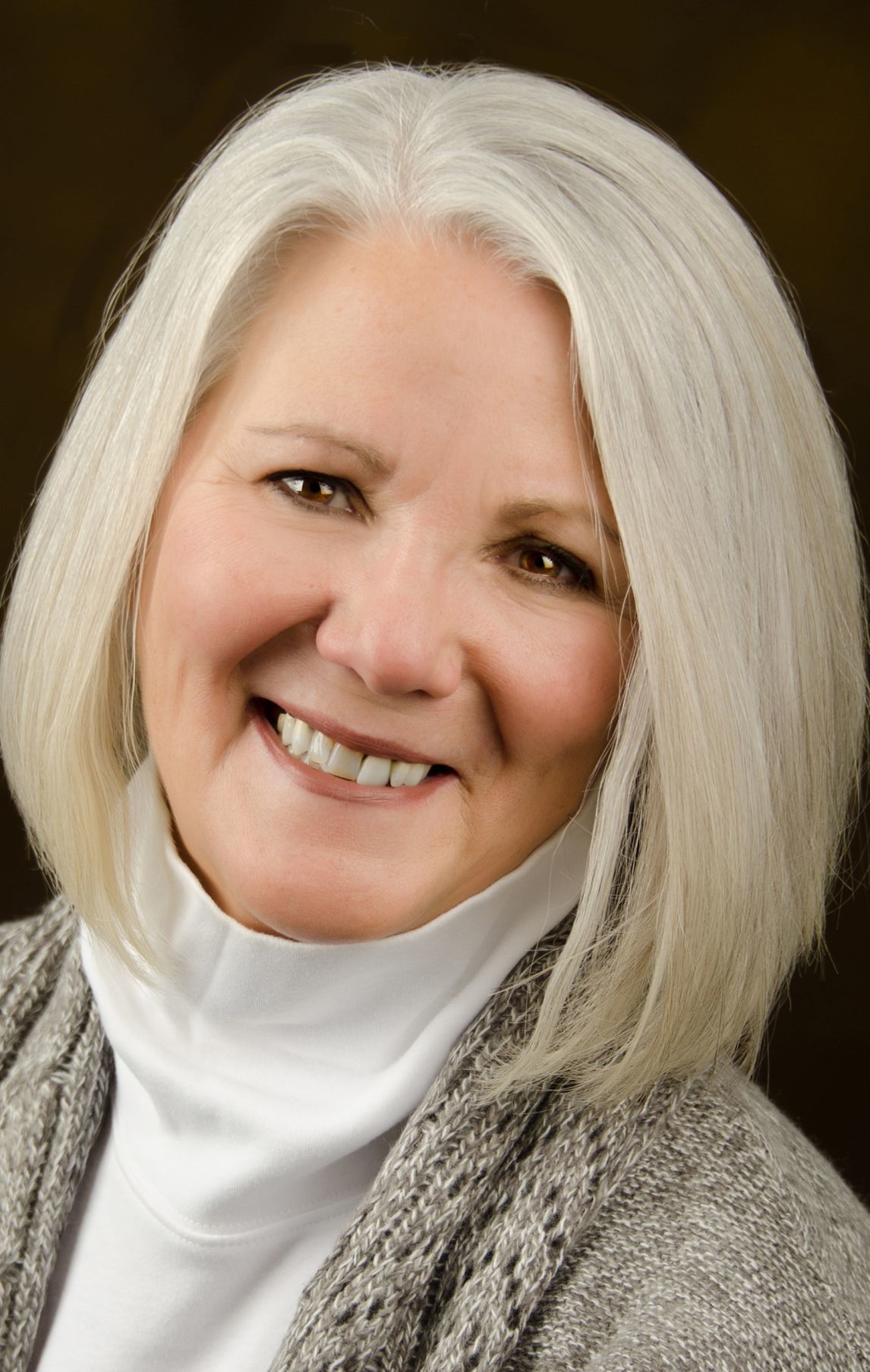 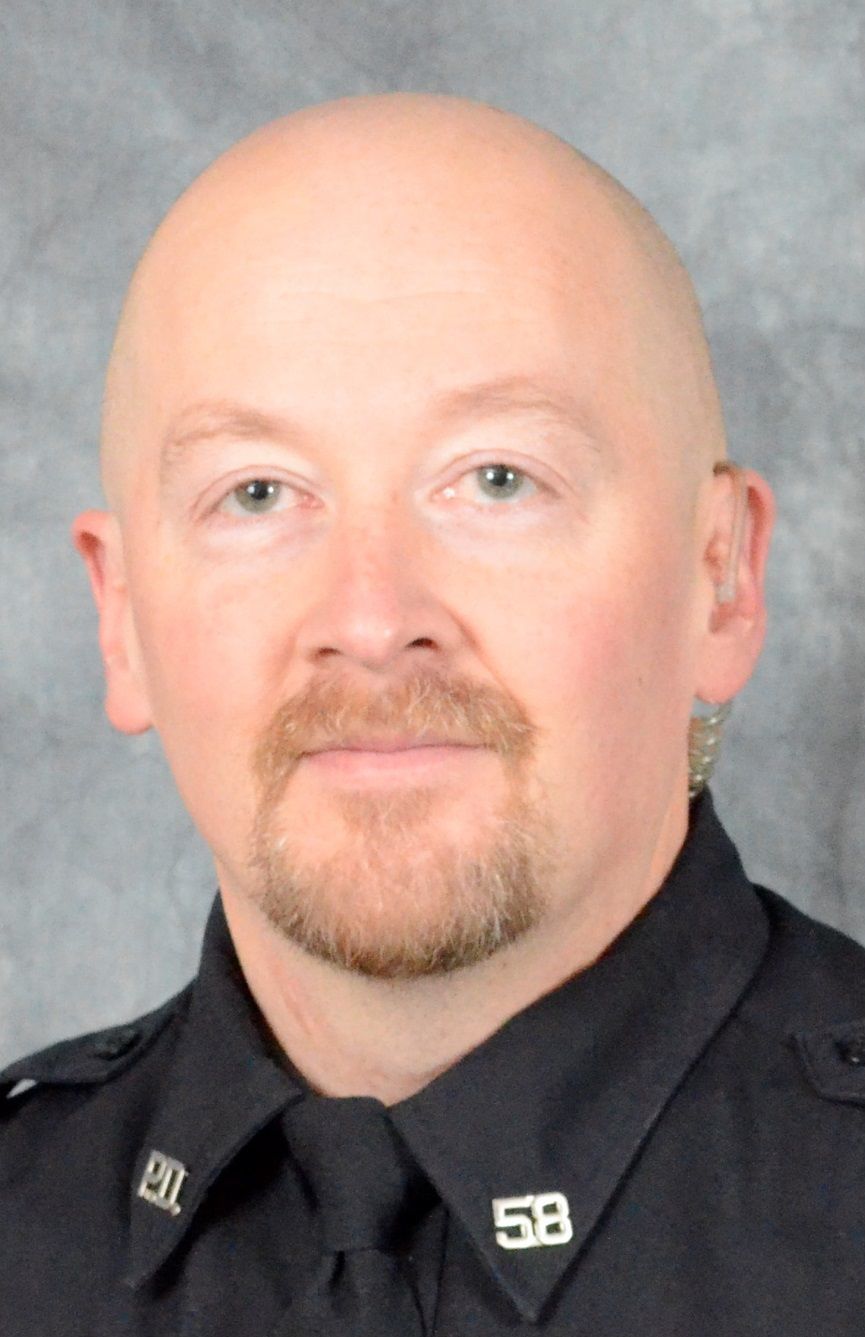 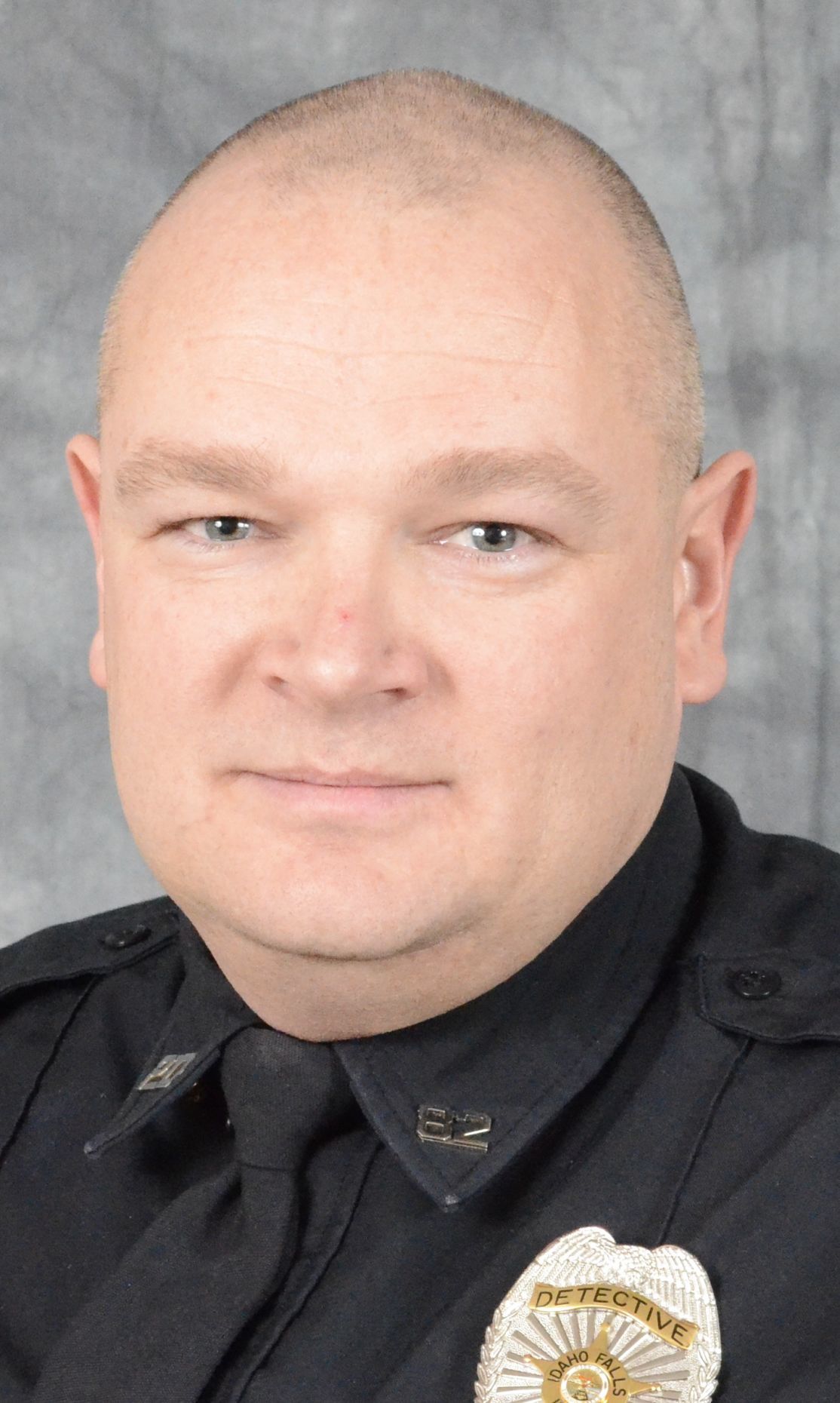 names Greenhalgh Associate of the Year

Rochelle Greenhalgh, vice president and real estate department manager at the Bank of Commerce, has been named Associate of the Year for 2018 by Eastern Idaho Home Builders Association.

Association board members said they appreciate that Greenhalgh is at all association events and that she is instrumental in planning, always involving her team at the bank, the release said.

“This award is the result of a team effort,” Greenhalgh said in the release. “I have an outstanding staff and appreciate the hard work of all of them.”

The Bank of Commerce is a full-service community bank headquartered in Idaho Falls, with 15 locations in eastern Idaho and a branch in Dillon, Mont.

Deede began his law enforcement career with the United States Air Force, where he spent four years before joining the Bonneville County Sheriff’s Office. In 1999, Deede transferred to the Idaho Falls Police Department, a department news release said. During his nearly 20-year career with the department Deede has worked as a patrol officer, field training officer and a use of force — Taser instructor. After 9/11 he was activated with the U.S. Air Force for 15 months.

Deede spent nearly eight years as a detective, and is currently a hostage negotiator for the department.

Deede also has been a member of the department’s honor guard and its warrants team.

Johnson started his law enforcement career as a reserve officer with the IFPD in 1995. In 1997, he became a dispatcher in the Idaho Falls/Bonneville County Dispatch Center. In 1998, he became a patrol officer. His 22-year career has seen him serve as an instructor, a member of the honor guard, a crisis negotiator, a school resource officer, and as public information officer. He is currently a member of the Unmanned Aerial Systems Team.

Lee Gagner, of Idaho Falls, who has represented eastern Idaho’s District 6 as a member of the Idaho Transportation Board for a decade, retired in December.

Gov. C.L. “Butch” Otter appointed Gagner in February 2008 and he was reappointed in 2014, Transportation Department news release said. Gagner, 77, is a North Dakota native and lifelong entrepreneur who served four terms in the Idaho House of Representatives from 1997 through 2004, representing District 33.

The release said that during Gagner’s tenure on the Idaho Transportation Board, he presided over several important developments, including:

n Initiating the Planning and Environmental Linkage study for the Interstate 15/US-20 connector.

n District 6’s innovative contracting, which resulted in the 6-5-4 project and $4.7 million in taxpayer savings.

“Lee has great relationships with the legislators in the area,” District 6 Engineering Manager Karen Hiatt said in the release. “He was a great supporter of the employees, appreciating all the hard work done at the frontlines. He has been a great friend and leader to the team of District 6 and will be greatly missed.”