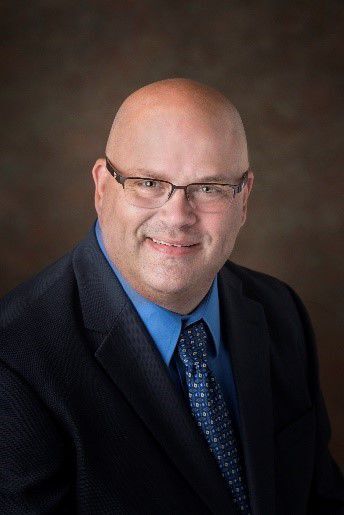 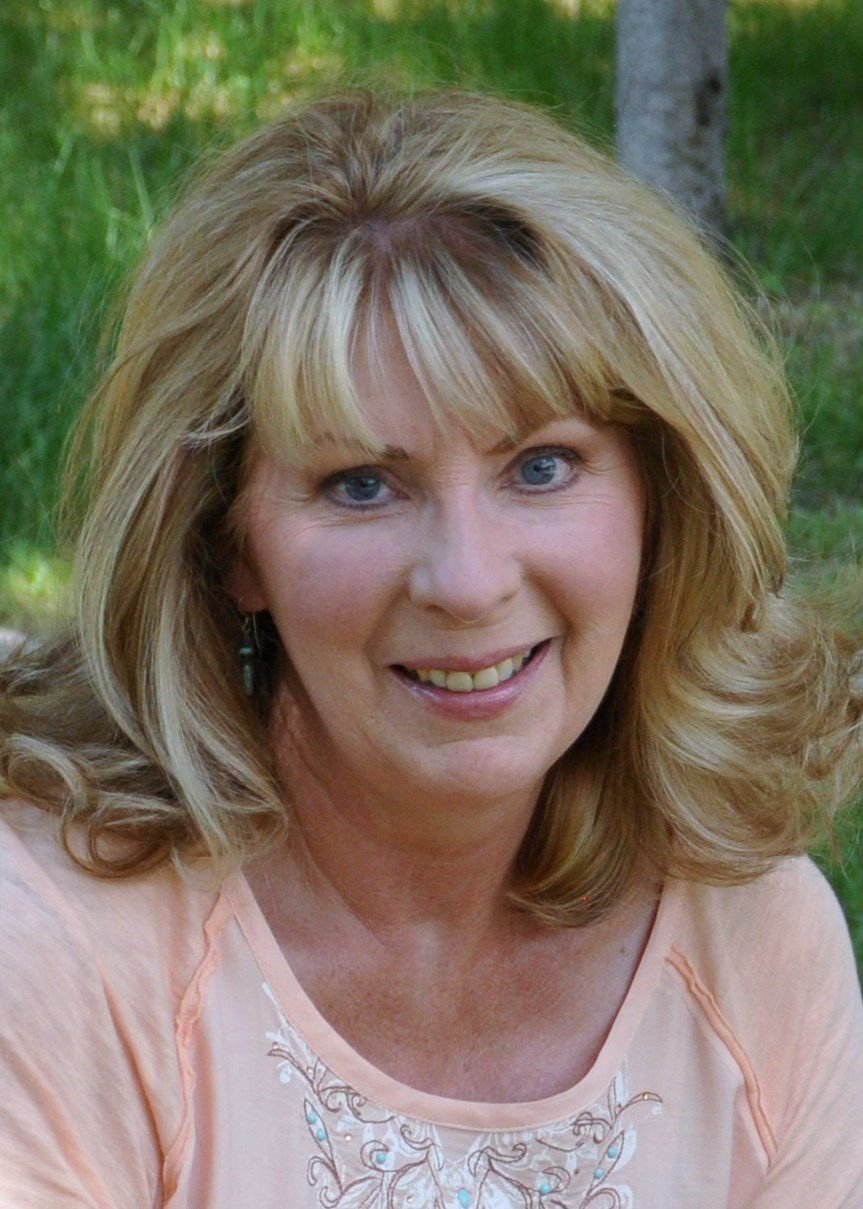 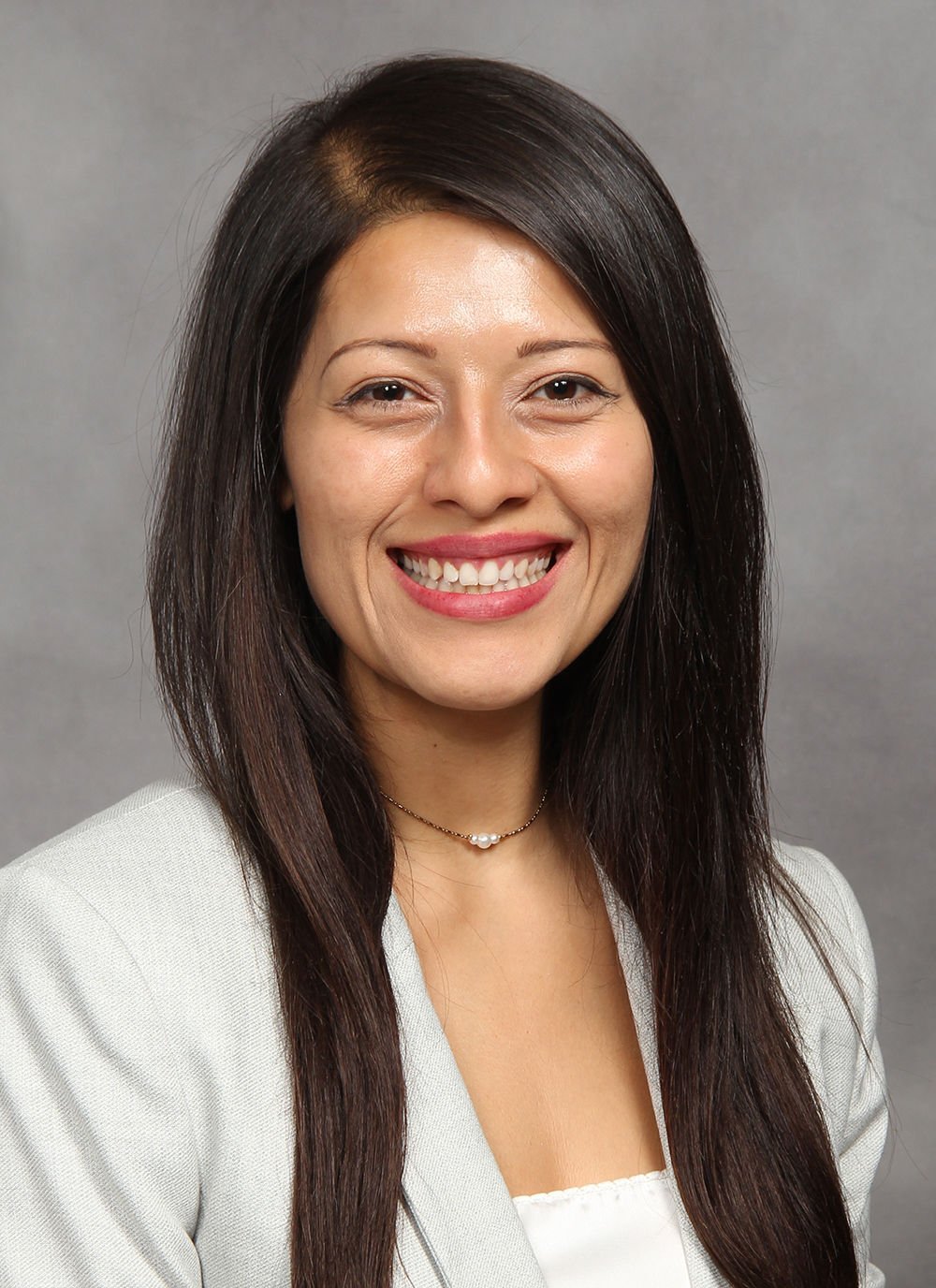 Voight comes to EIRMC with 20 years of health care leadership experience at various hospitals across the nation. Most recently, he served as Chief Nursing Officer at Oviedo Medical Center (HCA Healthcare) in Oviedo, Florida. In that role, on top of his nursing leadership responsibilities, he also handled many of the responsibilities traditionally held by an operations officer, the release said.

Voight holds a Master of Science in Nursing and is currently pursuing his Doctor of Nursing Practice from Walden University. He is also an Army veteran and was a police officer prior to pursuing a nursing career, the release said.

The award is “the most prestigious award presented to Century 21 real estate professionals based on sales production within a calendar year,” a company news release said. Cameron earned the honor by selling a record number of properties in the Island Park area. She ranks third in Idaho’s Century 21 offices and No. 31 nationally in 2020 Adjusted Gross Commission. Cameron is also listed seventh in the state for the number of properties sold within Century 21 offices, the release said.

“Karen is the only recipient in our C21 High Desert Realtors history, and one of only a few in the nation to be honored with the Grand Centurion award,” company partner Kerry Howell said in the release. “Needless to say, we are ecstatic for Karen and also for everyone in the C21 Island Park office who helped handle this incredible amount of work.”