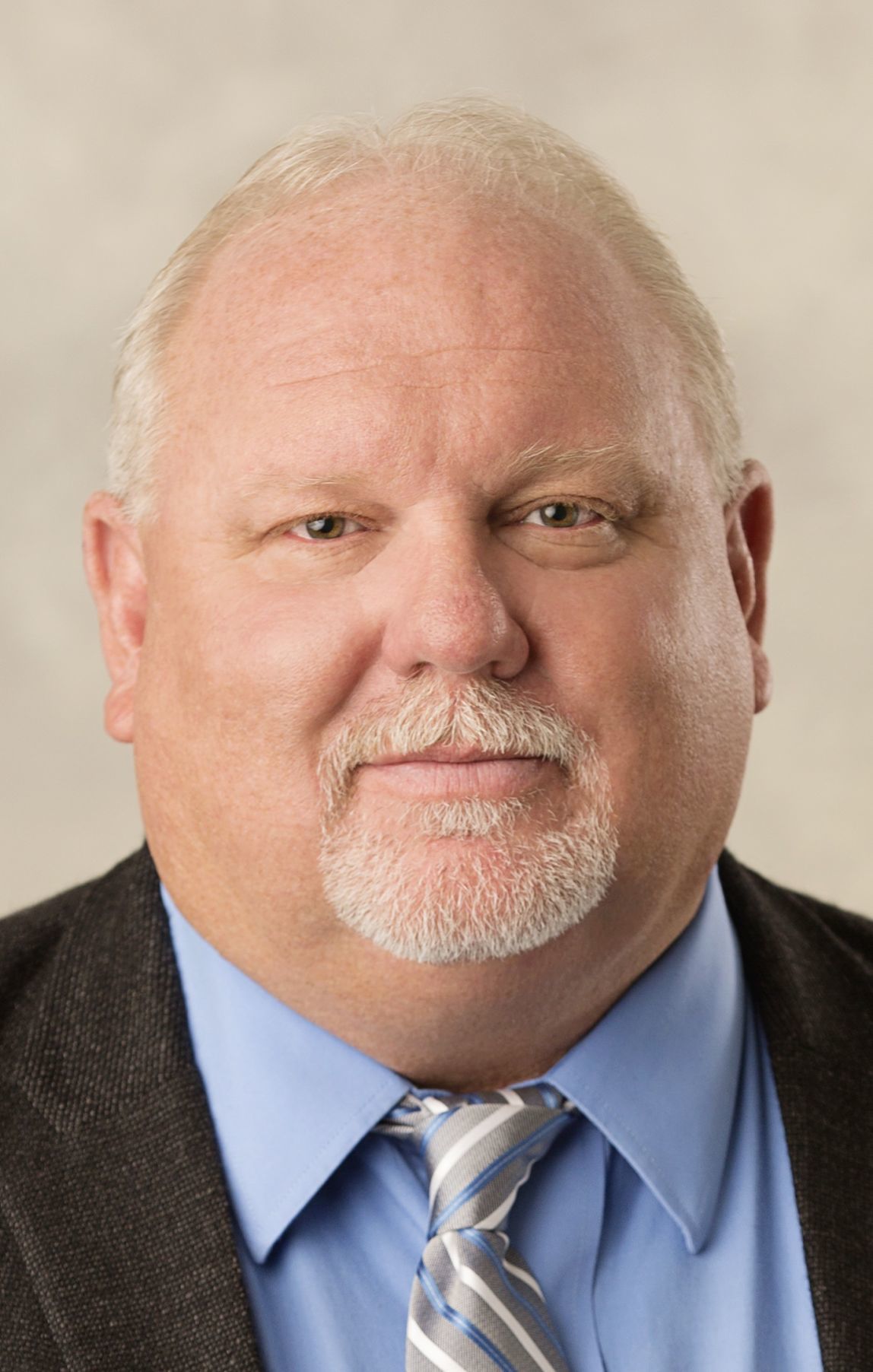 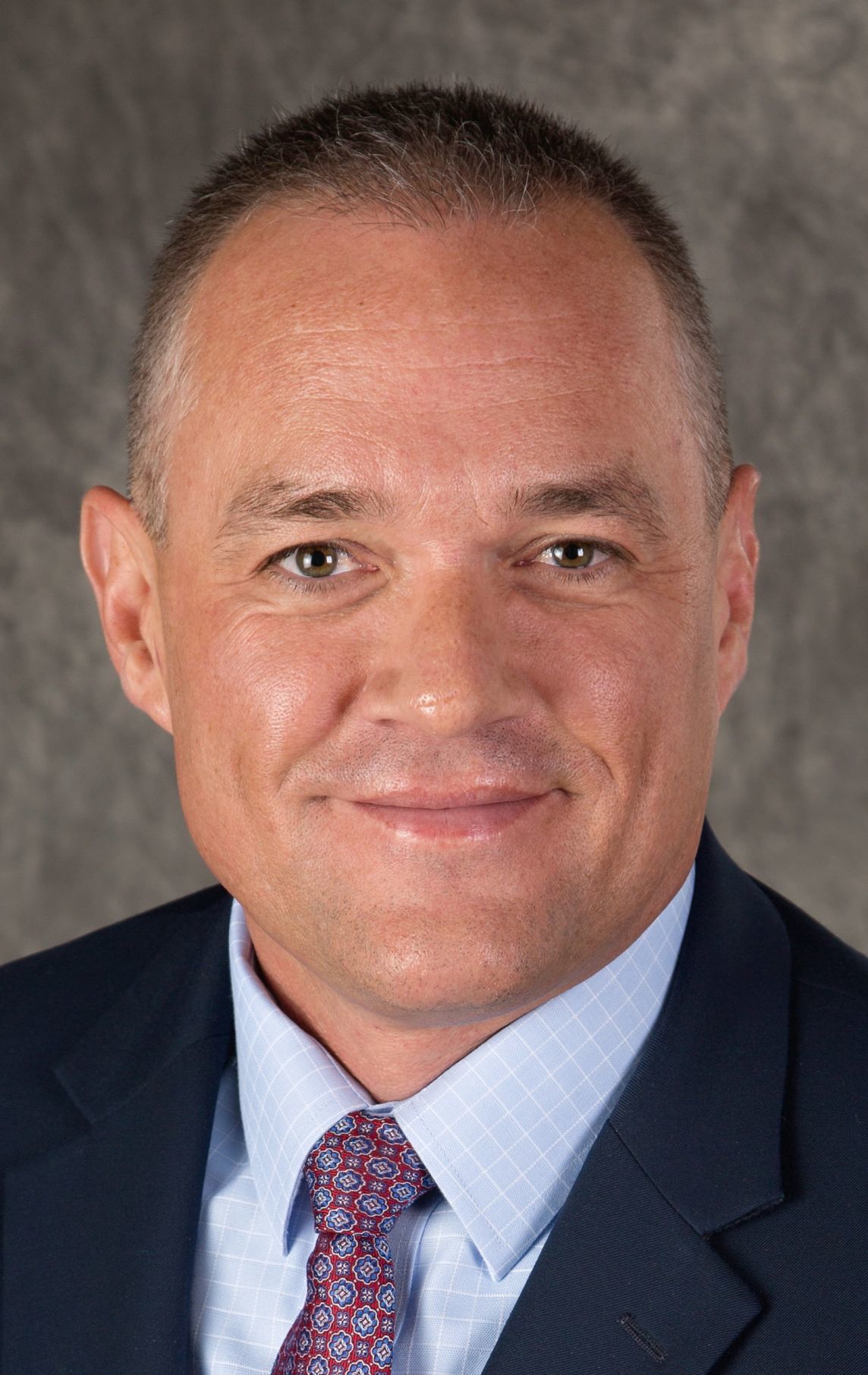 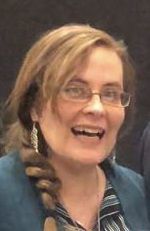 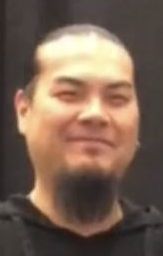 Lyon has 17 years of banking experience and a broad knowledge base in both agricultural and commercial loans, the release said. He is on the Idaho Bankers Association Agriculture Committee, has served on the Eastern Idaho Agriculture Hall of Fame Board of Directors and is a Leadership Idaho Agriculture Alumni.

“Idaho’s future success depends on building a more robust talent pipeline in STEM fields,” Otter said in the release. “I appreciate these individuals and their organizations for their commitment to fostering more project-based and work-based learning opportunities in STEM.”

Jackson has nearly 20 years of experience as a teacher and educational leader in Idaho, including as the director of Curriculum and Professional Learning for Idaho Falls School District 91, the release said. While there her duties included designing and implementing multidisciplinary K-12 curriculum, developing strategic partnerships with state and national educational organizations, and a variety of other policy and management responsibilities.

Brown has 22 years of banking experience and extensive knowledge in commercial and agricultural lending, the release said. He is involved in his community as an elected City Council member for the city of Blackfoot, a board member for the Bingham Urban Renewal Agency, and he serves as the treasurer for the local Bingham United Rugby club. Brown earned his bachelor’s degree in agricultural business from Utah State University.

Bingham Memorial Hospital has named Michelle Sanders as its Employee of the Year for 2018 and Brandon Shortman as the recipient of its prestigious 2018 Servant’s Heart of the Year award.

Sanders is a biller with the hospital’s patient financial services team and has been a full-time employee at Bingham Memorial since 2008, a hospital news release said. Shortman has worked at the hospital for more than 13 years as a registered nurse.

All Bingham Memorial employees had the opportunity to nominate someone for Employee of the Year. Sanders’ peers chose her “because they greatly respect her and wanted to recognize the extraordinary contributions she made throughout 2018,” the release said.

“Michelle exemplifies an employee that everyone would love to work with,” co-worker Alycia Fessler said in the release. “She is always willing to help anyone even when she isn’t asked to do so. ... She will do everything she can to try to fix a problem or make a change on a system that helps her team and makes work a little easier.”

Additionally, Bingham Memorial Hospital honors three team members each month with the Servant’s Heart award. It is given to employees, physicians, and volunteers who are nominated by their peers for going above and beyond to deliver “extraordinary care” that “positively impacts” the hospital’s patients. Every year the hospital recognizes one employee who “truly exemplifies what it means to have a Servant’s Heart,” the release said. This year, Shortman was honored due to his dedication to the hospital’s patients and employees.

“Brandon brings a tremendous amount of joy and light to our patients and employees on a daily basis,” Jake Erickson, hospital CEO, said in the release. “... He truly an extraordinary human being whose work and countless acts of kindness are fundamental in shaping the culture of compassionate and loving care at Bingham Memorial.”