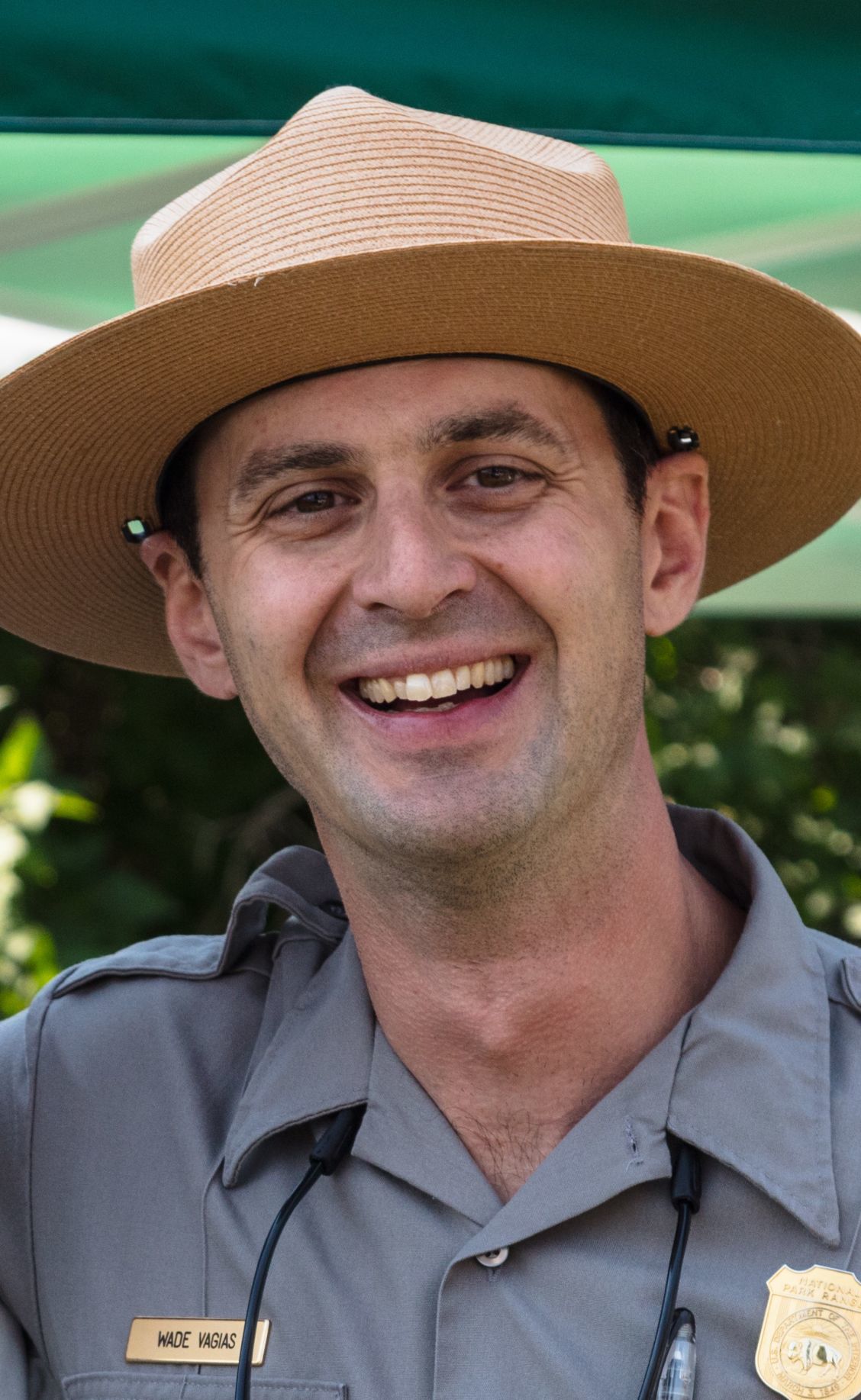 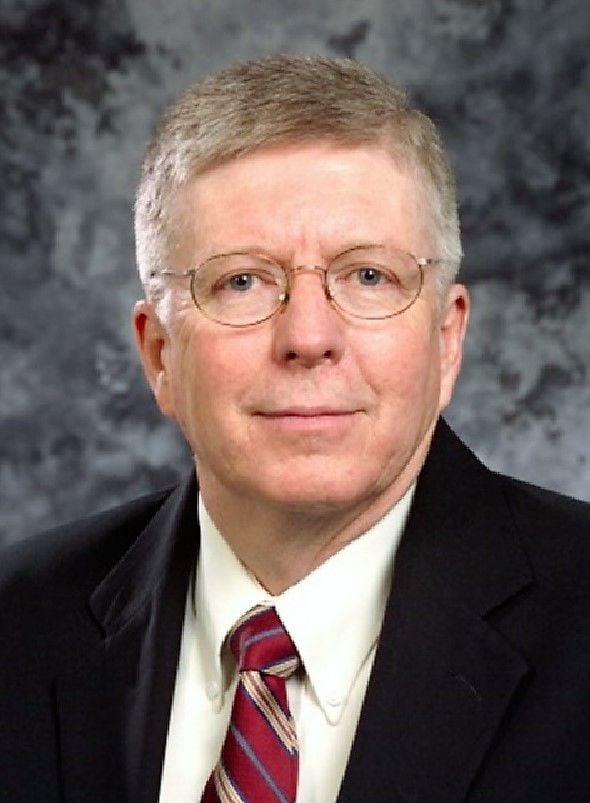 “Wade is a proven leader with a broad experience and sound management skills,” said Stan Austin, regional director for the National Park Service’s Pacific West Region, in a news release. “We are excited to see how, under Wade’s leadership, these three dynamic parks will best serve our visitors and the southern Idaho community.”

Vagias has managed Craters of the Moon National Monument and Preserve since October 2015, and served as the interim superintendent for all three parks since May 2017. A closer relationship between the southern Idaho parks will provide greater opportunities for outreach and collaboration among staff, park partners and nearby communities, the release said.

Vagias will oversee a number of high profile improvement projects at the parks, including the completion this year of a multi-year, $5 million dollar project to adaptively rehabilitate a WWII era warehouse at Minidoka National Historic Site into a modern visitor center. This summer, construction is slated to begin on a new paleontology research building at Hagerman Fossil Beds National Monument and a new wastewater system is expected to be installed at Craters of the Moon National Monument and Preserve.

“It is an honor and privilege to be selected for this position,” said Vagias. “The parks of southern Idaho represent a diverse mix of nationally significant resources and values,” Vagias said in the release. “... I look forward to our team helping enrich the national park visitor experience by preserving, protecting, and sharing the history here for generations to come.”

Professional Achievement Award recipients are alumni who “have made important contributions to their careers or profession, to the social, political or economic well-being of the world around them and have shown continued community and civic involvement in addition to their association with and contributions to ISU,” a university news release said. Honorees have been out of school at least 10 years and have excelled in their chosen field, attaining significant success and accomplishments.

As INL’s associate laboratory director, Stacey was responsible for a major national security technology development and demonstration center employing more than 500 scientists and engineers across $300 million in programs. He was responsible for INL’s Nuclear Nonproliferation, Critical Infrastructure Protection, and Defense System missions. Previously, Stacey served as INL’s chief information officer and as INL’s director of technology deployment. He has more than 40 years of experience in information technology and cybersecurity in electric utility and government markets serving in various roles for small- to mid-sized domestic and international companies. Stacey is the founder and currently the president and chief executive officer of the Idaho Regional Optical Network, a nonprofit organization chartered to advance Idaho’s science, research, education, health care and state government through access to very high-speed and cost-effective bandwidth.