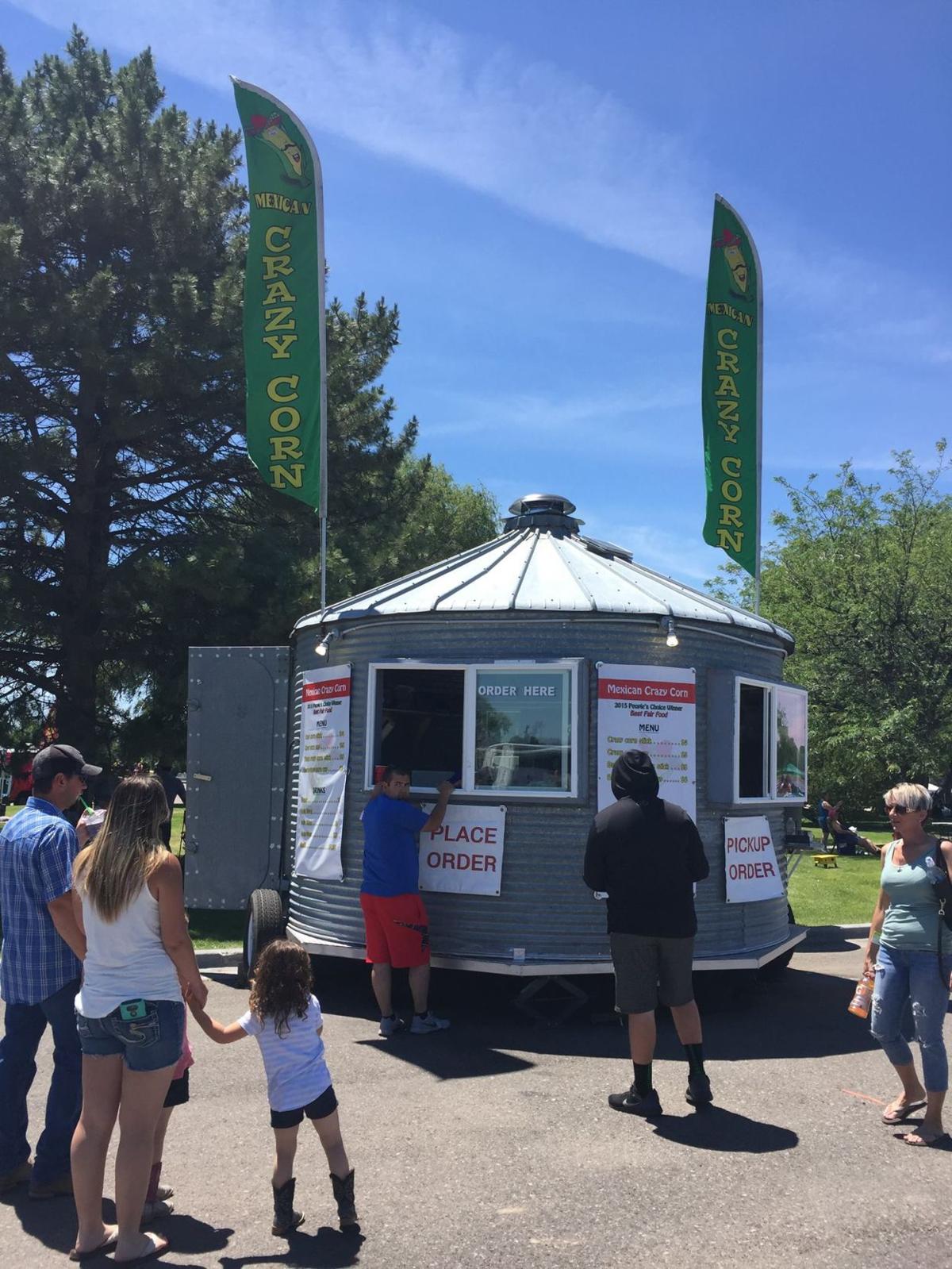 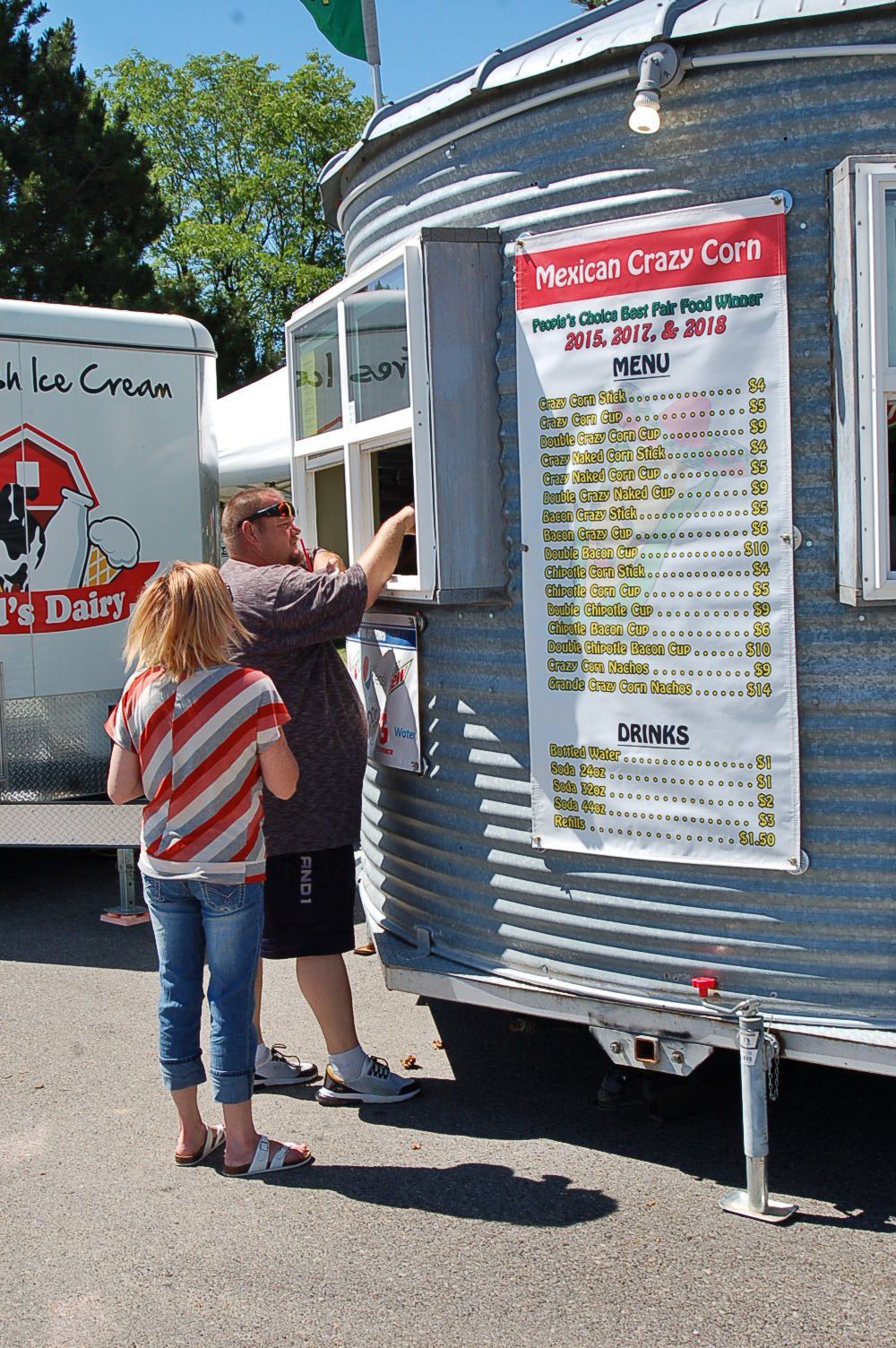 In a typical summer, Johnson’s Mexican Crazy Corn and Reed’s Dairy ice cream would be staple foods at county fairs and community gatherings throughout the region — with the Eastern Idaho State Fair in September representing the season’s crowning event.

But with most events getting canceled this summer due to the COVID-19 pandemic, the local businessmen have opted to try something different and create their own buzz to move their products. They’ve invited other food truck vendors — many of whom they’ve worked with at the state fair — to participate in an East Idaho Fair Food Tour.

Befitting its name, they’ll launch the tour on July 16, selling food together from the carnival area of the Eastern Idaho State Fairgrounds in Blackfoot. The tour also plans to host events on July 23 in Idaho Falls, on July 30 in Rigby, on Aug. 6 in Pocatello, on Aug. 13 in Rexburg and on Aug. 20 at a city to be announced, with venues to be announced soon.

“We’ll get people their fair food fix that they’re not getting this summer,” Reed said.

Reed said he didn’t want to sit back and wait, only to have events canceled at the last moment. Even if the state fair is hosted as currently planned, he said the event could be much different than in the past.

“We’ll take our products to our customers who would like to get them but don’t want to have to travel to our stores,” Reed said.

Johnson, who runs a Blackfoot produce farm called Grove City Gardens, said the core participants have interacted at the few community events that haven’t been canceled this summer.

“In times like this you cannot maintain the status quo and be successful, so we said, ‘Hey, let’s create this Fair Food Tour,’” Johnson said.

He’s found customers waiting in line have done a good job of keeping an adequate distance on their own. With so many events being canceled or switched to an online format, Johnson believes the tour will provide families the opportunity to maintain traditions and spend time together while enjoying fair food.

Earlier this summer, Johnson hosted a “popup block party” to generate business, setting up his Mexican Crazy Corn truck in between two brick-and-mortar restaurants on East Walker Street in Blackfoot — The Drink Factory and Smokin’ Gun BBQ. Johnson said the community’s support of the three eateries was phenomenal.

“This is for those who want to come out and participate. Those who don’t, find don’t come,” Johnson said. “But don’t sit and criticize. We’re not saying anybody is right or wrong (about COVID-19). We’re just providing that family enjoyment of traditional fair food.”

If the tour goes well this year, Reed believes it may be worth continuing even after the pandemic has subsided.

“We’ll see how this first year plays out,” Reed said. “I think we could make it a regular thing if we get enough support for it.”