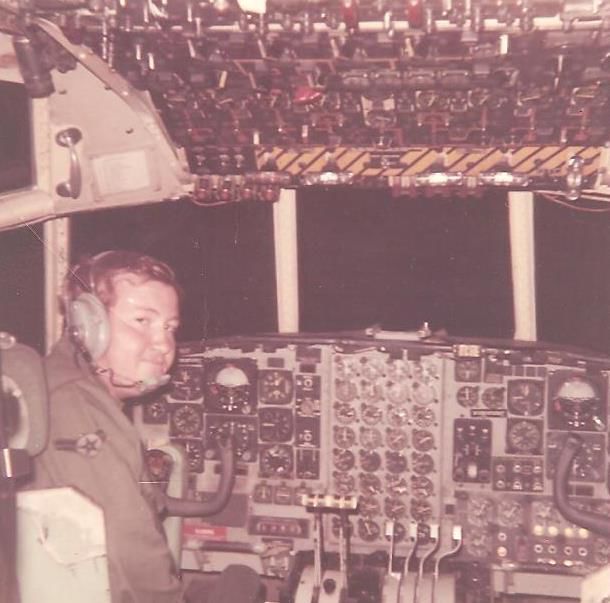 Earl Beattie was starting the engines on an a C-130 aircraft at night in Vietnam. Beattie’s job in Vietnam was as a jet engine mechanic. 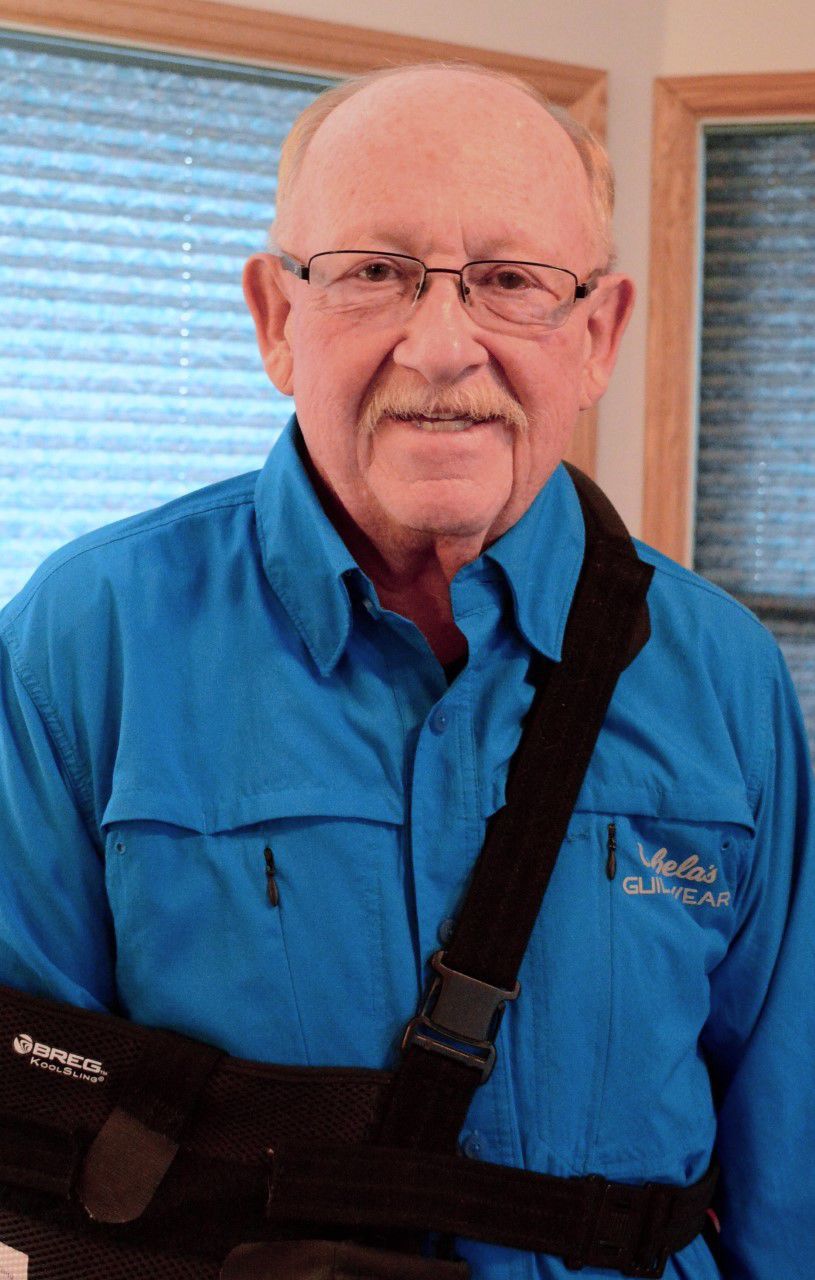 Earl Beattie was starting the engines on an a C-130 aircraft at night in Vietnam. Beattie’s job in Vietnam was as a jet engine mechanic.

“I avoided the draft by volunteering for the Air Force,” he said. “I worked on C-130s as a jet engine mechanic. The C-130s cargo planes were the work horses. They transported goods and troops in and out of Vietnam.

“I never was shot but I got shot at,” Beattie said.

“I was exposed to Agent Orange while I was in Vietnam. Agent Orange has been tied to prostate cancer. I have a rash that appears out of nowhere; it comes and goes. The disease may also be tied to arthritis and other complications.”

His next duty assignment was at Mountain Home AFB.

“At that time, I also trained with the Army Recondo team in Fort Carson, Colo.,” Beattie said. “It was basically search and rescue for downed flyers or lost hunters. I taught people how to jump out of helicopters. They used 50-foot or 100-foot ropes, so it wasn’t so bad.

“After my training, I came back to Mountain Home to train the airmen.”

Beattie was discharged from the Air Force at Mountain Home. Then he got a job as a police officer at American Falls, where he obtained the rank of sergeant.

“In 1977, I moved to Indiana where I took a job as police chief for the town of Mentone,” he said. “In 1979, I moved to Shelley, and was hired to be Police Chief Jim Miller’s sergeant in Shelley.”

Beattie worked in narcotics in Bonneville County and then worked as a state investigator for 16 years. He retired in 2003 as a sergeant of investigations.

He has served as a Shelley councilman since 2009. He was re-elected in 2017 to serve his third four-year term.

He served 30 years in law enforcement. He attended ISU, BSU, and graduated from Northwestern University School of Police Staff and Command.

As a councilman, Beattie presides over the police department, planning and zoning (P&Z) committee, and city attorney. He is also the liaison for the Southeast Idaho Council of Governments (SEICOG). SEICOG exists to connect the residents and communities of southeast Idaho to public services and useful resources.

Beattie said, “My job as a councilman is rewarding as the city supervisors and employees are some of the most dedicated people that I have worked with. The citizens of Shelley are fortunate to have these employees serving them.

“I know we live in the best place in the world,” he said. “We are blessed.”

Beattie and his wife, Jo, are the parents of three children and they have six grandchildren.

“My wife, Jo, is the best thing that ever happened to me,” he said.