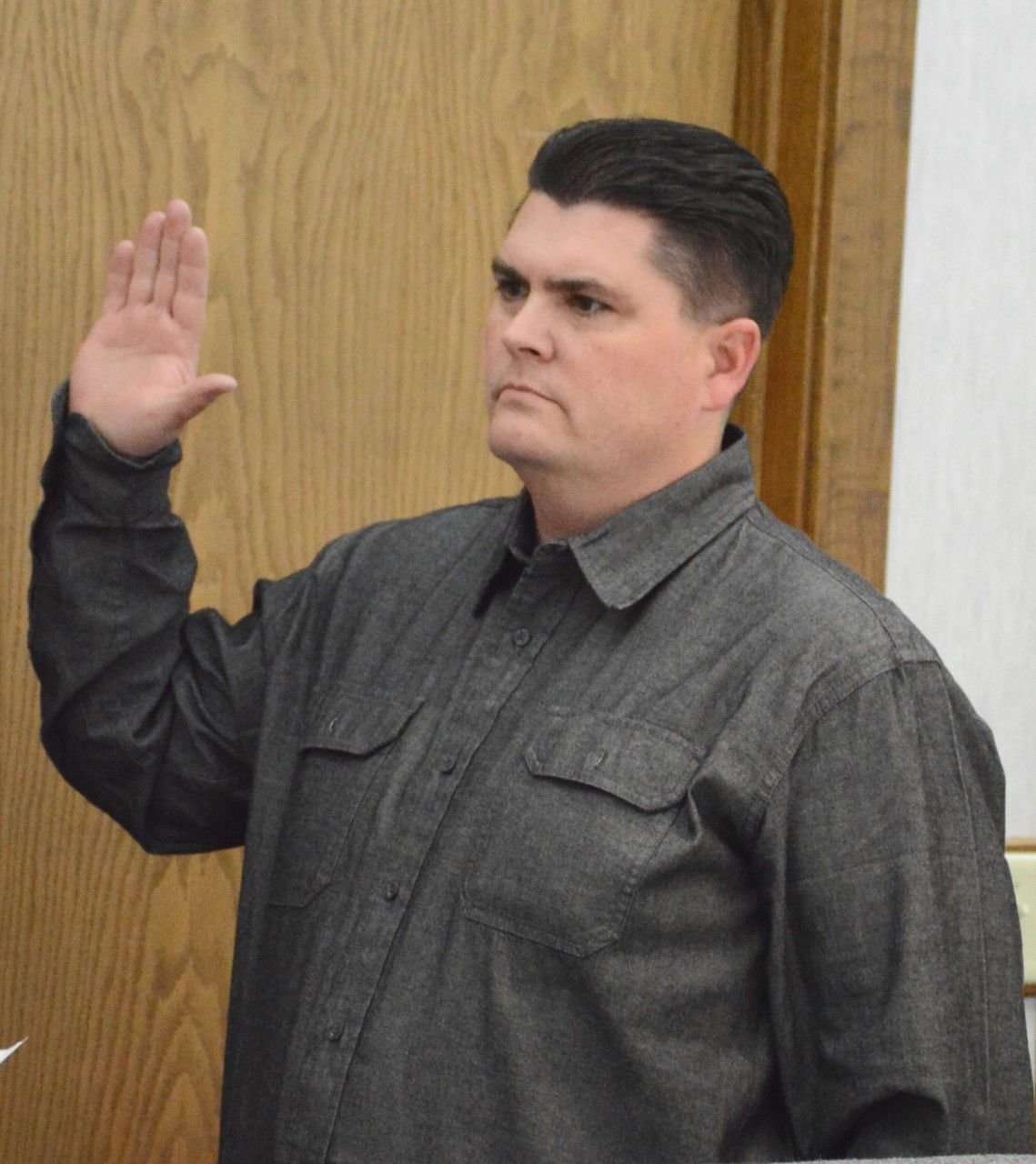 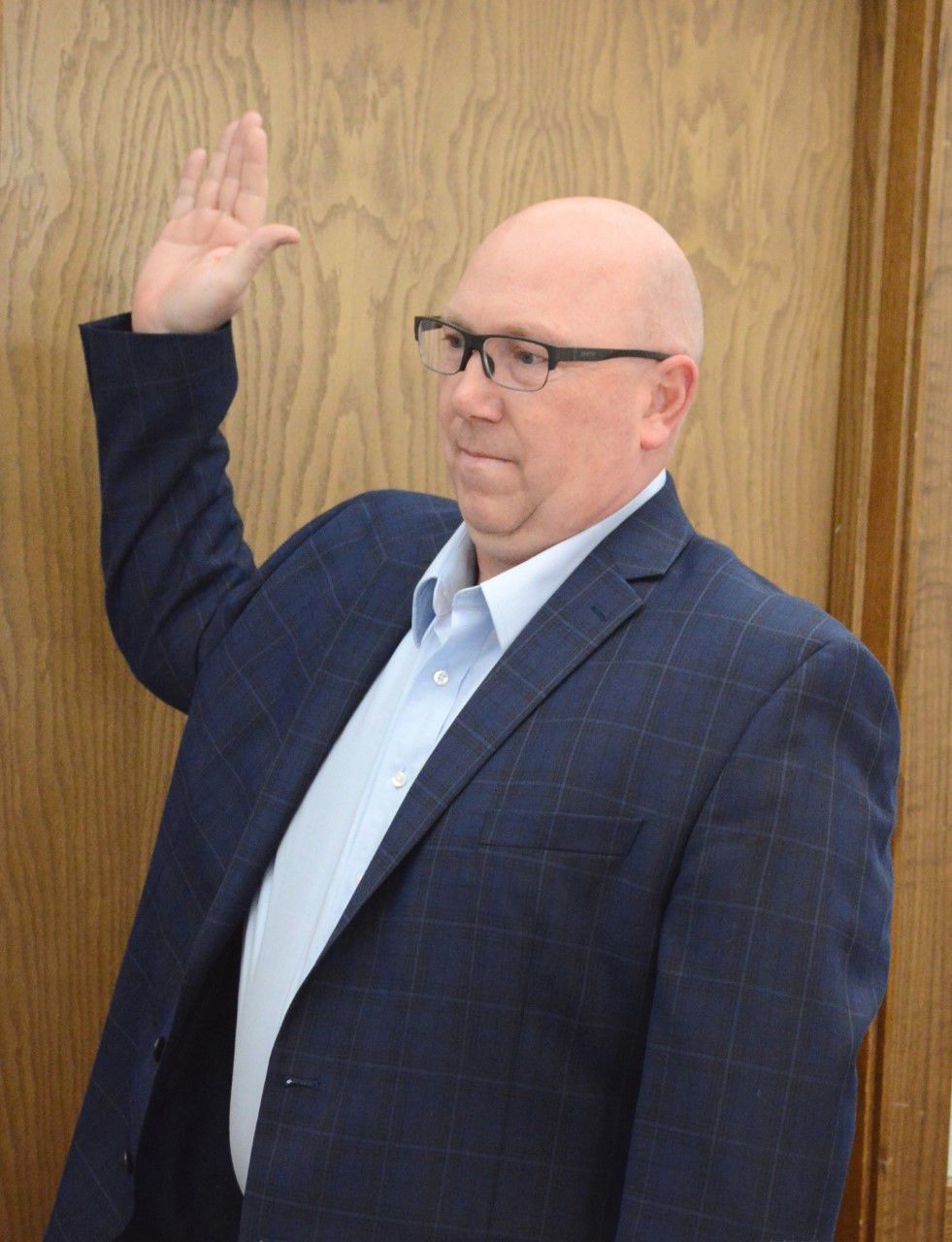 Pascoe explained, “The DEQ (the Idaho Department of Environmental Quality) said the pressure in the lines cannot be below 42 pounds.”

Patron Daniel Watson asked if the city has the means to fix the old pipes.

“That’s why we are waiting for summer to do (this project),” Pascoe said. “We are anticipating problems. We have reserve funds and if we raise the rates now, we will have enough to complete the project without having to bond.”

The rate increase for water usage was approved unanimously by the council members.

In a public hearing, Amanda Collins with the Southeast Idaho Council of Governments (SEICOG), proposed the city sponsor the grant for phase two of the continued remodeling at the Shelley Senior Citizens Center. The grant application will be submitted for a Community Development Block Grant.

“Having the Senior Citizens Center helps to make this a more competitive grant,” Collins said.

She continued, “The application needs to be submitted by March 2020. The funds would be disbursed in May or June. Construction would begin next winter, with completion estimated to be sometime in January 2021.”

The U.S. Housing and Urban Development disperses grant money to the Idaho Department of Commerce, which in turn supplies money for the approved grants.

“We receive funds from the state,” Collins said.

The council approved being the sponsor of this grant. SEICOG was designated as the grant administrator.

In other business, Earl Beattie was elected council president. He has served in this position for 12 years.

The mayor gave council members their assignments for 2020.

Beattie is the police commissioner and will oversee SEICOG, the city attorney and urban renewal.

Councilman French will head up public works, engineering and the building inspector.

Councilman Watson will head up Parks and Recreation. He will be the liaison with the schools and oversee Planning and Zoning (P&Z).

Rod Mohler was appointed chief of the Shelley Police Department.

Mikel Anderson was appointed the city’s Parks and Rec director.

Jordan Johnson is the new city building inspector. Council members approved a pay increase for Johnson to $27.77 per hour, an increase of $5, because of his increased responsibilities. The pay increase will begin this pay period.

Johnson has been working with former Bingham County P&Z Director Allen Jensen to become the city’s building inspector and will receive schooling on residential properties in February. Schooling on commercial properties is scheduled during the fall.