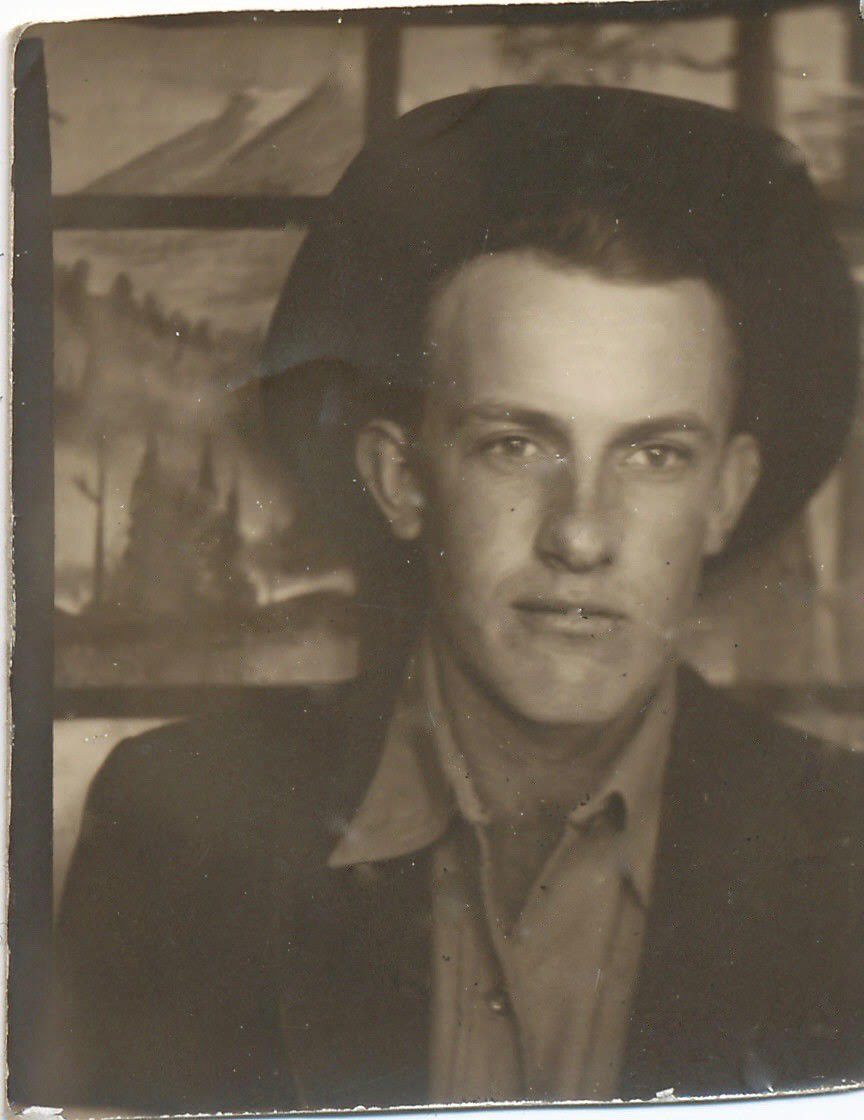 Henry Jemmett at the state fair. 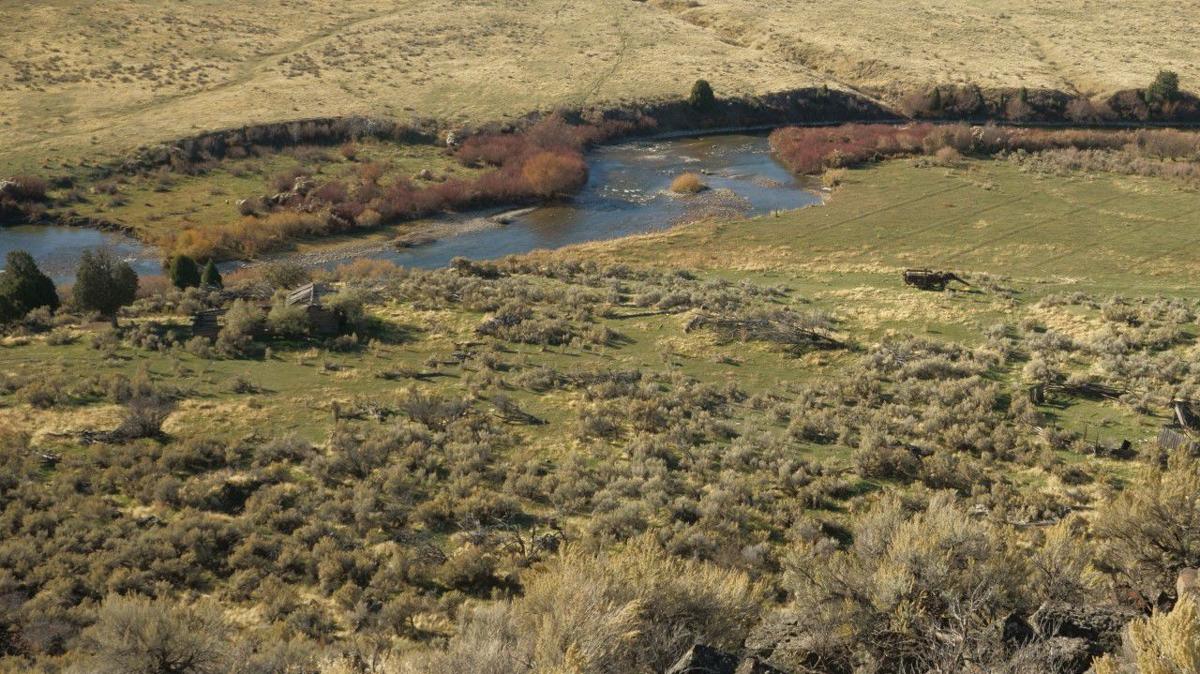 The Cove, Henry Jemmett’s boyhood home. The cabin and corrals are still standing.

Henry Jemmett at the state fair.

The Cove, Henry Jemmett’s boyhood home. The cabin and corrals are still standing.

As we start the new year, I’d like to use some of my columns over the next few months to describe the life and experiences of local outdoorsman Henry Jemmett.

I’m sure other local individuals have led lives just as interesting, but in Henry’s case he wrote it down as a memoir left for family members. Knowing my interest in hunting and fishing, Henry’s niece, Wendy Pratt, loaned me her copy. I was hooked from page one.

Henry was born in 1918, in Aldridge, Idaho, the third in a family of nine children. His parents were Clifford Jemmett and Daphne Webb Jemmett. Aldridge was a small Bingham County community, east of Firth along Cedar Creek.

Henry arrived in this world in what he described as an old log cabin/used-to-be school house. This may have been used as a school building prior to the Aldridge School which housed students from 1915 to 1948 and was also used as a community center. Agnes Just Reid, another of Bingham County’s well-known individuals, was its first school teacher. In 1999, the school was moved to North Bingham Park in Shelley and can still be visited.

In his early years, Henry lived in Aldridge and at the “Cove,” a ranch at the mouth of Cedar Creek, just downstream from Aldridge. Henry wrote that this ranch was originally built by a man named Sam Borrup who “turned outlaw and finally out-ran the lawmen to Canada.”

Henry grew up in the Blackfoot River country, an area he described as settled by “every kind of immigrant history has known” including “Chinese from the great mining days, outlaws from the ‘Hole in the Wall’ days, Old ‘Mountain Men’ whose free roaming days were passing” and “professional ‘prove-up’ men.” Henry reported that almost everyone had to live off the land and that meant hunting, fishing, trapping, and “eating someone else’s beef.” This was the background for Henry’s early years and a quick sketch of rural Bingham County in the early 20th century.

Henry reported that his dad taught him and his brothers how to hunt and fish and that the game and fish were a welcome addition to the family dinner table. Henry was very close to his older brother George, and they spent many days hunting, fishing, and trapping together. Henry and his brother George started “roaming” at an early age and he described their youthful adventures spearing mice in abandoned cabins and avoiding rattlesnakes that were so numerous along the Blackfoot River.

As Henry grew, he started paying close attention to the wildlife around him and described many species in his memoir. At age 10, he and his brother George decided they wanted to buy some traps. When they told their mom and dad of their plan, their mother didn’t like it and suggested they buy clothes instead. Apparently, moms haven’t changed much in the last 90 years.

Their dad, though, took their side and the boys bought two dozen #1 Victor traps from Montgomery Ward. After receiving the traps, the excited youngsters went out immediately to set them. Henry reported that the next morning they took three weasels, four muskrats, and one mink earning enough to pay for all of the traps.

Henry summed up his interest and involvement in the outdoors brilliantly when he wrote “… have spent the better part of my life out of doors. Never have I regretted the work and hardship involved, for being close to nature fits my temperament and I think that is the best way for a man to learn to appreciate and realize why he is alive.”

Over the next few months I’ll share some of Henry’s adventures and experiences in the backcountry of Bingham County.