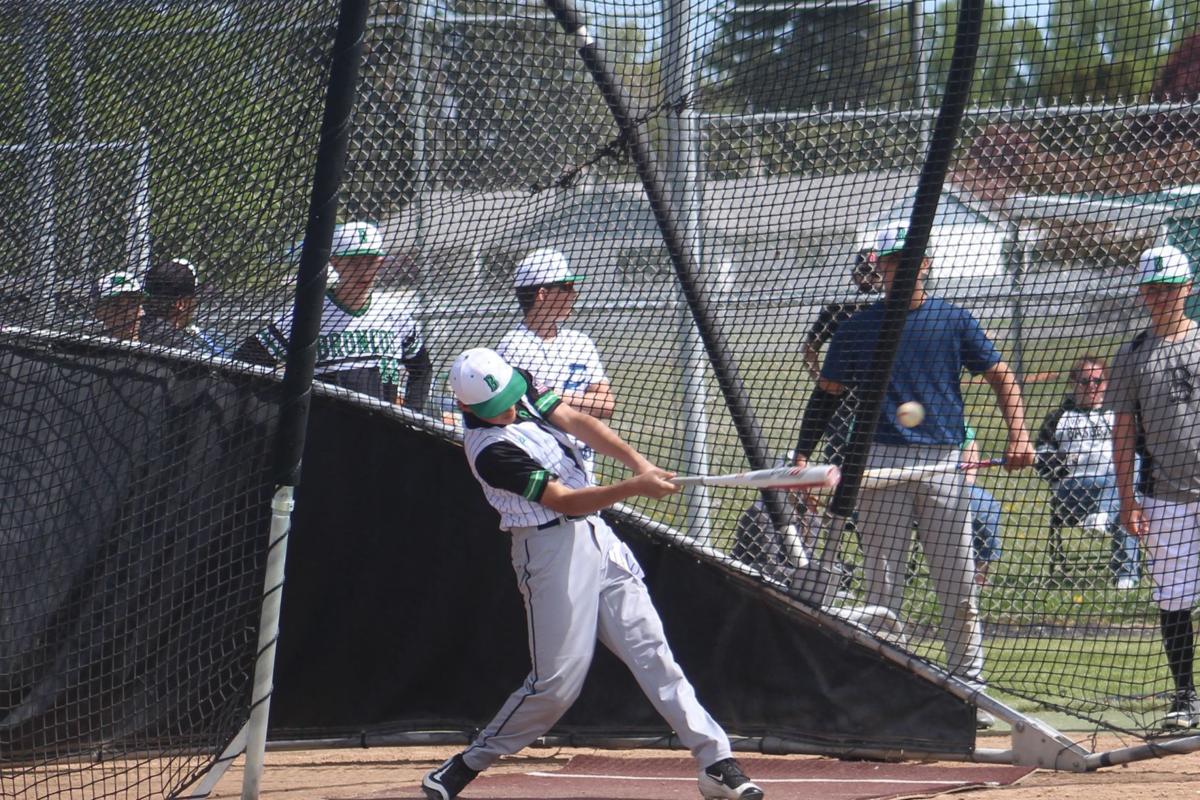 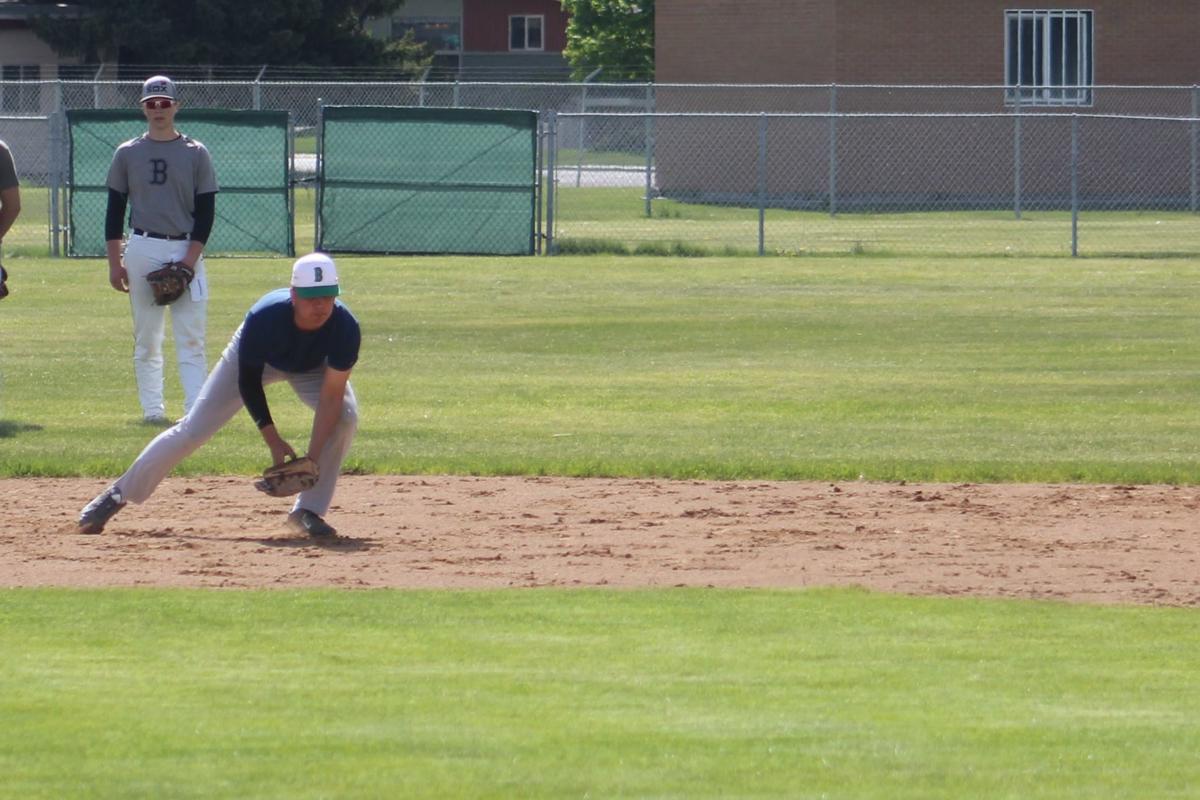 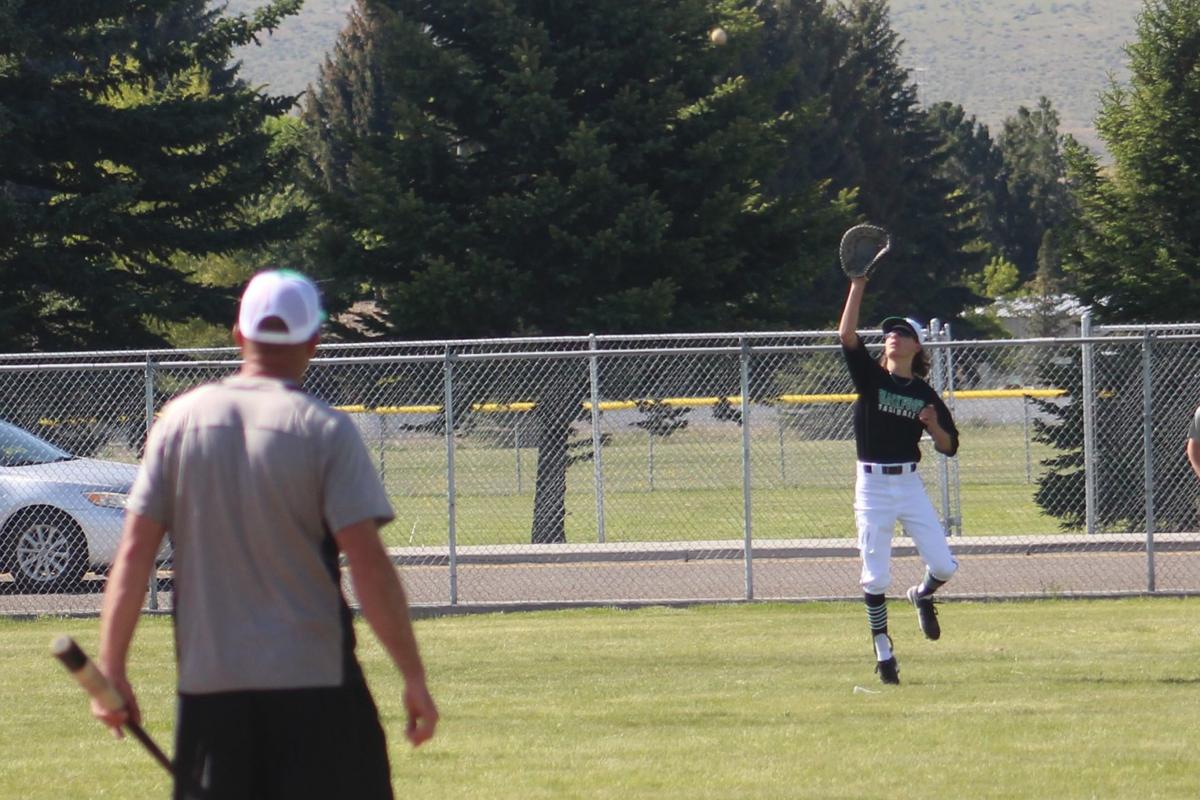 Blackfoot's Jaden Harris catches a fly while a coach looks on during tryouts on Saturday. 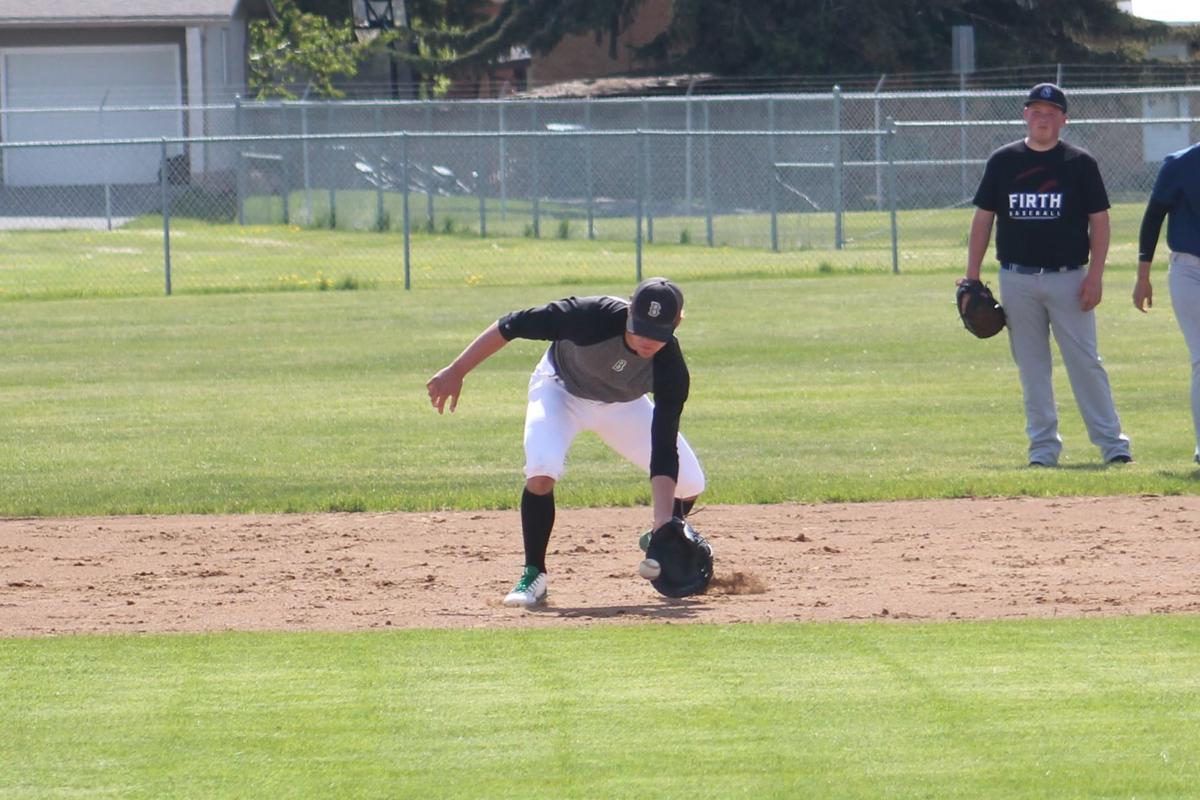 Fielders show their ability at short stop on Saturday morning in Blackfoot.

Blackfoot's Jaden Harris catches a fly while a coach looks on during tryouts on Saturday.

Fielders show their ability at short stop on Saturday morning in Blackfoot.

BLACKFOOT – All things considered, it was a fairly good group of athletes that assembled for the 2020 Blackfoot Broncos American Legion tryout session Saturday.

The nearly 50 athletes went through a series of drills with coaches watching and grading the efforts of the athletes as they will ultimately be divided into three teams for competition when the COVID-19 pandemic restrictions are withdrawn, allowing for games to be played.

Led by Blackfoot head coach Zach Reay and a host of assistant coaches and volunteers, the athletes were put through a series of fielding drills, both infield and outfield, throwing, both from the outfield, the infield and as a pitcher, hitting drills, power, situational and average and by the days end, there were a bevy of tired and eventually sore athletes who have been waiting and clamoring for some baseball action.

When the dust has settled and the coaches have had a chance to evaluate all of the tryouts, the players will be divided into three teams, where practice will fine tune their skills and present Blackfoot with three quality and competitive teams.

Working out and trying out under social distancing guidelines is tough enough, but with the starting line-ups and team destinations relying on the grading of the tryouts, there was more than usual on the line for both coaches and players.

Each one wants the best team to be assembled so that the team will be competitive with some of the best baseball players in the area that meet the eligibility requirements of the program.

While no schedule has been released at this time, all play by the American Legion Teams will follow Gov. Brad Little's social distancing recommendations and the local health department as well.

Practices will also be held under those same recommendations as well, with an emphasis on social distancing and good health practices.

As the teams are divided out and practices, scrimmages and games are scheduled, the Bingham News Chronicle will follow and report on the action of the Legion teams.