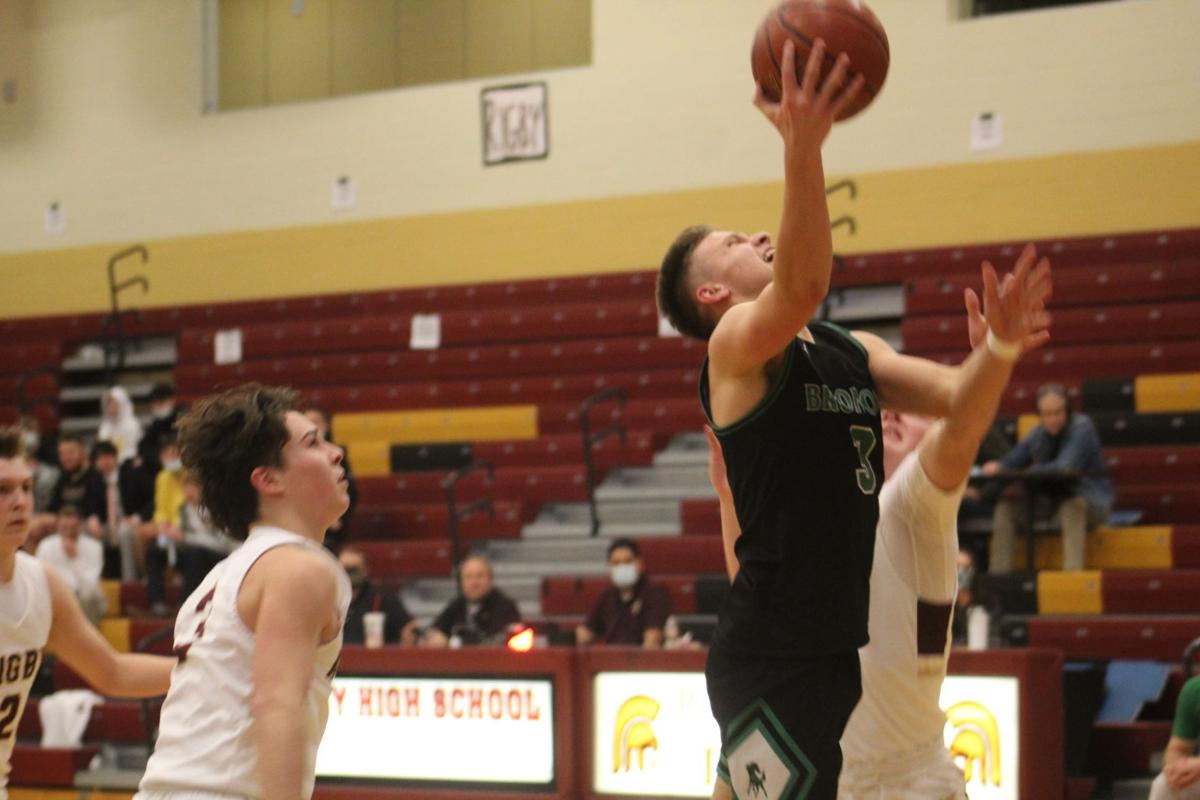 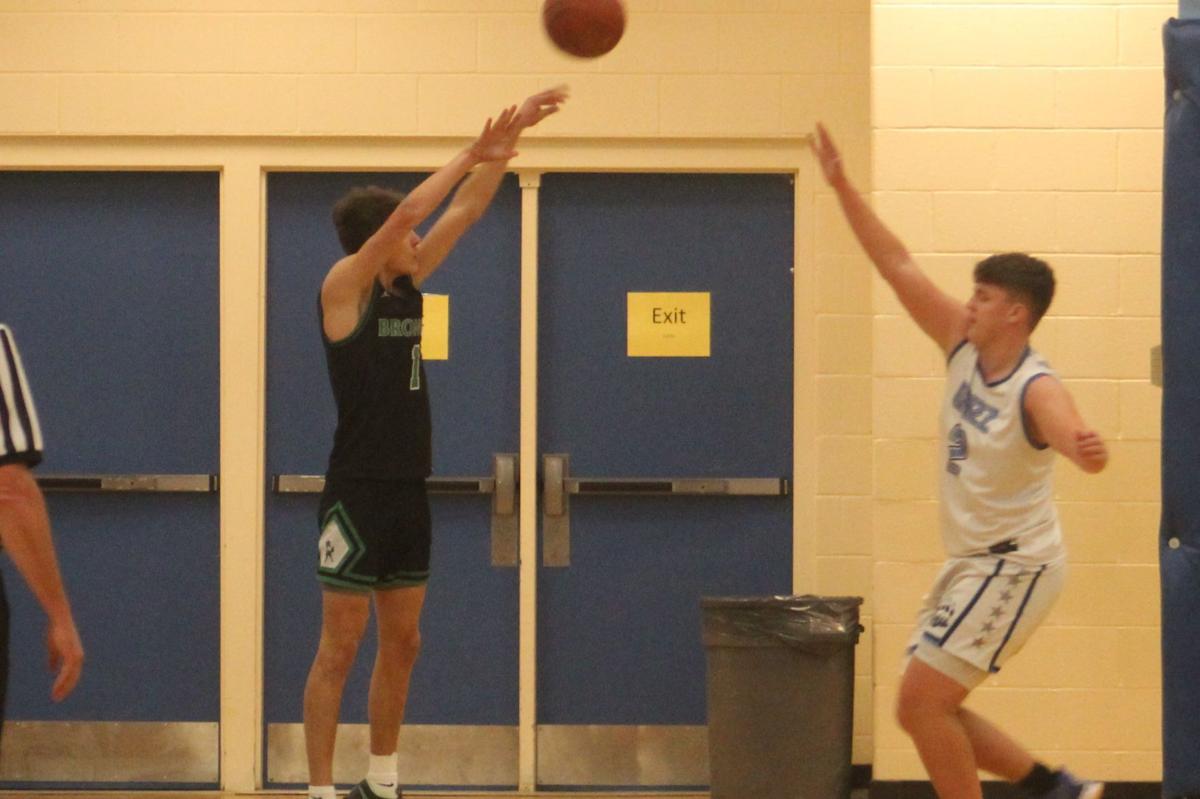 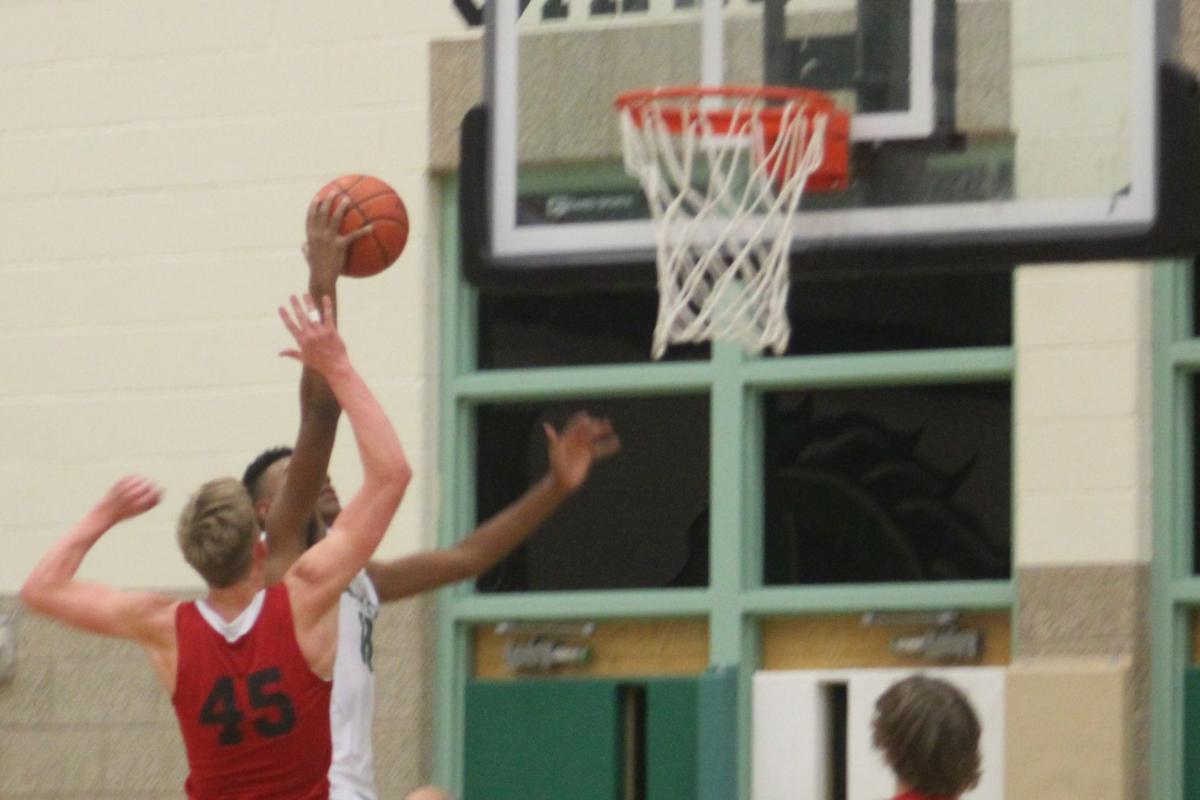 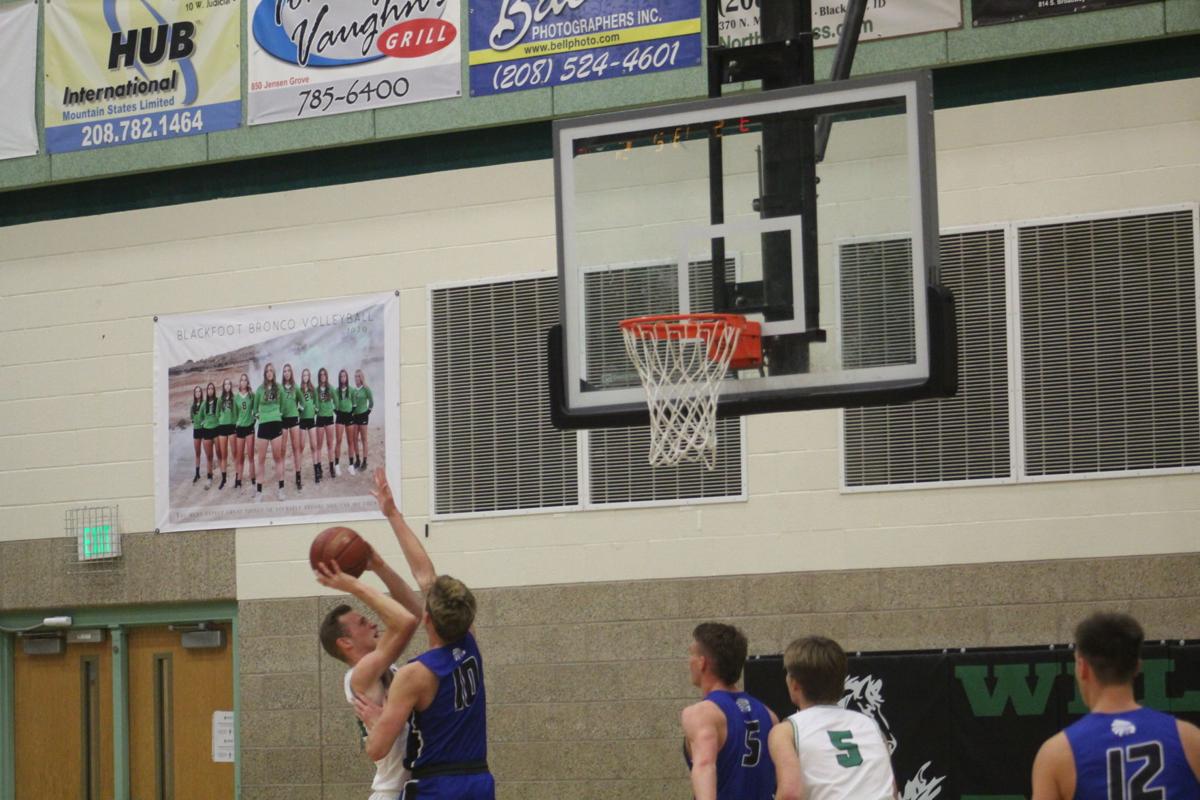 IDAHO FALLS – District tournaments are always the toughest on the seniors on a team. It is signaling that the end is near and with it, most likely the end of a career for those seniors who will not pursue the next level in whatever sport they have been participating in.

In a conference like the High Country, it can be even more dramatic, because of the friendships and rivalries that exist between teams and in basketball, with so few able to make the teams to begin with, those friendships can be deeper and harder to face that the end is near.

On Saturday, that is what Bonneville and Blackfoot were facing when they met at Bonneville High School. Win and you are still alive for one more game and a chance at the 4A state tournament next week. Lose and the season is over and time to get ready for baseball or track and field or golf or tennis or whatever lies ahead for these seniors.

It was literally a do or die scenario when it comes to these players.

As it turned out, it was a great game for the fans and went into overtime before Bonneville secured the win, 48-46, sent Blackfoot packing and began the preparations for another game on Tuesday.

“Our defense was really good tonight. We were down four at halftime but took a lot of good shots,” Broncos coach Clint Arave said. “It was a really low-scoring game, though, and our defense worked better tonight.”

The game was a bit slow at the beginning as both teams had trouble scoring and when the first period ended, it was tied at eight points each.

The second quarter picked up significantly as the ball was worked at a faster tempo and pace and by the time the two teams headed to the locker rooms for halftime, Bonneville had forged a 22-18 lead and seemed to be in a better flow offensively.

“We just didn’t hit shots that we have hit. We had a lot of extra shots and extra chances,” Arave said. “We had to get everything from inside and from the free throw line.”

The third period did not go much better for the Broncos, who saw the Bees add to their lead by a point and when the two teams headed to the fourth period of play, the Bees were in control of the scoreboard and the game by the score of 32-27.

As usual, Blackfoot needed to make a dramatic comeback and to a certain extent, that is exactly what they did. There was more of a sense of urgency in their play and when the game came down to the final six seconds, senior Carter Layton was able to score on a layup to tie the game and the game was headed into overtime.

Unfortunately for Blackfoot, the second chance at a win just didn't materialize and Bonneville was able to grab the win by outscoring Blackfoot 5-3 in the overtime, for a 48-46 win and earn a re-match with Hillcrest for the High Country Conference/District 6 title.

Despite those losses, the Broncos have impressive pieces already in their program, namely sophomore Ja’Vonte King — who was one of Blackfoot’s leading scorers this season.

“I have a good sophomore group,” Arave said. "I think the future is still right for Blackfoot but those seniors will leave a big hole.”

The loss left Blackfoot with an 11-12 record on the year and looking ahead to spring sports.