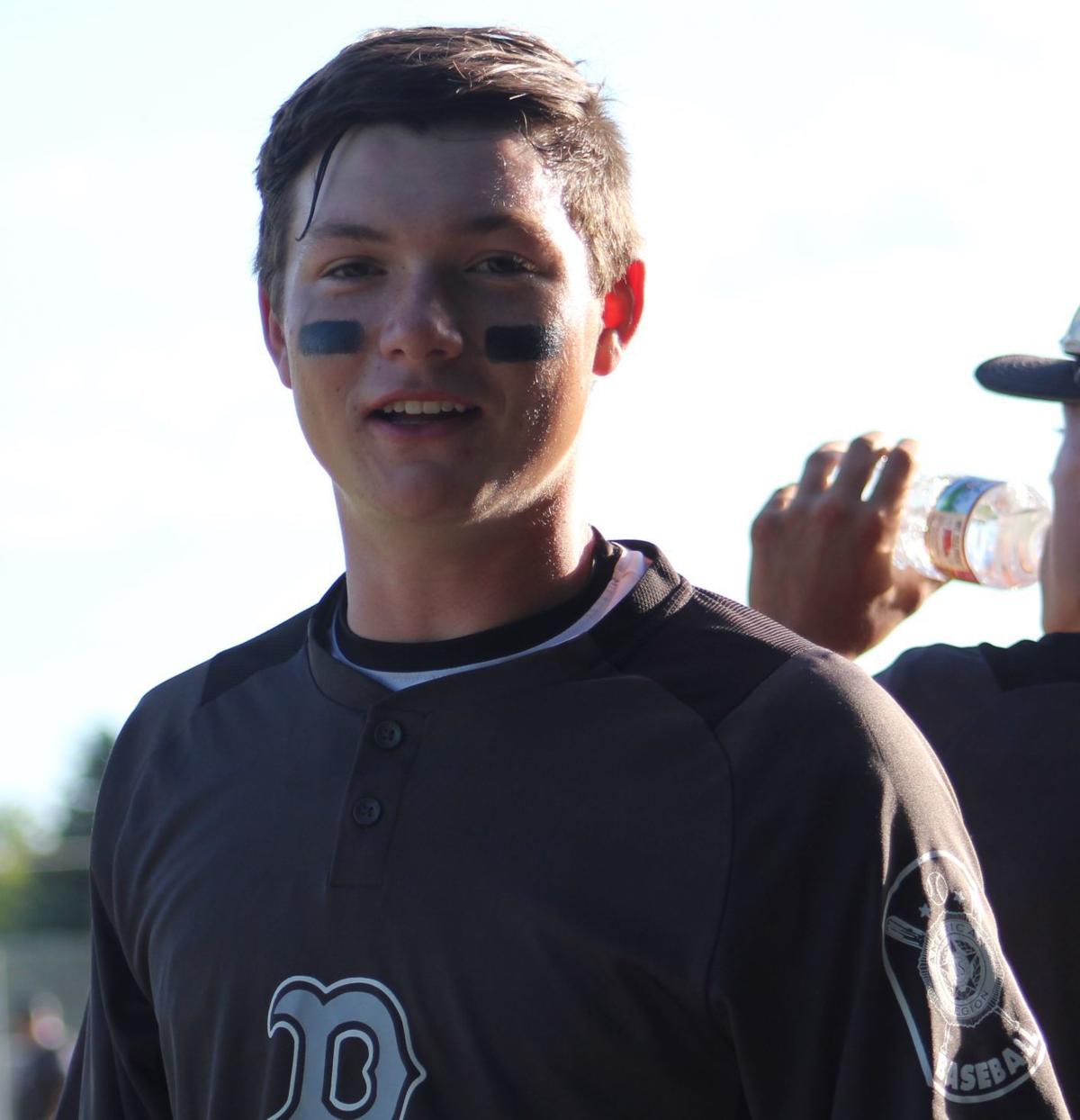 Stryker Wood of Blackfoot gets six hits in game against Lakeland. 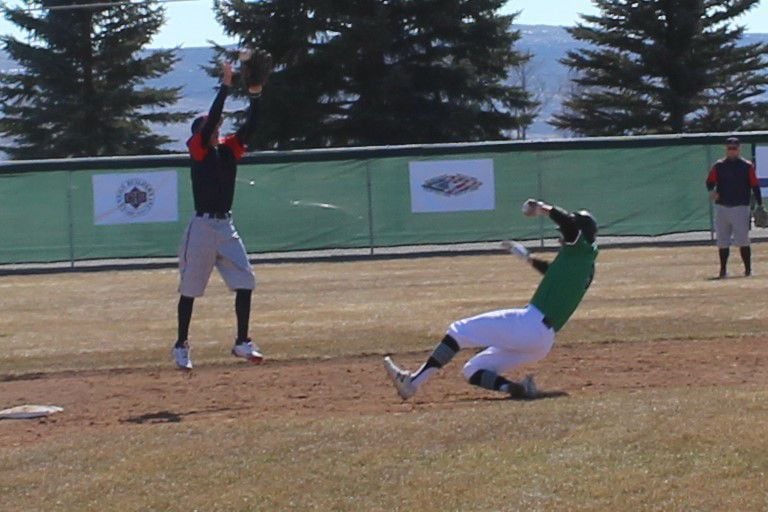 Stryker Wood of Blackfoot gets six hits in game against Lakeland.

BOZEMAN, Mont. – The young Blackfoot Broncos AA American Legion Team had their first big road teast over the weekend, as they traveled to the Bozeman Tournament and play five games over three days.

The team returned with a tournament record of 3-2 and answered a lot of questions that the coaching staff may have had about the team that has been assembled for the 2020 season. This team is pretty good and they definitely can hit the ball and they never give up.

The team began the tournament with a dominating win over Jackson Hole, Wyoming, downing the Giants by a final score of 18-2.

They followed that win up with a game against Yakima, Washington, that although the Broncos had their chances, they fell by the final of 6-4, but in the bottom of the sixth inning, with two outs and runners on second and third, just didn't come up with a hit that could have tied the score and given the Broncos a chance at a second win.

The team rallied that afternoon to take down the Belgrade, Montana team 5-4, by scoring a run in the bottom of the seventh, to push their record to 2-1 in the tourney.

Right back at it, the Broncos faced a powerful team from Loveland, Colorado. The Colorado squad came into the game with the Broncos averaging 13 runs per game and had been looking so good, they were one of the favorites to win it all.

The Broncos bats came to life in this contest as they banged out 18 hits and used 6 Loveland errors to score 18 runs and take care of a powerful squad by the final of 18-8 and push their record to 3-1 in the tourney.

Leading the way offensively for the Broncos was a stellar day at the plate for Stryker Wood, who would account for six hits by himself, although he was backed up by three hits and five runs batted in from Jace Grimmett and a pair of hits off the stick of Jaden Harris. Mike Gardner and Tyler Vance also were prominent in the game with a pair of runs batted in.

Despite allowing the team from Loveland to hang around, the Broncos pitching held up with Jace Grimmett going four innings and Mike Gardner mopping up with three innings of work of his own.

“The boys did phenomenal this weekend,” head coach Zack Reay said. “We had high but realistic expectations of the team and the boys went above and beyond.”

Blackfoot jumped out to a quick 4-0 lead in the top of the first inning and when they scored another three runs in the second, led the game 7-0.

Loveland got on the board in the bottom of the second with three runs, but the Broncos rallied right back in the third with another two runs and the game was 9-3 through the third inning.

A scoreless sixth allowed the Broncos to catch their breath and they broke the game open in the top of the seventh when they scored eight times. Loveland did get a final score in the bottom of the seventh, but the game was already in the books with no further damage being done.

The win pushed the Broncos' record to 3-1 and put them in the conversation to be in the championship game of the tournament and the Broncos lost that chance when they gave up five more runs than the second seeded team ended up with. Going into Sunday's play, the Broncos had scored the most runs in the tournament, so the offense is very solid.

“Our defense was solid and our offense produced runs and capitalized with runners in scoring position more times than not,” Reay said. “Overall we did fantastic and I could not be more pleased with a group of young men I have the privilege to coach. We are in a good spot as a program and I am thrilled for what's to come!”

The final game of the tournament for the Broncos came against the Idaho Falls Bandits, generally regarded as the top or near the top of the Legion teams in Idaho. The Bandits won the Legion World Series recently and have a solid core of players on their roster.

The game ended up being a bit one-sided, as the Broncos had no answer for the pitching that the Bandits threw at them, only gathering up a pair of hits and failing to score a run.

The final was 14-0 in favor of Idaho Falls in a game that was called after five innings.

Idaho Falls had three different players, Jaxon Sorensen, McGuire Jephson and Tavyn Lords that each three runs batted in and Jephson and Lords each had a pair of hits in the game.

Alex Cortez and Jaxon Sorensen did the damage on the mound as they combined for the shut out and the pair combined for four strike outs in the contest.

Candon Dahle pitched 2.1 innings for the Broncos and took the loss.

Next up for the Broncos will be a July 1 double header as the Skyline Grizzlies will come to Blackfoot for the double dip.

The Wednesday twin bill is scheduled for games at 4 and 6 p.m. and will be played at Blackfoot High School.