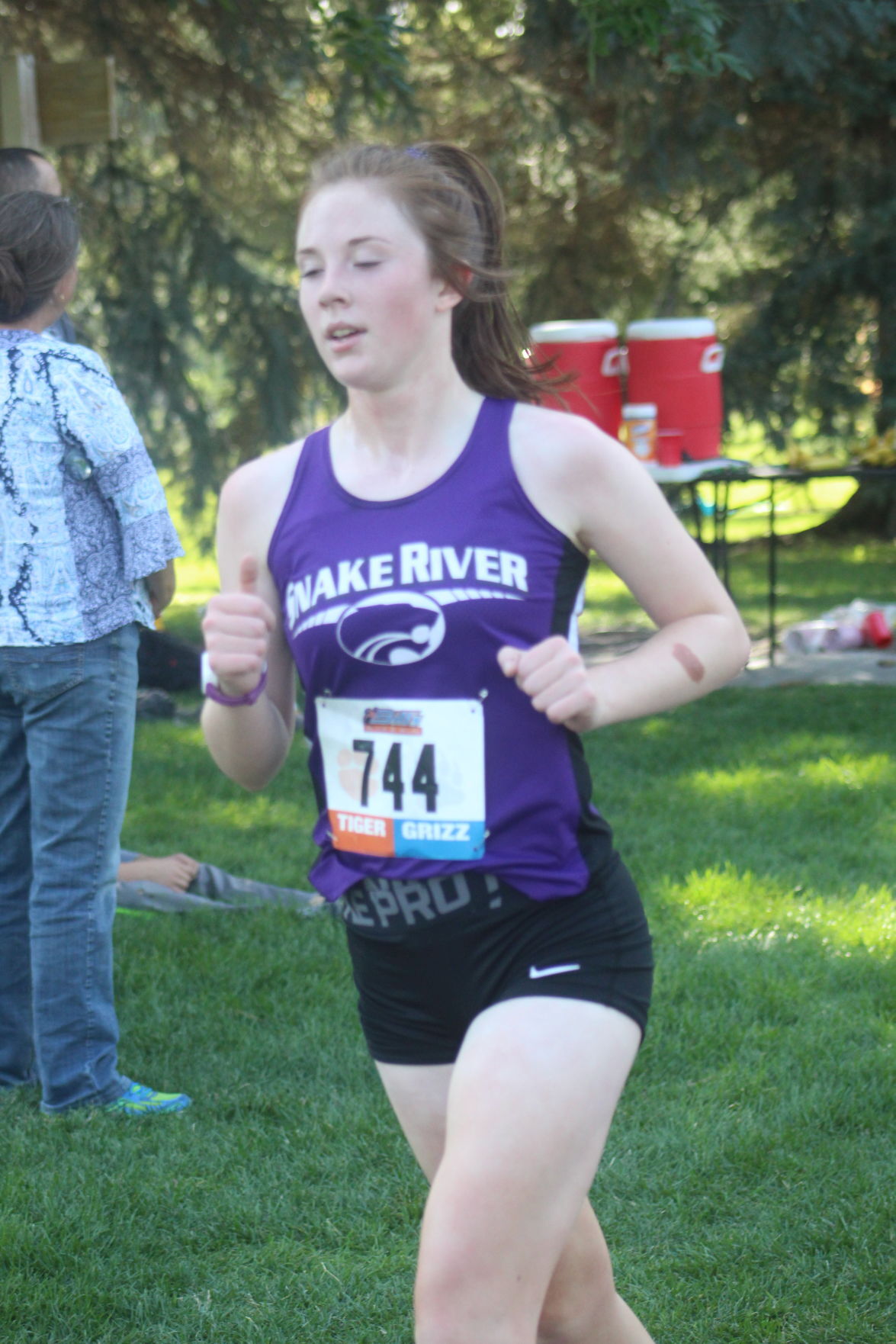 Senior Kierra Jensen is back to defend her 2019 district championship. 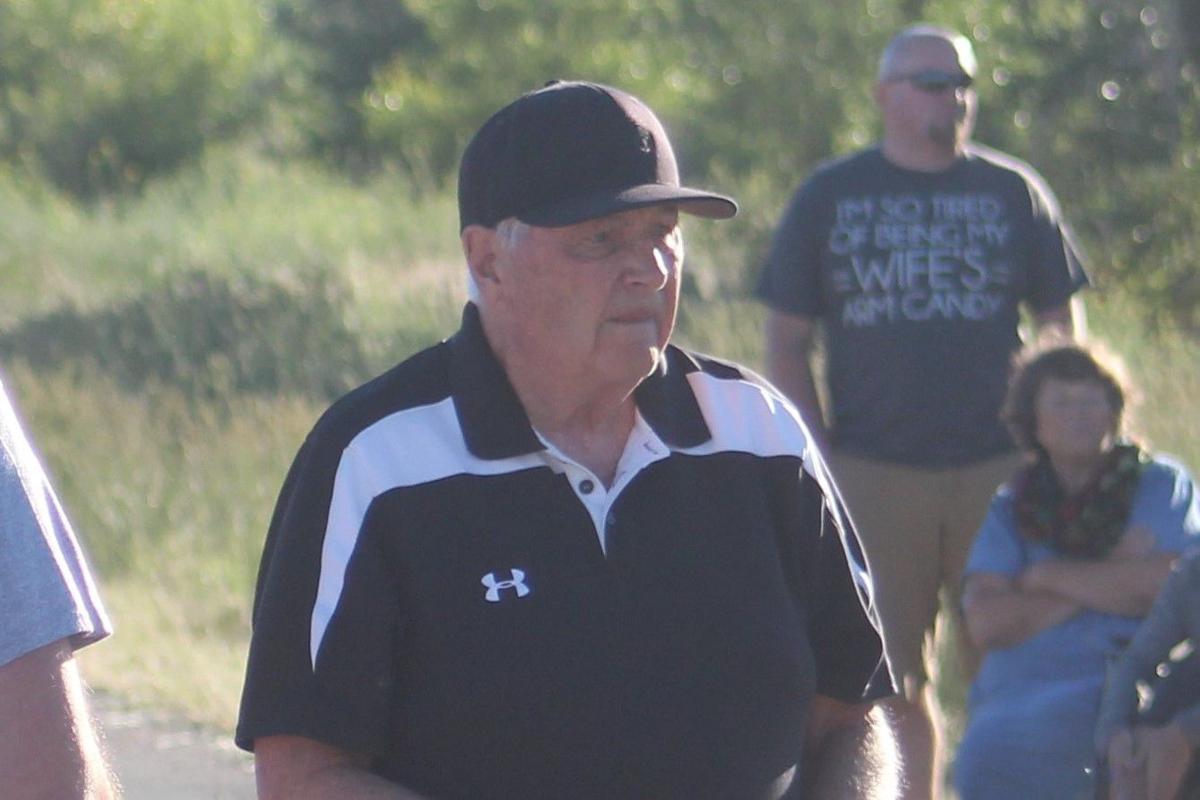 Snake River Cross Country Coach Mike Kirkham has not lost a district cross country title since he has been at the helm of the program. 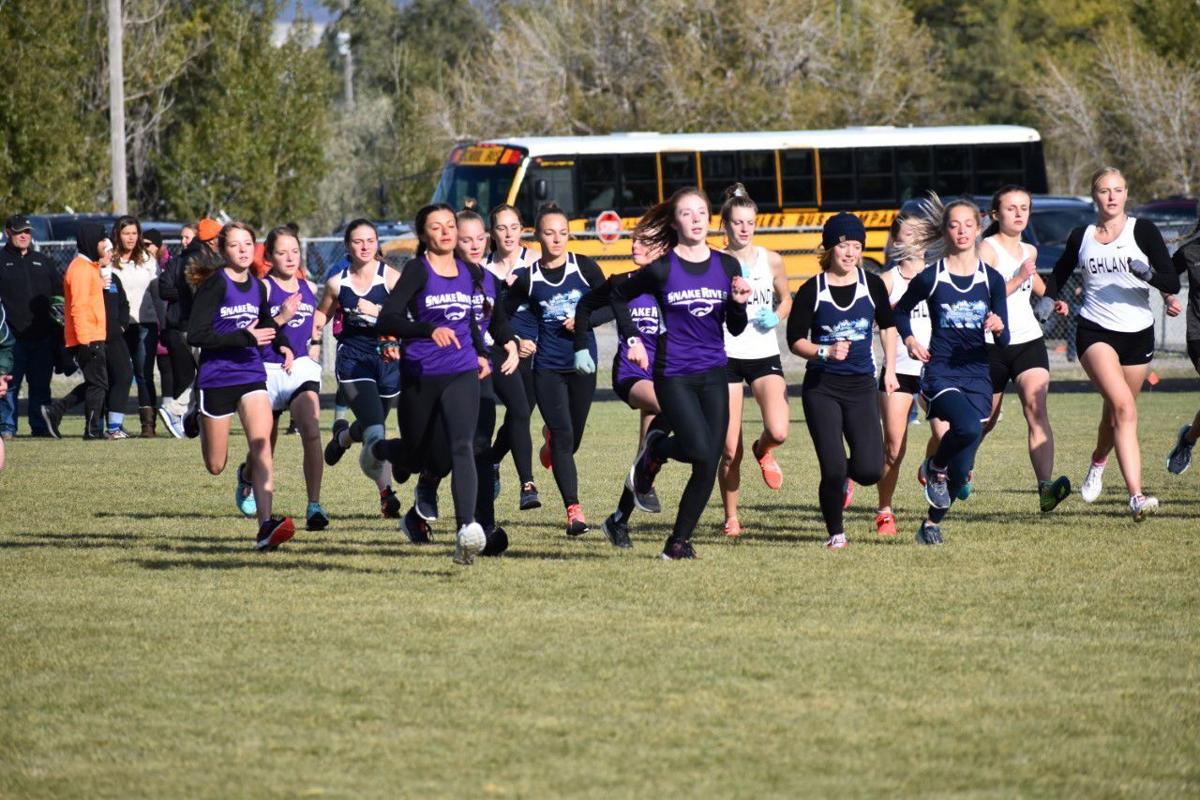 Snake River girls fly away from the start on their way to another district title. 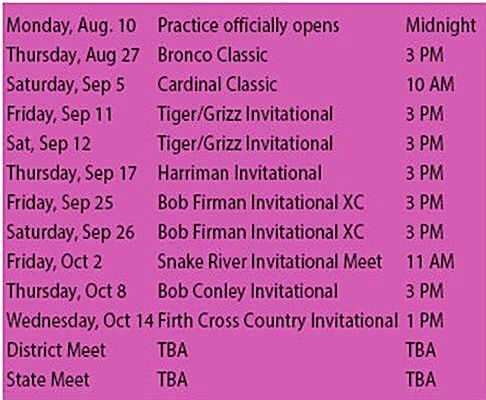 Senior Kierra Jensen is back to defend her 2019 district championship.

Snake River Cross Country Coach Mike Kirkham has not lost a district cross country title since he has been at the helm of the program.

Snake River girls fly away from the start on their way to another district title.

The Snake River girls’ cross country team has been on quite a roll. They haven’t failed to win a district title since most people can remember.

The actual streak stands at 10 straight years dating back to 2010 when they started the current streak and it shows no signs of stopping anytime soon.

As current coach and mentor Mike Kirkham likes to point out, “We just have good kids who want to get better and then work their butts off to make it happen.”

The current leader of the group of young ladies who are running at Snake River is Kierra Jensen, who several years ago wasn’t in the sport to win or get medals or even be part of a winning team.

All that changed a little over a year ago when she transformed herself into a top notch runner. She moved her way up the depth chart and won her first district title last fall and will be the favorite to make that two in a row this fall if she continues to improve.

It isn’t like she won’t have company at the top of the leader board either.

Fellow senior Morgan Sensenbach will be right there with Jensen and with a double-edged sword for coach Kirham to wield come October when the district cross country meet rolls around, he can look at the two seniors to lead the group of harriers that he turns loose on district rivals Marsh Valley and American Falls.

And the cupboard isn’t bare when you go down the ranks of the other runners at Snake River High School either.

A trio of freshmen from last year’s team are making great strides toward a top spot in the lineup including Kylee Morgan, Emma Perkes, and Harley David.

With the way that the Snake River summer running program has progressed, both Morgan and Perkes are likely candidates to join the school’s 300 mile club for this year as they are approaching that figure which is a goal of all the runners in the program.

In fact, there are a total of 13 runners in the program who could achieve that status this year, which would be a program record and most of them are underclassmen with at least two more years of competition left for them.

The only thing that Kirkham and his predecessors haven’t done during the current streak of district titles is to threaten to win a state title with his girls’ team.

In that stretch of titles, the Lady Panthers have never finished worse than eighth in the final standings at the state meet, but they only have a second, two thirds and a fourth as their top finishes.

Coach Kirkham would love to turn the tables on the rest of the state and get that elusive title and the trophy to put in the overflowing trophy case at Snake River High School this year and, who knows, with the craziness of the COVID-19 pandemic, it might just be the year for the Panthers this season.