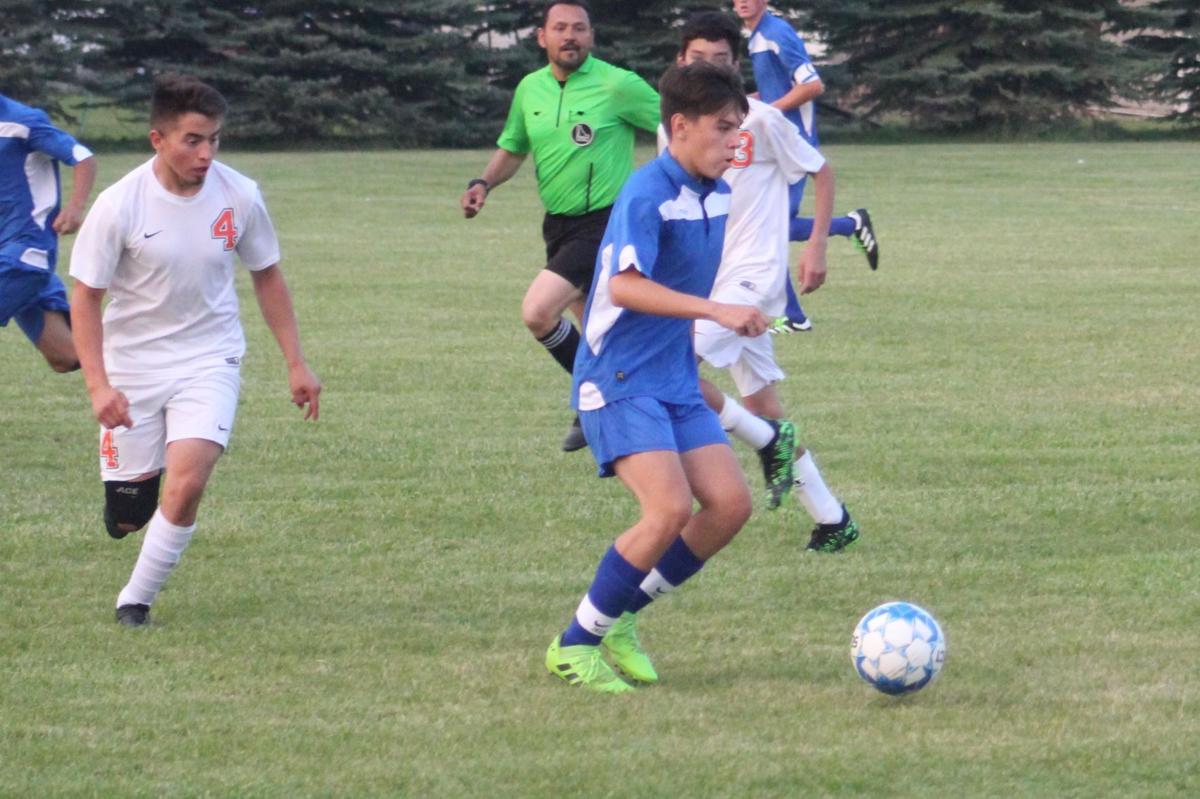 Firth handles the Tigers of Aberdeen on Tuesday. 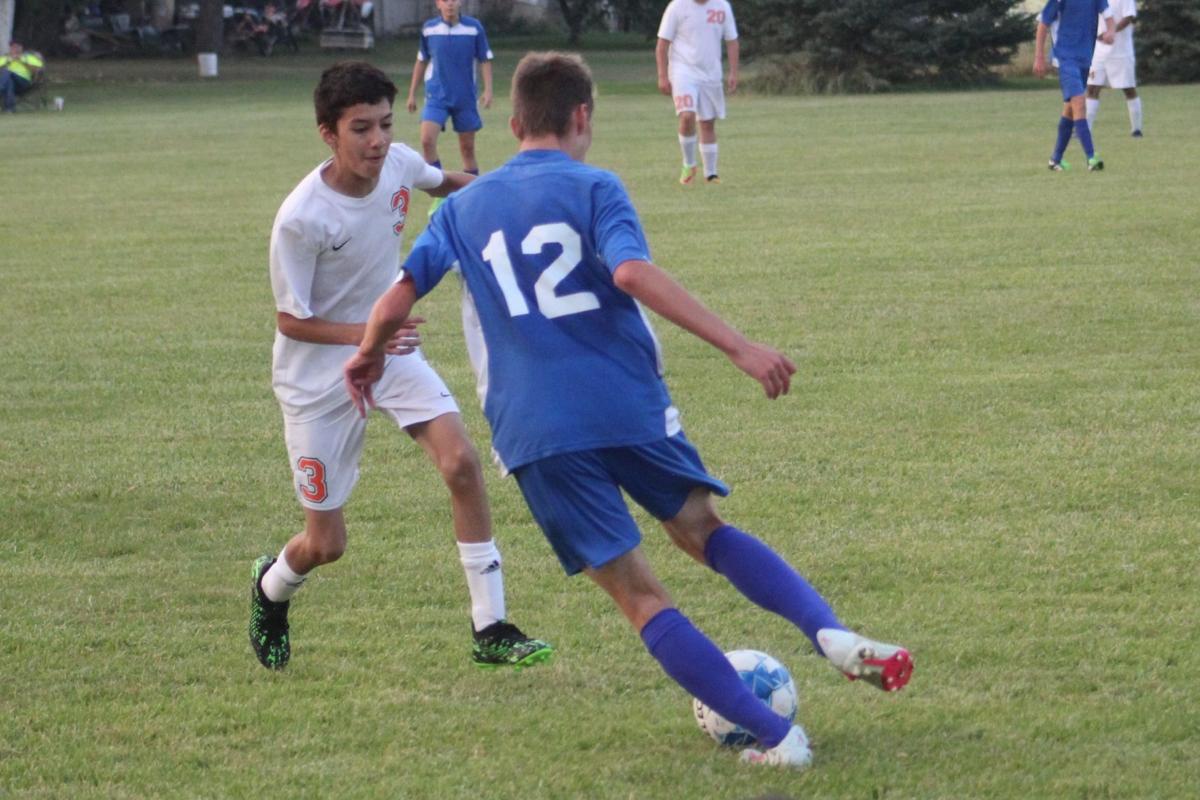 Firth handles the Tigers of Aberdeen on Tuesday.

FIRTH – The difference between athletic ability between classifications is immense. It is even more dramatic when a school in one classification is forced to play up a class just to have a conference to play in.

That is the case in soccer as there are no conferences or district and state tournaments for the 2A classification for either boys or girls in Idaho.

When Firth added soccer as a program in the athletic department, it was about giving student athletes an opportunity to play, not necessarily to win championships. This at a school where success is measured by the number of banners hanging from the rafters of the high school gymnasium.

Several years after starting the soccer programs at Firth, the teams have essentially arrived and are as competitive as any 2A team in the state, and are proving they are a formidable team for those 3A schools in their conferences.

On Tuesday afternoon, the Firth Cougars boys’ soccer team showed that they have arrived and they belong in the Mountain Rivers Conference, a conference that contains Sugar-Salem, Teton, and South Fremont, three pretty good 3A teams. Sugar-Salem, in fact, has won numerous state titles in just about any sport you can name. They are contenders, year in and year out, in any sport that is offered.

This year it was evidenced by Firth’s 8-2 win over Aberdeen, another 2A school that is competing with 3A schools in a conference and having some success but Aberdeen was never in the game with the Cougars.

It wasn’t so much that Firth scored eight goals against Aberdeen, it was the way the Cougars were able to basically dominate the Tigers from start to finish. It was a total team win and everyone was involved. That is huge when you consider the Cougars have already played Teton in the Mountain Rivers Conference. That game may have been a 3-0 loss, but the Cougars were in the game with a highly ranked and respected program, from the start to the finish and the Teton Timberwolves knew that they were in a contest from the outset.

Sugar-Salem has an overall record of 6-2-1, and while they haven’t played a conference game yet, you can bet they know about Firth and they are preparing for that game when it comes up later this week.

Firth scored early and often in this game against Aberdeen and despite the fact the Tigers had tons more experience than do the Cougars, the Cougars outplayed them in every facet of the game. The Cougars were faster and quicker, they also got better goal keeping and played like a team with crisp passing and drives into the Aberdeen end of the field.

Firth was the better team and with 10 sophomores and freshmen on the team, they will only get better as the season goes along.

This is a team that will win its share of games and they will be in the discussion for a conference or district title and at the very least, in the talk for a play-in game consideration.

Firth is good and they are getting better with each passing game.

Firth still has a pair of games remaining with Sugar-Salem and a game with Teton as well as a game against Bingham County rival Shelley, who is a 4A school. While they may not win all of those games, they will be in the games and if they come away with a win or two, they will be in the playoffs in some form.