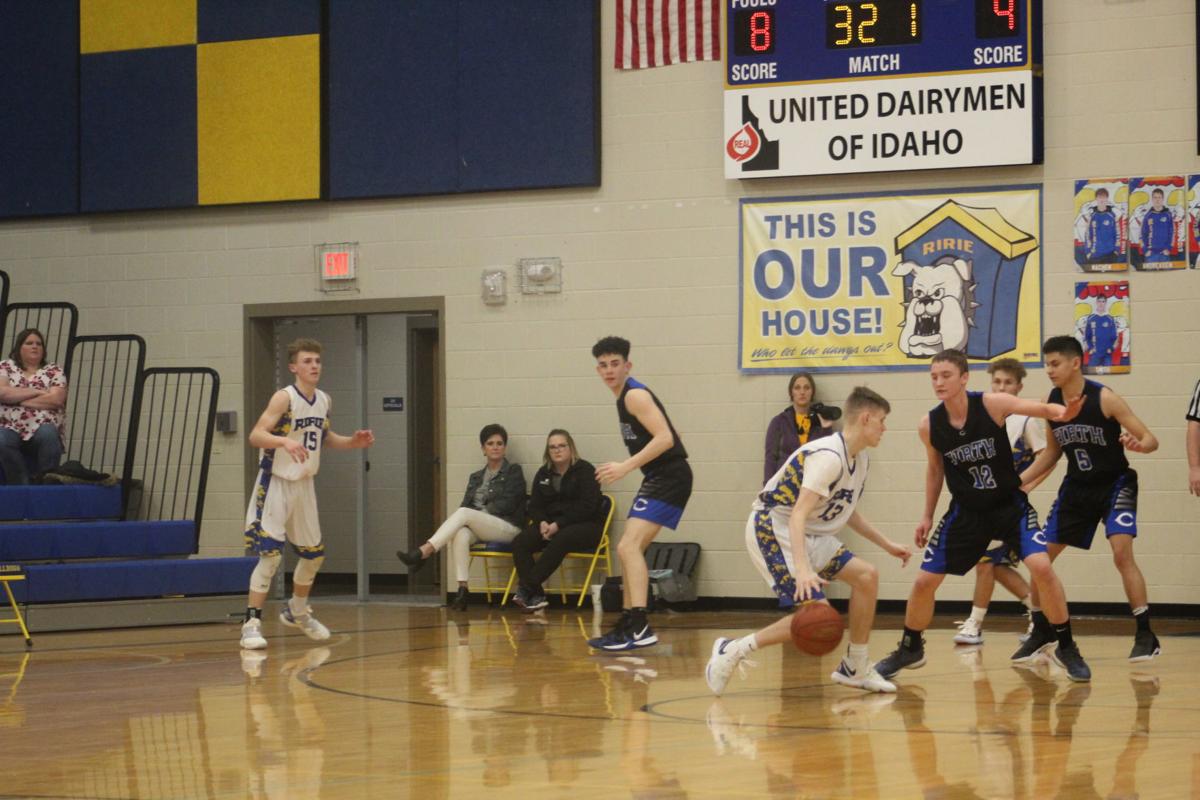 Ririe’s Ryker Player (13) looks for an opening against a tough Firth defense. 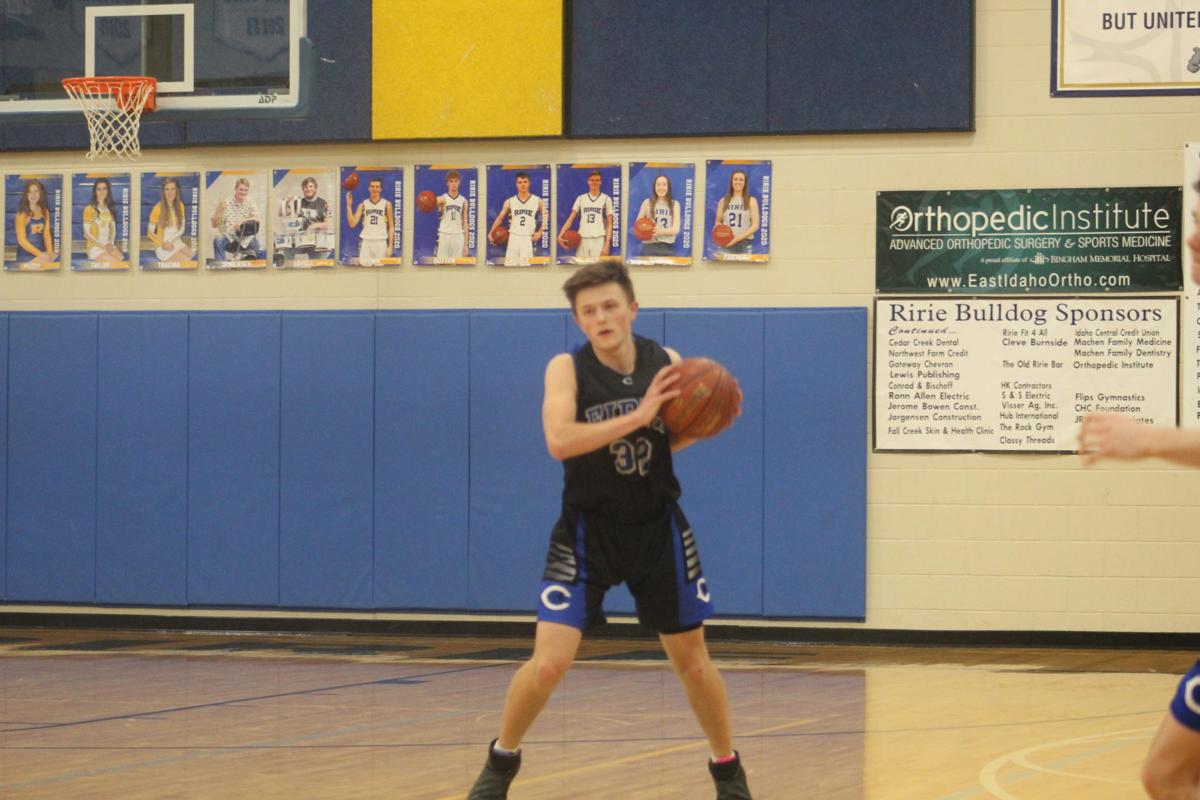 Senior Jace Erickson of Firth looks for an opening to pass during Tuesday’s game against Ririe.

Ririe’s Ryker Player (13) looks for an opening against a tough Firth defense.

Senior Jace Erickson of Firth looks for an opening to pass during Tuesday’s game against Ririe.

RIRIE – If Tuesday night’s game between the Firth Cougars and the Ririe Bulldogs was any indication, the Firth Cougars are back. Maybe not to the extent that they will be a contender for the state championship in March, but they are getting closer with each passing game.

When it was announced that coach Scott Adams was returning to the bench, there were high hopes that the program would suddenly be back the status that it had when Adams was the coach back in 2016. Nobody knew the rebuilding process that was going to have to be undertaken to get the program back on its feet after two years of not making the playoffs.

On Tuesday, the Cougars burst from the gate and quickly left no doubt that they were the better team on the Ririe floor. The team was playing at a very high level of intensity and were firing on all cylinders. They were hitting from all over the floor, whether it was the long-range three, short layups, or put-backs off of offensive rebounds.

When the smoke cleared after a quick first quarter, the Cougars had built a 17-9 lead and there was no looking back.

The second quarter was more of the same, with point guard Jace Erickson leading the way. The Cougars continued to make good use of the three-point shot, but it was the defense that was propelling the Cougar charge. While Erickson may have been leading the charge, that is what a senior is supposed to do and the rest of the team simply followed his lead. They were dominating at both ends of the court and when the buzzer finally sounded for halftime, the Cougars had built the lead up to 38-20. almost matching the first quarter output.

Following the intermission, both teams came out aggressive, especially on the defensive end and the pace slowed considerably. Neither team was particularly eager to shoot the ball as quickly as they had in the first half and the pace slowed. The result was fewer points, and although the Bulldogs hit a couple of three-point baskets, they could not cut into the lead. The Cougars still outscored the Bulldogs by a 9-8 margin and held a 47-28 lead and things were all but over for the Bulldogs.

The fourth quarter saw liberal substitutions from the Firth bench and they just kept on cruising, outplaying the Bulldogs to the tune of a 16-12 margin for the quarter and ending up with a 63-40 final score.

The Cougars will continue their trip through the Nuclear Conference regular season when they play North Fremont at home Friday night with a 7:30 p.m. start.

North Fremont is the top-ranked team in the latest media poll and will bring a 10-1 record into the game. It should be a great barometer of just how far the Cougars have come since their season-opening win over Aberdeen back in December.

The Cougars sit atop the Nuclear Conference with a 3-0 record and are now 6-6 on the season.