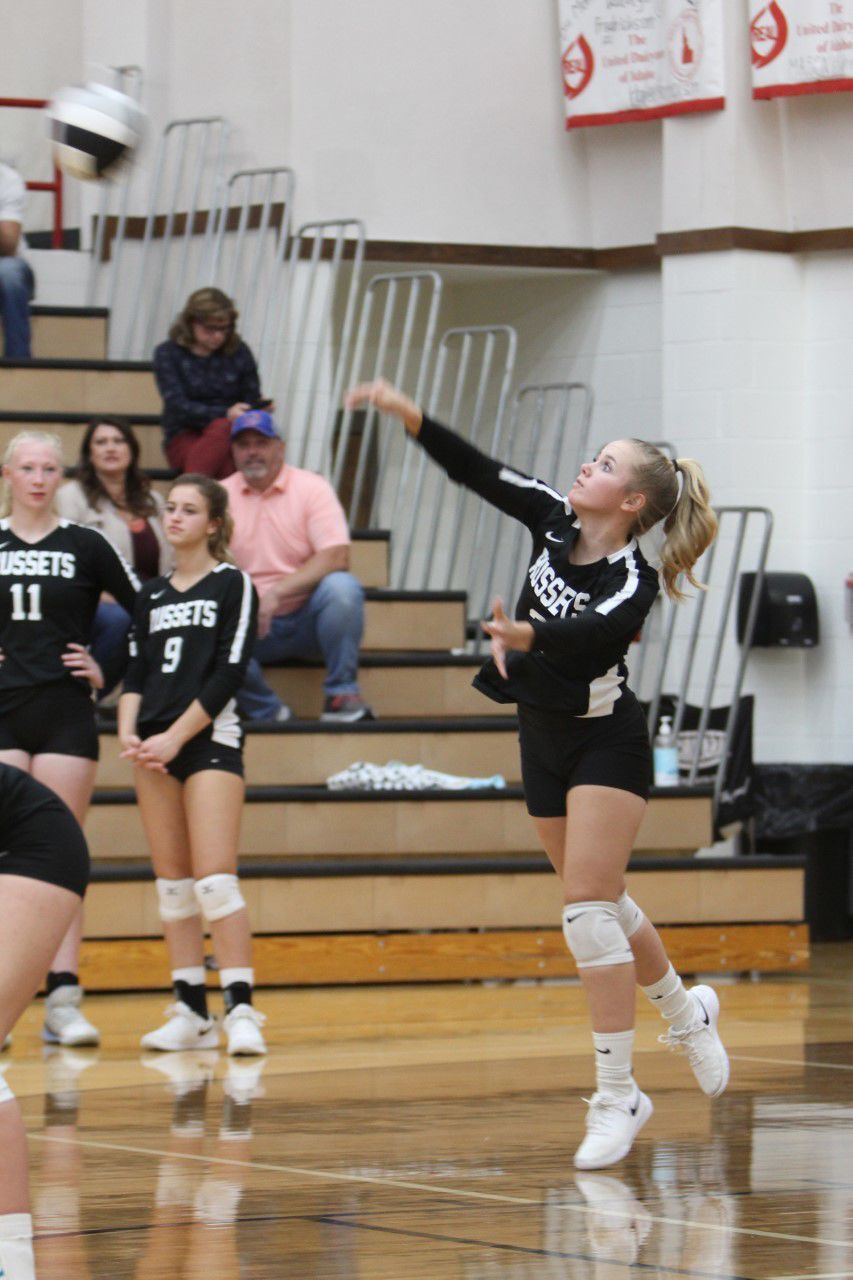 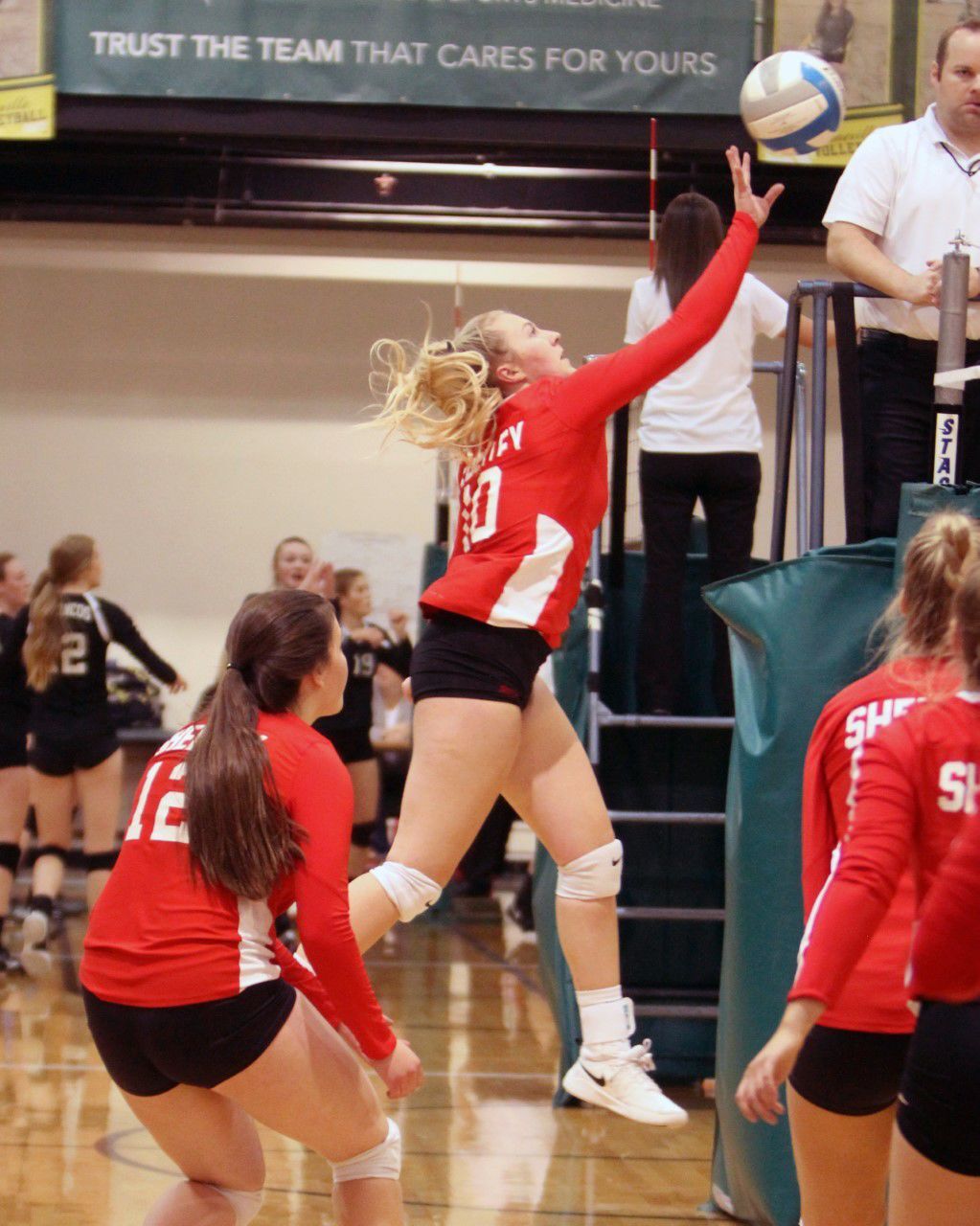 High at the net.

High at the net.

BLACKFOOT – The High Country Conference, made up of 4A and 5A schools, has released its 2020 all-conference volleyball team.

Several members of the Blackfoot Lady Broncos and the Shelley Lady Russets teams have been prominently placed on the team.

For the Lady Broncos of Blackfoot, Elliott Wehrle was named to the first team, while Marli Pearson and Hadley Humpherys were both named as honorable mention players for the team.

For the the Lady Russets of Shelley, Alexis Leckington was named to the first team and Brinley Cannon and Caydence Taylor were both named as honorable mention players for the team.

Shelley finished second in the High Country/District 6 tournament and then won a play-in game to qualify for the state championships. Even though the Lady Russets went 0-2 at the state tournament, they continue to make progress as a 4A team and with the youth in the program are poised to take the next step and challenge for a conference title next year.

For the Broncos, they also are making progress and despite not qualifying for the state tournament this year, have shown marked improvement and are also a youthful team that is building for the future.

With a large number of players returning for next season, the Lady Broncos under first year coach Kiarra Johnson have made tremendous strides toward challenging for a conference title in the next couple of years.

All-conference teams are selected by coaches.

Players listed by position on the all-conference team: