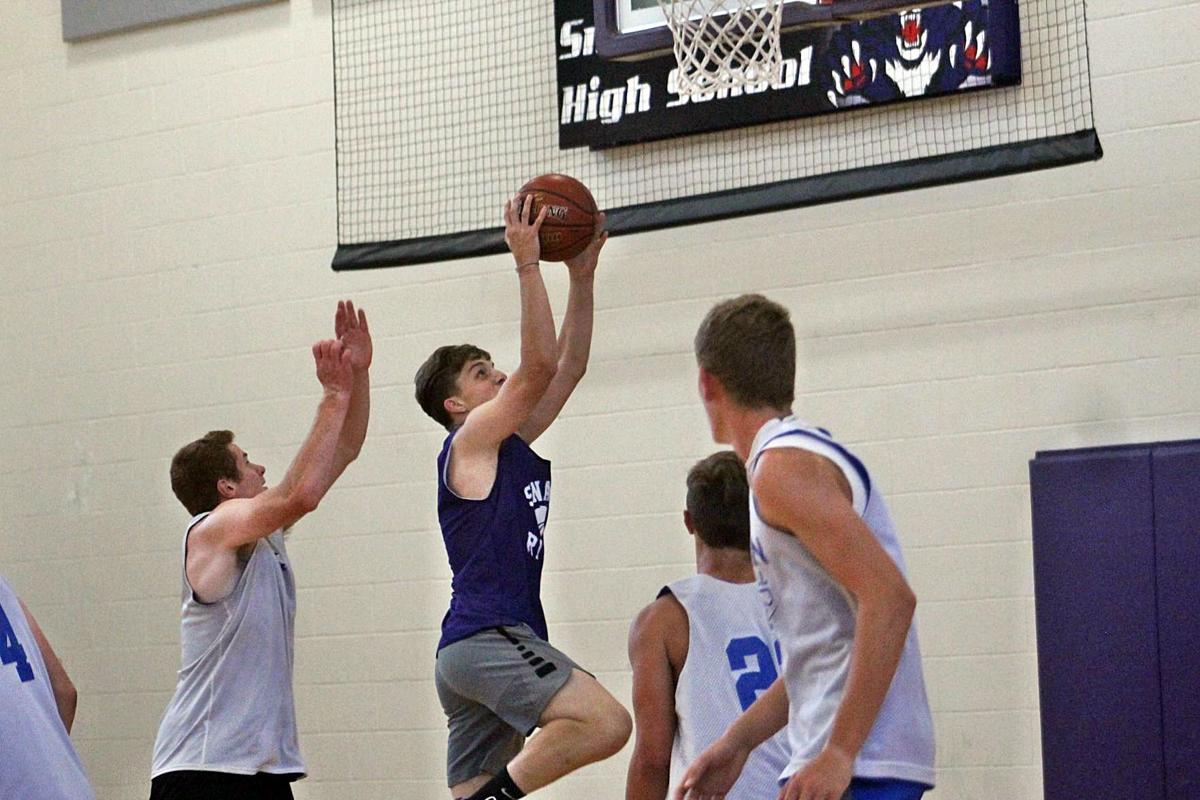 A Snake River Panther goes up strong for two points. 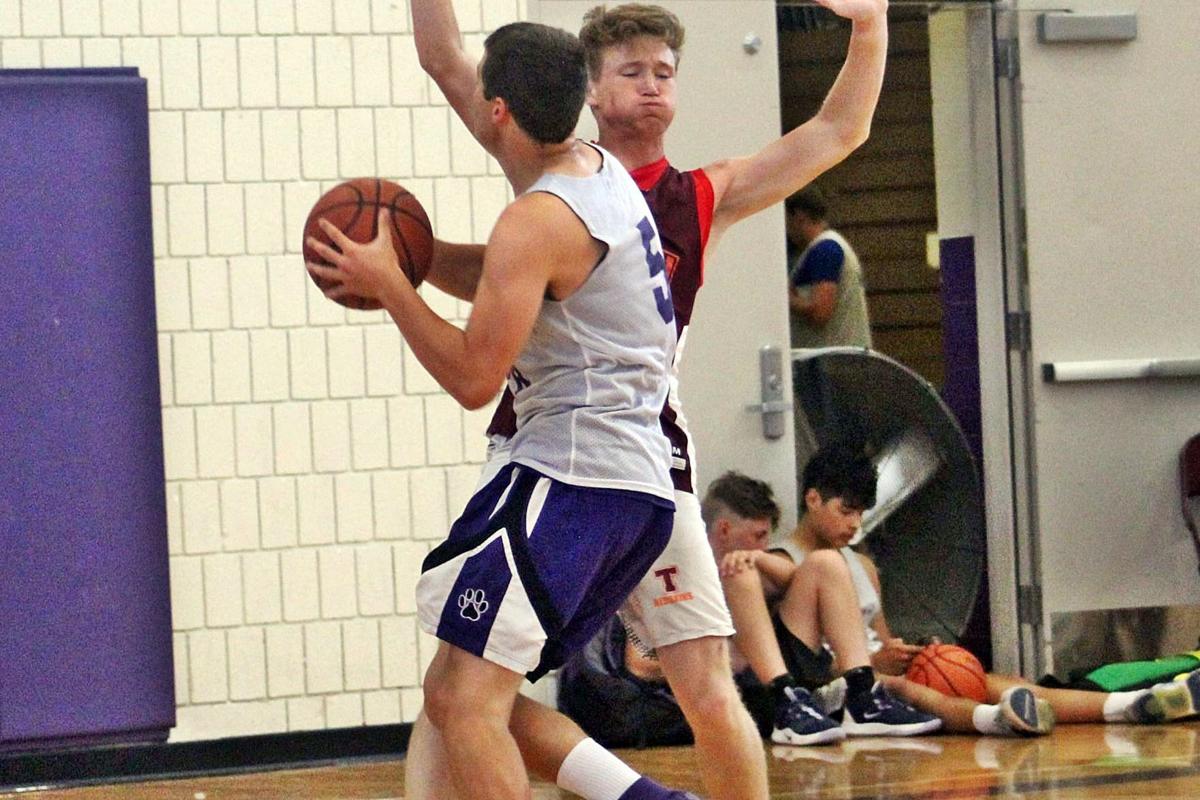 Chandler Coombs drives to the hoop against Teton. 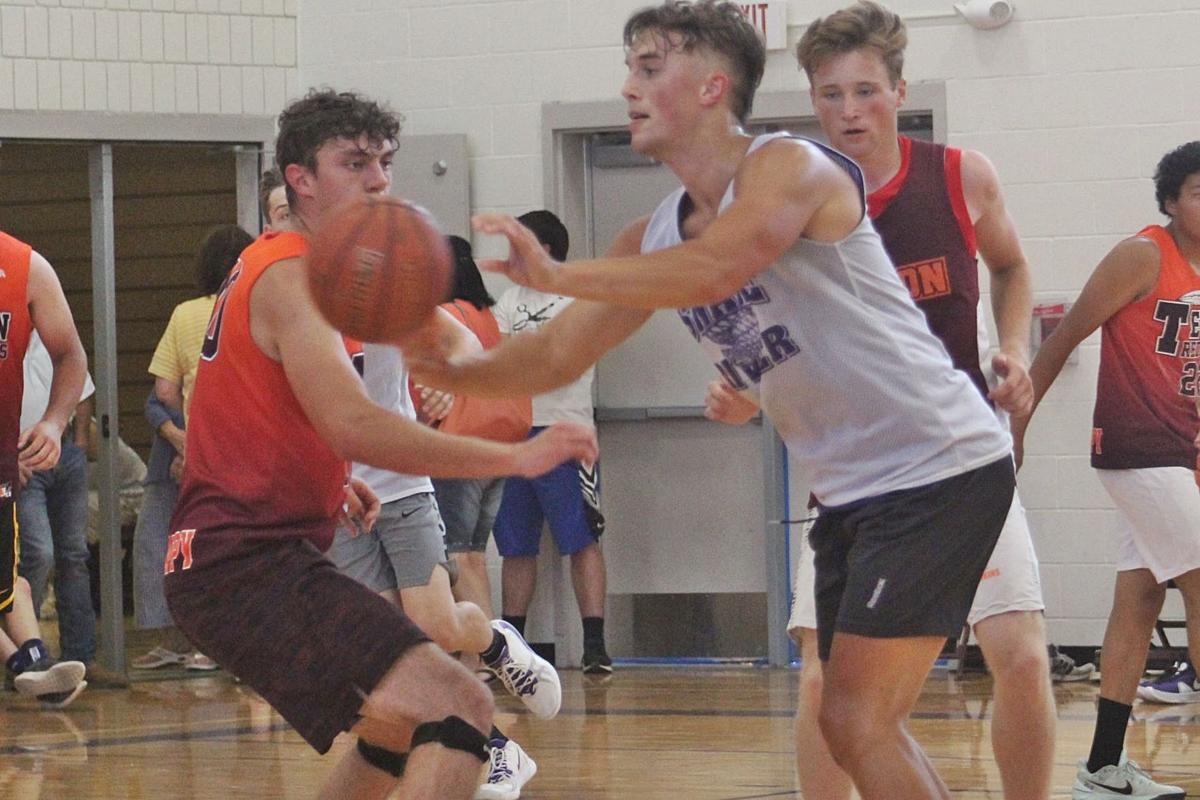 A Snake River Panther goes up strong for two points.

Chandler Coombs drives to the hoop against Teton.

THOMAS – It may only be July, but a sneak peak at the high school basketball season was presented to fans last week as Snake River hosted its annual summer basketball tournament.

Some of the familiar names may have been missing due to precautionary measures by schools like Shelley, Skyline, Hillcrest, and Blackfoot, but some of the main 3A competition in eastern Idaho still showed in Teton, Sugar-Salem, South Fremont and of course host Snake River and there was some great basketball to be had during the two-day tourney.

As far as wins and losses go, Teton would have to have been declared the winner as they went 5-0 in the event, followed by Sugar-Salem at 4-1 and Snake River at 3-2, but all of the games between those three were decided by three points or less and the competition was top-notch, especially when those rivals were matched up.

There were a few rule changes for the tournament in order to keep play flowing quickly and the tournament on time to ensure that the conclusion would be finished accordingly, with things like rolling substitutions, shooting only one free throw worth two points when necessary, and limiting of timeouts during the game. The play was also 18-minute halves with a running clock, except for the final two minutes of each half.

Halftime was also limited to three minutes and any overtime periods were only two minutes long.

In the first matchup between the Teton Timberwolves and the Snake River Panthers, it was a back-and-forth contest that entered the final two minutes as anyone’s game.

The Timberwolves were tough on the boards and rebounded very well, getting a couple of second chance opportunities and were able to prevail by three points in the end.

The bright spot for the Panthers is that they played well as a unit and still have not decided on much other than a starting five. The one drawback is that they had every chance to win the contest, but missed on four free throws in the final two minutes when each of the free throws would have been worth two points each and that ultimately was the game.

When the Timberwolves squared off against the Sugar-Salem Diggers, it was another game that seemed to go back and forth throughout and in the end, it was Teton that was able to prevail by a single bucket.

The Diggers did not go down easily and for a team that lost a lot to graduation this past season, they let everyone know that they will still be around and have simply reloaded with some talented shooters and some size inside that will surely give teams a tough time this coming winter.

In the final matchup between the top three teams, Snake River took on Sugar-Salem and by this time of the tournament, both teams showed some signs of fatigue, particularly Snake River, which had some tough times with scoring when either Mitch Lindsay or Noah Watt weren’t on the floor. The offense became a bit stagnant at times, but overall, the Panthers looked to be the real deal this year and their starting five will carry them a long way.

As Snake River coach Bob Coombs gets some things lined out that will bolster the rebounding and the offense flows a bit smoother, the team will score their share of points and win more than their fair share of basketball games. At times the offense was very productive and smooth and looked like a well-oiled machine, and at other times, an errant pass or two did the Panthers in. There are shooters throughout the lineup and that will help the Panthers, but they could also use another point guard to give Watt a breather from time to time and that will come with some seasoning this fall.

For now, it was a great respite from the summer doldrums and to be able to see some good basketball was a great break.