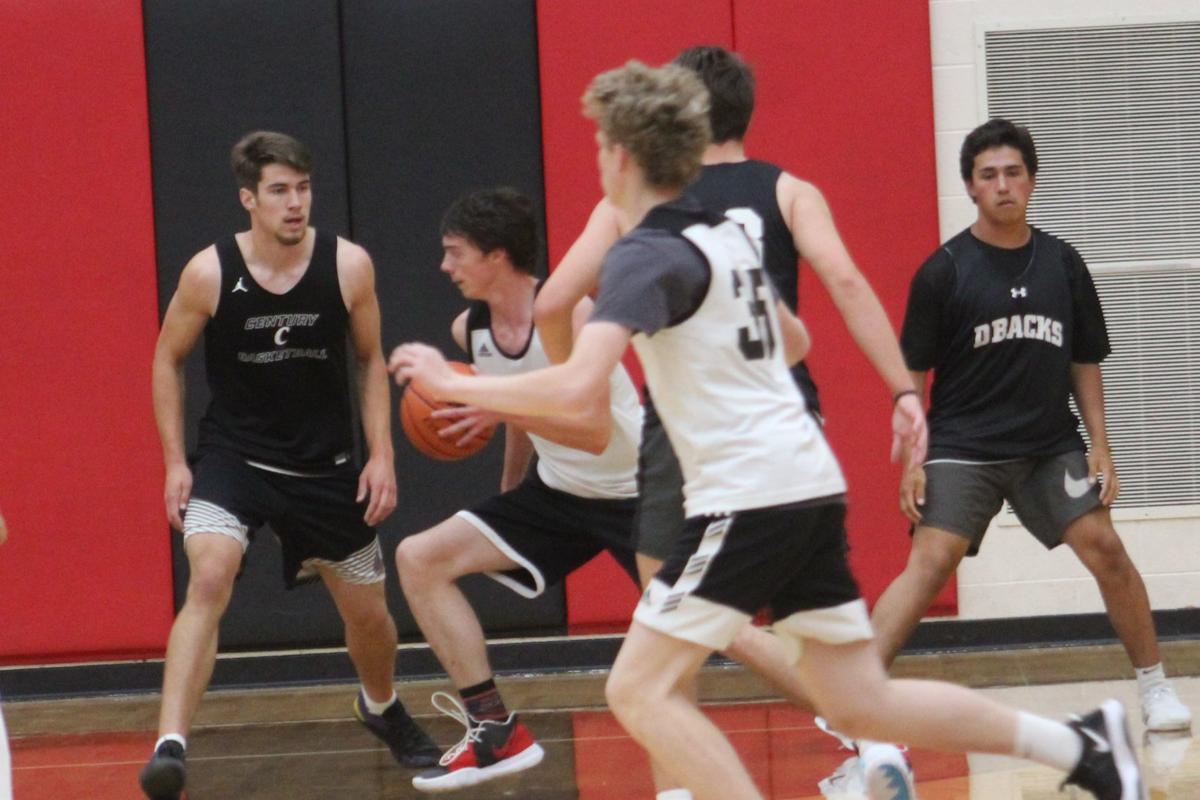 Scramble for the ball under the basket. 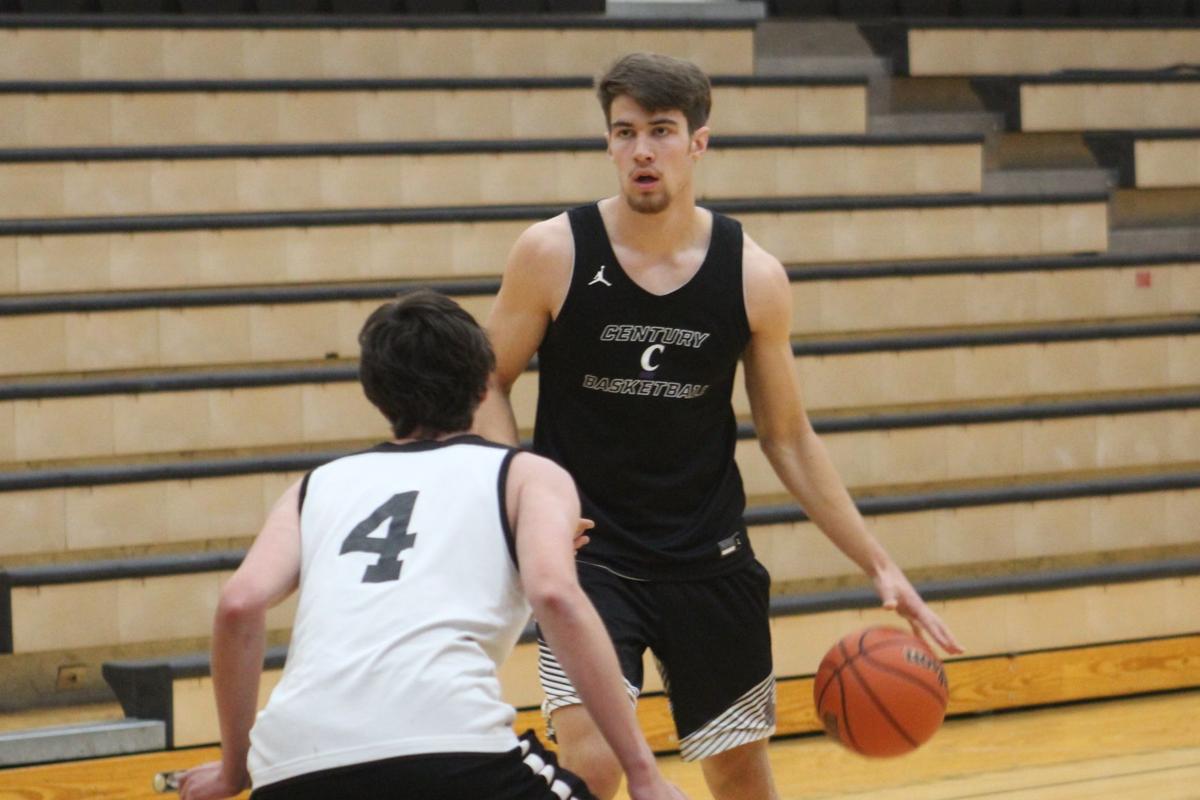 Defense is always a priority during summer basketball. 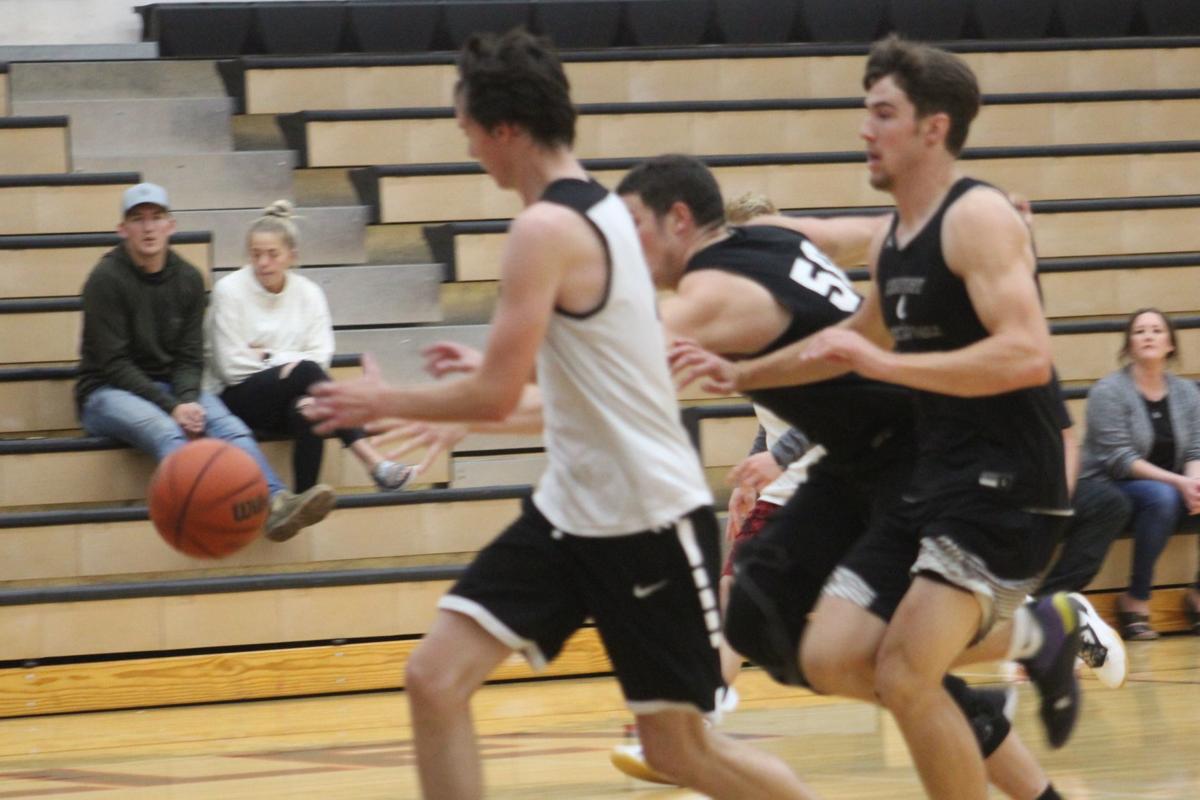 Shelley on a fast break on Monday night. 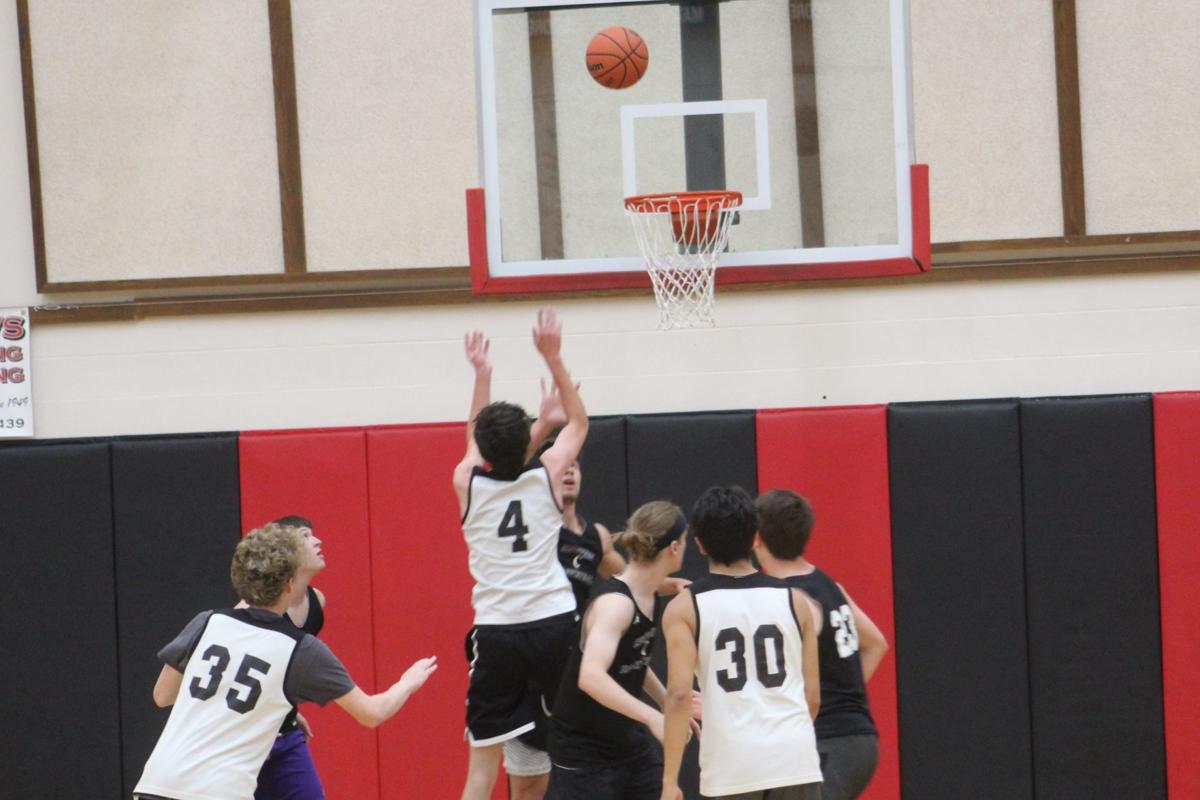 Shelley’s Braxton Miskin goes up high for a shot against Century.

Scramble for the ball under the basket.

Defense is always a priority during summer basketball.

Shelley on a fast break on Monday night.

Shelley’s Braxton Miskin goes up high for a shot against Century.

SHELLEY – It may be summer as we head into the second half of the year, and it is wild to think of the work that is being put in by the various high school athletes in the area.

For instance, many sports fans know that the high school rodeo season is ongoing and many of Idaho’s athletes are preparing for a trip to Guthrie, Okla., for the National High School Rodeo Finals that will take place in July.

There is widespread baseball ongoing as the American Legion offers an extensive schedule of games and tournaments for several different classes of play for players of different abilities.

Of course there are the multiple Little League baseball leagues and softball leagues going on as well.

Of course those involved in track or cross country can be seen running the roads and trails around Idaho as they keep in shape and work toward the next running season this fall.

There are volleyball and football and basketball camps going on all over the place, you just need to look and see where they are as kids are working to improve their athletic skills and abilities as they prepare for their next season of play.

One sport that seems to be taking time off may be high school basketball, but that is far from the truth.

Monday night at Shelley High School, a number of local teams, including Shelley, Pocatello, Century, Rigby and Skyline all gathered along with their junior varsity teams to play in the area’s Summer Basketball League.

Scrimmages were held under game conditions and to watch how the players reacted to the coaches on the sidelines working just as hard as they would during the high school basketball season.

Players have been working on their conditioning, skills and abilities, all seeking to become the next player who will step up and represent not only themselves, but their teams to a competitive and winning level.

The difference in where they were just a few months ago, as the Idaho high school basketball season came to an end the first week of March.

These games or scrimmages or whatever you may call them are more than entertaining and can give an idea of how much work really goes into the high school season, even months before any of those teams will play a game that actually counts toward teams advancing to the various district and state tournaments.

Shelley, who has struggled through several campaigns that they have not been accustomed to over the years, is under the direction of a new coach in Jim Kolsen and his assistant coaches. The Russets showed flashes of what they will become this coming basketball season.

There is more intensity on both offense and defense among the players and although the team you see on the floor in the summer is most likely not the team you will see on the floor come November, you can see that the foundation is being laid for a very good team come November when an influx of football players and other athletes will be added to the core that is being built.

This is such a great program for the growth and success of a program and much of it will come to a complete surprise to many fans who don’t even know the games and scrimmages and work is being put in by the coaches and players at a time when you least expect it.

Sure, there were some parents watching the games and a few friends of players straggled in and out as there were multiple games going on in the two gymnasiums at Shelley High School.

There will be no scores kept other than by the coaches and players’ stats are not important at this time, there is plenty of time for that when the games count in November, but it is great to see the improvement and work ethic of athletes so young and impressionable at this time of year.

Next up for the Shelley crew will be games on July 6, when they travel to Hillcrest for a 5 p.m. game, and then on to Bonneville High School for a second game at 8:30 p.m. Games are under some modified rules, but they are entertaining nonetheless and are a great way to spend an evening.