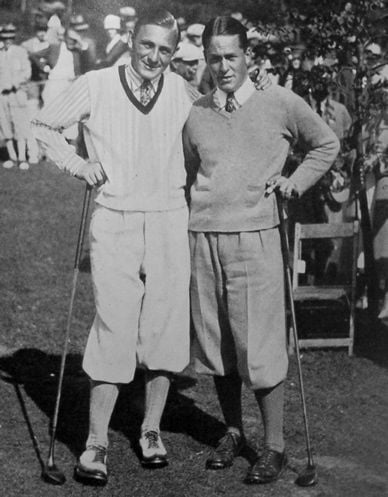 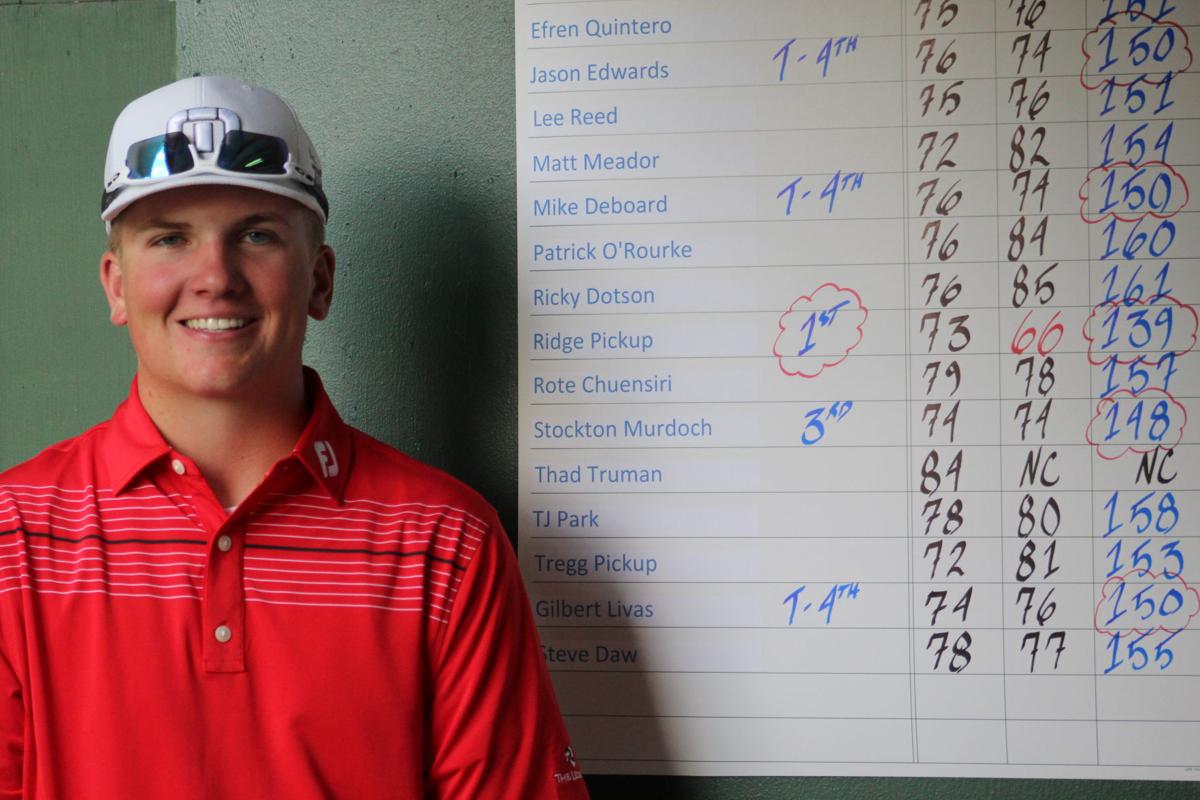 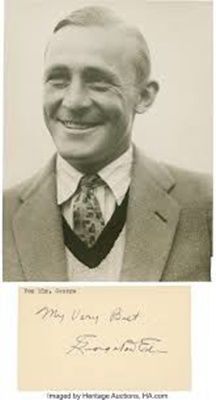 BLACKFOOT – One of the most prestigious golf tournaments in southeastern Idaho is the Annual Von Elm Memorial event.

The Von Elm, played at the Blackfoot Municipal Golf Course, traditionally brings the best golfers in the region to the Blackfoot area to compete for the title.

It all began when George Von Elm came to the Blackfoot area and was instrumental in developing and designing the course that we know as the Blackfoot Municipal Golf Course.

George Von Elm was a lot more than just the guy who lends his name to the tournament, he was actually one of the greats in the game, especially during the “Amateur Era,” where amateurs like Bobby Jones were the most revered golfers in the world.

Those amateurs, Von Elm included, were the golfers that the fans of the game came out to see. In fact — and this is in pre-Tiger Woods days — over 10,000 fans flocked to see the final of the 1926 U. S. Amateur in Short Hill, N.J., in the finals. The crowd erupted in cheers when Von Elm won the match over Bobby Jones, one of the most revered and respected golfers in the world, and won the title.

This was a year in which Bobby Jones had already won the British Open and the U.S. Open as an amateur and was generally considered the best golfer in the world.

Von Elm did not have a bad year in 1926 himself. He was a member of the winning U.S. team that defeated the British in the annual Walker Cup and he finished in a tie for third in the Britsh Open. The tie was with none other than Walter Hagen, one of the greatest professional golfers of the era.

There is no doubt that Von Elm was one of the greats and Blackfoot is blessed to have had him serve as the club professional from 1957-1960.

The Von Elm saga began in 1901, when he was born in Salt Lake City. While still in high school, Von Elm won the prestigious Utah Amateur.

There were more amateur events than professional events and most of them were centered around match play tournaments more than they were stroke play. The Masters tournament hadn’t even been thought of yet, but was only a few years away, and the professionals often had to take a back seat to the amateurs.

It is expected that there will be close to 150 golfers that will tee things up for this year's Von Elm tournament on Saturday morning with tee times starting around 7:30 a.m.

Lee Reed will not be among the golfers who have entered and there are always a few of the past champions in the field seeking a second title of their own.

The tournament is returning to its more traditional Saturday-Sunday format from what it has been over the past couple of years.

Part of the change in format has been due to the fact that the COVID-19 pandemic has altered the way that the golf course has been set up and is played.

For the most part, the parings which will be announced on Friday, will have a 10-minute spacing between groups that head out onto the course and those distancing requirements will be adhered to for the two days of play. The good news is that will allow for fans to follow the pairings through their play if they choose to, however there won't be any golf carts available for rent as all are expected to be in use during play.

The change in format has also allowed for more golfers who were used to the previous Saturday-Sunday format to return to the Blackfoot area. The list of entries includes a number of players from the Boise, Twin Falls, and Salt Lake City areas where the past several years has seen those players choose to play elsewhere during this weekend.

While 150 golfers have signed up to play so far this weekend, there will be a cap of entries placed at 200, which is a great number for the success of the tournament.

This is a perfect time to visit the Blackfoot Municipal Golf Course and watch some amazing golfers as they go after the top prize in the season’s most prestigious golf tournament.