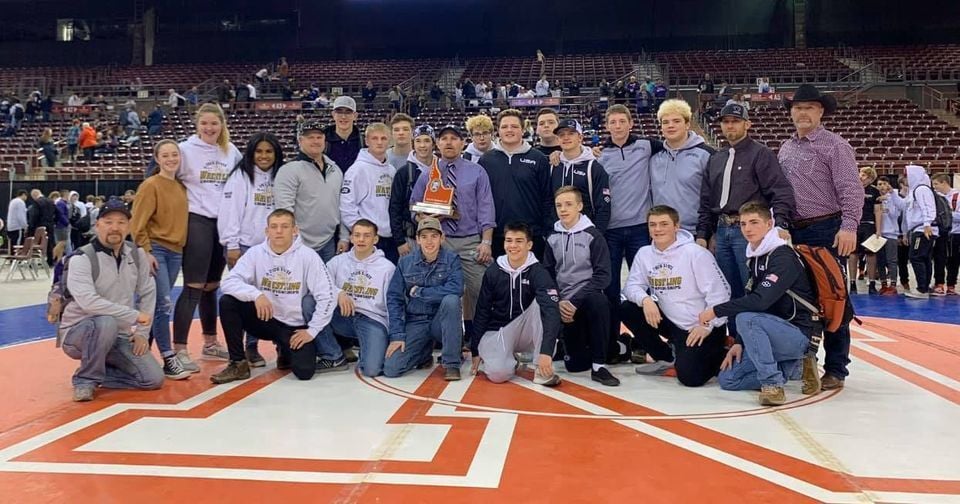 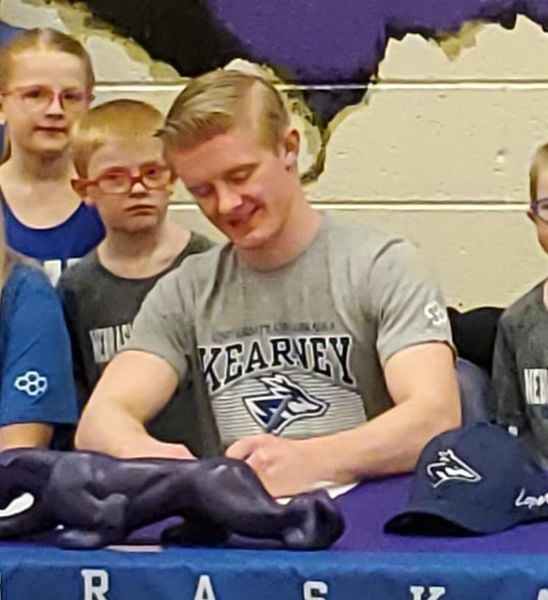 Kyle Richardson signing his letter of intent to attend Nebraska-Kearney. 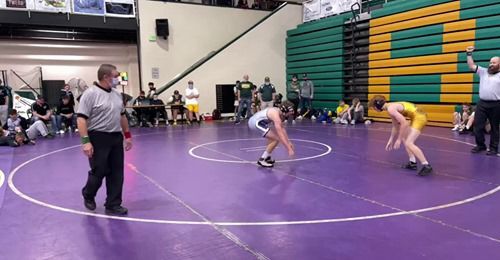 A Panther on the way to a win at the HC Duals.

Kyle Richardson signing his letter of intent to attend Nebraska-Kearney.

A Panther on the way to a win at the HC Duals.

THOMAS – If the past decade or so is any indication, then the Snake River Panthers wrestling team will be one to watch, especially around the final weekend of February when teams from around Idaho gather at the Ford Center in Nampa for the state championships.

Snake River always seems to be at their best when the big tournament begins and they have captured more than their share of gold medals and seem to always bring home a state trophy of some kind.

Under the guidance of head coach Jeff Gardner, the program produces state champion after state champion and if the results from the High Country Duals held over the weekend of Dec. 18-19 are any indication, this could be a pretty good year once again for the Panthers.

“There are always the usual teams that will show well this year,” Gardner said. “There is the defending champ in South Fremont, Sugar-Salem is good, we are pretty good, American Falls is closing in once again and should be good and then there are the western teams and you never know what to expect from over there.”

Snake River has its share of potential medal earners at this year's event. Leading the way will be defending state champion Kyle Richardson.

Richardson just signed a full ride scholarship to attend and wrestle for Nebraska-Kearney. During his letter of intent signing ceremony, Richardson talked about the great opportunities wrestling at Snake River have given him to wrestle and be seen on a national level.

“Wrestling in college has been a dream of mine since I started wrestling,” Richardson said. “I can't say enough about the program at Snake River and how much it means to be coming from a program like that and moving to the next level. I am blessed to be part of this program.”

Richardson won't be the only wrestler that will leave a mark on the program with this wrestling season.

Five different wrestlers posted 5-0 records at the High Country Duals, at least from the records that we could obtain. Those five -- Richardson, Emilio Caldera, Dylan Anderton, Gary Hunter, and Nick Parris -- are probably the leaders of the pack so to speak, but there are others who have the potential to earn a berth at the state championships and there are a lot of points that can be won by wrestlers who don't sit in the limelight week after week. Those could include Easton Gardner, Lane Carter, Daxton Jones, and Brayden Anderson among others.

Snake River has always been a team that not only had talent, but they also have depth and when a wrestler goes down with an injury, there is always someone who will step up, fill in and do a very good job of it. That depth is what has won the Panthers state championships in the past and will do so again in the future, perhaps even this year.

“These kids have all worked hard and continue to do so,” Gardner said. “Whether we can stay healthy enough to win a state title remains to be seen, but these kids will give it their all and that means a lot when winning titles. These kids will also be anxious to compete against the South Fremonts and Sugar-Salems of the world, let alone a conference rival like American Falls.”

The wild card in wrestling this year will be the addition of brackets at the state tournament for girls. The numbers have shown there should be, although some of the exact participation numbers have not yet been announced. Just for speculation sake, if there were a four-person bracket set up, with the same 15 weight classes for each of the four classifications and the brackets were all filled, it would add some 240 additional wrestlers to the state tournament and that alone could present some problems for scheduling and so forth. It could change a lot of things when the state tournament rolls around, including the scoring aspect of things. Will the girls' scores count with the boys' scores for team scoring or will they basically have their own separate tournament?

Snake River has a pair of talented lady wrestlers in Hali Statham and Alister Dillow, both of whom could score points toward a potential state title for the Panther team.

It will all work out, but an additional two potential point earners would always be a blessing, not that they will be needed.

It is also an added point to the type of program Gardner is building and has been building at Snake River High School. Anybody and everybody is welcome to be part of the program and Gardner works with all of the team members to improve their skill and success level.

That is what builds continuity in a program and that is what makes Snake River so popular and successful among the wrestlers themselves.

That is what this sport is all about.