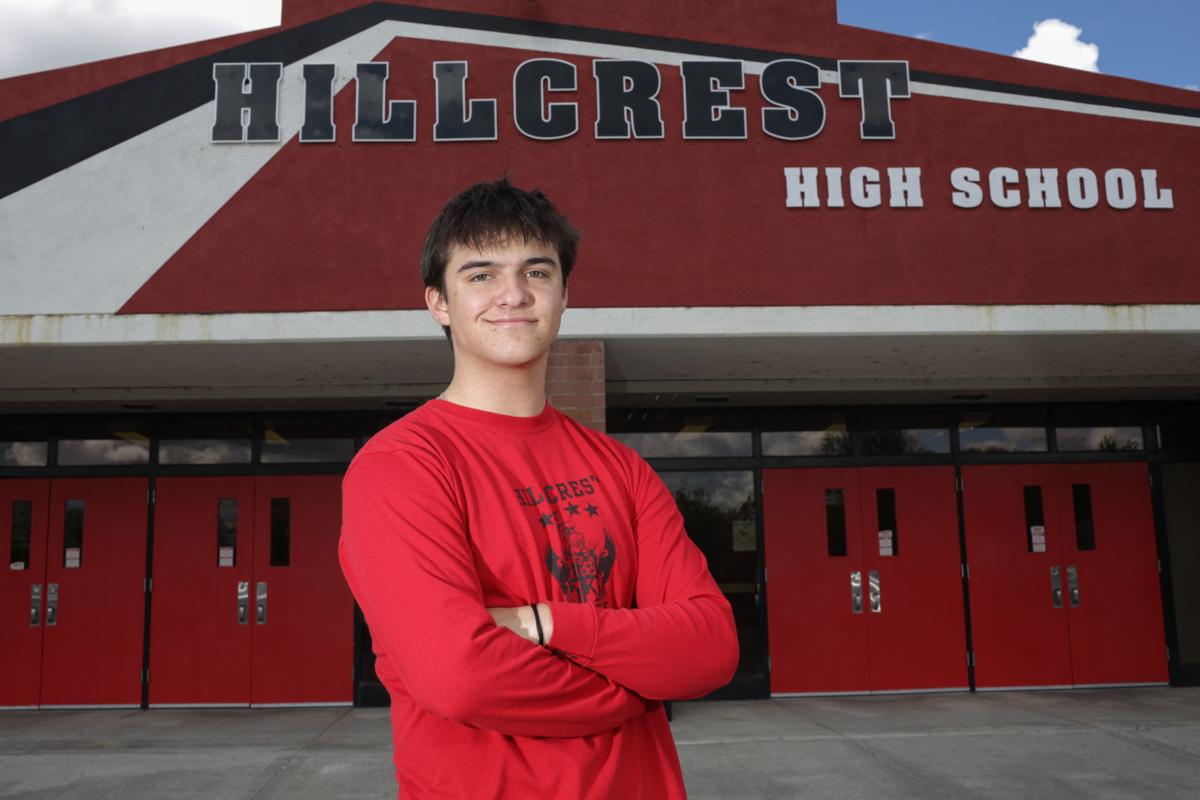 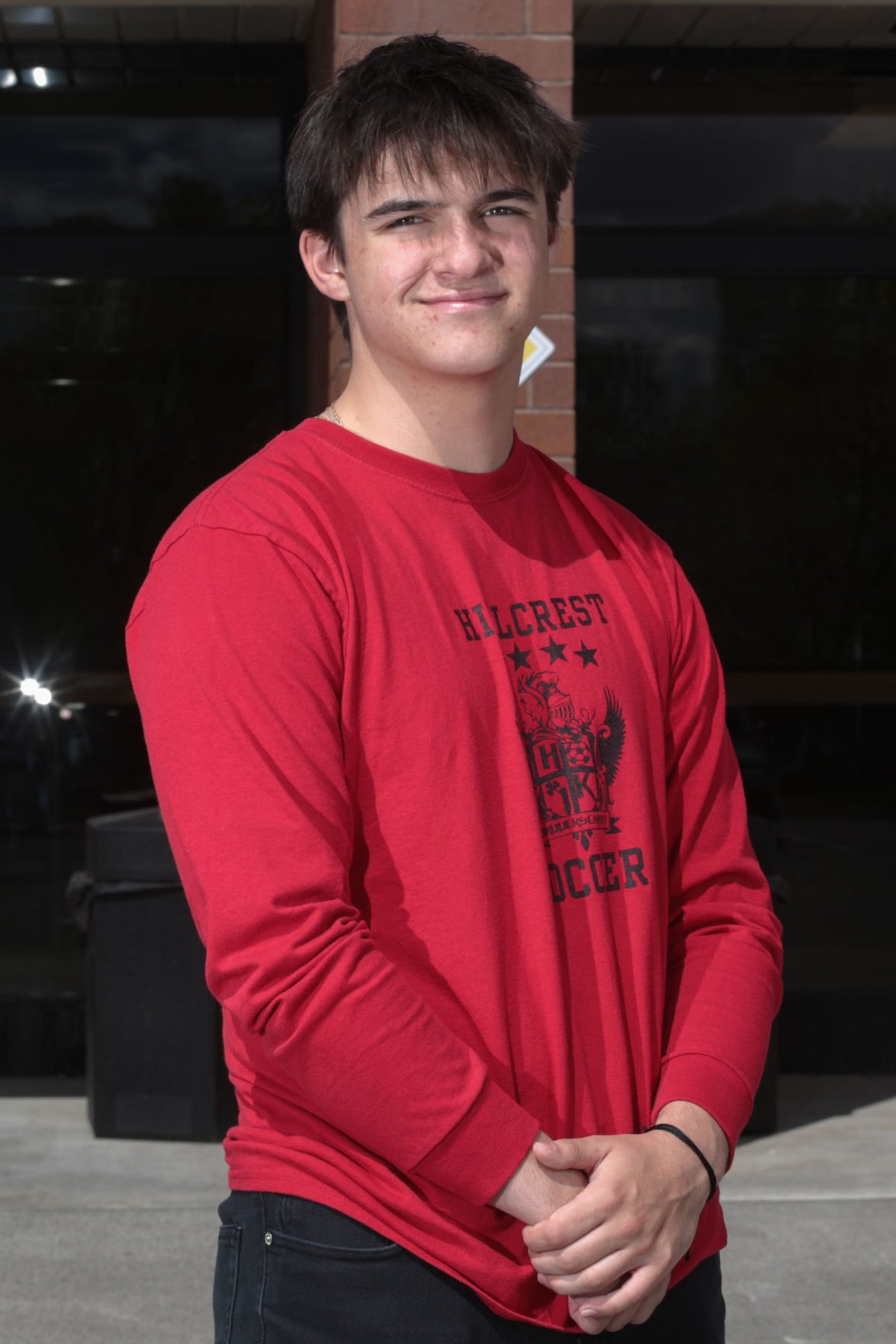 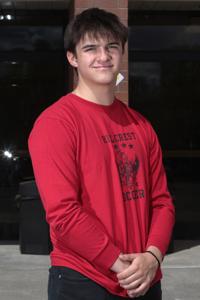 In February 2019, Hoover first expressed interest in becoming a student body officer. He had served as a class officer the previous three years, and Wade said he stepped up for his new role well before his senior year began.

“Jacob really embodies servant leadership,” Wade said. “Before this school year had even started, he took a big role over the summer, helping organize summer activities getting ready for the school year. He adjusted to that new role very quickly and helped other students adjust as well.”

Although COVID-19 threw a wrench into the spring, the 2019-20 school year was not without its accomplishments for Hoover and his fellow student council members. Winter included the completion of a project called Adopt A Family, which distributes presents to area families in need. Hoover remained active once Bonneville District 93 schools closed for the remainder of the school year and moved to online learning. Wade said Hoover suggested that student council members reach out to students via social media and he helped guide a discussion during a Google Meet video conference done by Hillcrest’s student body officers.

Hoover said student council has not only taught him leadership, but allowed him to form closer friendships with his classmates.

Soccer also molded Hoover’s leadership qualities. He took up the sport by age 5, ultimately joining a Hillcrest varsity boys team which qualified for four consecutive state tournaments and won three consecutive district titles between the 2016 and 2019 seasons. He said he counts his junior and senior seasons, the former of which ended with the 4A state runner-up trophy, as among his best high school memories.

“I’ve just been really grateful,” Hoover said. “The past two years I have been part of some really amazing teams.”

Following graduation from Hillcrest, Hoover will attend the U.S. Air Force Academy. An Eagle Scout, he received congressional nominations from Sens. Mike Crapo and Jim Risch as well as Congressman Mike Simpson as part of the academy’s admission requirements. Hoover, who said he has always had a dream to become a pilot, was in class when he received the news of his academy appointment.

“I went out in the hall and took the call,” Hoover said. “It blew my mind.”

Wade described the academy as the perfect fit for Hoover, adding that his admission was no surprise to her.

“I was just so happy for him,” she said. “He’s gong to excel at the academy. Whatever career he pursues, he will be absolutely amazing.”

Hoover said finishing high school during COVID-19 has been difficult, but it has made his tight-knit senior class even more tight knit. He also commended Hillcrest’s administration for all its efforts during online learning.

“I would just say that I’m extremely impressed with how well the teachers have done,” Hoover said. “I can’t imagine how stressful it would be to put your entire curriculum online.”

While sad to miss senior year experiences due to COVID-19, Hoover expressed gratitude for the experiences he did have at Hillcrest.

“I feel like since the time I was a freshman, there’s never been a time where I have felt like I haven’t had a place at Hillcrest,” he said. “I really loved my time there, and being able to play with Hillcrest on my jersey as well.”