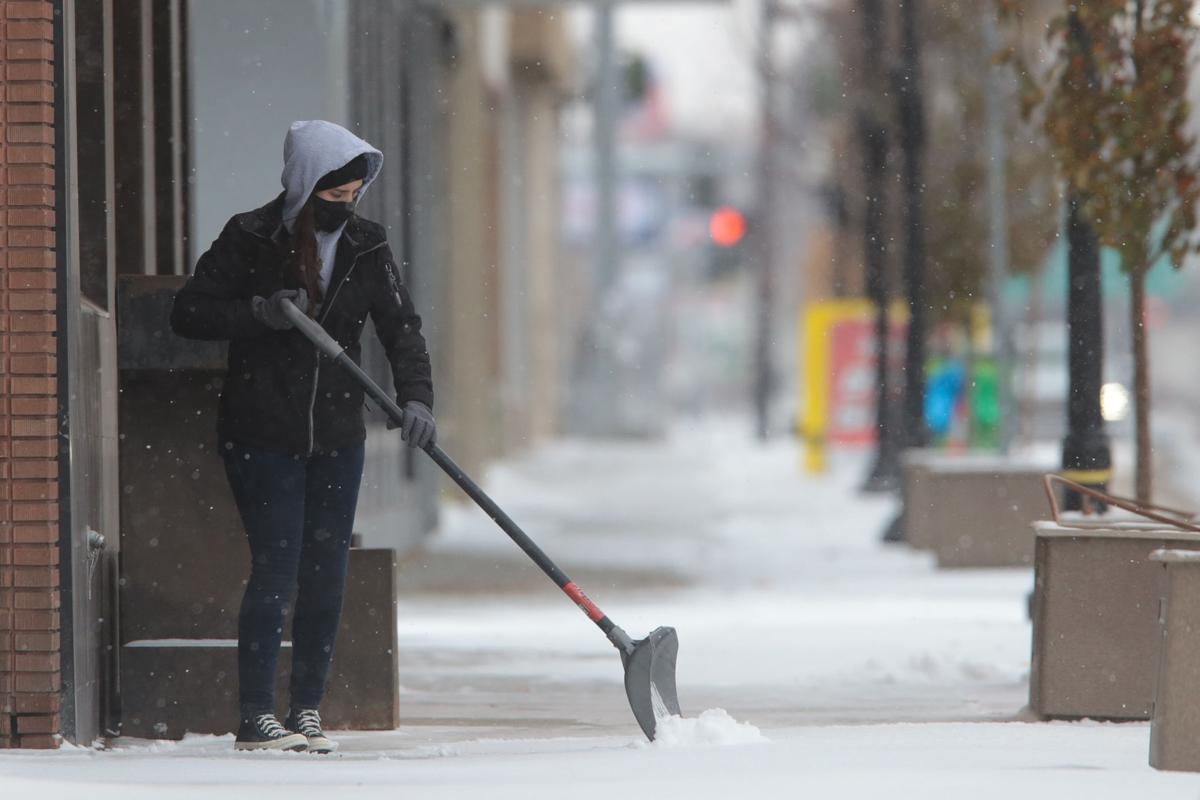 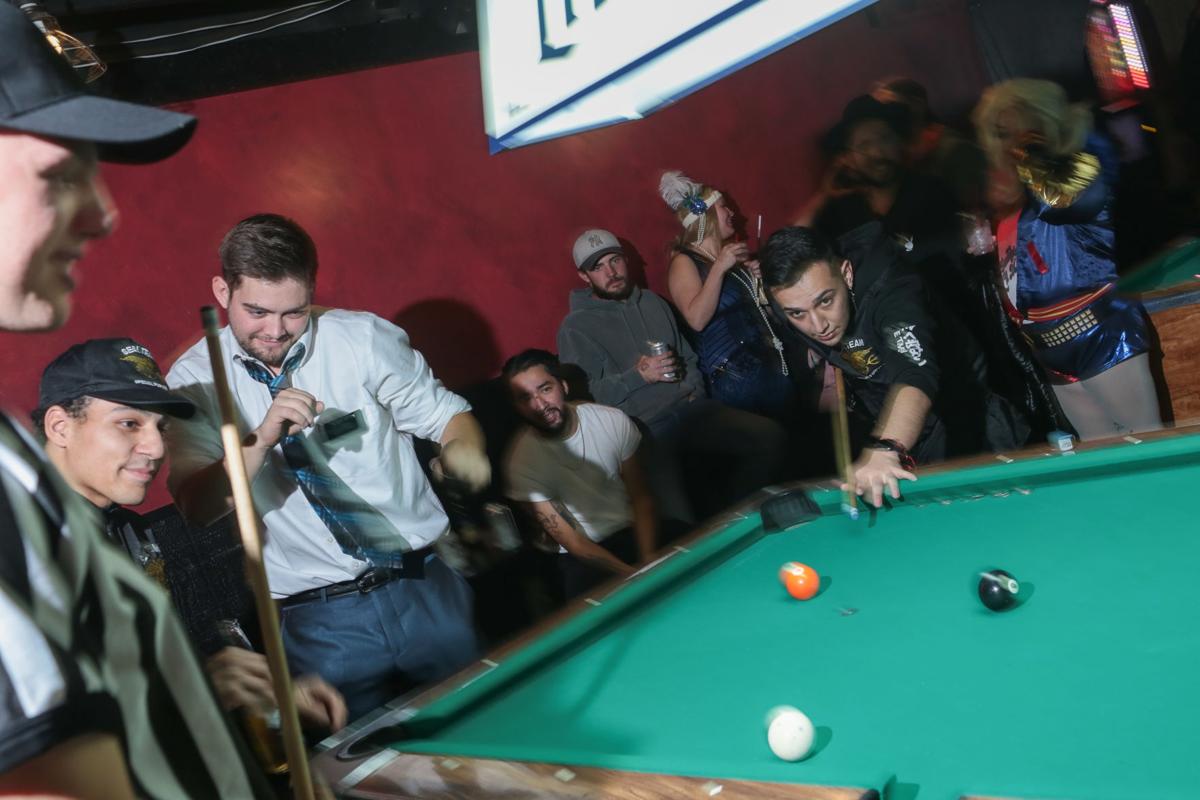 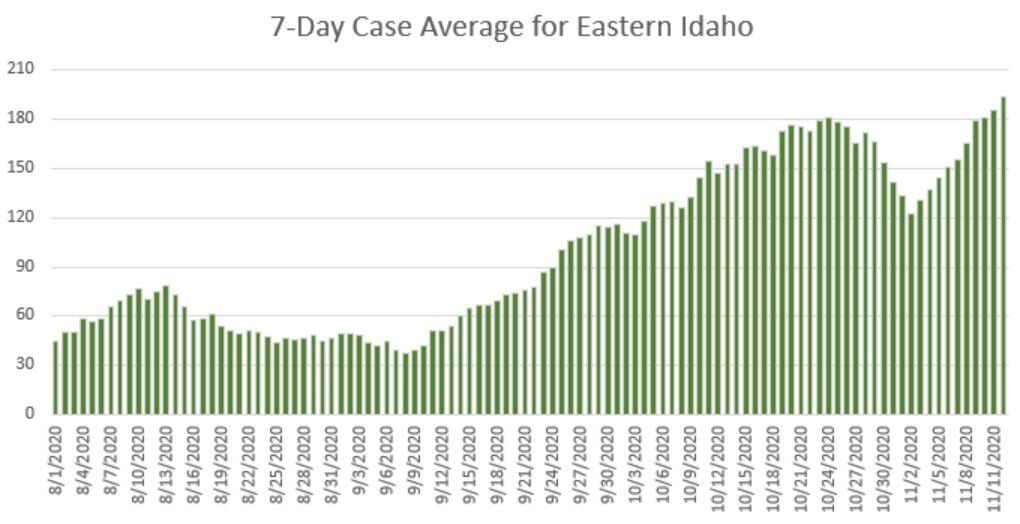 The rolling seven-day average of new cases in the Eastern Idaho Public Health district since Aug. 1. The average hit a new peak Thursday with 193 cases per day.

The rolling seven-day average of new cases in the Eastern Idaho Public Health district since Aug. 1. The average hit a new peak Thursday with 193 cases per day.

Last Saturday, the first question this column posed was “Did the (region’s) spike slow?”

The jury wasn’t out then. But the verdict is coming in.

Testing is down, even as cases rise more rapidly than ever. Tack on more hospitalizations and deaths — a lagging indicator of case reports which isn’t subject to the same undercounts when testing is low — and the region is on the horizon of what hospital administrators have long warned about: A deadly winter.

“In our state, our region and nationwide, we’re setting some records that we don’t wanna be setting,” Southeastern Idaho Public Health Director Maggie Mann said in a Friday Facebook livestream.

While the nation shatters record numbers for the highest number of new cases and active hospitalization, according to the Associated Press, eastern Idaho is following pace. For the past week, eastern Idaho has added more than 190 new cases per day, on average, according to the Post Register’s tracking of health district data — a record that has continually been set and broken since mid-September.

With cases, hospitalizations and deaths all rapidly rising, “it means a tidal wave is coming,” the Idaho Statesman reported, quoting several Idaho leaders who said they weren’t sure what to do to tamp the latest surge.

Between Nov. 5 and Thursday, Nov. 12, Eastern Idaho Public Health added 1,343 new coronavirus cases, both confirmed and probable, while the state brought in almost 9,000 new cases. In that time, 29 more eastern Idahoans were hospitalized with the virus and 10 more died from it.

To put the region’s spike in other terms: In just one week, three of eight eastern Idaho counties (Lemhi, Teton and Madison) breached metrics to reach the critical-risk level. That’s the highest of four risk levels that Eastern Idaho Public Health’s board uses to evaluate counties.

Since March, about 12,000 eastern Idahoans have contracted the coronavirus; roughly 440 have been hospitalized with the virus; and at least 73 have died. Eastern Idaho hospitals were treating 62 COVID-19 patients on Thursday evening, according to the health district; 54 were eastern Idahoans. That’s a slight uptick in active hospitalizations from the first week of November, when nearby hospitals were only treating 58 COVID-19 patients.

Fewer tests were administered in the first week of November in eastern Idaho — just 1,334 — than in any single week since late August.

It’s the fourth consecutive week of a decline in testing in the region. It also worsened a monthslong trend of high test positivity rates in the region, with 26.8% of those tests returning positive.

The region, again, had the highest test positivity rate of all seven public health districts in Idaho. Statewide, 16.9% of all coronavirus tests in the first week of November returned positive in Idaho.

“In an ideal world we would have free testing without requiring a doctor’s order,” Dr. Barbara Nelson, a physician who is the only voting doctor on the eastern Idaho health board, said Friday. In addition to that testing barrier, Nelson told the Post Register, “I also believe some people aren’t getting tested because of the implications of a positive test,” such as quarantining and contact tracing.

What’s next? Nelson said: “I believe we have some rough days ahead.”

Before Gov. Brad Little announced new gathering restrictions Friday, Nelson said: “If we can’t get a higher rate of compliance I’m afraid the next step is going to be mandated closures.”