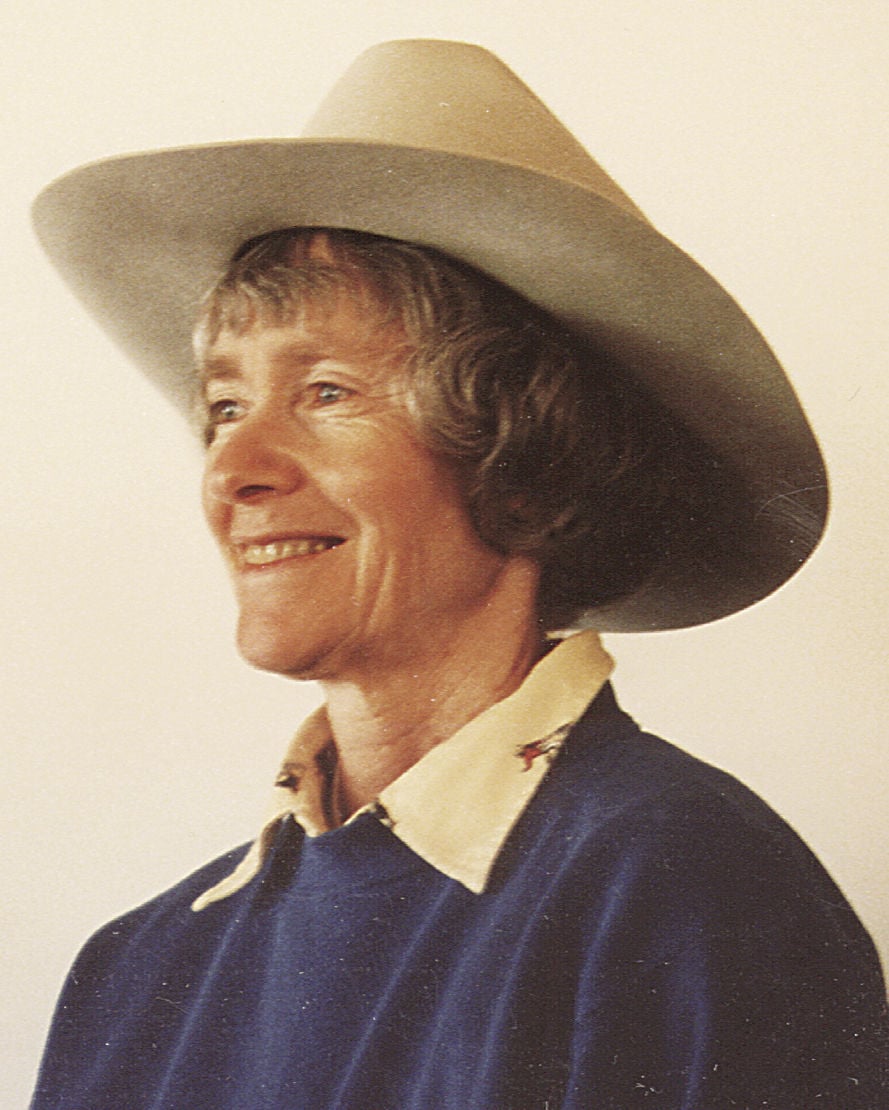 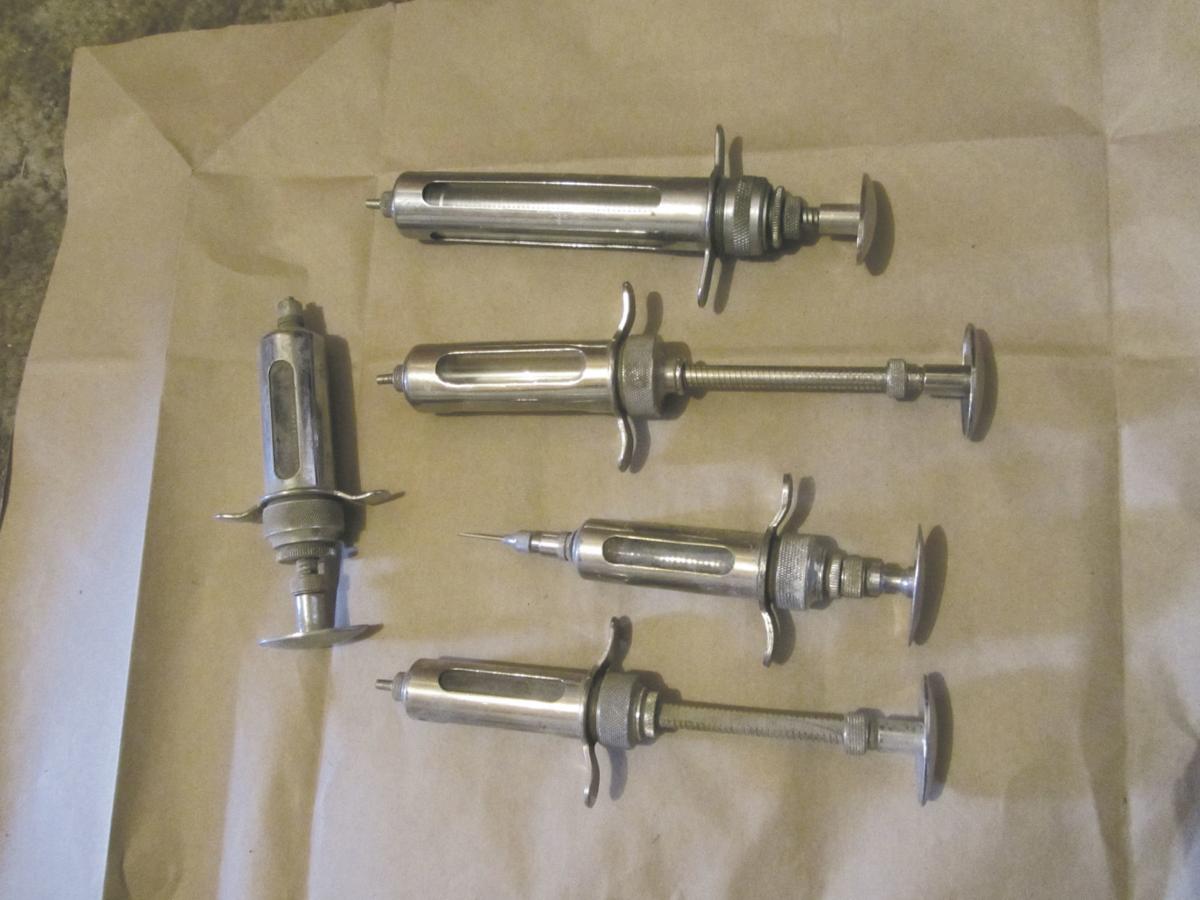 There are many options today when selecting syringes for vaccinating or medicating livestock — many more than were available 50 years ago. The dose guns, disposable syringes and pistol-grip, multidose syringes are standard tools we take for granted, but they are relatively new inventions.

The idea of injecting substances into the body (human or animal) is not new, however. The word “syringe” comes from the Greek word “syrinx” which means tube. A syringe is simply a cylindrical tube fitted with a plunger that is tight enough to keep air or liquid from getting past it, so that when the plunger is pulled or pushed it can draw or push a liquid or gas through the opening at the other end of the tube.

The first syringes were hollow reeds, used by the Romans in the first century A.D. to treat medical conditions in people by using the “tube” to deliver medication. In the ninth century A.D., an Egyptian surgeon created an actual syringe using a hollow glass tube and suction. Early syringes through the centuries were used for giving enemas or as “pus pullers” to clean out infected wounds. Larger ones were used for flushing out wounds and abscesses. Many of these had long cannulas attached.

Brass syringes were in use during the 1400s, and many syringes in 17th-century England were made of pewter or silver (the latter having some antimicrobial properties). The earliest needles (1600s) were hollow goose quills. By the mid-19th century, smaller syringes with screw attachments could release a single drop.

Then an Irish physician invented a hollow needle and made the first recorded subcutaneous injections in 1844. In 1853, Alexander Wood, a Scottish doctor, developed a hypodermic syringe with a needle small enough and sharp enough to more effectively pierce the skin. Wood had created an all-glass syringe in 1851 that allowed a better estimate of dosage because a person could observe the level of the liquid within it. He experimented with injected morphine to treat nerve conditions, and he ended up addicted to morphine.

Enema syringes and stomach pumps were in popular use through the 1800s. A medical catalog in 1868 offered 39 varieties of syringes just for giving enemas. Some of the smaller syringes had a rubber- or twine-bound plunger. In 1897, the first all-glass syringe was in use. In 1899, Letitia Mumford Geer, of New York, patented a syringe that allowed the user to operate it with one hand.

In 1946, the Chance brothers in England created the first all-glass syringe with an interchangeable barrel and plunger, allowing sterilization of all components without re-matching individual parts. Then in 1949, Australian inventor Charles Rothauser created the first plastic disposable syringes. These had to be chemically sterilized before being packaged for sale, however, rather than sterilized with heat, because they softened if heated. This made them more expensive. Later, he used polypropylene, which is a plastic that can withstand heat. In 1956 and 1961, two other inventors were granted patents for disposable syringes, and Phil Brooks received a U.S. patent for disposable syringes in 1974.

The first multidose syringes for livestock were glass-barreled syringes with a little roller spool to set the dose. These were awkward, however, with long barrels, and required two hands to administer the injection.

Pistol-grip guns were an improvement, and came into popular use about 50 years ago. These gave better control, with one-hand usage, more accurate dosage and were easier to handle. Originally, those were German made, like the Roux and Hauptner. At first, many stockmen had just one or two pistol-grip guns and used other syringes for the rest of the vaccines. They’d decide which product/dosage was most critical to be the most accurate and use the pistol-grip syringe for that one.

Originally, these syringe guns had glass barrels, with most of them protected by a metal casing, making the syringe fairly heavy. Then Hauptner came out with a plastic barrel, with less risk of breakage if you bumped it into the side of the chute. Plastic made them much more durable.