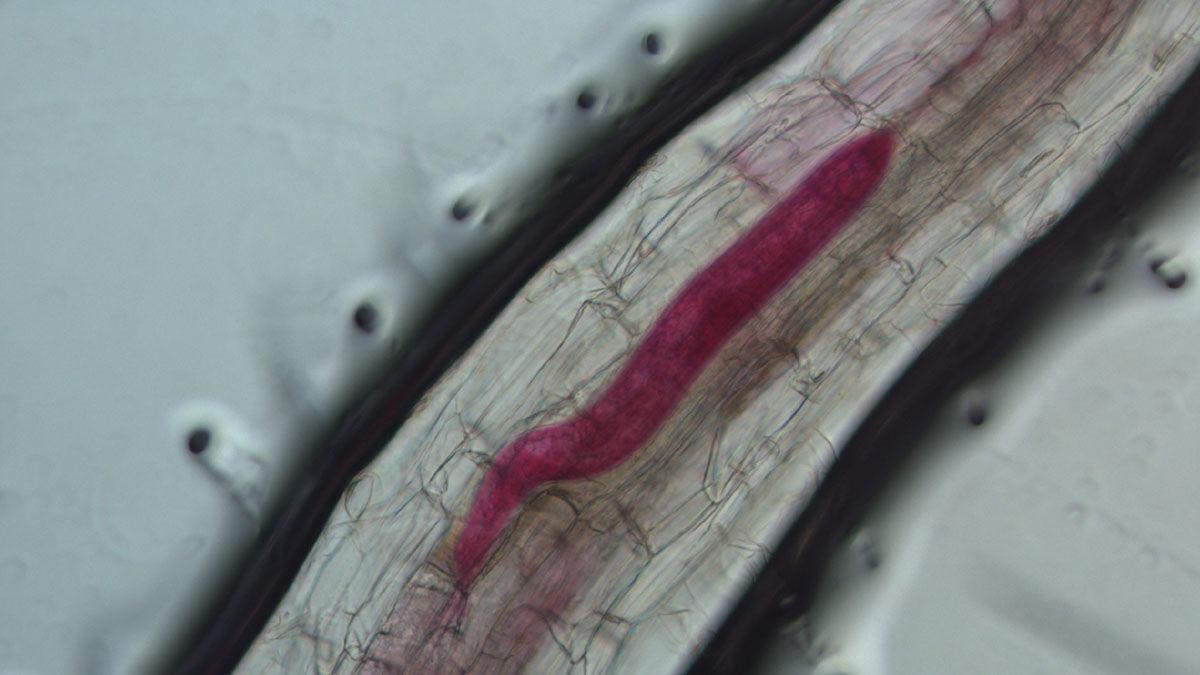 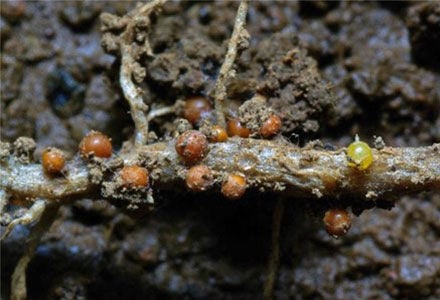 Alias: The pale cyst nematode is a small roundworm that can only be seen under a microscope. While most nematodes found in the soil are beneficial, there are a few bad players. The pale cyst nematode is among the worst. It is a problem around the world, but historically we have been fairly well protected from it in the United States. That all changed in 2006 when pale cyst nematode populations were discovered right here in Idaho. Quick action and prevention were key to keeping it under control. Eggs can survive for several years in the soil, waiting for the right crop to hatch. The eggs appear as little “cysts” found on the roots of the plant.

Crimes: The pale cyst nematode has a very specific appetite for the nightshade family, which includes tomatoes, potatoes, eggplants and some weeds. Infected potato fields can see up to 80 percent yield reductions when left untreated. It could decimate the U.S. potato industry.

Sentence: There are no over the counter options to control pale cyst nematodes. Traditionally, control has been very expensive, and precautions must be used for safety. Entire fields must be covered with plastic and fumigated with methyl bromide. Crop rotation generally doesn’t work, because they will wait until potatoes are planted to hatch. The exception to that would be trap crops such as litchi tomatoes which have proven to be effective in controlling pale cyst nematodes. The litchi tomato is not an actual tomato, but it is in the same nightshade family and causes the nematodes to emerge, and then denies them the ability to complete their lifecycle and carry over to potato crops.