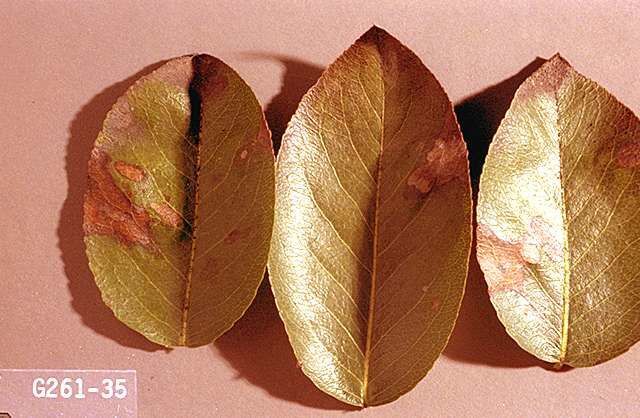 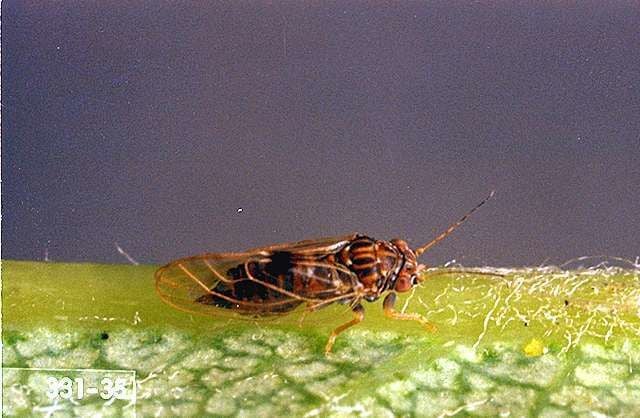 Alias: The Pear psylla (The P is silent) is one of the few pests that exist on pear crops on this side of Idaho. The adult form resembles a small fly with bright red eyes that is approximately a tenth of an inch long. In summer months their wings are clear, but in the winter their wings get darker. The first round of eggs are laid throughout the blooming season, and they can have up to three generations a year. The nymphs also have bright red eyes similar to the adults, but the body shape resembles that of a rounded aphid.

Crimes: Psyllas are a phloem feeder, which means they tap into the sugar pipeline of the plant and absorb the sugary flow. Honeydew flows out their back end and can cause a symptom called “fruit russet,” which is a browning of fruit and leaves. It can also transfer diseases from tree to tree. Large populations can cause something called “psylla shock,” which can cause fruit and leaf drop, stunted growth and even kill the tree.

Sentence: Because most of the damage is done by the time that it is noticed, it is best to monitor early and often for psylla to prevent damage. Dormant oil applied before bloom can be effective in keeping them at bay. Best management practices also help suppress populations. Avoid over watering, excess nitrogen, or too much moisture in the canopy of the tree.