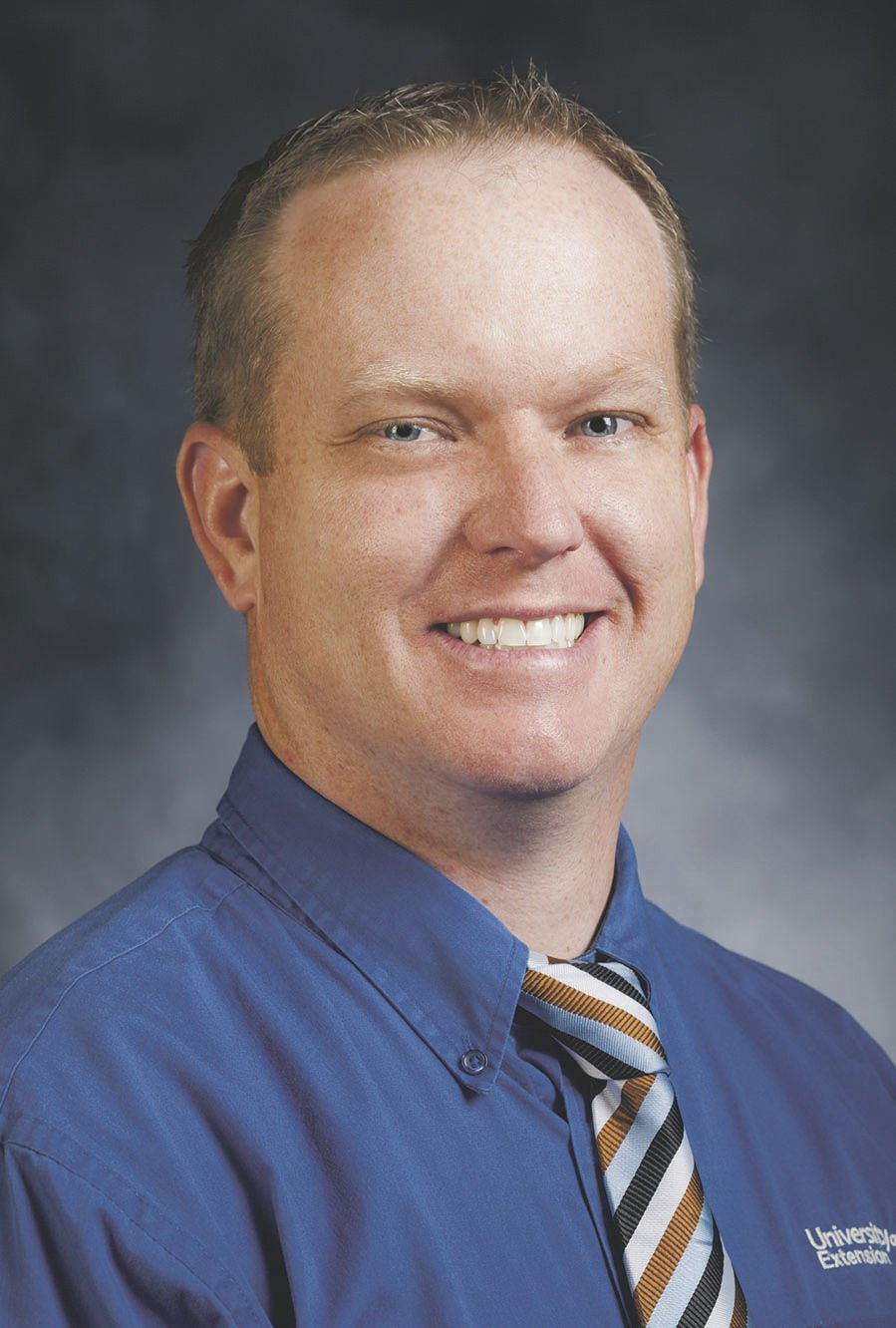 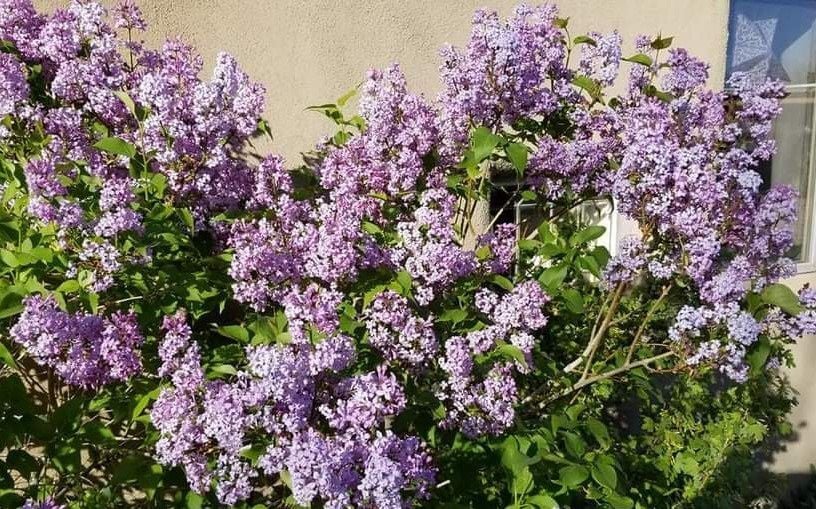 Lilacs are nice and affordable way to adorn the graves of loved ones on Memorial Day.

Lilacs are nice and affordable way to adorn the graves of loved ones on Memorial Day.

With Memorial Day approaching, many people are shopping for garden mums and potted plants to adorn the graves of loved one who have passed away. From a gardening and flower perspective, there are many ways to honor and remember the dead.

There are Idaho families with the tradition of cutting lilac blossoms, putting them into mason jars with water, and decorating grandma’s grave with them because, when she was alive, she liked how they smelled in the spring. Using lilac blossoms for grave decorations in Idaho is popular because lilacs are blooming and are accessible compared to commercial flowers. As a throwback to the Depression era, lilac blossoms allowed a cash strapped household to be able to decorate a grave.

Snowball bush blossoms were, and still are, a common blossom used to decorate graves, as well. Another example I came across about 16 years ago that impressed me was a couple who prior to their death, set aside money into an investment account and the dividends it generates each year are used to pay for beautiful flower arrangements to be placed on family headstones.

Perhaps you are considering planting a tree or plant in memory of a loved one who has passed away. Here are a few considerations as you make that decision:

The location is critical. Many cemeteries will not allow you to plant anything next to a gravestone due to the increased maintenance it causes. Since many new cemetery plots only allow ground-level headstones, being able to plant something next to the headstone is almost impossible. If you are planting a tree in a park, campground, or other public place, make sure that the public entity that maintains the grounds will provide care and water it. Otherwise it will die within a short amount of time.

In everything there will be change, and private property ownership may change hands in time. If you are planting a tree or shrub in memory of someone, consider if the property will be in the family or a land trust of some kind and if it will be cared for.

I have seen many trees planted in memory of a person who has given a great deal of his or her time, energy and resources to an organization or charity. Initially the tree or plant was taken care of, but after 10 to 20 years anyone who knew the person has since left the organization, and the interest in taking care of the plant drops off as well. As a general rule, it’s best not to plant a tree in memory of someone, as it will most likely become neglected. It’s pretty sad to see a tree or plant not maintained and ultimately die and that was meant to be a reminder of someone who went before us.

If you do choose to plant something, select a long-lived hardy plant meant for the east Idaho environment. Some good examples are peonies, which can live for 100 years or more if given the right care. Some trees that I would avoid because they are way overplanted and have insect issues and tend to require more care than people are willing to give include birch, ash and blue spruce. The birch trees get borers which kill them off quickly. Ash trees also get borers, but they can many times survive them. The blue spruce has become so overplanted that the incidence of white pine weevil damage is almost inevitable, which causes their top to die out and misshapes the tree.

A smaller plant that is easily cared for, long-lived, and hardy is about the best option. It can also be something that doesn’t flower but has other redeeming values such as a food source like rhubarb. In a shady spot, then a hosta would work well. Last of all, you could plant something that reminds you of the person who has passed away. Examples could include a hardy rose bush that is beautiful and tough in memory of someone who has those same qualities.

Or you might plant lilacs in memory of someone who enjoyed the simple natural beauties found in Idaho. Or in the case of a loved one who was useful, persistent and reliable, but sometimes cantankerous and rough around the edges, planting horseradish might be a good choice.

Lance Ellis is the University of Idaho Extension educator for Fremont County. He can be reached at 208-624-3102.