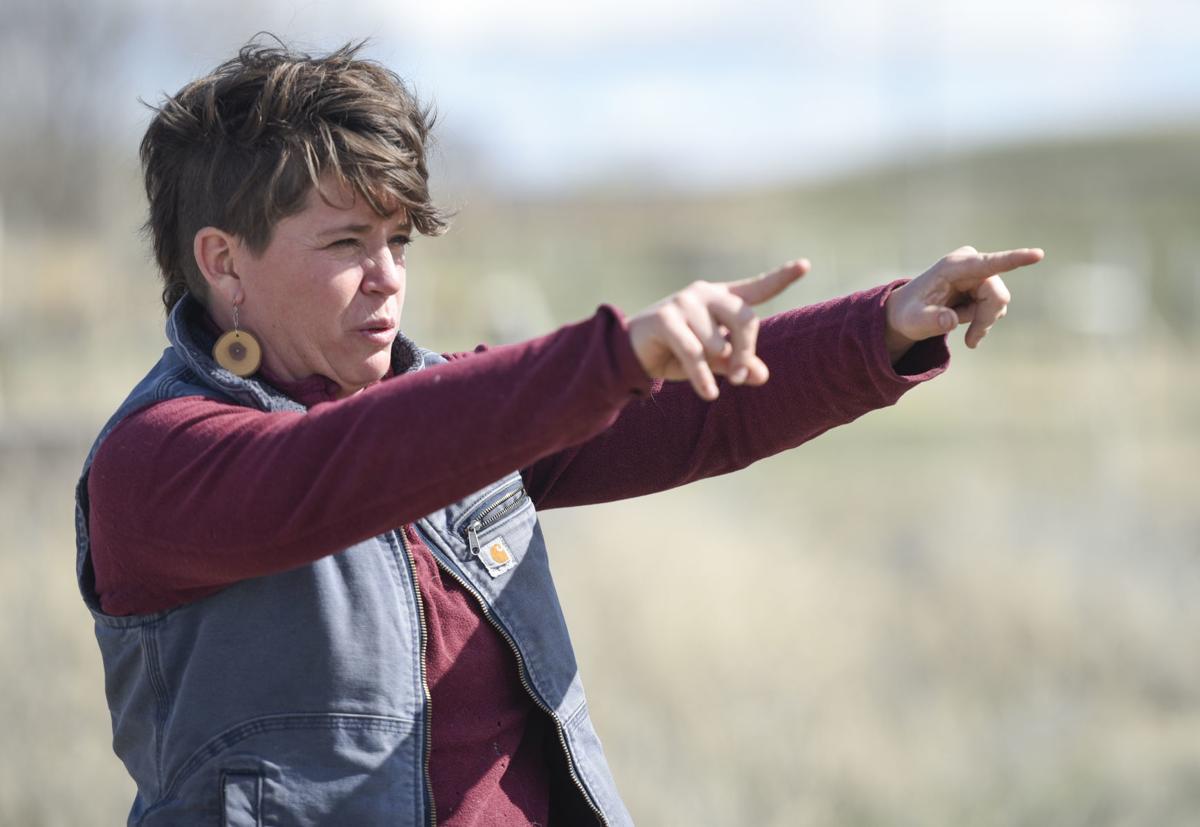 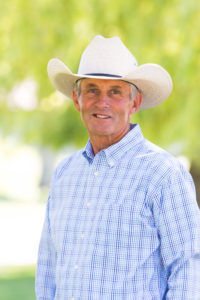 BOISE — As one of the fastest growing states in the nation, Idaho faces a challenge of how to keep up with its population growth, yet also protect its farmers and farmland.

Idaho’s total acreage in farmland is decreasing, according to data from the 2017 Census of Agriculture. In an attempt to organize efforts to combat the loss in farmland acreage, the Idaho Environmental Forum hosted a panel discussion with three local and regional agriculture experts on what the decrease in farmland acreage means for Idaho going forward and how to protect the existing acres.

A recent study from Boise State University professor of Human Environment Systems, Jodi Brandt, found that by 2100, the Treasure Valley alone is expected to lose 200,000 acres of agriculture land.

Between the three panelists that spoke at the Idaho Environmental Forum on Tuesday, two suggestions were brought over how to protect the state’s existing farmland — agriculture easements and strict comprehensive plans.

Eno, who is based in Maine, opened the panel discussion by citing the acreage of lost agriculture and rural land. He said over 20 million acres of agriculture land has been lost nationwide between 1982 and 2012.

He said the conservation models in place today do not address the need to protect rural land and farmland.

An agriculture conservation easement is a deed agreement that landowners can place on their property to protect the land’s resources resources like its agricultural capabilities, water and wildlife. Landowners can use an easement to give permission for a conservation organization, or in some cases, the state government, to protect the land from development or other uses. Easements are often protected by land trusts.

“The thing about easements or anything that assists rural lands is that the solution has to be customized to the individual family, which government programs don’t do and you can do that with easements,” Eno said.

Erskine also suggested saving Idaho’s agriculture land through easements. She said according to a poll from the Boise State University study, the majority of Idahoans would support paying for statewide agricultural grants for land to be protected.

“One thing that the Ada County Soil and Water Conservation District has learned is that we have to take action today,” Erskine said. “The power for this change lies in the hands of our politicians. We have also learned that agriculture land is going to become one of the most precious natural resources for our future. Not only because it can grow food and fiber, but because the soil can sequester carbon.”

According to the U.S. Department of Agriculture Forest service, carbon sequestration is the process where carbon dioxide is taken in by trees, grasses, and other plants through photosynthesis and stored as carbon in biomass and soils.

“The Treasure Valley is poised to be a community that understands the important function that all agricultural lands surrounding it has to the longevity of human life and our environmental function,” Erskine said.

“Agriculture land is going to have to not be a holding place for development,” Erskine said.

Erskine said, as she speaks to audiences across the Treasure Valley about how to save the area’s farmland, she often gets asked the question, “where are all these farmers?” and “who are we saving the land for?”

She said Delaware has an aggressive state easement program and has also created a young farmers program, “and it is working,” Erskine said.

“Delaware has lowered their average age of farmers from the national average age by five years since 2011,” Erskine said.

Erskine showed a photo on her presentation of her daughter working on their family farm.