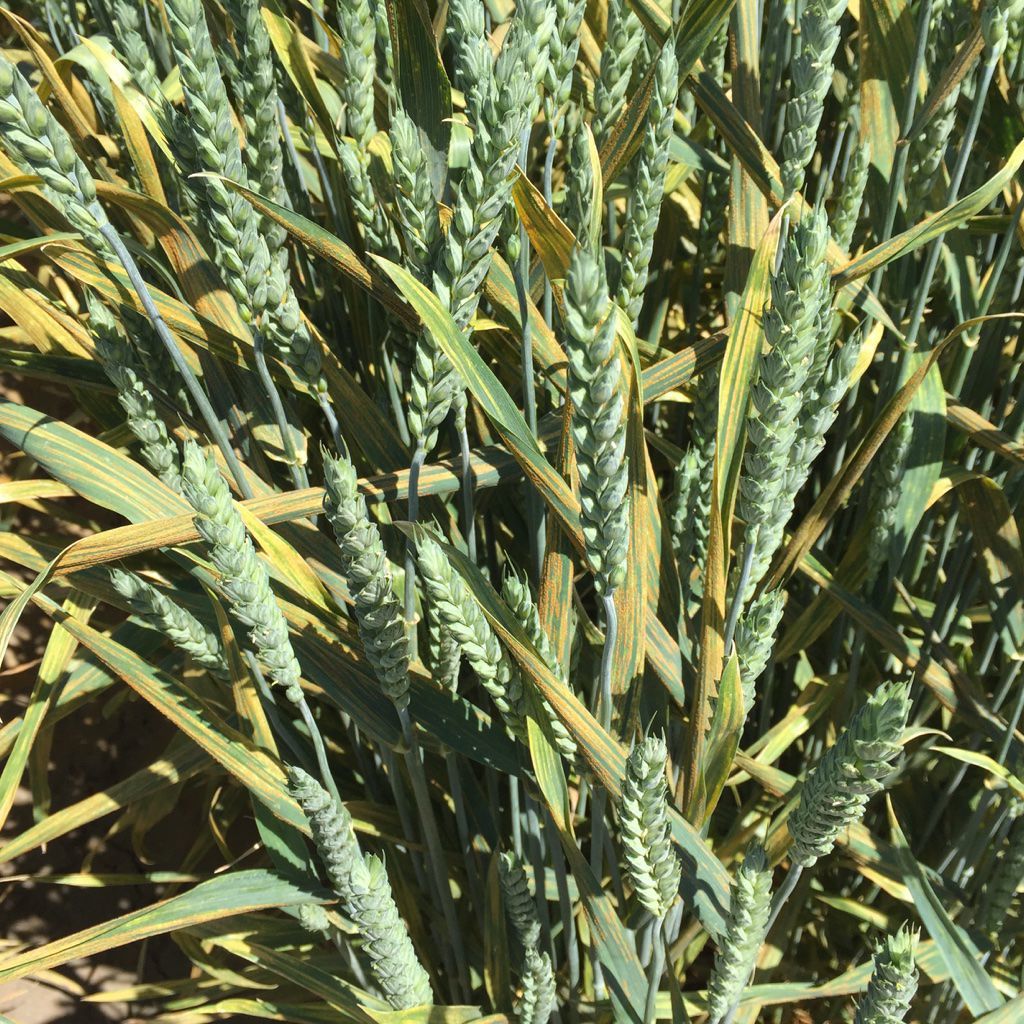 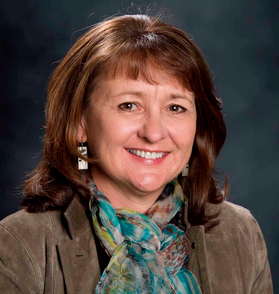 IDAHO FALLS — A University of Idaho cereals pathologist is advising Idaho farmers to plant spring wheat varieties that are resistant to a destructive fungal pathogen recently detected in the region, called stripe rust.

The disease has already been confirmed in winter wheat fields in Oregon and Washington. Because stripe rust spores can travel long distances in the wind, Marshall anticipates spores will spread into Idaho’s Treasure and Magic valley’s, before moving into southeast Idaho.

“It’s more important to pay attention to the varieties that have stripe rust resistance in your choice for making planting decisions in the spring,” Marshall said.

According to the WSU forecast, issued by plant pathologist Xianming Chen, models using weather data from Nov. 1 through Feb. 29 predict stripe rust losses could range from 40 to 60 percent in fields planted this season in highly susceptible wheat varieties.

The good news for Idaho farmers, Marshall explained, is that stripe rust pressure in Idaho was light last season, and she doubts many spores will carry through the winter in Idaho fields.

“The stripe rust that did come in came in very late and did not significantly affect the crop,” Marshall said.

Marshall said fields with a lot of volunteers to serve as a “green bridge” for stripe rust could still be at risk. Furthermore, Marshall saw stripe rust in spring barley in the Aberdeen area prior to harvest last season.

Marshall advises growers planting varieties that are susceptible to stripe rust to spray fungicide at herbicide timing, which is after dormancy breaks in fall grain and just after emergence in spring grain. She also recommends that growers scout their fields regularly for symptoms.

Marshall said it’s rare for winds to carry spores from Washington to Idaho. More often, she said winds originating from the southwest — in Oregon, Nevada or California — carry in spores to Idaho, she said.

Growers seeking the latest updates on the spread of stripe rust throughout Idaho should sign up for UI’s PNW Pest Alert system at pnwpestalert.net.

As grain growers prepare to plant their fields, Marshall also advised them to be wary of Pythium fungi in Idaho that have developed resistance to the fungicides metalaxyl and mefanoxam. About three years ago, Marshall said resistant Pythium was identified in the Springfield area between Aberdeen and Blackfoot.

Marshall said growers in the Springfield area who plant their grain in the season in cold, wet soil should consider using another chemistry, such as ethaboxam.

Marshall said if resistance is an issue, seeds may rot before emerging, or the seedlings will emerge yellow and weak, with signs of root damage.