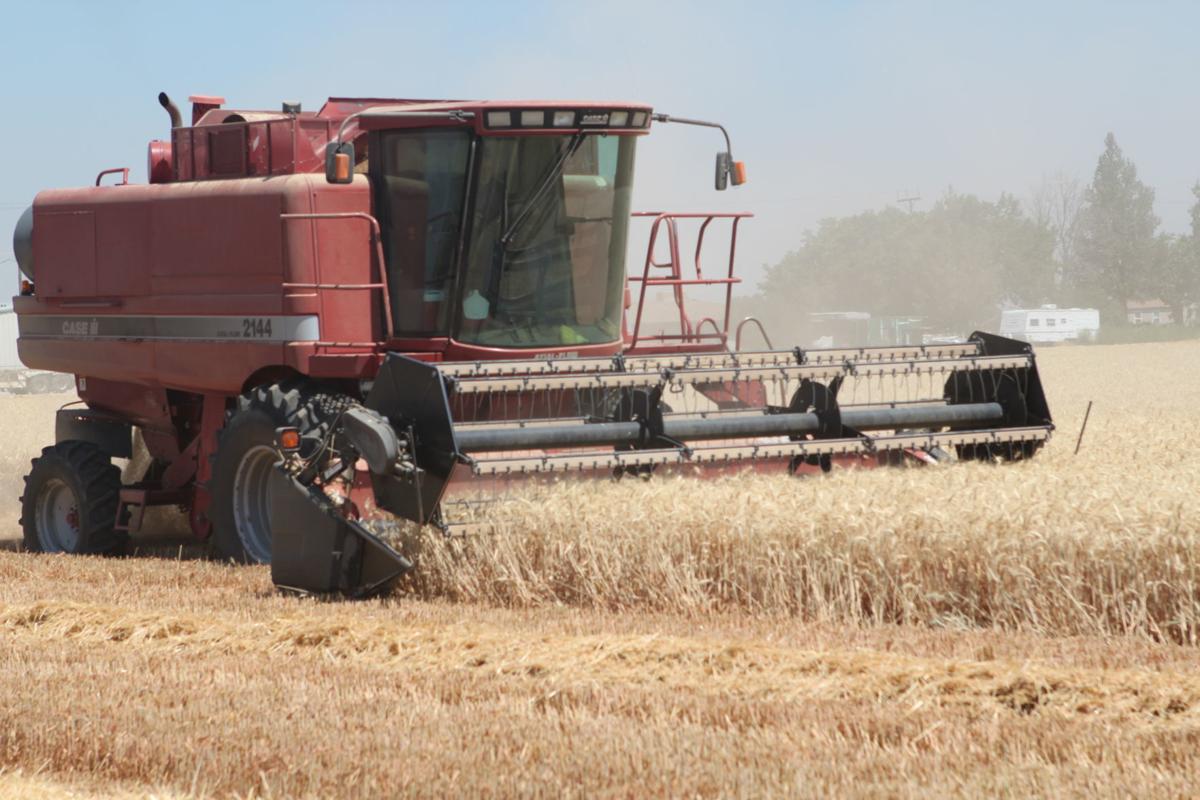 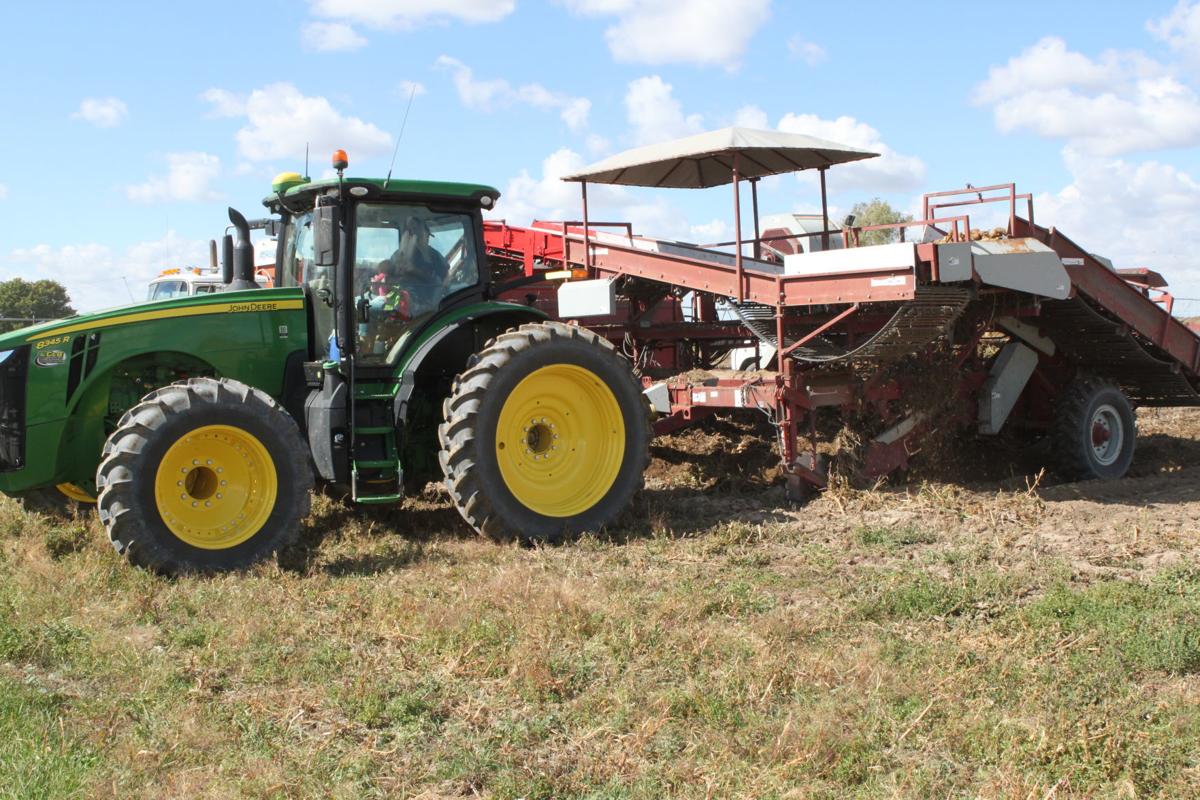 In Idaho, many farmers still viewed spring wheat as the best remaining option after having potato and barley contracts cut, largely due to the economic hit of the COVID-19 crisis. The state’s growers planted 720,000 acres of fall wheat, down 10,000 acres from the prior season. However, the report shows they planted 540,000 acres of spring wheat, up about 14% from the 465,000 acres planted during the prior year.

“I heard it described as an emergency crop: ‘I’ve got to plant something,’” said Cathy Wilson, director of research collaboration with the Idaho Wheat Commission.

Wilson said the sudden and unexpected crop shift resulted in a shortage of spring wheat seed.

“I heard of some guys even having to leave fields fallow because they couldn’t get seed,” Wilson said. “One man in the seed business said he didn’t think a grain of seed was left in the state for spring wheat.”

Spring wheat, nonetheless, doesn’t promise to be a lucrative option, following several years of low wheat prices due to an abundance of grain on the world market, Wilson said.

In recent years, Idaho has been the top barley producing state. The USDA-NASS report estimates Idaho barley farmers planted 510,000 acres of barley this year, down by 30,000 acres from 2019, based on malting companies scaling back contracts. Wilson said ground prepped for barley can easily be planted in wheat.

The report shows Idaho farmers planted 168,000 acres of sugar beets, down by 3,000 acres from the prior year.

United Potato Growers of Idaho also issues an Idaho potato acreage count, which growers generally consider to be more reliable than the USDA number. Rather than relying on surveys and complex calculations, UPGI sends staff to actual farms to count each Gem State spud field in person.

UPGI estimated a deeper cut in Idaho’s planted potato acreage, at 295,790 acres. Potato markets are especially sensitive to the volume of production, with a slight reduction in acreage usually improving returns to growers significantly.

“It will be the second lowest acreage since 1998. That’s good news,” said Rick Shawver, CEO of UPGI.

Based on Idaho’s average potato yield, the acreage reduction could reduce the state’s harvest by more than 6 million hundredweight of spuds, according to Dan Hargraves, executive director of Southern Idaho Potato Cooperative.

Hargraves believes Idaho’s potato industry has managed to “dig itself out of a hole” much faster than he’d anticipated.

Hargraves said Idaho’s frozen fry market has rebounded quicker than other states because less of the state’s potato products are exported abroad. Hargraves added that potatoes that one processor declined to take from growers “found a food use through other channels.”

“What once looked like we were going to have a crop that would carry over into next year’s crop, displacing demand for crop year 2020, that’s not going to happen now,” Hargraves said. “The Idaho crop is going to clean up on time and that’s big news in my opinion. That gives us a clean slate to start with.”

Travis Blacker, industry relations director with the Idaho Potato Commission, concurs that Idaho’s potato industry has rebounded faster than most anticipated — a fact he attributes largely to the diversity of outlets available in the state to move and process spuds.

“One of the reasons we’ve recovered as fast as we did is we are known for potatoes throughout the world,” Blacker said.

Blacker said the current spud supply is about 8% less than it was at this time last year. Looking ahead, Blacker said Idaho should benefit from a manageable crop size.

“We dipped below 300,000 acres and that hardly ever happens,” Blacker said.

Hargraves also credited McCain Foods and J.R. Simplot Co. for their efforts to work with growers to mitigate damage caused by the COVID-19 shutdowns.

Regardless, the COVID-19 pandemic has caused extreme financial hardships for potato farmers. Hargraves said SIPCO growers had their contracted acreages reduced by anywhere from 15% to 50%. Many growers had to eat costs they’d already incurred from buying potato seed and fertilizing and fumigating land for spuds that they never got to plant, he said.

“It was difficult because the notification (of reduced acreages in potato contracts) came late. Growers were notified in the spring, and some of them in the late spring,” Hargraves said. “With the acreage reduction, if we can get some of our demand back I think we’ll be in a reasonable position. I don’t know anybody right now who is anticipating it’s going to go back to the pre-COVID levels.”