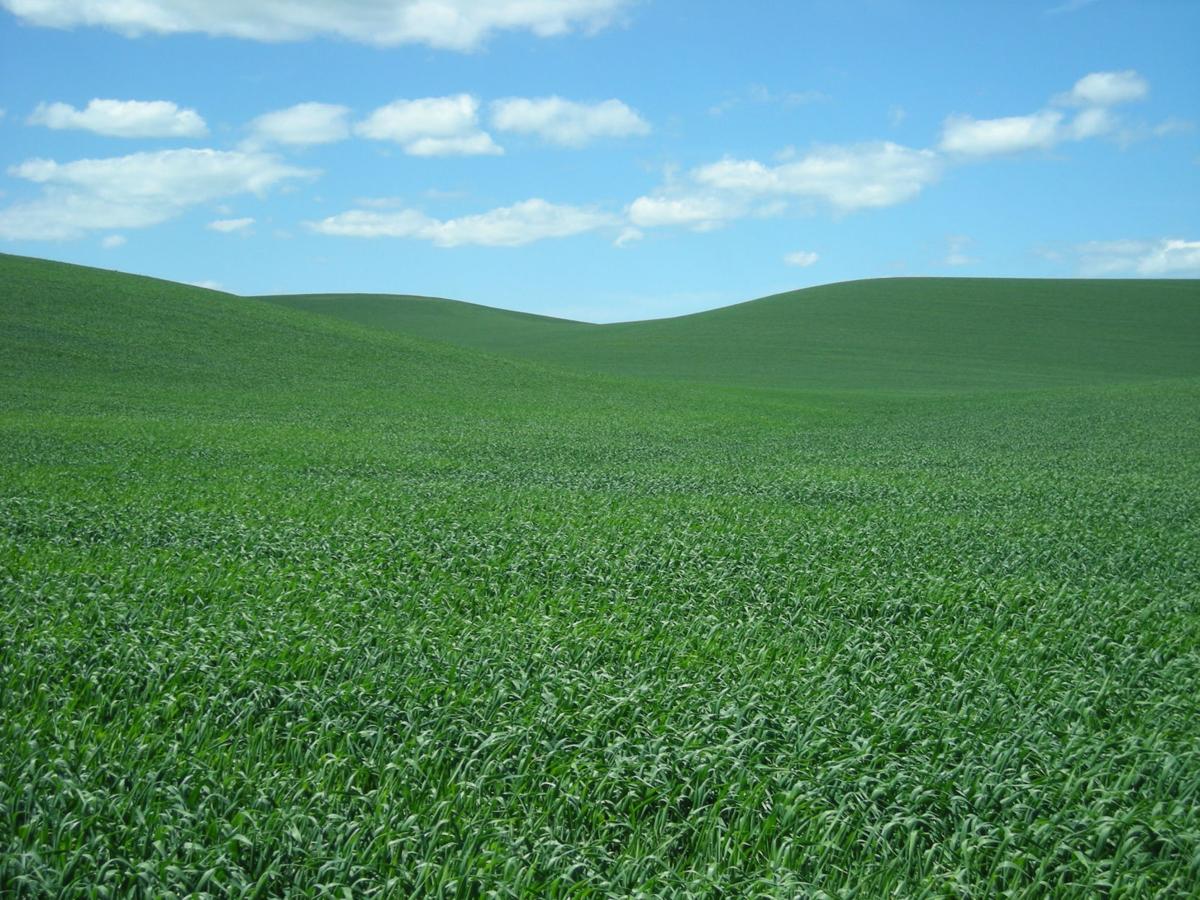 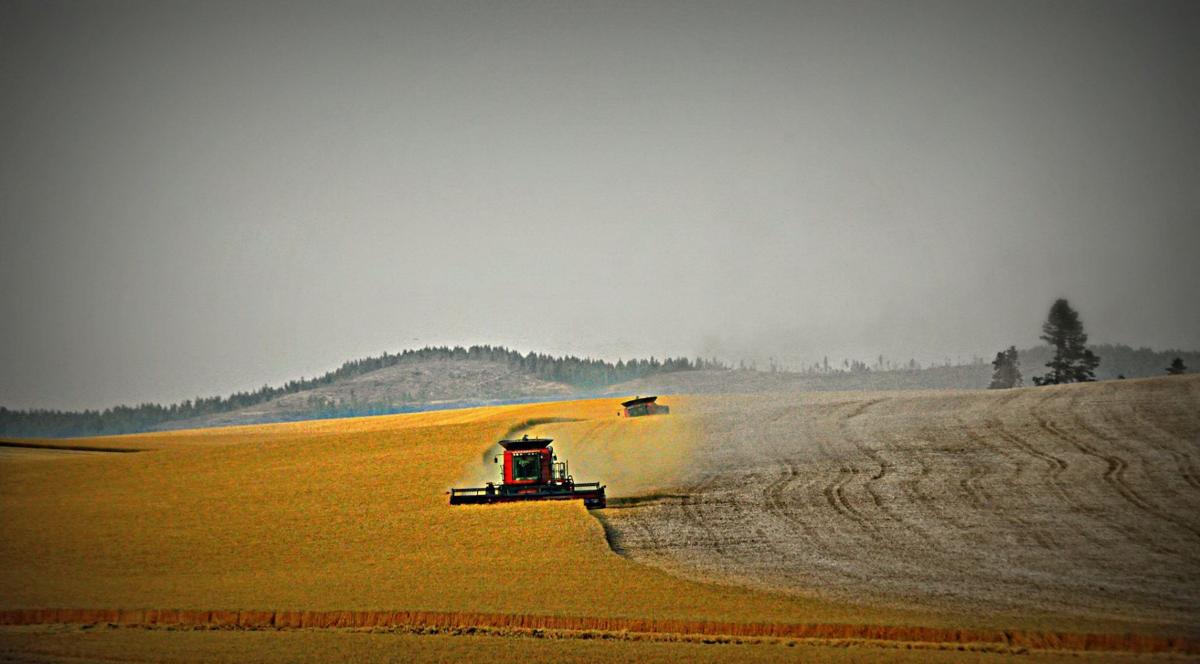 This year could be a little different as the county has been hit hard by drought conditions. That’s bad news in a dryland area where crops are grown without irrigation.

Normally, the region gets an ample amount of rainfall, “so we can put up 100-plus-bushel wheat with no irrigation,” says

Winter moisture was good but the lack of rainfall and unusually high early season temperatures are threatening to have a major negative impact on this year’s harvest, says Craig Fleener, who grows garbanzo beans, lentils and wheat.

“Agronomically, the big challenge we face this year” is the lack of normal rainfall, he says. “We’re looking at half a crop potentially, depending on what happens in the next couple of weeks.”

This year is one of the driest in memory in the area but it is a blip year when it comes to rainfall and the county’s farmers can normally depend on an adequate supply of rainfall. That makes Latah County a great place to grow crops, especially wheat, Garner says.

“Wheat is and always has been king in Latah County,” he says. “Wheat is the big money crop in this county.”

“We run cows out here in farm country and it works out OK for us,” Garner says.

Garbanzos, also known as chickpeas, are one of the main rotation crops out of wheat in Latah County because they fix nitrogen levels in the soil.

“Chickpeas are probably the most consistent rotation out of wheat in this area,” Garner says.

There were 1,041 farms in Latah County during the 2017 Census of Ag year but the average size of 336 acres was smaller than the state average of 468 acres.

Latah County is home to the eastern portion of the Palouse, a picturesque region dotted with lush, rolling hills with nutrient-rich soils.

Garner and Fleener, who is also a member of the Latah County Farm Bureau board of directors, said the main focus of the county’s Farm Bureau organization is youth.

“It has been one of our main focuses; trying to get more young people involved in agriculture,” Fleener says. “Getting young

Besides providing money for scholarships, LCFB also provides stipends to every school’s ag program in the county, Garner says.

“We put most of our efforts into supporting youth in any avenue we can,” he says. “The bulk of our board is on the older side (and) developing our youth and providing them opportunities to get ag experience and the desire to come back to agriculture is of the utmost importance to everybody here.”