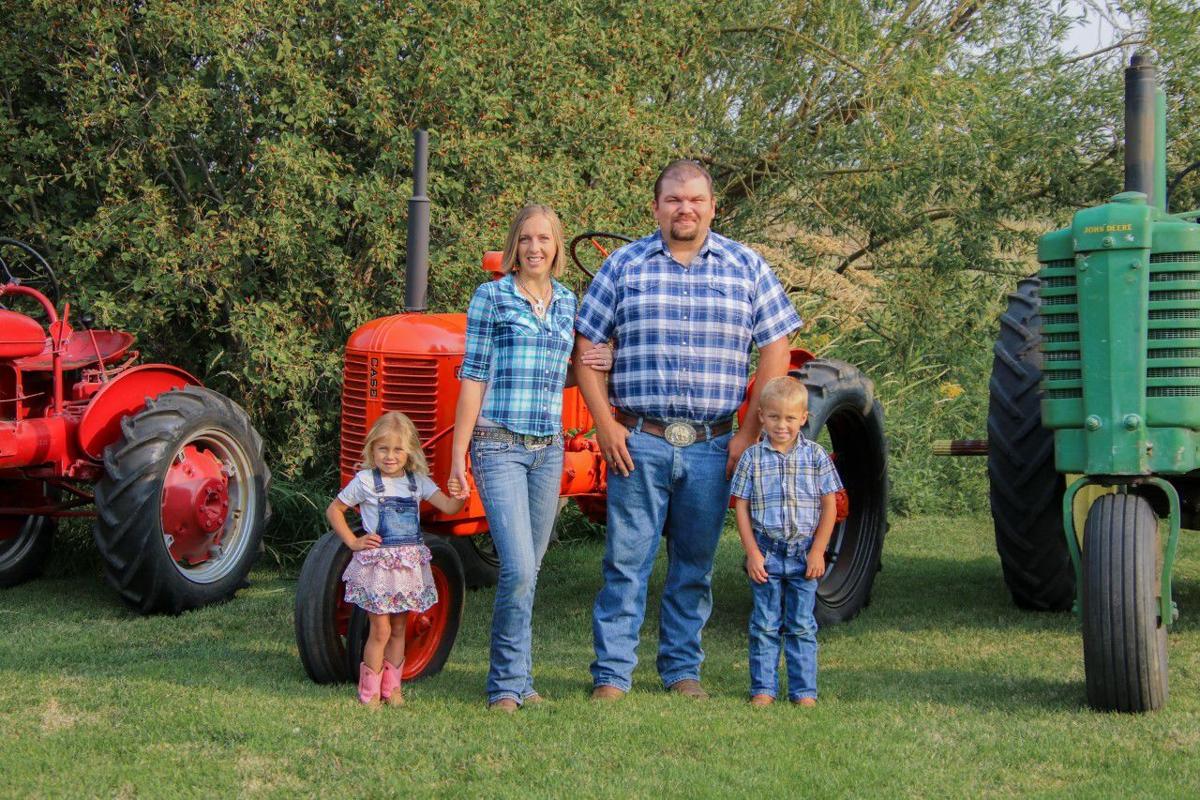 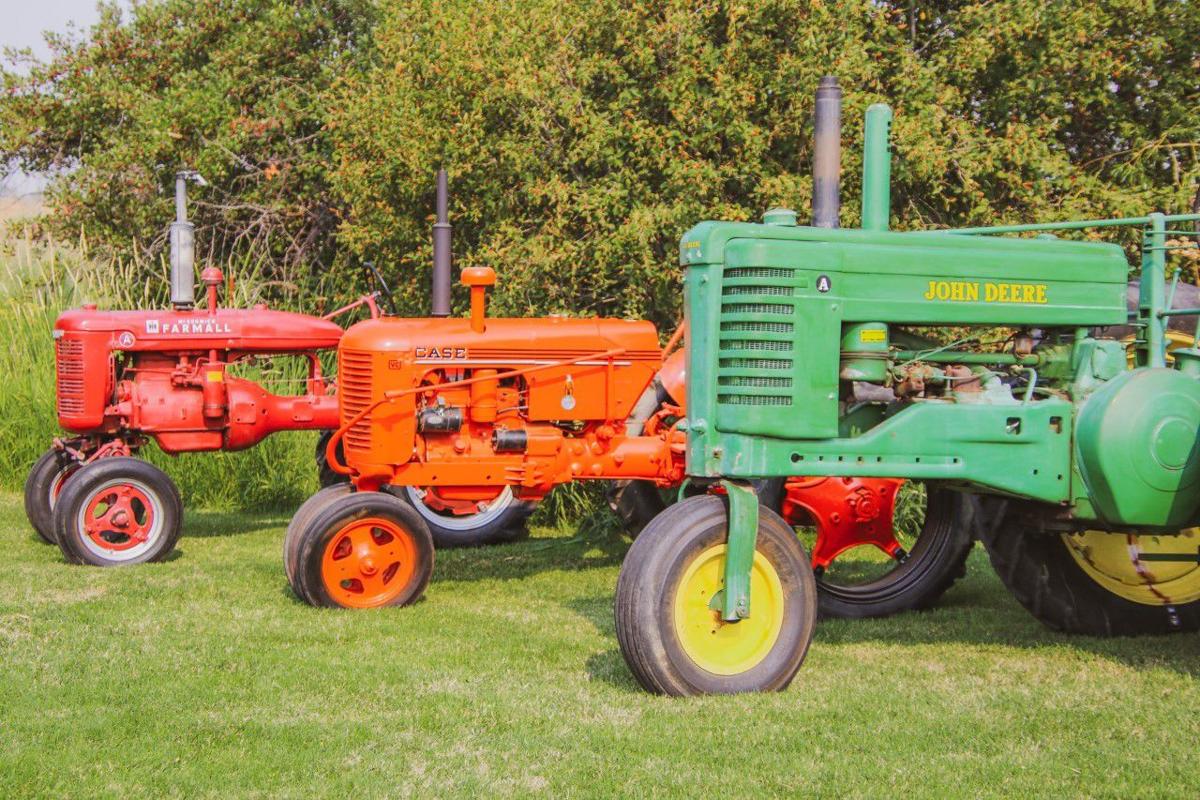 Chayna and Heath Wade’s tractors are often used as “lawn art” at their St. Anthony home.

Chayna and Heath Wade’s tractors are often used as “lawn art” at their St. Anthony home.

So says St. Anthony’s Chayna and Heath Wade who plan an antique tractor display for this year’s Fremont County Fair. The couple is asking area farmers to showcase their old farm equipment from 9 a.m. to 7 p.m. on Aug. 6. The fair runs from Aug. 2 through Aug. 7.

The Fremont County Fair Board approached the couple earlier this year and asked them to create an antique tractor display for the fair.

“They thought a tractor show would be neat and asked us to head it up. We’ve been in touch with them about the details and what’s happening. They made us a subcommittee of the fair board,” Chayna said.

Fremont County Fair Board member Nora Terry said that adding the antique tractor show to the fair will help revitalize the event for residents.

“We’re trying to get more interest in the fair and just trying to reinvigorate it,” she said.

“I live next to a field. I get to see all the new tractors. The old ones are interesting. It shows you how far they’ve come, and how (farmers) persevered — the ingenuity. Somebody had to think of this and make you admire them,” she said.

The Wades are asking to display tractors from the 1980s and older.

‘We want farmers to come and show off what they’ve got and be proud of it,” Heath said.

The couple is hoping to get at least 20 antique tractors to display. They will also award a grand prize to one of the tractor owners. The couple will give fair visitors a chance to vote for their favorite tractor.

The couple owns a 1948 John Deere, a Case 1942 and a Farmall 1948 all of which still run. The Wades often display the tractors in their front yard and have routinely driven them through Upper Valley parades.

“We’ve got ours all running. It’s fun to take tractor rides for the family,” Chayna said.

“Once you get started, you keep getting more tractors. It’s kind of a disease” Heath said.

Whenever anybody stops by the Wades’ home to check out the tractors, comments about the antique farm equipment vary from generation to generation, he said.

“The old-timers will start reminiscing about the horsepower and how far they’ve come. There are a lot of memories built around them,” Heath said. “It was the biggest purchase on the farm — $3,000 to $5,000. Back then that was a chunk of change. It was the center of conversation of whoever had the (new) tractor in town.”

Heath said the real fun comes when children start checking out the tractors.

“They get to crawl all over them and act like they’re driving them. It’s fun,” he said.

The Wades started collecting the tractors about seven years ago. They’ve found their old farm equipment via Thrifty Nickle and Facebook ads. The tractors all came in working order.

“Heath just does the basic maintenance,” Chayna said. “The tractors are pretty cool. The simplicity of the engines is what my husband mostly likes. It’s something that makes him happy, and I support his hobbies.”

Heath is teaching Chayna how to drive the tractors. He also takes their two children, Cater, 5; and Ellie, 3, on tractor rides.

“My favorite is the Farmall. We drive up and down the road and back with the kiddos. It’s a lot of fun to do out in the country,” Chayna said.

Heath grew up in Ashton and spent much of his youth working on farms. Many of those men he worked for will display their tractors during the fair. He noted that antique tractors were made of iron.

“They wanted things to last forever,” he said. “They were able to fix it. Everybody maintained their own things,” he said.

As for the upcoming Antique Tractor Show, Heath said that he’s thrilled the fair board wants him and Chayna to display their tractors and to oversee the show.

“It was nice to be noticed. We’ve been putting time and effort and money into these things. It’s fun when the community starts noticing,” he said.