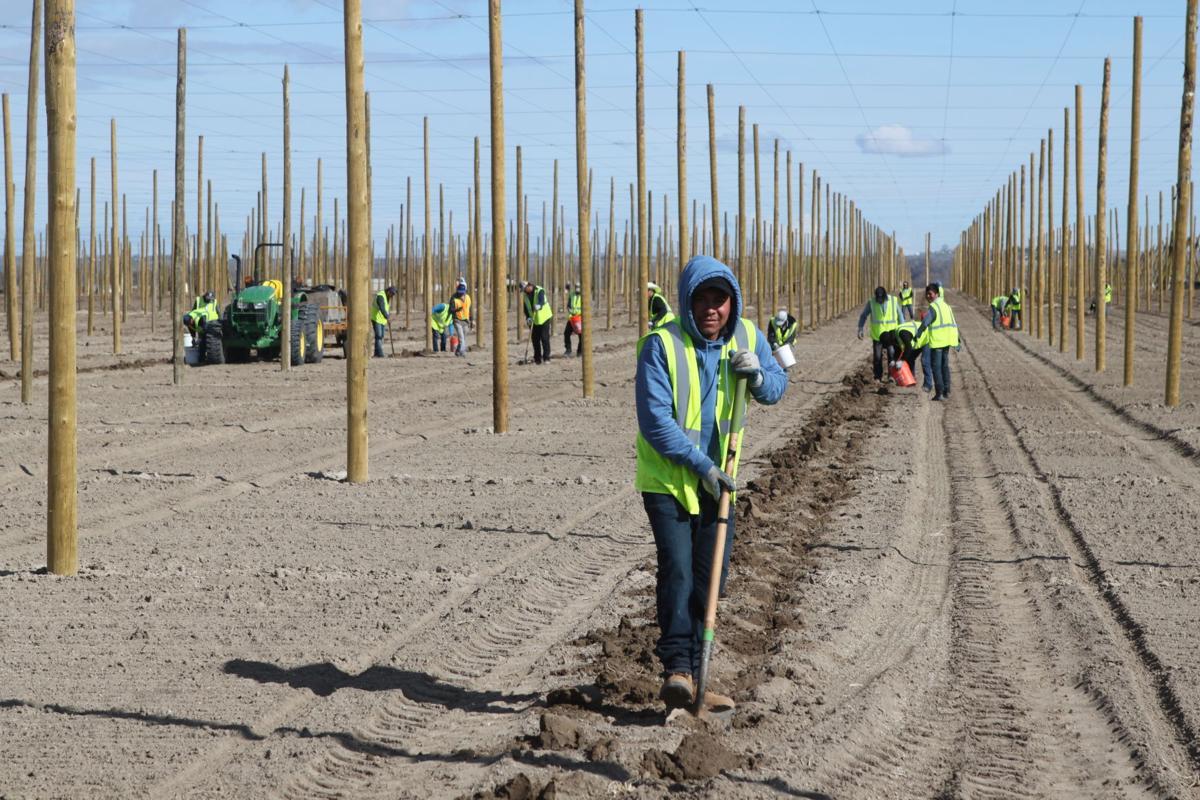 Farm workers prepare a hop yard for planting in this file photo. 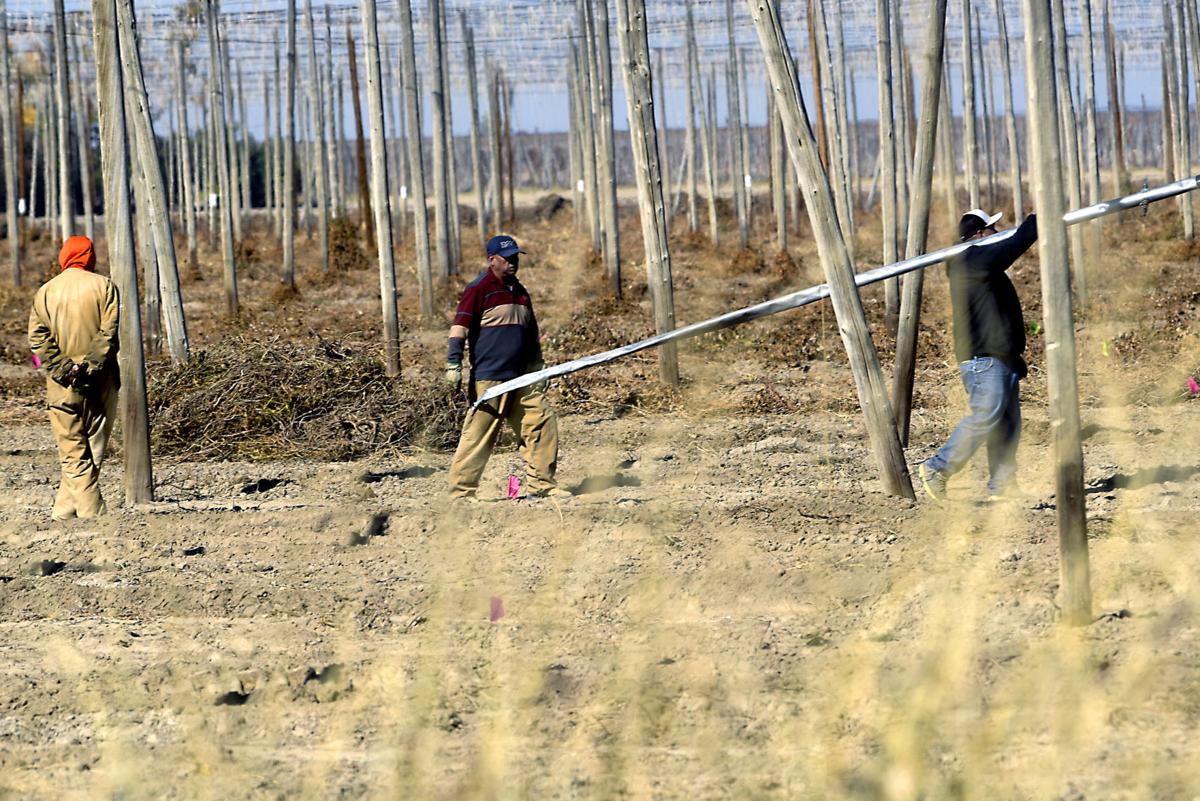 Farm workers prepare a hop yard for planting in this file photo.

NAMPA — A rule change from the U.S. Department of Labor that freezes H-2A worker wages and adjusts the wage level for some jobs took effect Monday; it affects more than 4,000 H-2A workers in Idaho and the farmers that employ them.

The rule change includes a two-year freeze to H-2A worker wages, meaning wages will remain at the same level for the next two years as they have been since 2019. That wage is $13.62 an hour in Idaho, according to Joel Anderson, executive director of the Snake River Farmers Association, an organization that helps direct farmers through the H-2A worker process.

The H-2A temporary agriculture workers program was established by U.S. Citizenship and Immigration Services for farmers to bring in workers from outside the U.S. to fill agriculture jobs that would not otherwise be filled by U.S. workers. To use the program farmers must fill out applications and follow strict guidelines outlined by USCIS, like paying a specific wage and providing housing.

The new rule also changes the Adverse Effect Wage Rate, the system used to determine the H-2A worker wages each year, for jobs that are not traditional agriculture jobs, but are defined as agriculture jobs for the purposes of the H-2A program.

The Department of Labor is facing litigation over the wage freeze. The United Farm Workers filed a lawsuit last month, saying the rule keeps wages low for foreign guest workers and will also cause U.S. farmworkers’ wages to stagnate in the future.

“As a result, like the wage freeze arbitrarily keeping 2019 rates in place until 2023, the planned future (Adverse Effect Wage Rate) adjustments are not based on actual conditions in the agricultural labor market,” the United Farm Workers said in their lawsuit.

Andersen said he and others in the industry are refreshing websites nearly every minute to see the result of the lawsuit.

He said the industry could also see the incoming Biden administration overhaul the rules completely.