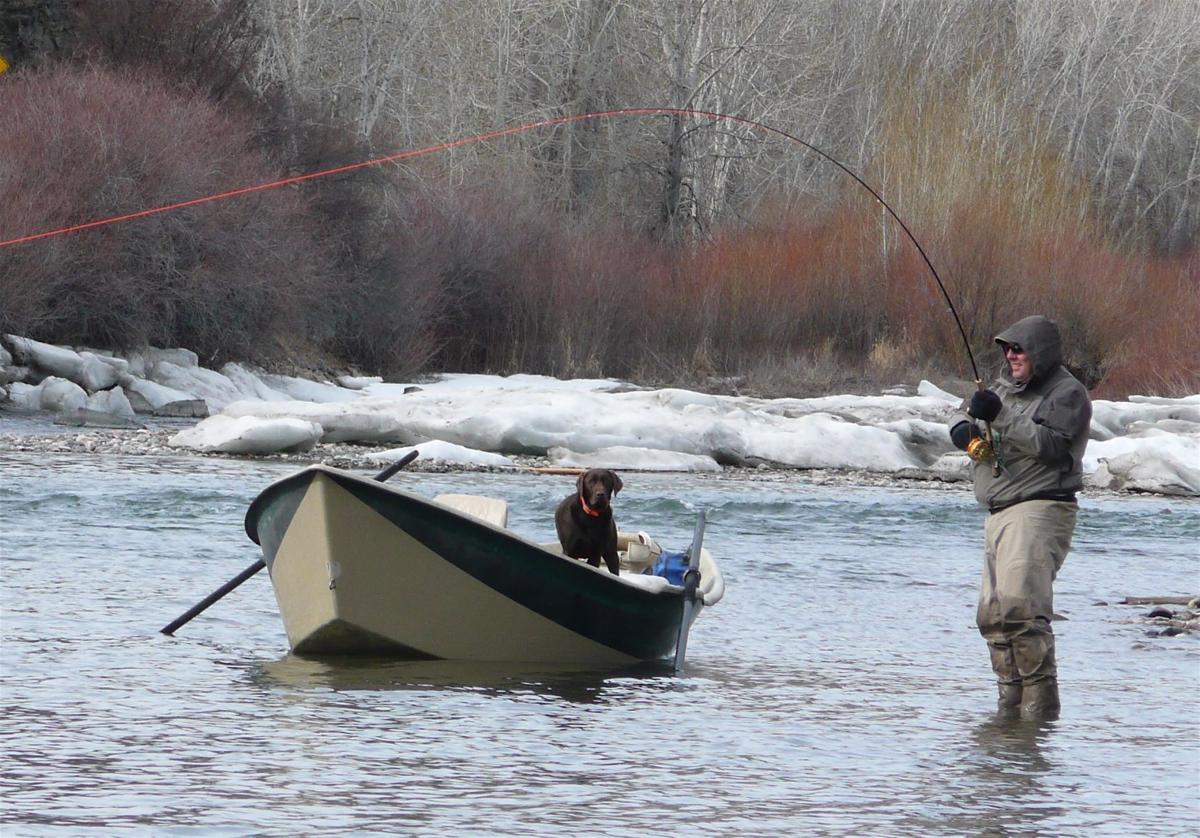 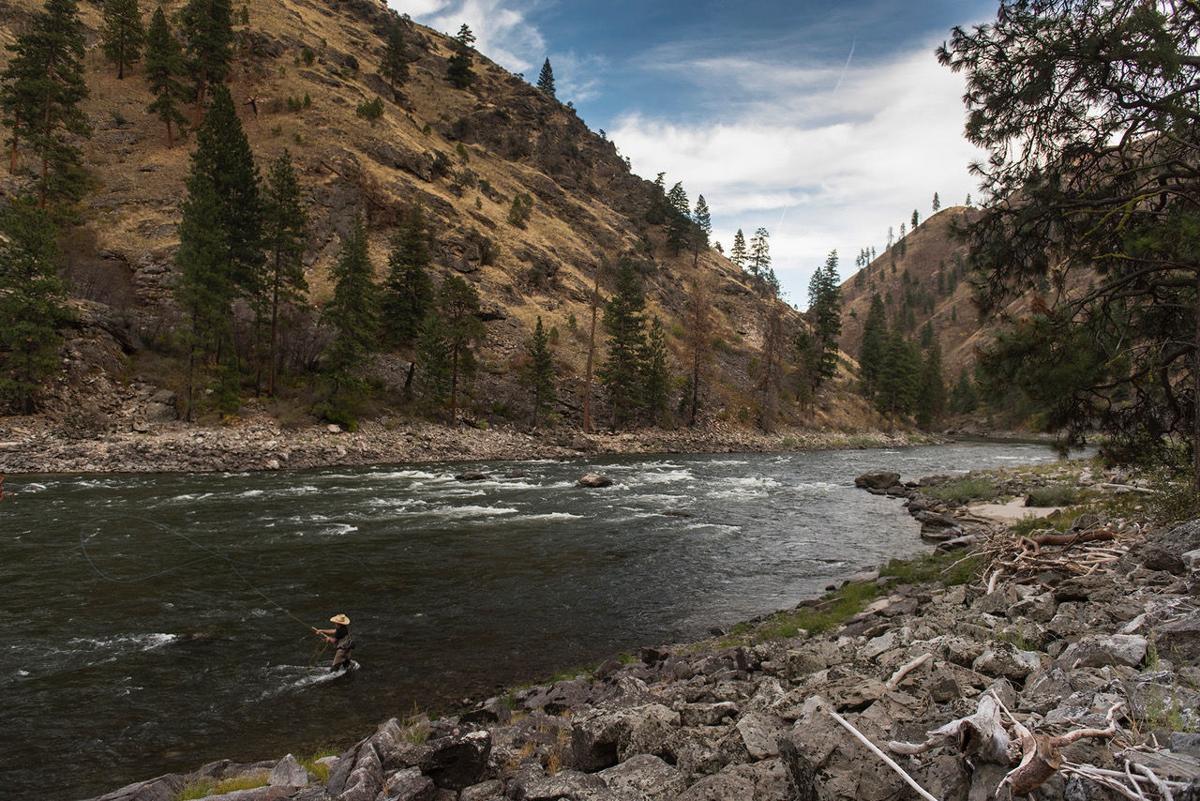 A fly fisherman is pictured on the Salmon River in October 2014. 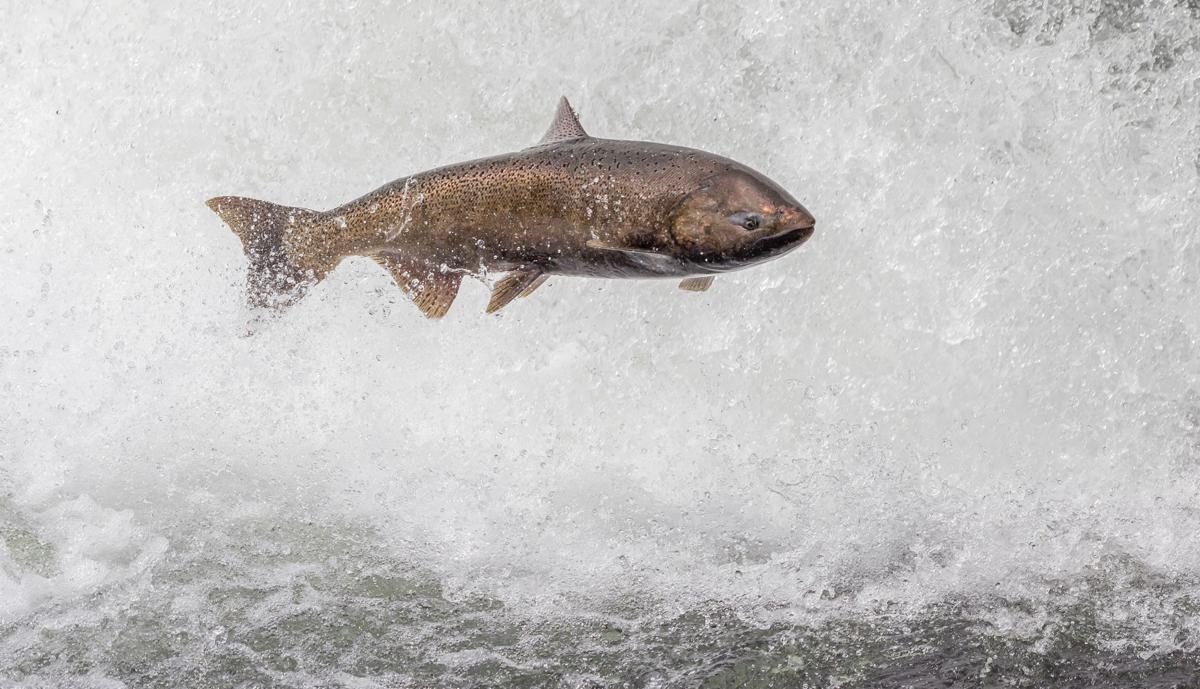 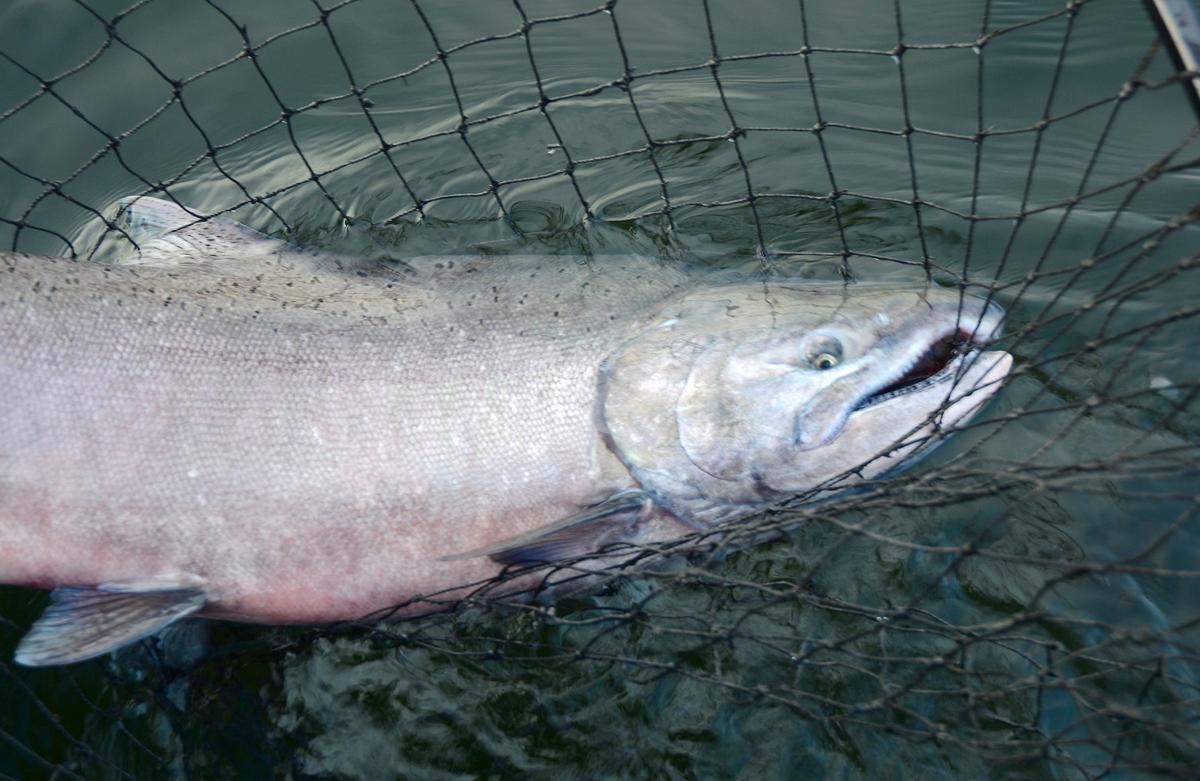 A fly fisherman is pictured on the Salmon River in October 2014.

The water rights total 124 cubic feet per second and are sourced by the Upper Salmon River, Alturas Lake Creek, Valley Creek and several Salmon River tributaries, according to Water Board documents. The Forest Service acquired the rights over several years, prioritizing flow augmentation as the use, and it’s been decades since many of them have been diverted for irrigation.

The Forest Service has been leasing the idle water rights to a water supply bank — though no users have stepped forward to rent them from the bank — simply to protect them from forfeiture, officials said.

The water rights should help the board meet terms of a 2004 Snake River water rights agreement called the Nez Perce Agreement, thereby helping to protect chinook and sockeye salmon, steelhead and bull trout habitat in the watershed, according to the board. The board agreed to cover the cost of a one-time rental fee of about $15,000 to the water bank to permanently secure the water rights.

Officials say the rights are valued at about $150,000 per year and the Forest Service is essentially donating them to benefit the health of the watershed.

“The U.S. Forest Service water rights are leased into the water supply bank, but they are not rented and could, in theory, be rented out by other parties for irrigation purposes,” the board’s memorandum about the agreement reads. “A permanent rental for delivery to the (water board’s) minimum stream flows would protect the water rights in stream in perpetuity, and contribute to the (board’s) minimum stream flows and aid the recovery of (Endangered Species Act)-list fish species.”

Amy Cassel, program manager for the Idaho Water Transactions Program, explained Idaho state law will prevent the board from utilizing the full leased volume for minimum flows. Cassel said state law recognizes that a large portion of water used in irrigation seeps back into the water table and returns to the river. Therefore the state will allow the water board to devote only the percentage of the water rights that would have otherwise been lost to consumptive use — through evaporation or absorption by crops — to be used for minimum flows.

Cassel said the calculations have not been finished but she estimates based on the consumptive-use calculation, the board will have about 25 cfs available for flow augmentation. The board will further be constrained by the priority dates of the rights, which range from very senior to junior, she said.

According to the board’s river-gage data, during dry periods, minimum flows in parts of the watershed established by the Nez Perce Agreement have not always been met.

Nic Nelson, executive director of Idaho Rivers United, said availability of water is critically important to the health of the river system and its anadromous fish, and any effort to supplement flows, or the recharge of the aquifer, is beneficial.

Nelson said the Salmon watershed through the wilderness area offers some of the world’s most pristine habitat, and he’s been pleased by recent efforts to restore other sections of the watershed that have been affected by mining and agriculture.

“By and large we’re getting back to having a very healthy and productive habitat for those fish,” Nelson said. “The habitat is there now, if we can just get our fish back to it.”

“Idaho salmon need all the help they can get and ICL is really pleased to see the water board stepping in to get that help,” Kelner said.