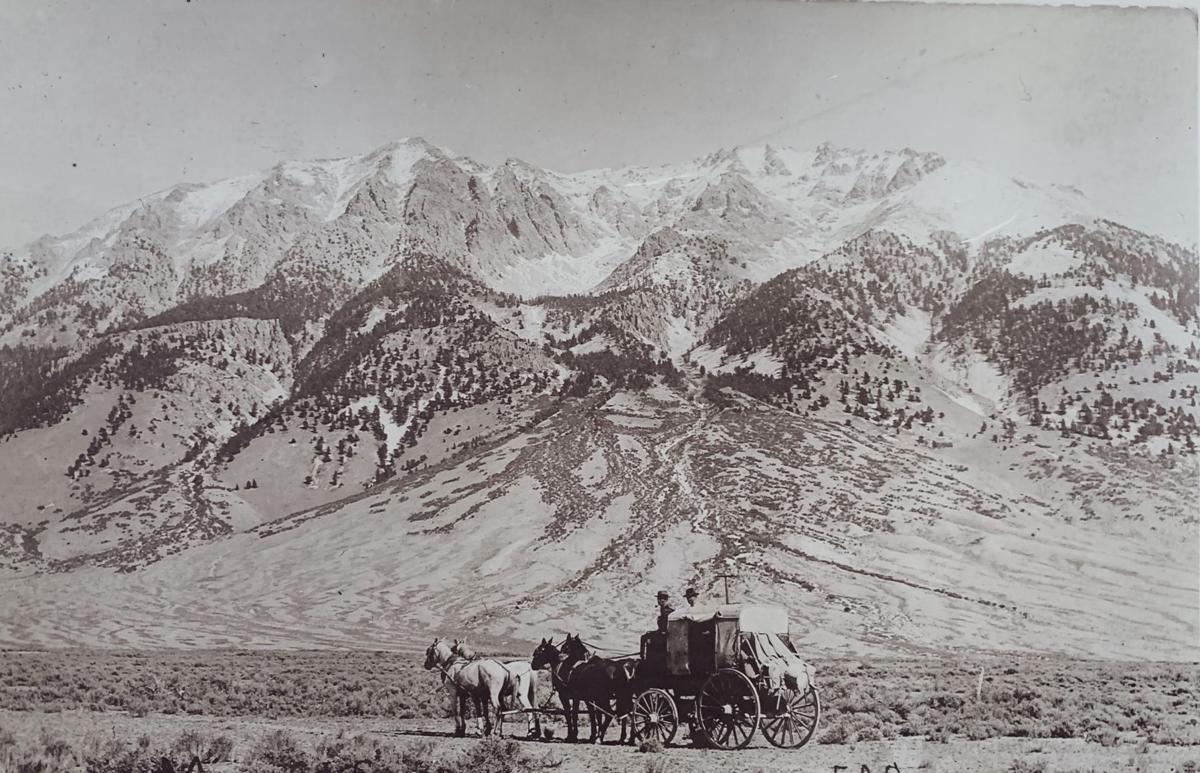 In the late 1800s, a stagecoach line ran from Mackay to Challis. 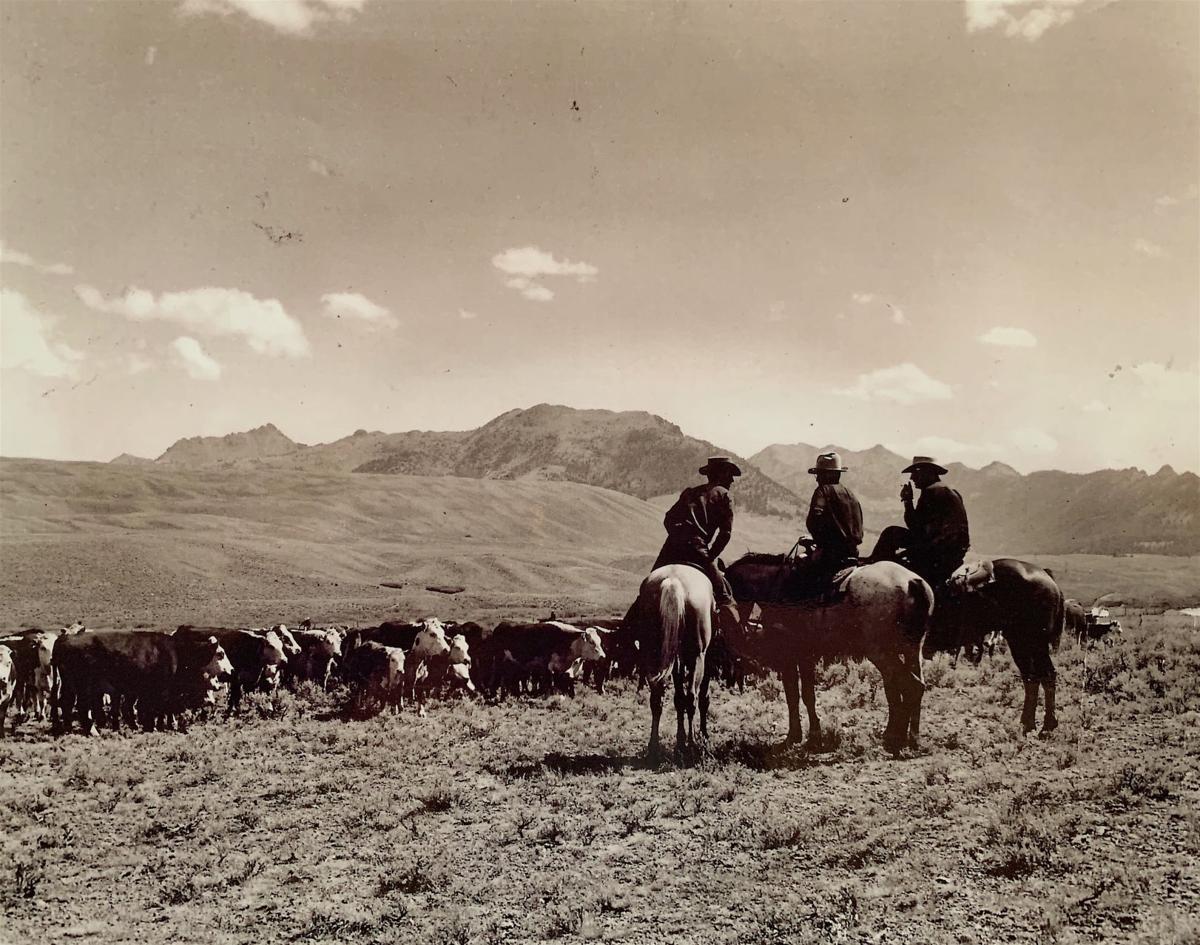 A famous silhouette of cowboys in Copper Basin was published in National Geographic. From left are Don McKelvey, his father, John, and brother, Johnny.

In the late 1800s, a stagecoach line ran from Mackay to Challis.

A famous silhouette of cowboys in Copper Basin was published in National Geographic. From left are Don McKelvey, his father, John, and brother, Johnny.

Since voluntarily staying at home during the coronavirus pandemic, more people have been posting historic ranching photos and comments to the popular Lost River Valley History Facebook page. It has 1,495 members.

“Posting photos is a way to stay connected with people and a good way to feel positive,” said Charlotte McKelvey, an 84-year-old Mackay resident and history buff. She and her daughter, Karen Hames, are some of the most frequent contributors.

Some of the most popular photos they posted showed cowboys in Copper Basin, including one that was published in National Geographic magazine.

During the annual Copper Basin roundup in 1951, a photographer from the Salt Lake Tribune photographed three silhouetted cowboys astride their horses watching over a herd of cows.

“They didn’t even know they were being photographed,” McKelvey said.

The cowboys were her husband, Don McKelvey, shortly after he graduated from high school; his father John; and his brother Johnny. It was published in the Salt Lake Tribune as well as National Geographic.

“Some friends saw it in the paper and recognized them and mailed us a copy,” McKelvey said. “You could tell who it was by the way they were sitting on their horses.”

Another popular photo shows a crew of 23 cowboys who rounded up cattle in Copper Basin in 1938.

McKelvey is familiar with local history because her maternal and paternal grandparents came to the valley in the late 1800s as children. Their families worked at ranching or mining. She married her high school sweetheart, Don, and they celebrated their 65th wedding anniversary before he died last fall.

“After Don passed in October, we started going through boxes of our family photos,” McKelvey said. “We wanted to share them, thinking others would like them as much as we did. Over the years, people have given me their family photos when they don’t want to keep them, so we’ve posted them, too.”

She has organized hundreds of photos in notebooks. Other photos that received a lot of comments were a stagecoach traveling from Mackay to Challis in the late 1800s, a wagon near Houston hauling kids to school, and the Shay train locomotive, used at the mines above town.

“The older you get, the more sentimental you get about local history,” Hames said. “People like coming back to their roots.”

The site is the brainchild of a former resident, James Logan, 39, who grew up near Mackay and works as a territory sales manager for Google in Salt Lake City.

“We have such a rich history in the valley,” said Logan, who started it five years ago after seeing a similar history Facebook site. “When people post photos and comments, they’re passing on history and adding to it. History is all about personal stories and how our lives are often intertwined.”

He recalls the reaction after he posted a photo his mother took of him at a parade in Mackay in 1983.

“There were others who were near me and recognized themselves and commented,” he said. “A lot of us have family photos in a shoebox or stored somewhere. Share them. You never know how it will spark a memory for someone else.”