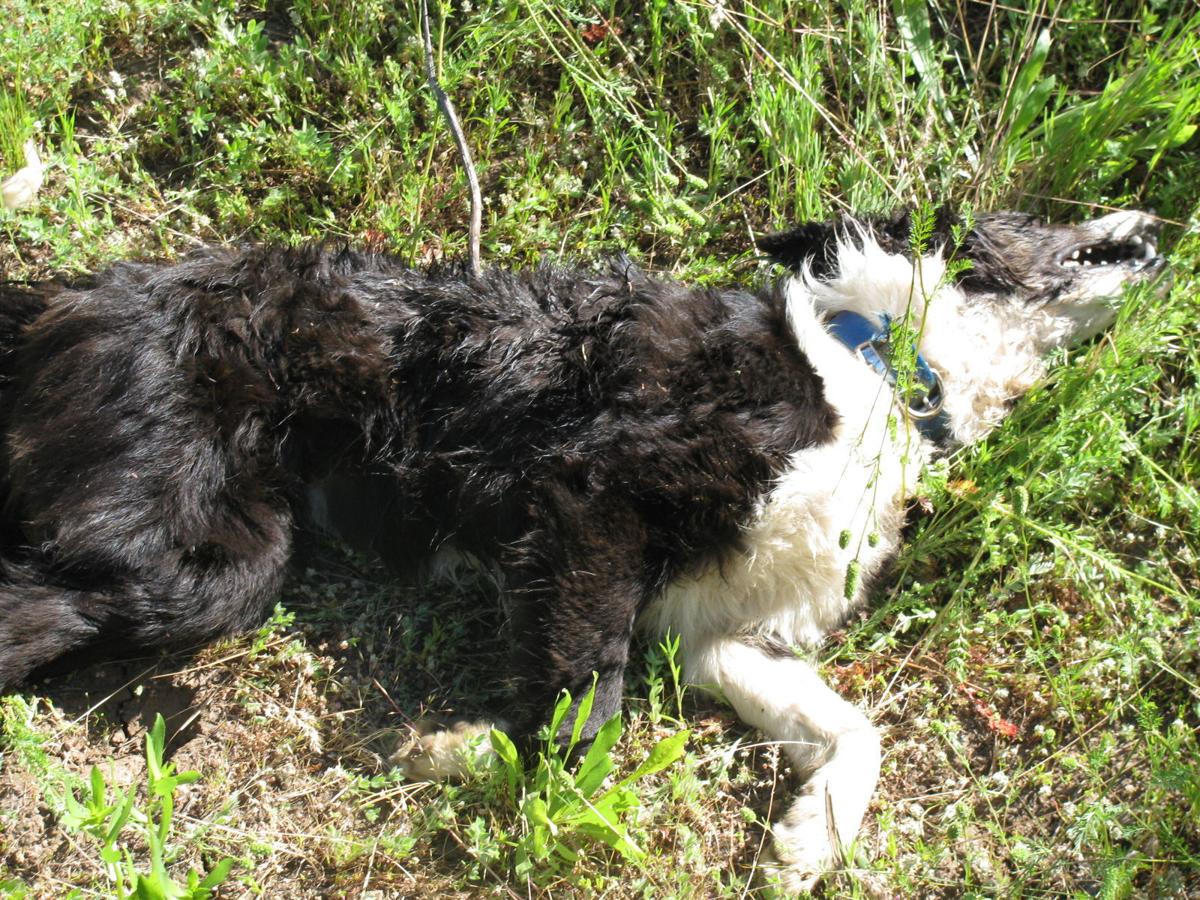 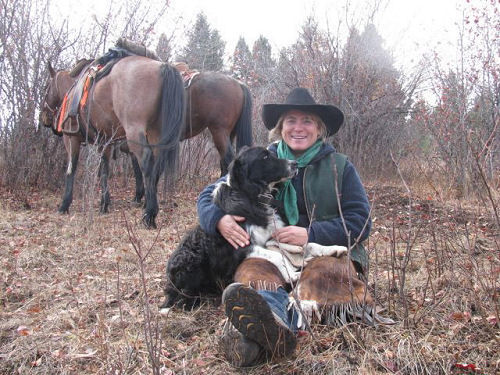 It’s scary to some rural residents that wolves are killing animals so close to their homes and communities.

Vila and Jack Thomason say they lost two pet goats to wolves in October 2018. One of those goats, named Sweet Pea, was a confirmed wolf kill. The Thomason Ranch is right next to U.S. Highway 95, north of Cambridge.

Sweet Pea was killed in the dark of night, sleeping with the sheep.

“She was out with the sheep, like always, and the wolves got her that night, ate her up through the collar. Had the trapper come in, and he confirmed the kill,” Vila Thomason says. “It feels horrible. Feels really horrible, especially because these wolves are pushed on us; we didn’t ask for them.”

Two llamas were killed at Marilyn Johnson’s ranch near Kamiah. She could hear the animals being killed by the barn in the middle of the night.

“It made me shiver,” Johnson says. “Wolves are not afraid. They’re bad and they’re getting worse.”

Robin Brown is a professional dog-trainer, owner of Broken Circle Border Collies in Indian Valley. She raises border collies to sell to ranchers for herding sheep and cattle.

On a clear summer day, Brown was out riding horseback with her border collies in the national forest. Wolves are very territorial, and Great Pyrenees guard dogs, border collies and hounds are particularly vulnerable in the forest. One day, one of her border collies disappeared right under her nose.

“She was the last maternal gene line to the best dogs I ever had,” Brown says. “I went up there on my horse, for a whole week trying to find that dog. On the fifth or sixth day, I was alone, I come into an open meadow, I see a lot of grass laid down, and I found my dog. I got off my horse, I saw a lot of wolf hair, a lot of wolf sign; I could see where they urinated on the dog. They licked her. She had no pads on her feet. Her pads were down to meat.

Brown called the local trapper from USDA Wildlife Services to see if he could confirm the kill. He skinned the dog and confirmed it was a wolf.

“He showed me the dog. What it looked like to me, someone skinned my dog, chopped it all up, crushed it into parts and pieces, crushed bones, muscle, tissue and meat, and then sewed the dog up in its normal body,” she says. “In that way, I was glad that I saw what the wolves could do. They killed my dog by crushing her hips, her back legs, her ribs. The crushing was so severe that it tore up the meat inside her without puncturing the skin. At all.”

Brown was emotional, but mostly, she was mad.

“We had to change our whole life because of the wolves,” she says. “To me, they’re that scary creature in the nursery rhymes. They’re a horrible creature. People have to know the ugly stories about them, the ugly truth about them. They have done so much damage. Something needs to be done.”