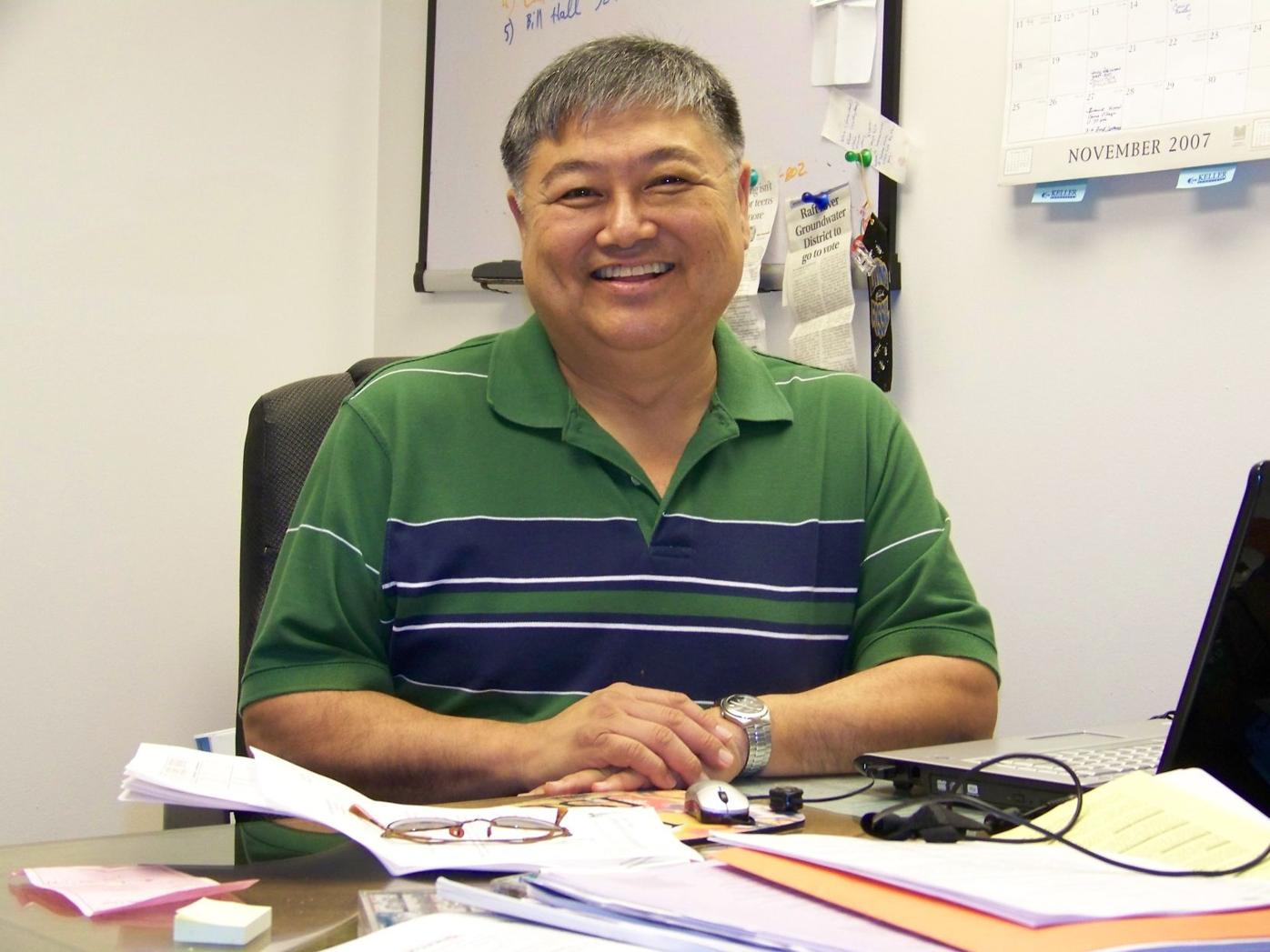 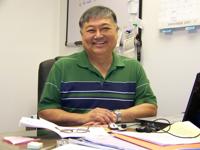 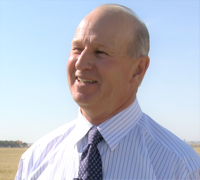 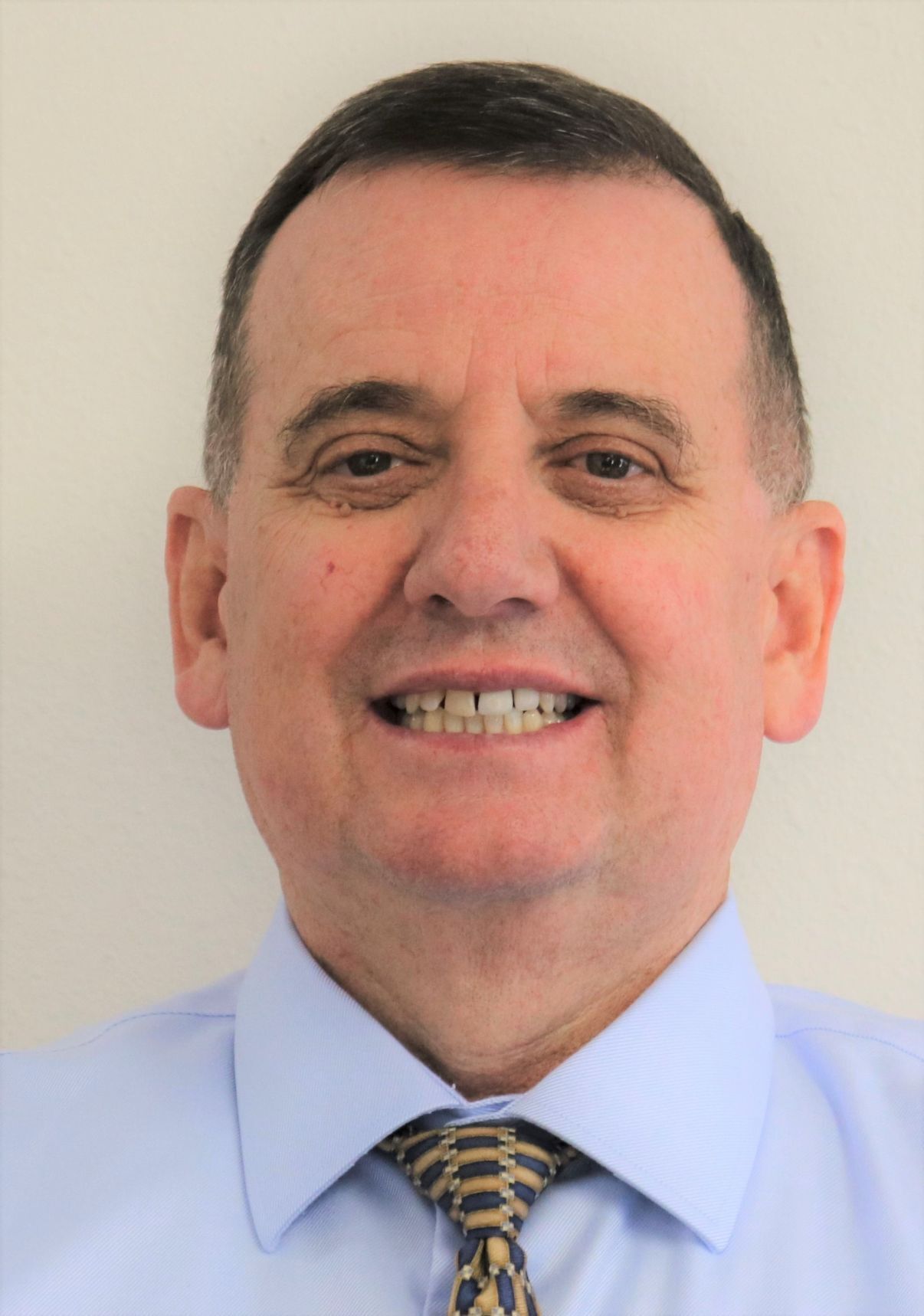 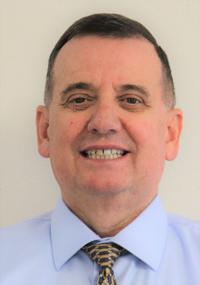 Over the last 25 years, when there’s been a major water conflict on the vast Snake River Plain, Lynn Tominaga has been there defending farmers, ranchers, big dairies and major businesses like Anheuser- Busch, McCain Foods and Jerome Cheese through his leadership as executive director of the Idaho Ground Water Appropriators (IGWA).

In the last 15 years, it’s been particularly tense. When Snake River senior surface water users or Hagerman trout farms made a “water call,” worse-case scenario, it could jeopardize 5,500 junior ground water users and 1 million acres of irrigated agricultural land, not to mention the large dairies, cheese plants, potato processing plants and even cities.

In times like that, Tominaga and IGWA leadership worked super hard to quickly chart a strategy with ground water farmers and raise enormous amounts of cash – $6 million to build a new pipeline over the Snake River rim and deliver water to Rangen, not to mention tens of millions for legal fees and other projects.

Tominaga is retiring at the end of June after a long career as an Idaho guardian for ground water users. Bob Turner, who has a banking and financial background working with farmers, agricultural interests and the Idaho National Laboratory, will be taking over as IGWA’s executive director moving forward. He is based in Idaho Falls.

Anyone who knows farmers knows that every farmer is different. They each have their own unique background, each have their own life experience and opinion, and so the task of organizing a room of very independent people into a cohesive whole could be compared to “herding cats.”

“It’s not been an easy task,” says IGWA Board President Tim Deeg, a farmer and bank executive who is retiring as IGWA board president after 30 years of service. “Farmers are kind of like herding cats. Everyone has a little different idea of how to reach our end goal. And everyone takes their position very seriously.”

“We managed to keep everyone on the bus; we kept everyone on the life raft,” adds a grinning Tominaga. “That’s probably one of the most important things we’ve done – keeping people together to protect our interests, the interests of Southern Idaho business and agriculture and the whole economy in that area.”

Tominaga, Deeg and farmers like Dean Stevenson, who is the chairman of the Magic Valley Ground Water District, are all quite proud of avoiding the potential economic havoc that could have come from widespread water curtailments over the years by taking fast action. It was a collective effort with strong leadership from IGWA, the farmers and key people in the Idaho Legislature such as House Speaker Scott Bedke and Sen. Steve Bair, R-Blackfoot.

“We’ve not had a single well curtailed or a farm dried up,” notes Randy Budge, a water attorney who has represented IGWA through many of those tough water calls.

“There’s nothing quite like getting a certified letter from the Idaho Department of Water Resources stating that your water is going to be curtailed to bring the farmers together,” Stevenson says. “When it gets really serious, the guys are saying, is this going to be enough money? Do we need to increase the amount of the assessments to cover all of our costs?”

Stevenson likened the water calls to having a “gun at your head.”

“It was really hard and intense,” he said.

Why were ground water users vulnerable?

Beginning in the mid-1990s, when IGWA was formed, a whole series of water calls occurred, threatening the ground water users. Why? In Idaho, water is managed under the Prior Appropriations Doctrine, meaning the farmer who files first in time, is first in line for the water right. In water law, it’s all about the priority date for when you established your water right. Put another way, in times of shortage, senior water users receive priority over those with junior rights.

Ground water users developed their water rights in the 1940 through the 1960s and onward, when the federal government offered cheap farmland in the Minidoka desert, Idaho Power offered cheap power, and the state encouraged water and farm development. Those incentives led to the development of about 1 million acres of farmland irrigated with ground water in the Eastern Snake River Plain.

At one time, the Lake Erie-sized Eastern Snake Plain Aquifer was thought to be a bottomless source of fresh water for irrigation, drinking water and more in the region. But by the 1990s, the Idaho Water Resource Board documented that the aquifer was being depleted at a rate of 200,000 acre-feet per year. The director of water resources placed a moratorium on new water rights and wells in the Snake Plain region to “stop the drop.”

But more needed to be done.

That’s what led to the series of water calls in court.

In 2015, everything came to a head with IGWA grappling with the Rangen water call, and on top of that, an IDWR curtailment order issued to junior ground water users, informing them that their water could

be shutoff in the late summer because of below-normal precipitation and water flows. Then, a court decision held that IDWR would have the authority to shut off ground water irrigators in the middle of the growing season, if water supply conditions worsened.

Things looked extremely bleak. “We knew we had to make a deal that year or it could have been a total disaster,” Stevenson says.

House Speaker Scott Bedke stepped in as mediator. Bedke led a series of long and intense meetings with Snake River senior surface water users known as the Surface Water Coalition (SWC), IGWA members and ground water districts across the ESPA region, from the Magic Valley to Blackfoot. Over a series of months, they hammered out a deal that’s been termed “historic” because it finally ended years of water calls and litigation over water in the ESPA region.

The terms of the deal require IGWA members and ground water districts to reduce their consumptive use by 13 percent across the ESPA region, or about 240,000 acre-feet per year. This is meant to address the 200,000-acre-foot deficit in ESPA water levels from over-pumping. In addition, IGWA contributes 50,000 acre-feet of surface water to the SWC annually.

In a separate, but complementary action, the Idaho Water Resource Board launched an aquifer-recharge program with a goal of recharging an average of 250,000 acre-feet of water into the ESPA each year during the winter months, when irrigation canals are not being used for irrigation. During that time, water flows from the Snake River via canals to desert lava recharge basins, where it sinks into the ESPA. The Water Board has water rights specifically for aquifer-recharge program.

IGWA meets and exceeds goals set forth in the settlement deal

Ground water sentinel well data over the last 5 years show that the ESPA volume has increased by 2.2 million acre feet. IGWA members have been meeting or exceeding the goals outlined under the settlement each year since, according to third-party verification by IDWR.

While the water settlement was big, IGWA members are still sore about having to make any concessions, IGWA officials point out. “Ultimately, we thought the deal was fair,” Deeg says. “Now our farmers can plan for the future, and we are taking a more sustainable approach to keeping the aquifer healthy.”

Going back to the Rangen water call, IGWA eventually purchased the Rangen hatchery for about $2 million, a tiny fraction of the original asking price of $63 million, and used the fish farm water for other purposes, officials said.

“They overplayed their hand,” Stevenson said. “We went over to look at their facilities, and we thought, there’s no way we’re going to pay them anything close to the original asking price.”

The Hardy fish farm was IGWA’s first major purchase, and that set the tone for other things to follow, Deeg says. “I will always appreciate Kay Hardy and her willingness to work with us on making a deal,” he

says. “She took a philosophical approach, and she decided the best thing was to stop fighting over water. She certainly got a fair price, but we sure appreciated her willingness to work with us.”

Through all of those tough legal battles, Tominaga is credited with keeping a cool head and helping ground water users work through the cutbacks in the settlement agreement. He worked with the Bureau of Reclamation to provide $3.5 million in water-conservation grants, grant money for water-measurement devices, and more than $35 million for a farmer-compensation program the called the Conservation Reserve Enhancement Program or CREP. The overall goal of the Idaho CREP program is to retire up to 100,000 acres of marginal groundwater irrigated land, while providing payments to farmers for retiring acres.

Deeg was the group’s lead negotiator in the settlement talks with Bedke. “Tim is a very sharp negotiator,” Stevenson says. “He knows when to hold ‘em and fold ‘em.”

Tominaga’s leadership on water started when he served in the Idaho Legislature for 4 terms, while running a family farm in Rupert. And then he served for almost 10 years with the Idaho Water Users Association as a policy analyst before he joined IGWA.

“Lynn has done more for water in this state than just about anyone I can think of,” says former Water Board Chairman Roger Chase. “We will miss him so much. Big shoes to fill.”

“Lynn and I go back clear to the 1980s on water policy and water law,” adds Clive Strong, retired natural resources attorney for the Idaho Attorney General’s office. “He has been a center of many of the most controversial water disputes over the last 30-plus years. He’s always shown a commitment to finding solutions to these complex situations and issues.

“And he’s always been calm and reflective in the face of adversity and kept the best of interests of his clients to heart. I will miss him.”

Steve Stuebner is a professional writer who has covered natural resource issues in Idaho for 35 years.