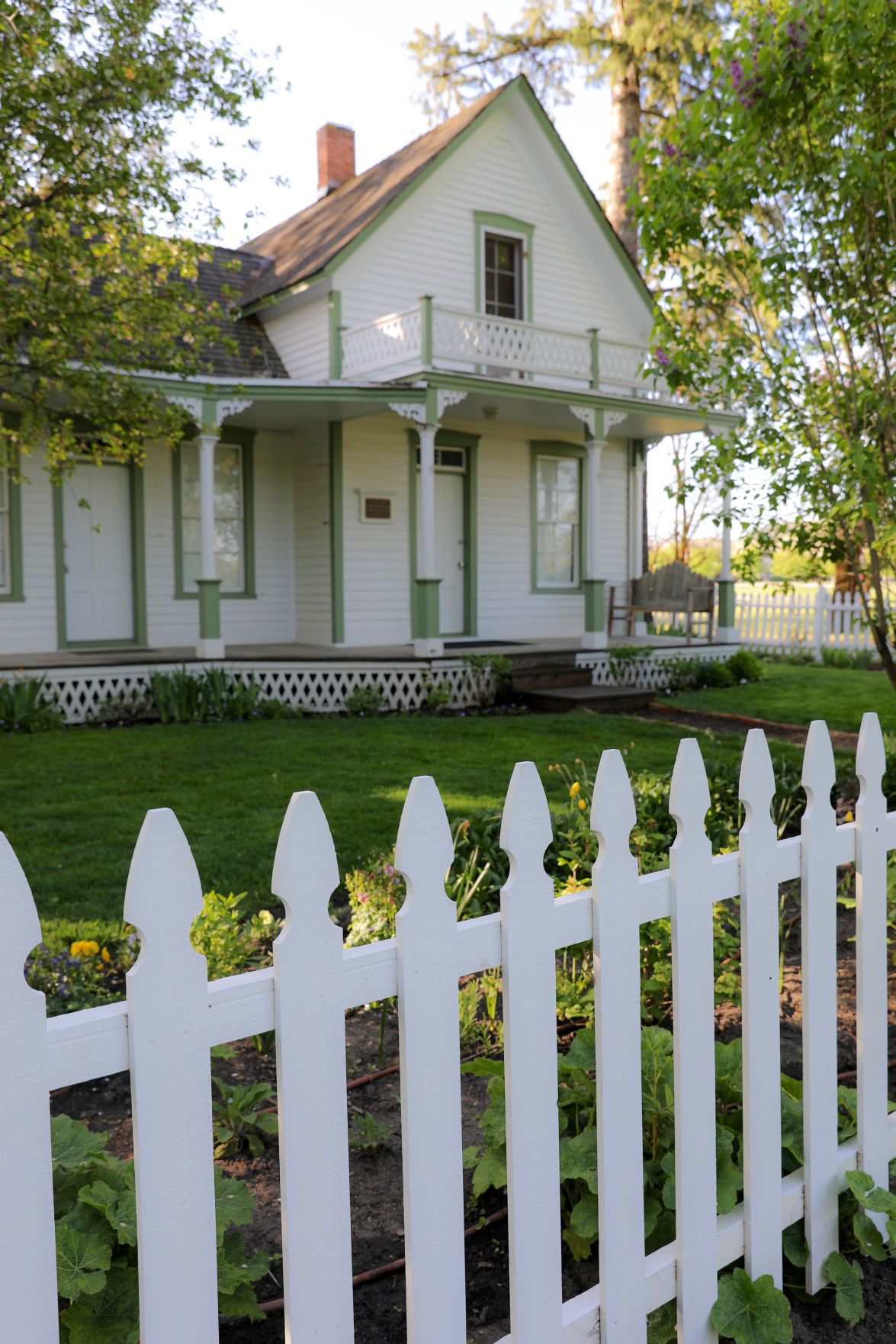 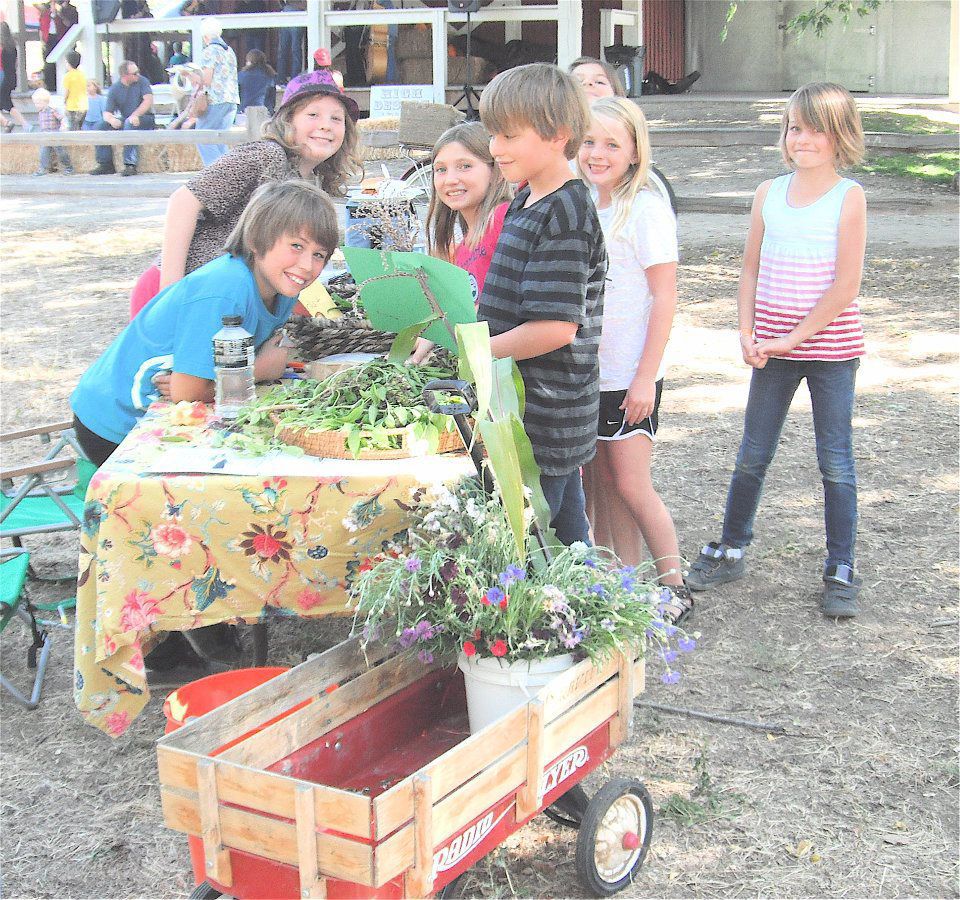 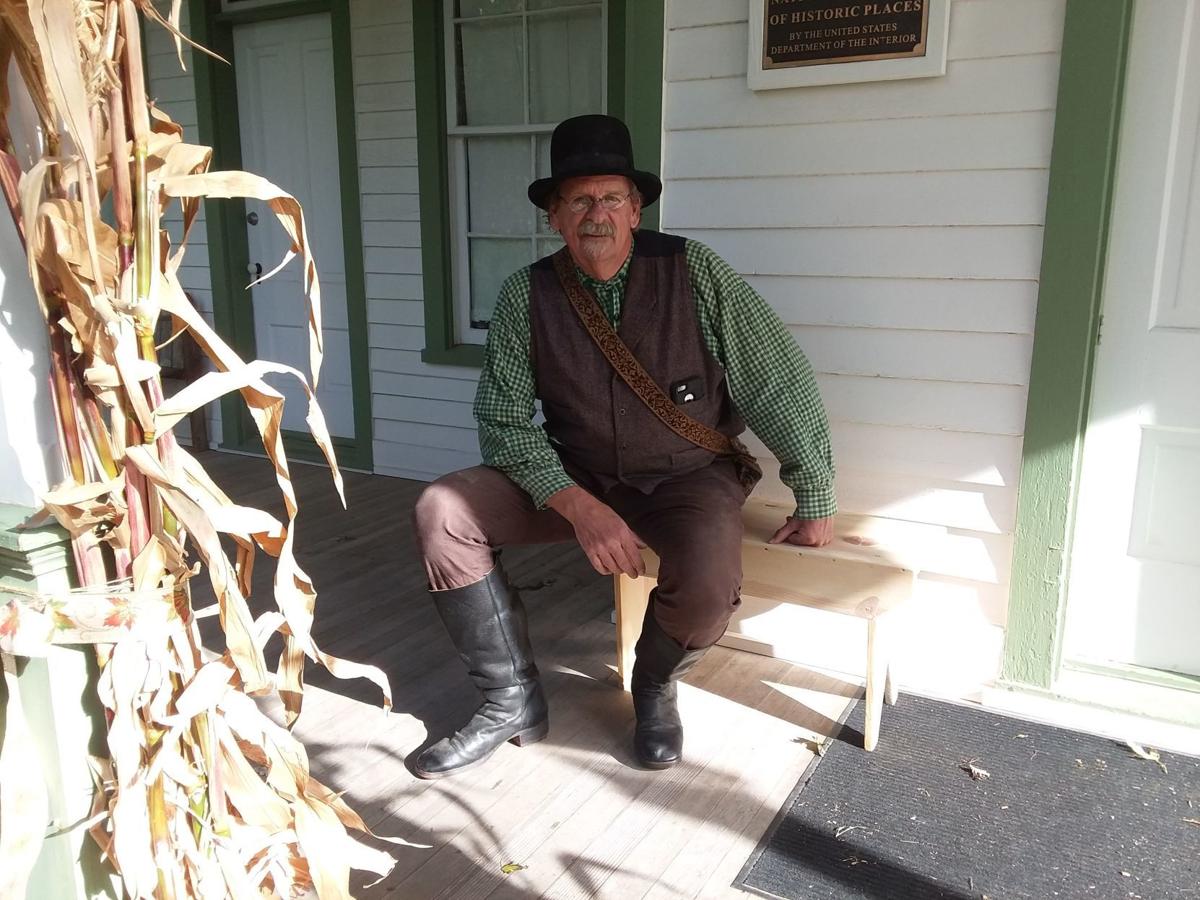 BOISE — Much has changed in the Treasure Valley since the first pioneers began settling there. The Dry Creek Historical Society is offering the community the chance to step back in time to the 1860’s and experience what those early days were like at the Old Time Farm Day on Sunday, Oct. 6 from 12 p.m. to 4 p.m. at the Schick-Ostolasa Farmstead.

This celebration of Idaho’s farming past will feature children’s’ activities, demonstrations from the 1860s, a band, food, lawn games, displays, historical actors and tours of the farmstead.

“Everything you will see, everything is from that time period,” said Cyndi Elliot, president of the historical society. “The interesting thing is the only phones you’ll see people on is if they’re taking pictures.”

Elliot said the historical society was formed to help preserve the farmstead, which was originally founded by Phillip Schick, a New Yorker of German descent who was heading west and stopped in Dry Creek when his ox got lost.

“He found this beautiful property that was very lush, and it looked like it had an opportunity to grow crops out there,” Elliot said. “It was the American dream: Put up your house, see what you can do.”

In the 1920’s a Basque family, the Ostolasas, lived in the farmhouse and farmed the land until 2005. According to Elliot, the farmhouse was the longest continuously inhabited home in the State of Idaho. The Dry Creek Historical Society oversees the farmstead, which includes the old farmhouse, a detached kitchen, root cellar, granary and barn situated on two acres near open space and foothills.

Elliot said the barn is one of the oldest in Ada County, and the granary is going to be rebuilt by members of the Boise State University construction management department.

The farmstead is open from the first Saturday in May till the last Saturday in September. During the rest of the year, groups of third-graders from the Boise school district make field trips to the farmstead as part of their history curriculum.

“It’s just a special property,” Elliot said. “I know how important it is to keep history alive for our children, for the next generation.”

The cost to attend Old Time Farm Day is $6 per person or $25 per family. Children under age three are free. All proceeds go to the farmstead. For more information, visit drycreekhistory.org.