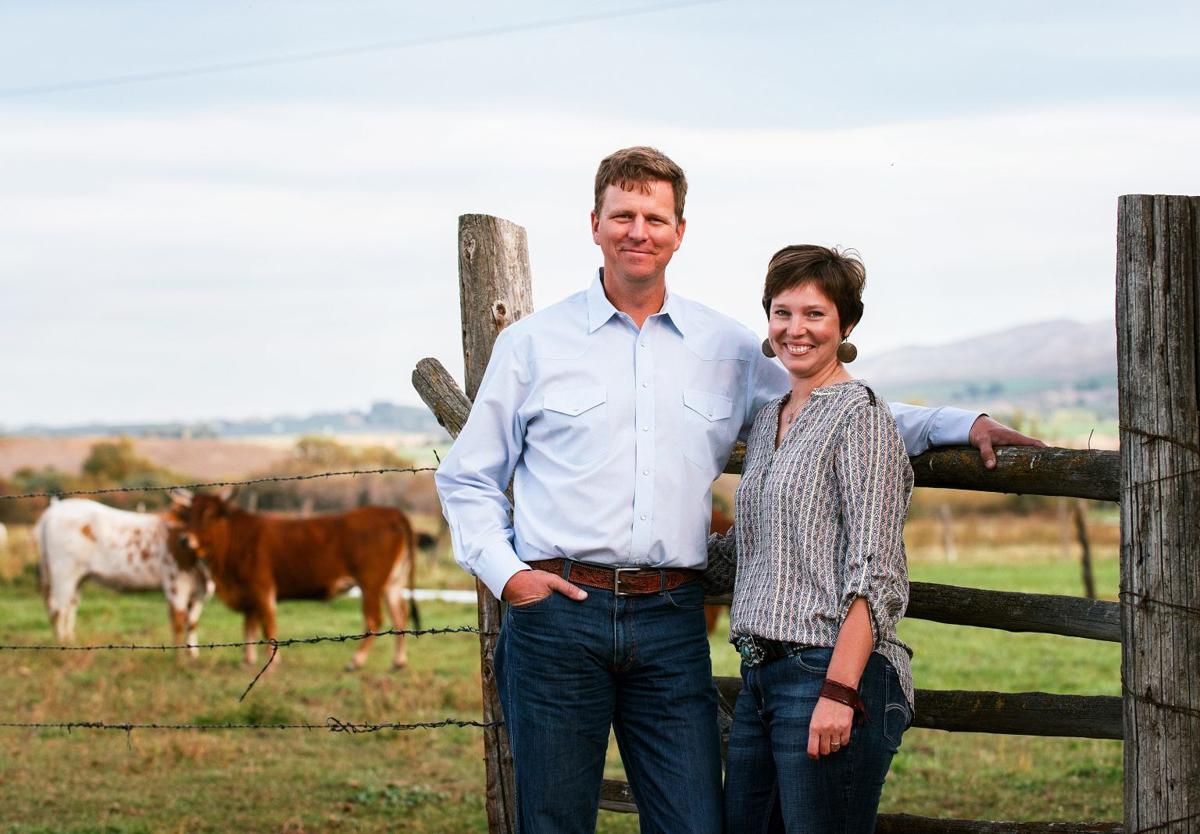 Daniel Beard and his wife, Janelle, and their two sons live on their family ranch just outside of Ellensburg where they continue the tradition of raising bucking horses and bulls for the rodeo industry. 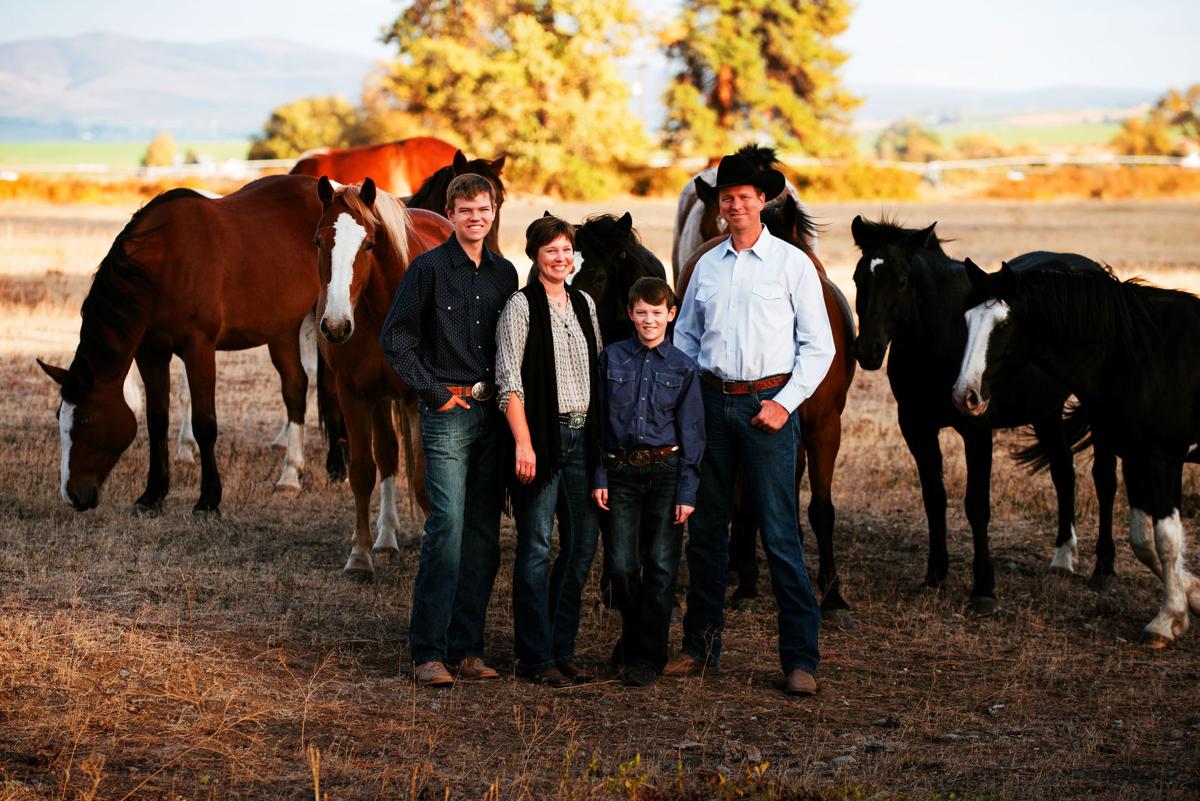 The Beard family is a fourth generation ranching family. From left, John, Janelle, Quentin and Daniel.

Daniel Beard and his wife, Janelle, and their two sons live on their family ranch just outside of Ellensburg where they continue the tradition of raising bucking horses and bulls for the rodeo industry.

The Beard family is a fourth generation ranching family. From left, John, Janelle, Quentin and Daniel.

ELLENSBURG, Washington — When it comes to all things rodeo, Daniel Beard has earned his spurs and then some.

He’s an Ellensburg guy and the Beard family’s involvement in the rodeo and stock contracting business dates back four generations. His grandfather Frank Beard was an icon in the business and it didn’t take his grandson, Daniel, long to make his own way to national and local acclaim.

Daniel, his wife Janelle, and their two sons live on their family ranch just outside of Ellensburg where they continue the tradition of raising bucking horses and bulls for the rodeo industry.

Daniel’s also in the history business, teaching American history at Morgan Middle School. So, it seems only fitting he is a welcome addition to the Ellensburg Rodeo Hall of Fame, which was just featured on The Cowboy Channel.

“He’s expected to serve on the induction committee. We need people that know the sport and the cowboys and cowgirls credentials,” said Mike Allen, a founding member of ERHOF (1997-present).

“I love rodeo. I love the Ellensburg Rodeo and my connections as a rodeo stock contractor and teacher here in town fit right into what they’re doing,” said Beard, who owns and operates Summit Pro Rodeo.

“What they’ve done didn’t happened overnight. They have worked really hard to get to this point. The displays show a lot of the heritage and are connected to the rodeo over the years. They showed me the archives and what they have and it gave me an idea just how important it is to the community and I welcome the idea of helping getting the word out.”

They say if you love what you do for a living, then you’ll never work a day in your life. If that’s the case, Daniel hasn’t worked for a long, long time. As the story goes, if his grandfather Frank got up early to do chores around the ranch and Daniel wasn’t around, he’d get upset about not getting to do his fair share.

He’s a ranch kid that grew into a man of his word. That’s one of the things founding member and current Ellensburg Hall of Fame president Joel Smith admires.

“Daniel adds a lot to our board in that he has a lot of local ties to the Ellensburg Rodeo. He also has several national connections and with the Hall of Fame, that’s kind of a natural,” said Smith, who has been active in the ERHOF since 1997.

“He came by that through the influence of his grandfather (Frank). He’s been involved when Beard Rodeo was an active entity in the PRCA, always working behind the chutes. But he’s taken that and moved it forward into a breeding program with Summit Rodeo. He’s his own man for sure. Teaches history at the middle school, and we’re in the history business. So, I’m looking forward to working with him.”

Allen is another founding member, along with Bob Kelley and Smith, who got things going in 1997 when it was more of a dream to be located on Pearl Street.

“Daniel is a perfect fit. He knows about rodeo. He comes from a rodeo family. He teaches American history,” Allen said. “With his stock contracting business, he’s a rodeo insider and we’re going to put that to good use.”

Jon Guddat has been covering rodeo for 21 years and developed his sources in the industry. He has known the Beard family and covered their contributions for a good long while now.

“The thing about Daniel is that he’s worked so hard to preserve rodeo, and preserve Ellensburg and Kittitas Valley rodeo,” Guddat said. “He’s huge in the rodeo community.

“The thing I like is that he’s a really cool guy. He’s committed not only to the PRCA, but the Columbia River Rodeo Circuit and the up-and-coming guys as well as the world champion caliber. He’s a great addition to the Hall of Fame board and I couldn’t be happier.”

The Ellensburg Rodeo and its Hall of Fame were recently featured on Special Cowboy Moments on The Cowboy Channel, which is expected to air sometime this summer.