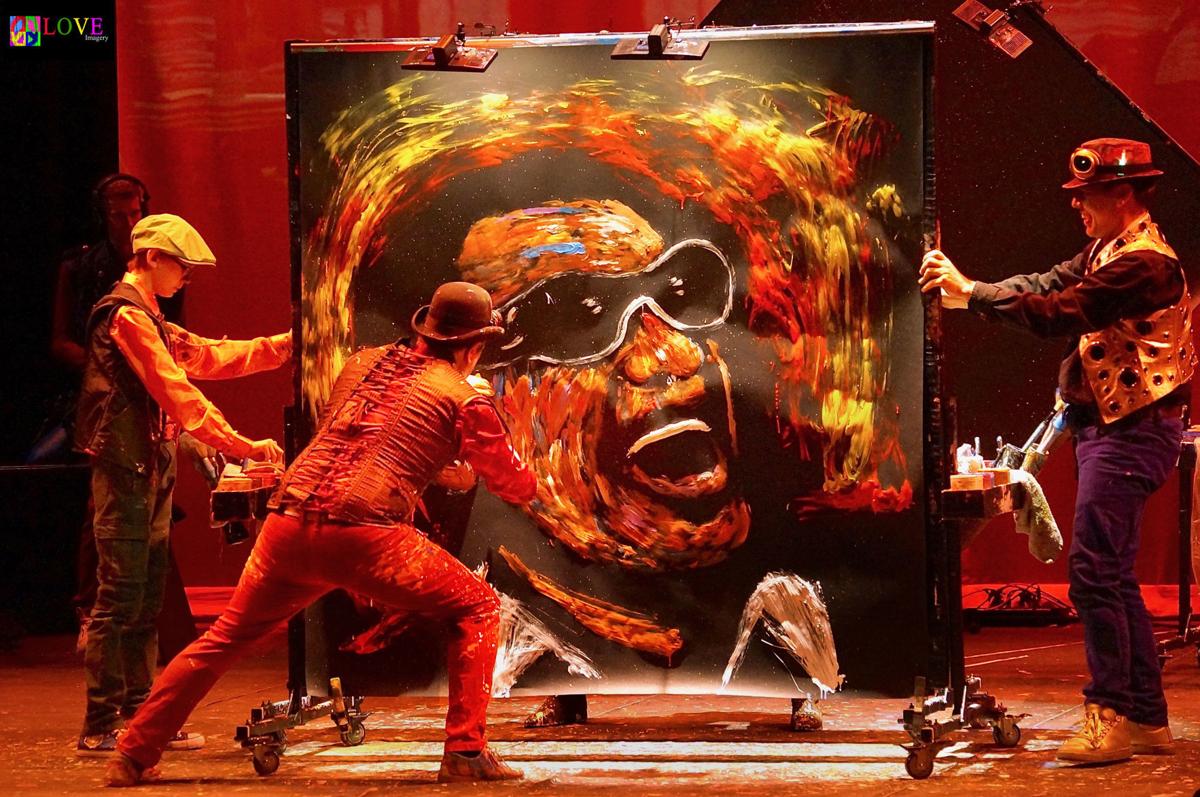 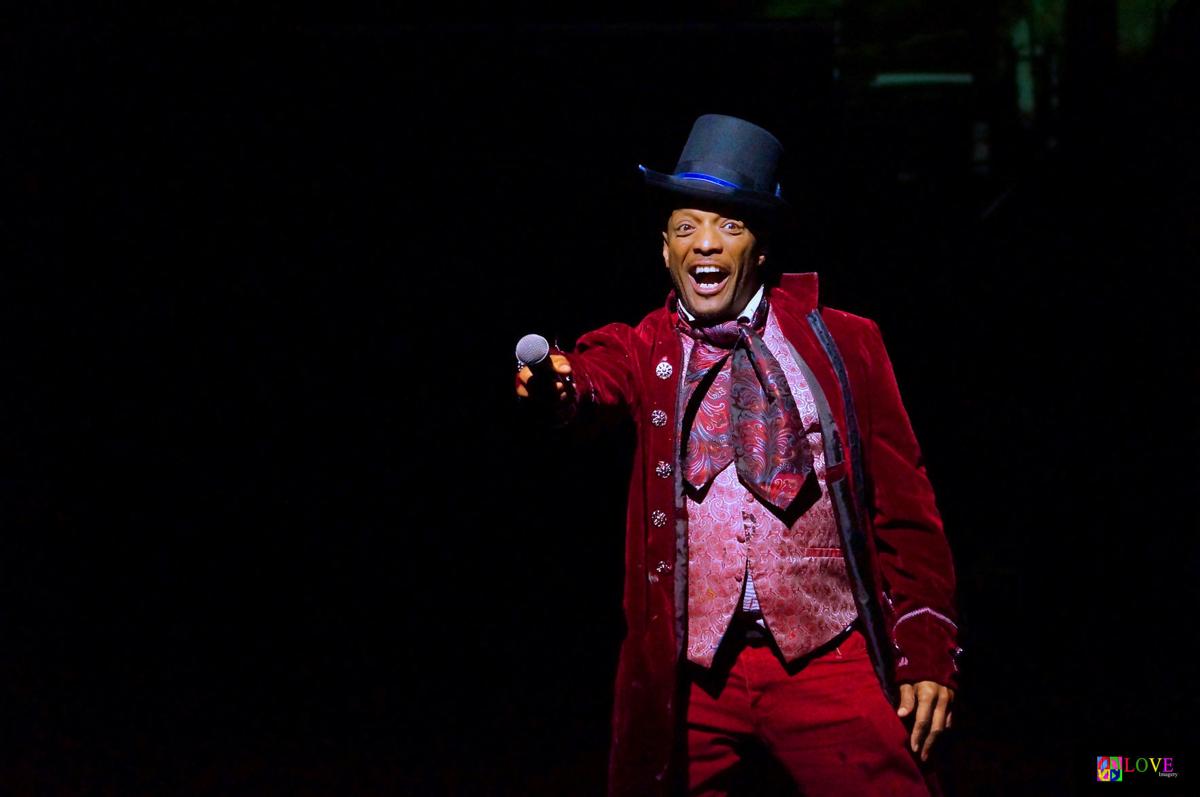 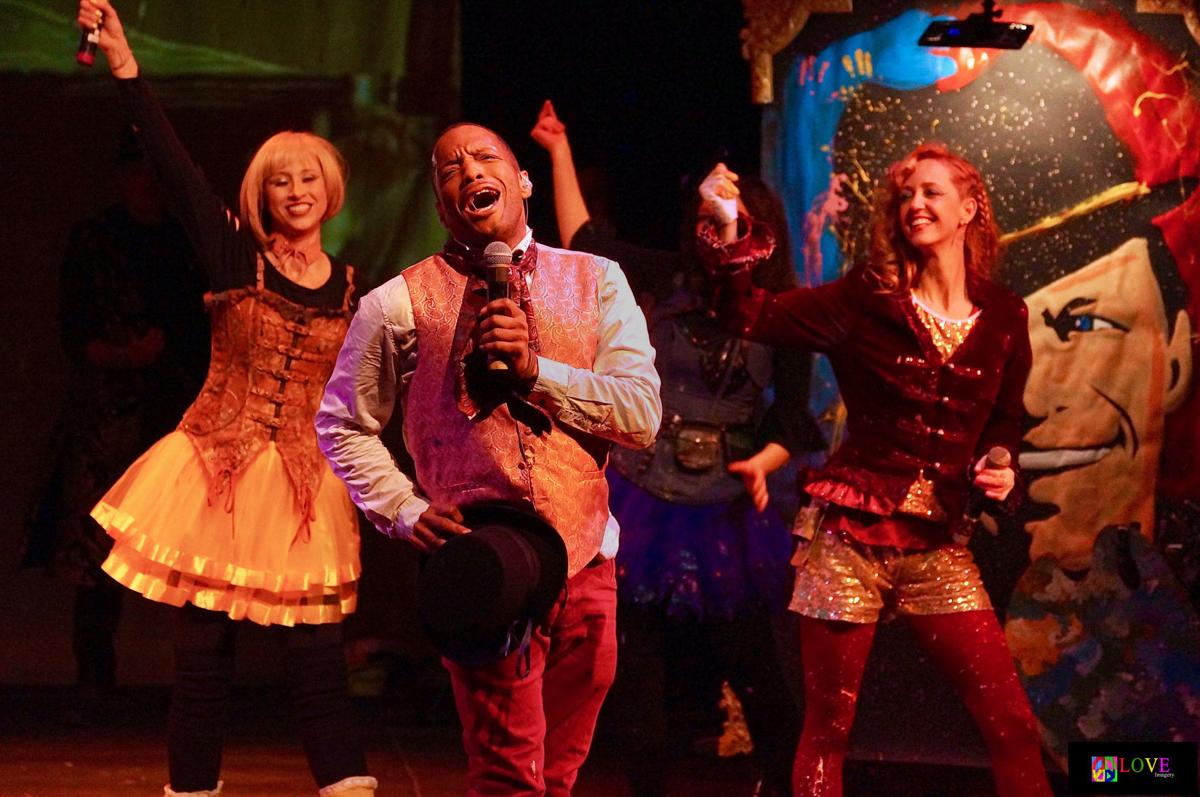 When Artrageous comes to Brigham Young University-Idaho next month, expect to see a show like no other, said Dale Hillier, Center Stage performance series coordinator.

“It's high energy. They are moving and paint is flying everywhere,” Hillier said. “There's a lot of bright colors. The light show has lights going all over. There's dancing and humor and interaction with the audience. It's a frenzy of movement and color. Their costuming is also fun.”

Artrageous will perform in the BYU-Idaho Hart Auditorium at 7:30 p.m. Nov. 6. Tickets are $7 for students and $12 for the public.

The show does several things at once and invites audience participation. While singing and dancing is going on, giant canvas paintings also begin to take shape. Painters are splashing huge dabs of colorful paint on the canvases with their hands and large brushes while the troupe’s singers, musicians and dancers back them up with themed pop music.

“People aren’t going to know what’s going to be on the canvases until it’s done,” Hillier said. “It's kind of a new experience every time.”

Artrageous calls itself a “troupe of misfit artists, singers, dancers and musicians” based out of New Mexico. They originally started as street performers in Vancouver, B.C., in the 1980s. They have performed more than 3,000 shows around the world and are currently on tour in the Midwest and West.

Part of its appeal is audience interaction. After the show is over, people are invited to come on stage and have T-shirts, hats and bags paint-splattered by the Artrageous cast in a “splatter zone.” The giant canvas “master pieces” will be left behind for the school.

“This is a very family friendly show,” Hillier said.

To see a promotional video clip on the show can be seen at http://artrageousexperience.com/video/