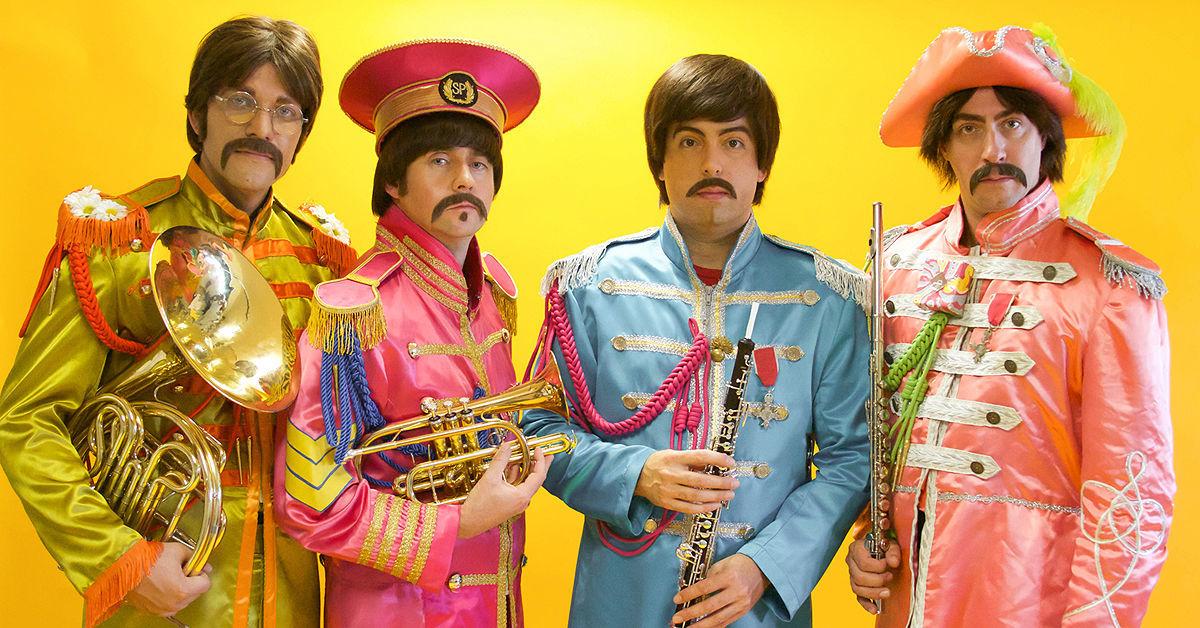 Members of the Beatles tribute band, Abbey Road, dress up in their “Sgt. Pepper” costumes. 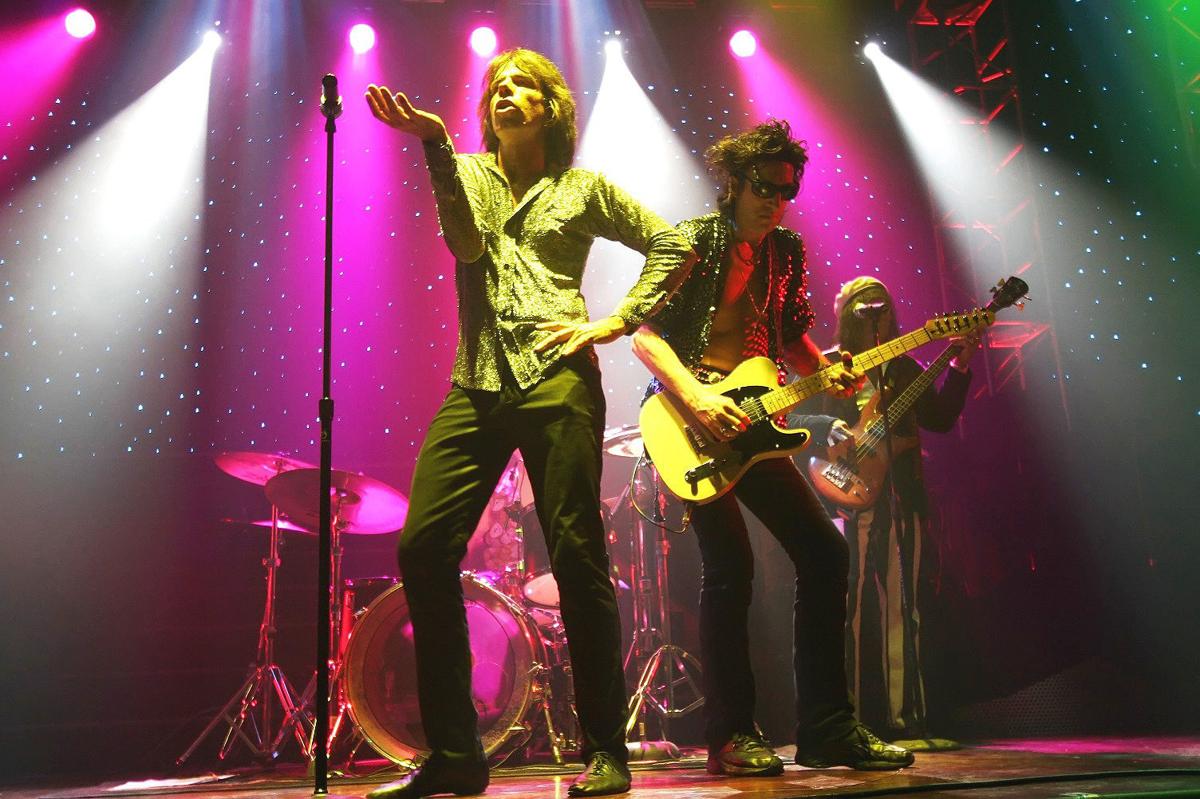 Members of the Beatles tribute band, Abbey Road, dress up in their “Sgt. Pepper” costumes.

The music of two of the greatest rock ‘n’ roll bands of all time face off at the Colonial Theater next week as two tribute bands present “Beatles vs. Stones – A Musical Showdown.”

The tribute bands Abby Road and Satisfaction – The International Rolling Stones Show will play the hits of each of the bands, including some friendly banter between the two groups at 7:30 p.m. March 7 at the Colonial Theater. Tickets range between $25 and $55 and can be purchased online at www.idahofallsarts.org. The show played at the Colonial Theater two years ago.

“Would you let your daughter marry a Rolling Stone, or your son come home with a Beatle haircut?” the show’s promotional material said. “This ultimate battle of the bands pits the mop tops against the bad boys. London against Liverpool. Guitars will weep and dice will tumble, and in the end, when the whip comes down, only one band shall emerge victorious.”

The tribute bands work hard to recreate “the experience of seeing these incredible bands live so as to please casual fans and purists alike.” Mannerisms, clothing and showmanship of the musicians are carefully adopted to transport concert goers.

“Both bands are unmistakably great, scoring an array of hits that changed musical history, but only one can be the best,” the promotional material said. “The most infamous rivalry in rock and roll never played out in a public arena until now.”