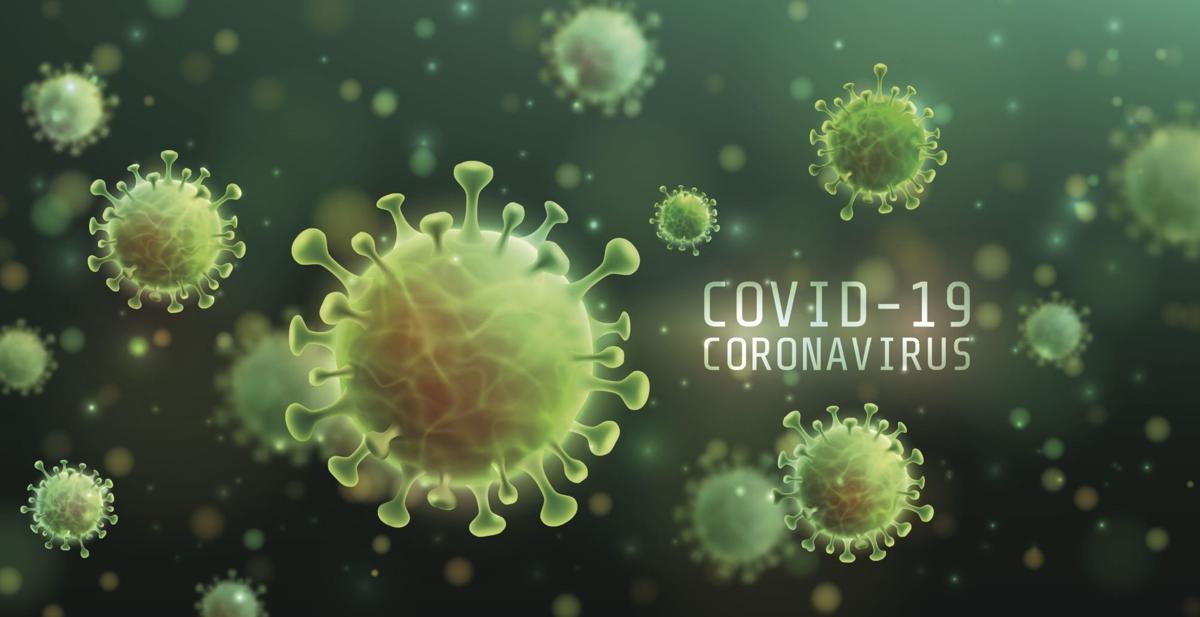 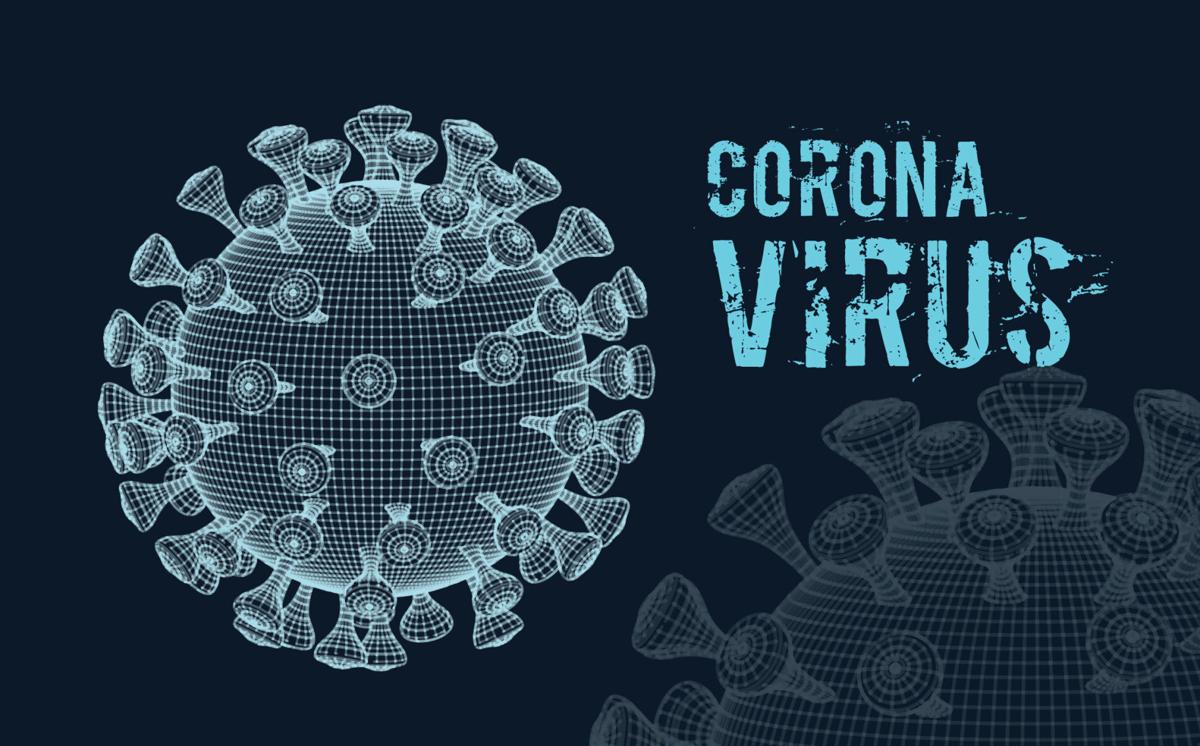 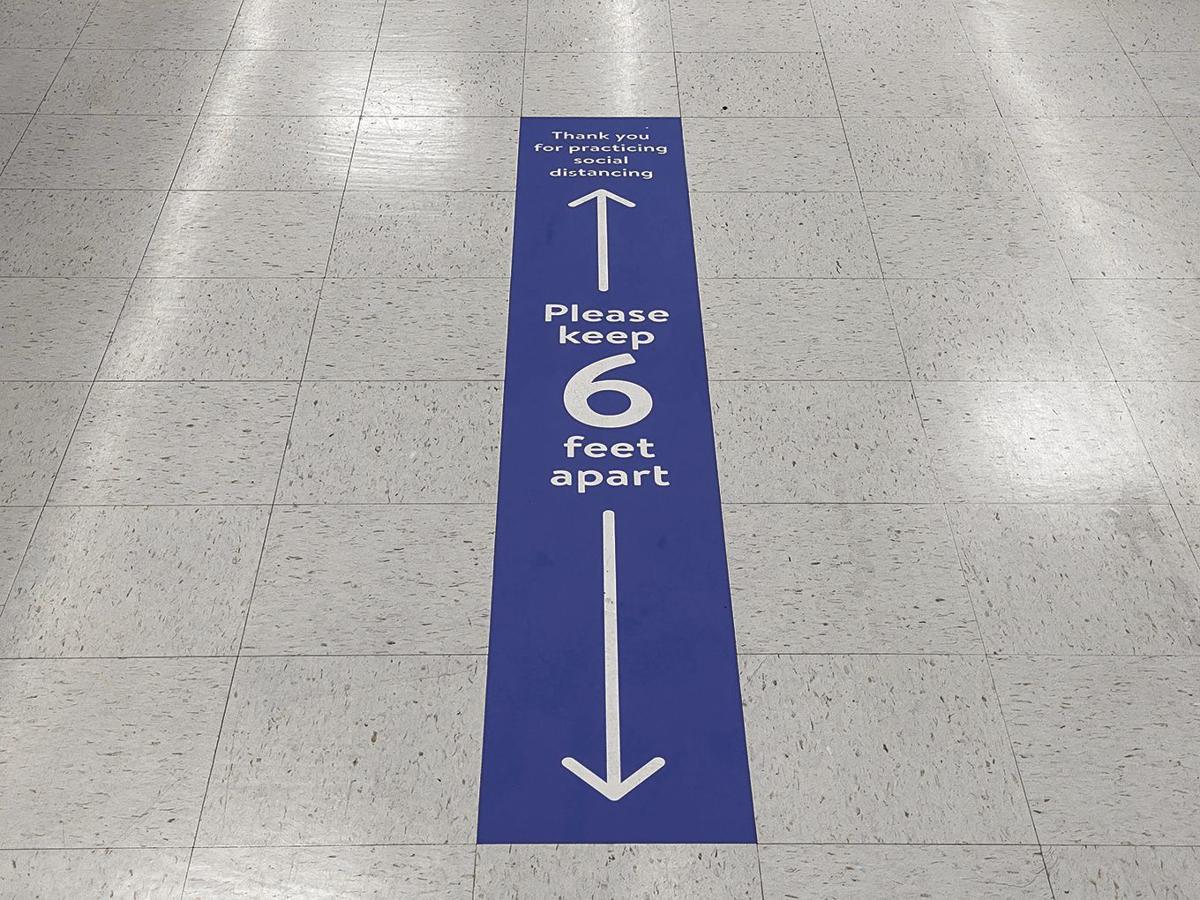 The number of confirmed coronavirus cases in Idaho has continued to jump daily in the last week.

When data was compiled the evening of Friday, Nov. 13, the state health department reported a total of 79,798 people have been confirmed with the virus since March, and the state's death toll has increased to 752, including one death this week in Lemhi County, a woman in her 70s.

The Idaho Department of Health and Welfare reported Friday that 580,624 tests have been conducted on 424,415 people in Idaho.

Of the total count, health department officials report 34,482 people have recovered from the virus while 3,102 were ever hospitalized, including 602 who spent time in intensive care units. The number of health care workers infected with COVID now stands at 4,457. And, six children have been confirmed with cases of multisystem inflammatory syndrome.

Custer County has 119 total cases, according to the Idaho Department of Health and Welfare, of which 15 are active cases. One death has been confirmed in Custer County. Custer County is in the minimal-risk category for transmission. Lemhi County has 33 active cases from its total of 383 cases. Five Lemhi County residents have died from the virus. It is listed in the critical category. Butte County's tally stood at 7 active cases on Friday, according to Southeastern Idaho Public Health, with 112 total cases. It's in the high-risk category, as is every county in that health district.

Lemhi County has 382 cases and 5 deaths. In Caribou County, the total case number is 374 with 5 deaths. Shoshone stands at 371 cases and 21 deaths.

Lincoln County has 298 cases and 7 deaths. Boundary stands at 286 cases and 1 death. The count in Clearwater County is 245 cases. Benewah is at 218 cases and 3 deaths.

Idaho health officials count only residents of a county who test positive, not visitors to any county or the state. People who get tested in one county and live in another county show up on the tally of their home county.

The health department recommends wearing masks and maintaining at least 6 feet distance from other people who don't live in the same home. It suggests not attending large gatherings. People are reminded to frequently disinfect areas that are commonly touched and to wash their hands often for at least 20 seconds.