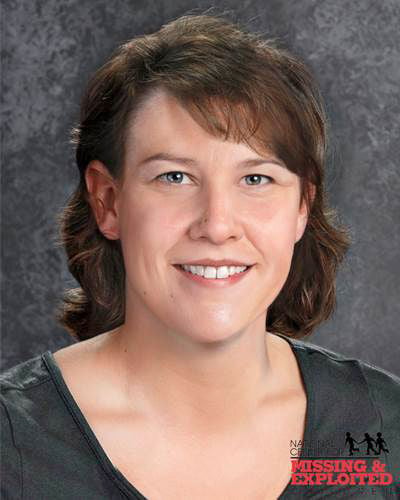 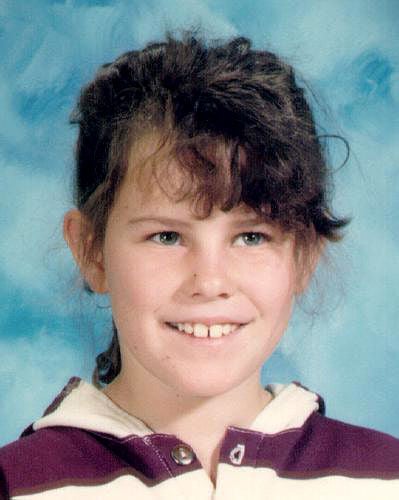 Nine-year-old Stephanie had gone bowling with her friends after school, as part of a league that usually ended play around 4:45 p.m. Stephanie was reported missing by her mother, Sandi Crane, at 8:15 p.m. Sandi Crane had searched for Stephanie before going to the Sheriff’s Office.

The first information the Sheriff’s Office received was that Stephanie had been seen heading home. But prior to leaving the bowling alley Stephanie had told someone she was going to the football field.

The sheriff and a deputy searched the creek between the bowling alley and the nearby Crane residence. Search and Rescue members were called out and within 30 minutes about 60 people were looking for Stephanie, Dubiel said in a news release. The next day a group of 300 searchers, including two planes, boat search crews and a team of tracking dogs, failed to turn up any clues of her whereabouts in another search.

“At the time Stephanie disappeared, while we had excellent local news coverage, there were no such things as Amber alerts, Facebook, Fox News Channel, My Space or even You Tube,” Dubiel said. Stephanie’s disappearance was reported nationally by America’s Most Wanted and CNN. Custer County relied on volunteers to hand out fliers with Stephanie’s picture. Volunteers stuffed envelopes with fliers of Stephanie and a cover letter for a nationwide mailing.

The case was featured on America’s Most Wanted in October 1993. The next month a benefit concert by the Braun Brothers was held for the cause. Also in November 1993, the TV show Front Page focused on Stephanie. In 1994 and 1997, The Child Connection of Louisville, Kentucky, assisted in the search for Stephanie.

The Custer County Sheriff’s Office contacted the National Center for Missing and Exploited Children in 2010 and requested assistance from Project Alert members who specialize in long-term missing children cases, according to Dubiel.

In 2012, the Sheriff’s Office followed up on tips and searched different areas in Custer County, to no avail. In the ensuing years, the Sheriff’s Office, Idaho State Police, Federal Bureau of Investigation and National Center for Missing and Exploited Children have continued to follow leads to locate Stephanie.

In 2016 the Custer County Sheriff’s Office started reviewing reports and re-evaluating possible evidence in the disappearance of Stephanie.

Stephanie’s parents have both since died. Her mother died Aug. 14, 1997. Her father Ben Crane died Oct. 11, 2012, 19 years to the date Stephanie went missing. Stephanie has sisters, grandparents, cousins, aunts and uncles who would like to know what happened.

As recently as Oct. 1, the Sheriff’s Office received a tip, Dubiel said.

“Until the whereabouts of Stephanie are determined we will continue to thoroughly investigate every lead. No information is unimportant to our investigation,” she said.

A $50,000 reward for information leading to the arrest and conviction of the person responsible for Stephanie’s disappearance is still offered. Anyone with any information about Stephanie is asked to call the Sheriff’s Office at 208-879-2232 or the tip line at 208-879-5372, or the National Center for Missing and Exploited Children at 1-800-842-5678. Comments may be left on Sheriff Stu Lumpkin’s Facebook page or people can email stephaniecranetips@gmail.com