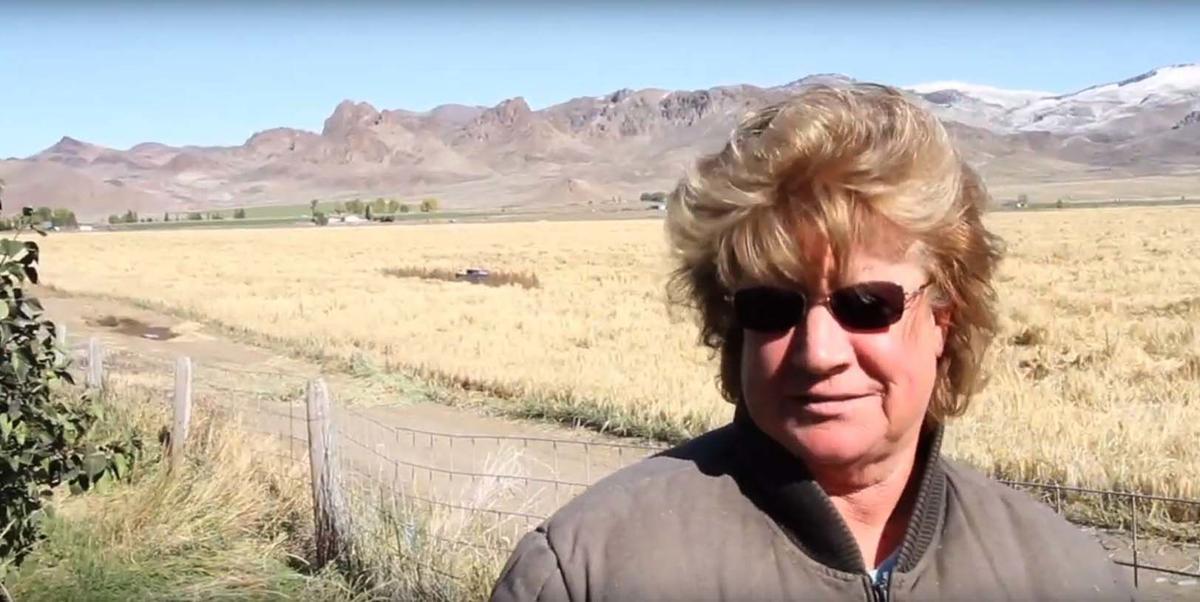 Challis resident Carol Chamberlain is one of five Idaho women named an Idaho Farm Bureau Federation woman of the year. 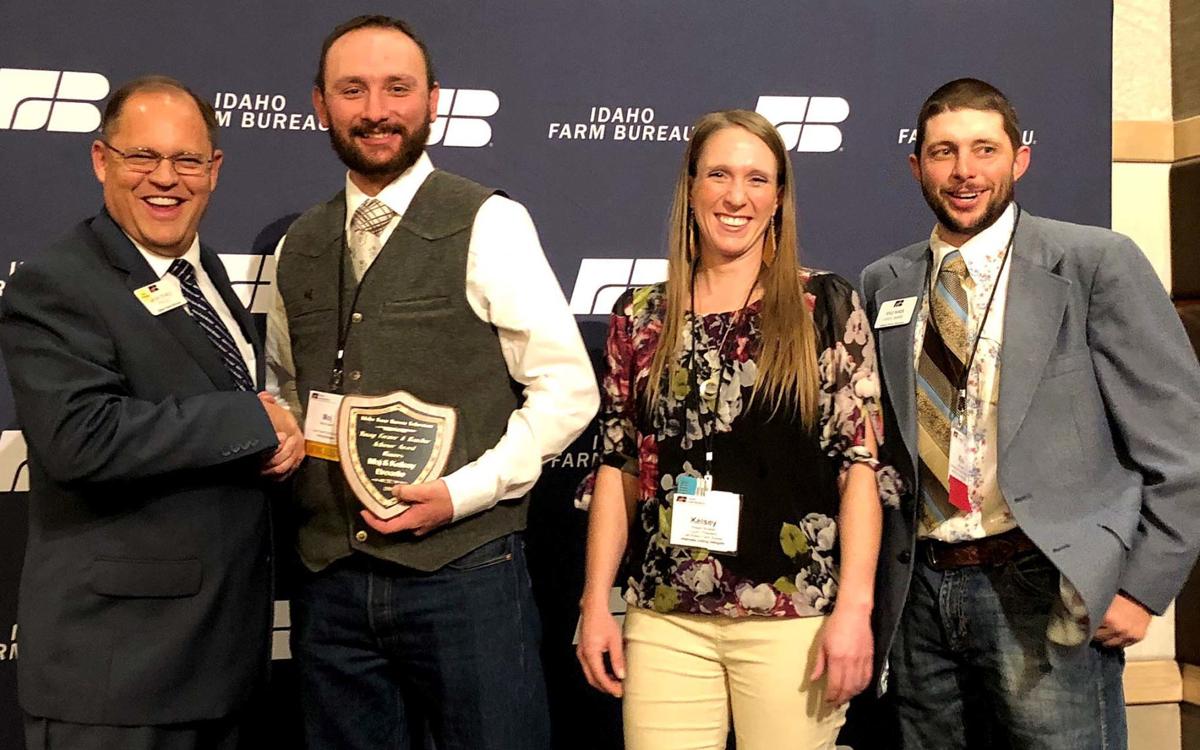 Challis resident Carol Chamberlain is one of five Idaho women named an Idaho Farm Bureau Federation woman of the year.

Challis resident Carol Chamberlain was selected a woman of the year. She was one of five Idaho women to receive the award, which honors women farmers and ranchers “who personify the highest level of professional excellence.”

Moj and Kelsey Broadie, who ranch near Moore, received an achiever in agriculture award. It recognizes young farmers or ranchers who have excelled in their work and honed their leadership abilities. The award is part of the Farm Bureau’s Young Farmers and Ranchers program.

The Broadies received a Polaris Ranger ATV and qualified to compete in the competition during Farm Bureau’s annual meeting in Austin, Texas, next month.