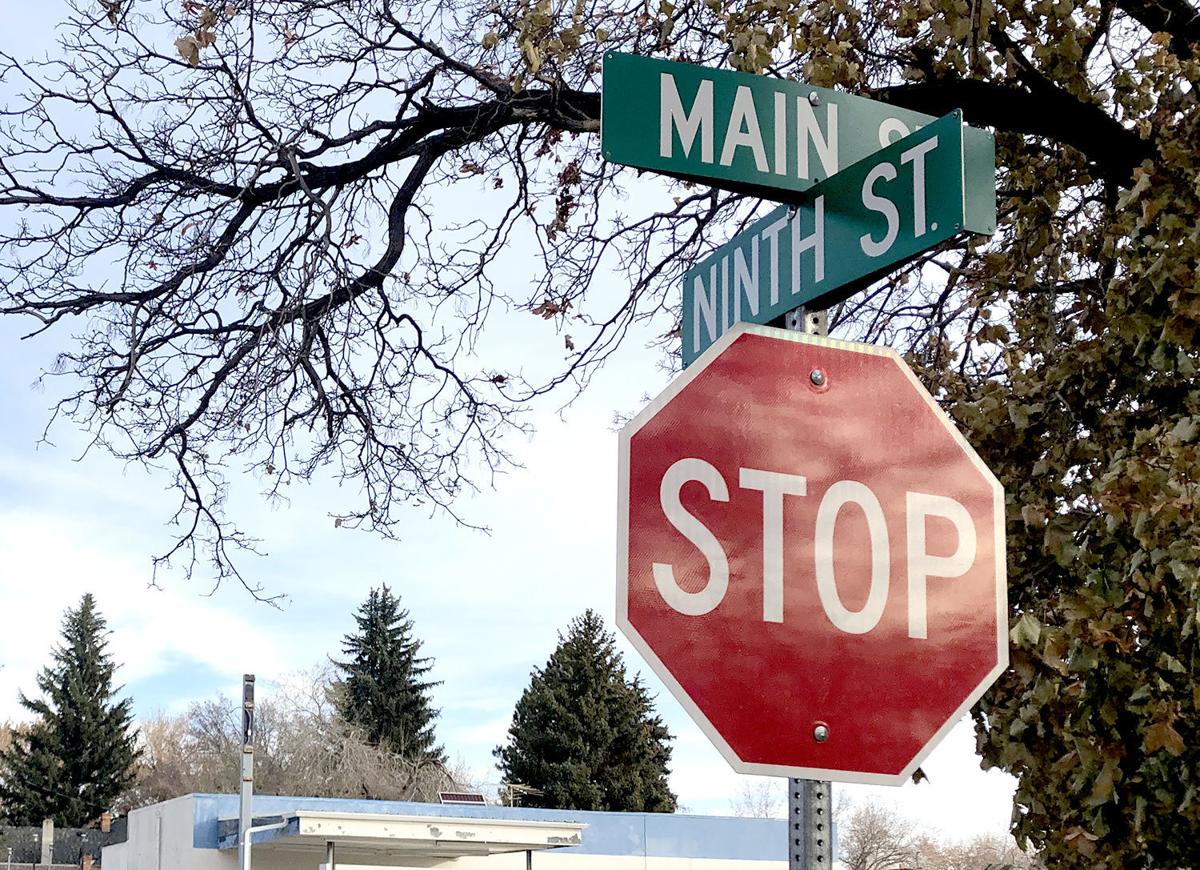 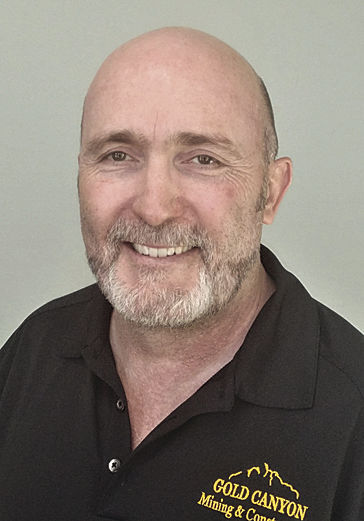 With $8,000 worth of signs ready to be installed, Challis city workers will replace street, stop, yield and other signs in the city before Thanksgiving.

“They’ll all be upgraded,” Mayor Mike Barrett said of the street signs along Main. City workers will also replace every other street sign on Main’s side streets and all the signage around Challis Elementary School.

These are just the starting points, Barrett said, of updating the city’s transportation plan. The plan looks at where traffic is heaviest in the city, which determines where signs need to be posted and what streets need more maintenance. The plan received its last update about 15 years ago, but Barrett said it should be updated every decade.

The city has been working with Local Highway Technical Assistance Council officials to update the plan, but it’s been slow going, Barrett said. The city has applied several times for grants from the council to pay for necessary improvements, but Barrett said projects in other places drew funds away.

“We couldn’t keep waiting, so we started with looking at signs,” Barrett said.

During the next couple of years, Barrett said all the signs in Challis will be upgraded to newer, more reflective models. The numbered street signs along Main will also no longer be spelled out, but will use numerals to match county signs, Barrett said.

Barrett said he envisions putting sign replacement on a cycle, similar to how the city replaces water meters. Not wanting to wait till everything needs to be replaced at once, Barrett said a staggered rotation keeps new signs coming in at a steady pace. Such replacement approaches are common among government entities across the country and have been for decades.

“If you do it on a five-year rotation, then you’ve got known numbers to work with,” Barrett said.