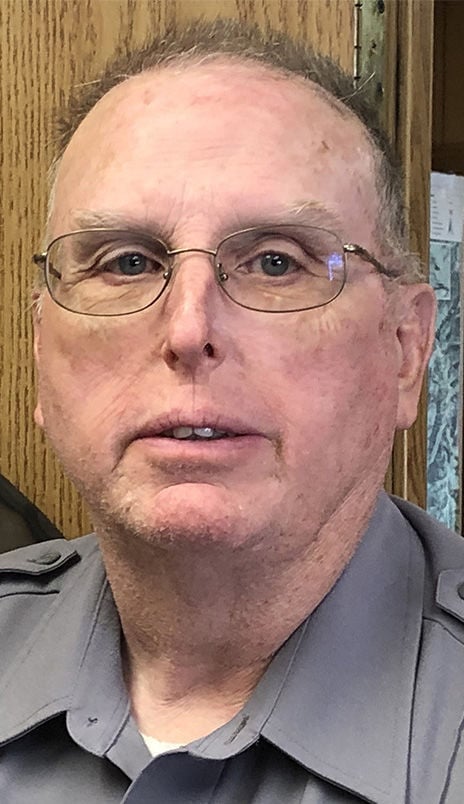 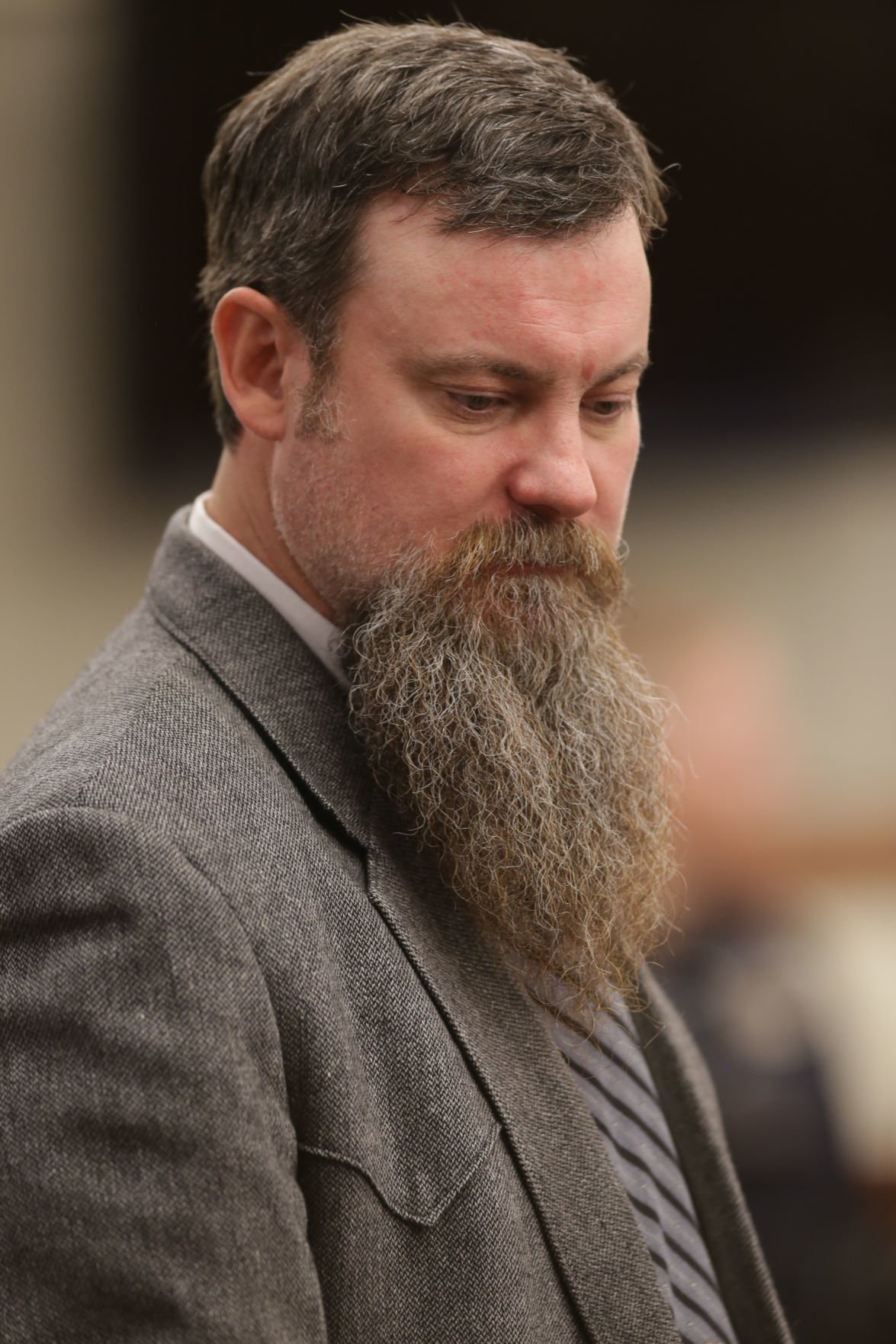 Custer County Sheriff Stu Lumpkin was re-elected to the post with 1,372 votes in the Nov. 3 general election.

Likewise, Justin Oleson will continue in his position as Custer County prosecuting attorney after tallying 1,794 votes in the unofficial count by the county clerk’s office. Both men are Republicans and both faced write-in opponents in the general election.

Write-in Republican sheriff candidate Joel Peterson of Challis tallied 1,064 votes in his bid for office. Unaffiliated write-in candidate Scott Drexler received 46 votes for sheriff. In the May Republican primary election, Lumpkin edged out a victory over Peterson by five votes.

“You never know how it’s going to turn out,” Lumpkin said. He won an unprecedented write-in victory four years ago for re-election. Lumpkin said this will be his final term as sheriff before he “hands it off to someone else” and retires. Wanting to leave the place better than when he became sheriff more than a decade ago, Lumpkin said he will prioritize getting a new office for his staff. Lumpkin has said many times the current Sheriff’s Office is in a state of disrepair and needs to be replaced. He said he will continue working with county commissioners to try and find a solution to the problem.

The sheriff wants to remain civil about his victory. Peterson, a sheriff’s deputy, and Lumpkin said they decided earlier this year to run clean campaigns. They still have to work together, Lumpkin said, which is why they agreed there would be no mud slinging.

“We wanted to let the people decide,” Lumpkin said.

Oleson may have been the incumbent, but last week marked his first election victory. For decades the Custer County prosecutor has been appointed because of a lack of bar-certified attorneys residing in the county, as was the case four years ago for Oleson.

Oleson said it was a good surprise to see so many people vote for him after only 700 votes were cast for him and 614 for Mackrill in the May Republican primary election.

Now he has been elected, Oleson said he feels inspired to earn those votes. He promised to continue with his ethos of serving the community first and pledged to give his best work as a prosecutor.

“You have to support the people who support you,” he said.

With overwhelming support, Stanley residents voted to continue assessing the local option tax for another 10 years. Of the 83 ballots cast by voters who live within the city limits of Stanley, 74 said yes to continuing the tax and 9 people voted against extending the 2.5 percent tax. To pass, the measure had to receive support from 60 percent of voters. The end result was support from 89 percent of the voters.

The tax revenue supplies about 65 percent of the city’s budget. It’s assessed on most things that are subject to state’s 6 percent sales tax.